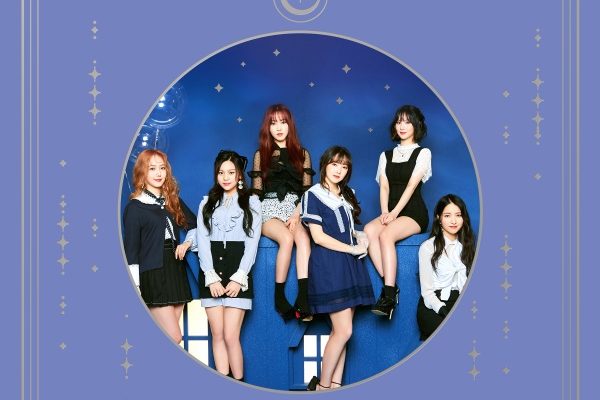 By Jung Bae | May 6, 2018
FacebookTwitter
SubscribeGoogleWhatsappPinterestDiggRedditStumbleuponVkWeiboPocketTumblrMailMeneameOdnoklassniki 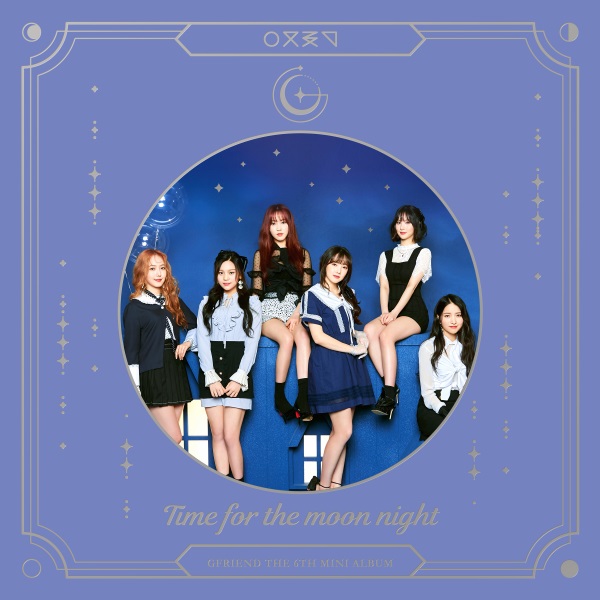 Few groups have an identity as well-defined as GFriend’s oft-touted “power innocence”, the explosive mix of saccharine earnestness, and charged energy that the group perfected in both sound and choreography over the group’s first four albums. Since then Source Music has made small tinkering variations on this theme rather than reinventing the wheel, and while results have been mixed (the memorable funk leanings of “Fingertip” on the one hand, the disappointing flatness of “Love Whisper” and “Summer Rain” on the other), I think that their basic approach is still worthwhile.

Time for the Moon Night‘s lead single of the same name continues that tinkering. At the EP’s showcase Umji called it “passionate sentimentality”, which sounds like a minor-chord version of “power innocence”, and that’s basically what it is. “밤 (Time for the Moon Night)” runs at breakneck tempo, and the vocal lines stretch with abandon, yet there is youthful fretfulness and burning desire in the words. All the pieces for another GFriend-special classic.

And it’s indeed a decent track, but “Moon Night” doesn’t quite reach the heights of old. Part of it is that there’s just too much going on: one consequence is that the fairytale verse and prechorus, with their gently sweeping strings and punctuating piano, and the melancholy rush of the chorus don’t quite seem reconciled. Despite the mechanical efforts on transition – tension ramps up in two phases and the timings are careful – the verse and first prechorus seem like a different song than the rest. Perhaps a bigger issue is the track’s seeming weightlessness, illustrated by the light snares throughout and floating strings in the chorus and instrumental breaks, against a serious backdrop. The lack of instrumental forcefulness is sorely missing in those spots.

But Eunha and Yuju, tasked with carrying the chorus, are nuanced in their performances and there’s an endearing anime-opening quality to the whole joint; factors that keep “Moon Night” above water. And things improve dramatically in the meaty middle of the EP, where three varied pieces each deliver better results.

“Love Bug” rides an understated house beat, and an unceasing barrage of bells and high-pitched synths to refreshing effect.

“틱틱 (Tik Tik)”, the only contribution from longtime GFriend producers Iggy & Yongbae, proves the duo’s worth with a crisp and attitudinal chorus that builds on the pervasive rhythm that precedes it and turns the track into a real earworm.

And “휘리휘리 (Flower Garden)” is to this album what “Ave Maria” was to Parallel (2017): a canonical power-innocence throwback that outshines the lead single. The narrative, a charming metaphor of dreams blooming against time and odds, has an earnestness that is expressed in the urgent melody. Cradling this into the storm of retro synths and strings and electric guitar, GFriend’s vocalists steward hope, and emerge to a thrilling climax. (The EP’s best moment happens when Eunha opens the chorus “Blooming and wilting, the season’s flower”, both her and the arrangement taking a breath in suspension before “flower”.) It’s one of the best dance tracks of the year so far, and feels like the triumphant intersection of what acts like this one, WJSN, and Oh My Girl have each been building towards.

A couple of ballads puts the cap on the EP, and “별 (You Are My Star)” in particular holds its own as more than just another fan tribute. These tracks really highlight GFriend’s versatility: it’s worth noting that on top of the “Rough”s and the “Navillera”s, they’ve quietly been one of the best groups for quality side tracks as well. And in some sense, that the EP is still this distinctive speaks to the strength of the core elements of GFriend’s music – thoughtful and elegant lyrics (still eschewing English as much as possible, by the way), vitality of atmosphere, wholesome outlook.

So I think Source’s iterative tinkering is paying dividends. Armed with talented, adaptable members, and what appear to be reliable production and A&R vision, GFriend has put out some albums that have strong internal coherence and satisfying variation at once. That’s valuable, and Time for the Moon Night does it better than ever.