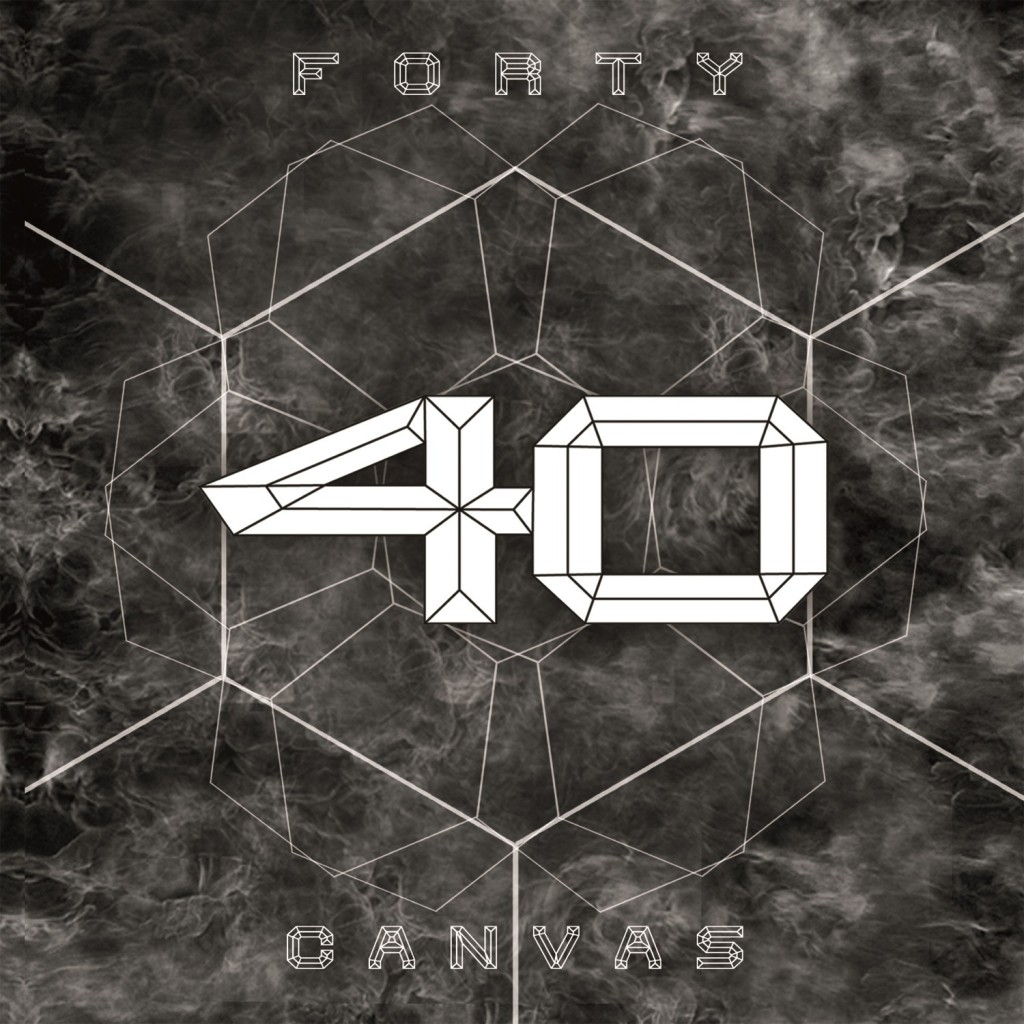 So far in his career, 40 has shown us two primary modes: austere piano-backed serenades and groove-focused contemporary R&B. I like the latter a lot – a little too much, maybe, because whenever this artist returns with the former (which is basically always) I’m just a tad bit disappointed. Austere is again the name of the game with Canvas, 40’s sophomore EP.

That’s not to take anything away from the album’s style. 40’s rich projection allows him to fill up the space left open by the always-tasteful piano and drums, and tracking the twists and turns of his emotive performances is perhaps the best way to enjoy these ballads. Still, the effective formula does get a revamp this time around, in the form of slightly more ambitious instrumentation and dynamic movement. Opening track “바람이 불어와” (“Wind Blows”) hits this one home: the jazzy accompaniment has a life of its own outside of the vocals, and the melody moves speedily along.

Lead single “Black”, meanwhile, borrows from the methodology of Bad Bed Songs (2012). It’s a sensual bedroom number like “Bravo” was, but easier on the electronic sound. A melancholy, acoustic intro reminiscent of Fly to the Sky’s old work gives way to intricate bass work and reversed piano that provides a subdued but active backdrop. The vocalist, too, does his best work of the album: mood-setting is a great strength of his, realized here as scene-describing lyrics that cast thin veils over what’s happening (“Wearing a black suit and tie // A piece of sweet chocolate cake // A bouquet of flowers prepared for you // Too, a perfume applied delicately”) and a performance as luscious as that perfume. Swings raps with fantastic balance in the beat-less bridge in that conversational style of his, adding further atmosphere.

Also notable is pre-release single “별 헤는 밤” (“A Night Counting the Stars”), for its expansive scale and progression – a third way in which 40 attempts to diversify this effort. The other two tracks are closer to the familiar, brooding style and I found them less interesting, but there are some good moments.

These songs do contribute to an important point: 40’s philosophy is significantly different from that of most other prominent R&B artists today. In his discography and also in Canvas, instrumentation does just enough and no more; the star is and always has been the voice. I hear a quiet confidence in this approach. Whether 40’s insistence on this style becomes an asset or liability in the long run remains to be seen, though. If he can do enough to stave off the monotony that austerity can quickly turn into, and continue to engage us like “Black” manages to, then we’re on a good track.

But I get the feeling that 40 still has some tricks up his sleeve. His compositions seem to hint that Canvas is meant to be more of an easy-listening collection, and for the most part he even reins in his own vocal explosiveness. The wait for a full-length release continues, but this EP does enough to keep the expectations high.