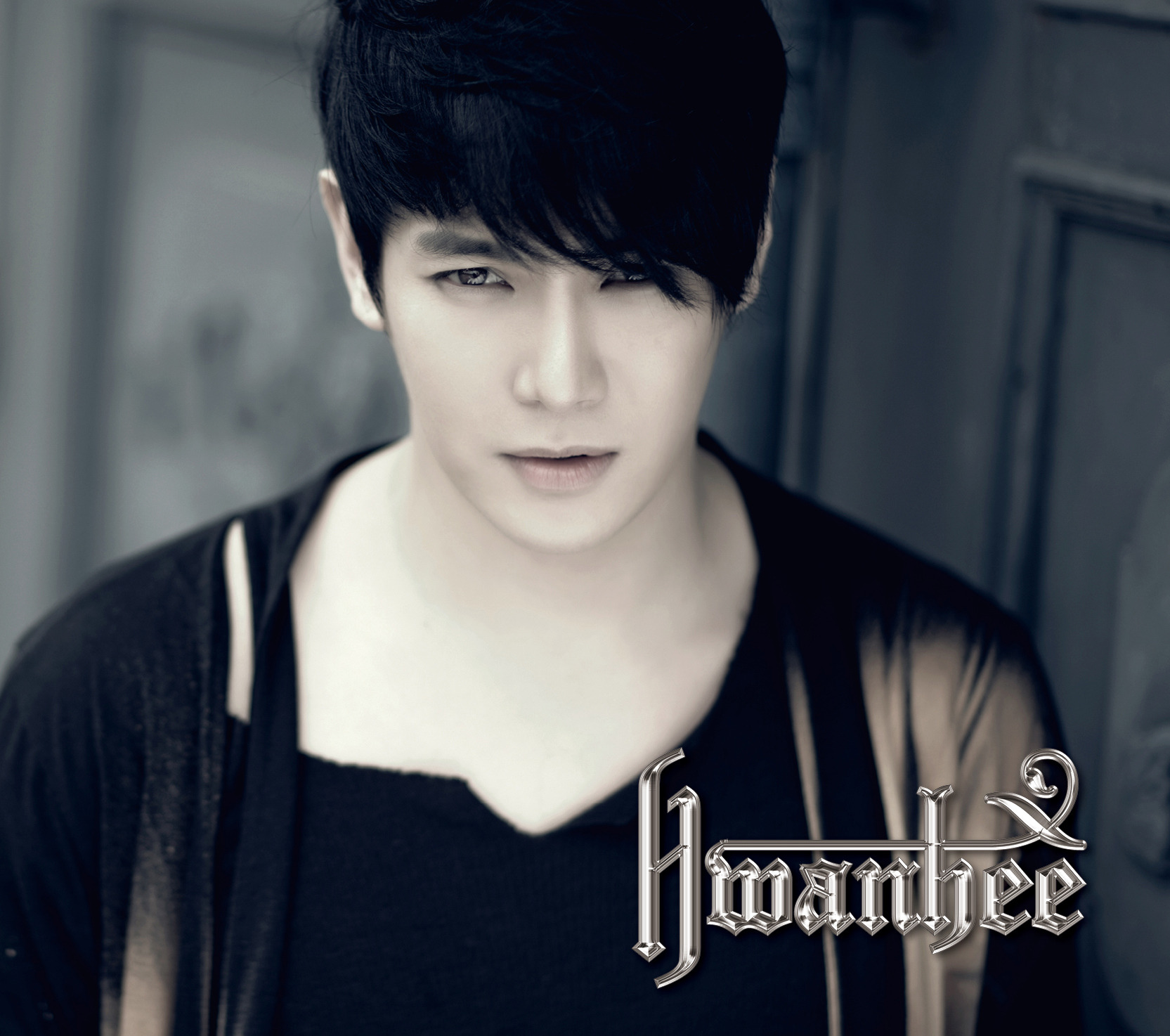 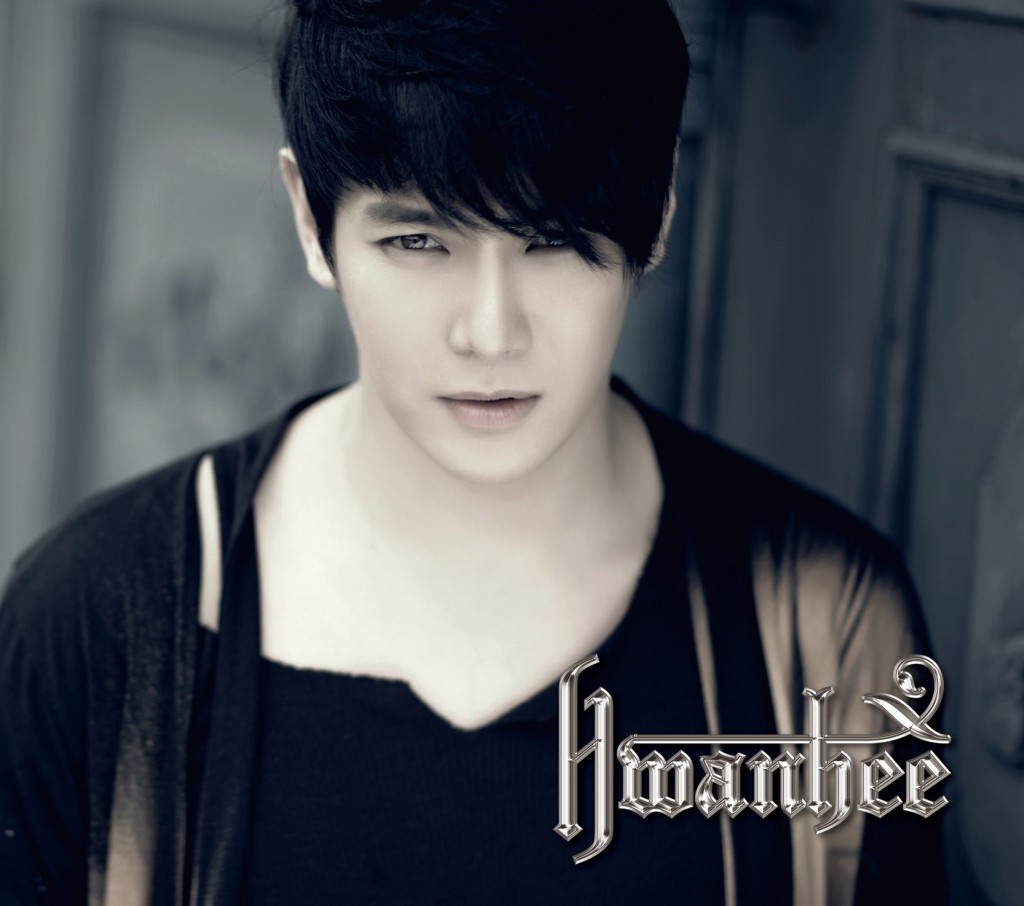 I won’t lie–Hwanhee‘s first studio album was one of my most anticipated releases this year. It’s been two and a half years since Fly to the Sky parted ways, but this unbelievably gifted, twelve-year-veteran vocalist has released but two short EPs to his name. No, neither lived up to the admittedly lofty expectations; the flashes of brilliance found therein, though, were enough evidence that the big release could be something special when it came. Long story short, Hwanhee’s self-titled album Hwanhee follows its predecessors’ footsteps–for the most part, it disappoints, but not before showing us that elusive glimpse of what could be.

Hwanhee’s voice is still superb, and the sound is polished. The disappointments lie more or less along the same lines as in Fly to the Sky’s releases, as well as in Hwanhee’s previous EPs: a lack of imagination. Hwanhee is content to stay in that comfort zone of gut-wrenching R&B ballads for the most part, other than the occasional foray into the equally familiar haven of trite dance/pop hybrids. For the first couple tracks, the album does a good job of dispelling fears of such a scenario. Opening track Temptation, composed by Hwanhee himself, is actually pleasantly surprising in its thick, moody atmosphere as well as its true-R&B sensibilities; it’s a little reminiscent of Bring It Back, all the way in H Soul, and also of Hwanhee’s comment a couple years back that this was the style of music he’d like to pursue. 하루 종일 (All Day) is similarly drenched with atmosphere, this time owing to ambient, trance-like synthesizer and lyrics.

After that, the facade starts falling apart. Lead single 죽을 것만 같아 (somewhat oddly translated to Love Pain by the agency, but whatever) immediately returns to the tried-and-true ballad formula. The forced-tragic melody is uninteresting, and the lyrics generic; the subtle mood change in the chorus is beyond predictable as a trick by now. Several other tracks, including 어젠 (Yesterday) and 그대가 가르쳐준 이별 (The Parting You Taught Me), among others, are similar products. That predictability permeates the rest of Hwanhee as well. As a result, the album’s lone dance track, T By Tears, is interesting chiefly by virtue of being what it is: the lone dance track. (I’ll give it that the sound design produces at least an engaging beat, but the track could still pass for a Fly to the Sky album filler.) 사랑해 사랑해 (Love You, Love You) draws attention because it’s the only track with a somewhat varied soundset (it’s guitar-hinted) and a rap verse. You see the point.

From many other artists, an effort like this could be downright intolerable. We are still talking about Hwanhee, though, and that means the vocal performance generally brings even mediocre and below mediocre tracks up to a certain standard. Remember the really early Fly to the Sky albums? Most everyone agreed that Hwanhee totally made duo-mate Brian (not a shabby vocalist himself… now more than then, but still) look bad by comparison, but he sounded like he had yet to learn to fully harness all his talent. A decade does wonders: Hwanhee is made of that same level of superb track presence and control that 2010′s …하다가 (…While) showed us. The range of his expression, displayed in an explosive duet performance in 남남 (Strangers) and a restrained, stylish soliloquy in 악몽 (Nightmare) is testament to the kind of damage that this guy can still do when paired with an engaging melody and track. But such moments are rare to be found.

I’m not sure what I expected out of Hwanhee. Something great; even something groundbreaking. It was probably unrealistic, as Hwanhee (the artist) doesn’t have a proven record of producing masterpieces, but that doesn’t justify the amount of disappointment that Hwanhee (the album) brings. We know Hwanhee can sing, and we know he can sing those sad R&B ballads really well. We also know he can do the generic dance tunes, too. (As well as dance, period, but that’s besides the point.) Yet that’s almost all that this album has to offer–in a decidedly rehashed, derivative way. If the Fly to the Sky guys ever had a friendly competition to be the better solo artist, Brian would have the clear upper hand. Actually, I guess Hwanhee would have a slight advantage in the album cover department.