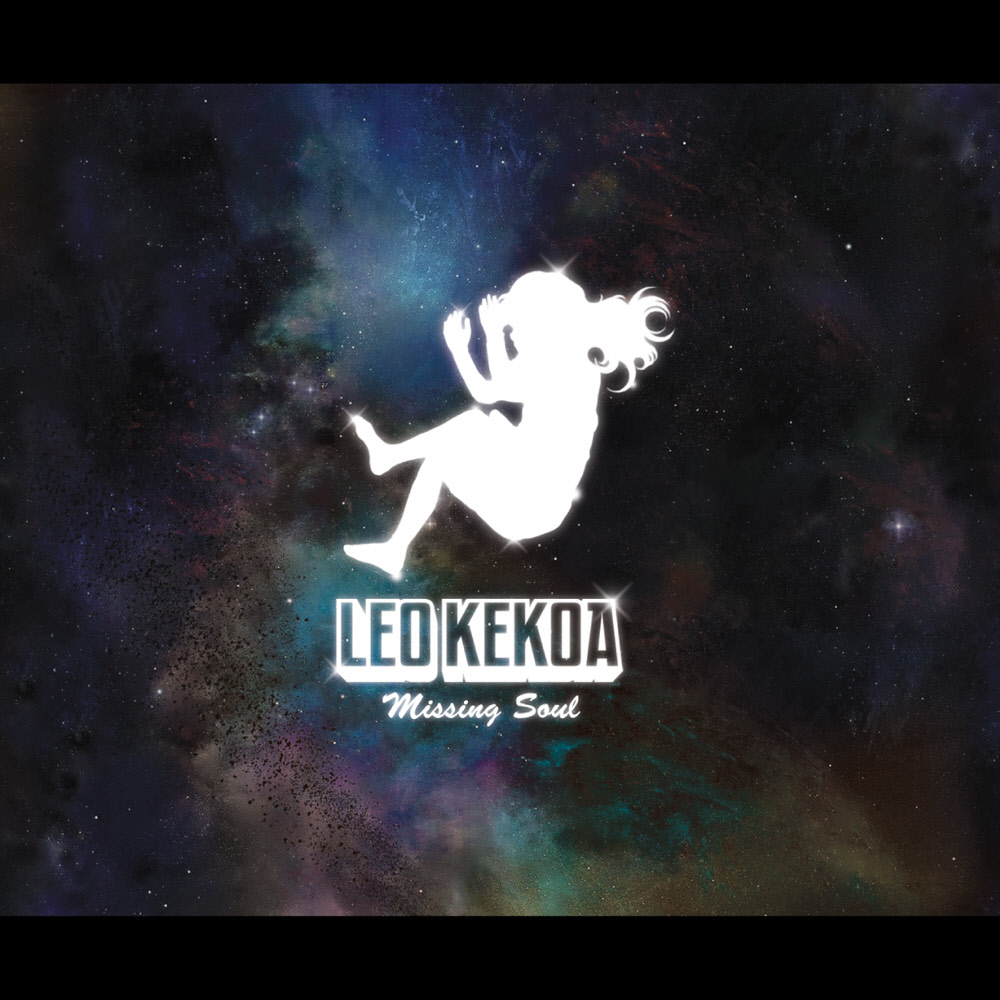 By Jung Bae | May 5, 2012
FacebookTwitter
SubscribeGoogleWhatsappPinterestDiggRedditStumbleuponVkWeiboPocketTumblrMailMeneameOdnoklassniki

I don’t suppose we’ll ever know what Missing Soul was originally meant to sound like. In a drastic departure from Leo Kekoa‘s style of thirteen years, the fourth studio album is toned down, subdued, brooding. There’s a two-month gap between the passing of Leo’s infant daughter, Soul (the album’s namesake), and Missing Soul‘s release. We can only imagine what that time was like for the thirty-two-year-old rapper, but the completed product of Missing Soul conveys at least part of the suffering.

As such, the album’s core consists of Leo Kekoa’s self-reflections. Lead single and centerpiece 기도 (Prayer) is the rapper at his most vulnerable, looking back upon his career while reaffirming his resolve and allowing himself to heal. In a way reminiscent of Tablo‘s narration in 밑바닥에서 (At The Bottom), Leo speaks to his family in tender detail: “Heads up to the sky // Winter passes and spring appears to come // See, to a brighter day, to a better future // I shout your name to the world that will glow bright”. Set Me Free gives substance to that abstract sense of hope found in Prayer, and Leo further sets aside two tracks, Intro and Prelude: My Family, to give short, spoken soliloquies about his experience and to thank those around him.

As you can see, the impression here is that Leo is talking more about his recovery than the initial pain. That’s how Yi Sung-yol‘s Why We Fail deals with loss as well, and the same truth holds these two albums together: the greater the pain, the more vigorous the eventual healing. Leo Kekoa doesn’t try to speak in profound terms, but his approach speaks volumes nonetheless.

Following that trend, the rest of Missing Soul is filled out by an array of tame rap-ballad and neo-hiphop tracks. This is relatively new territory for Leo, but the songs still range from decent to very good, helped along by Pe2ny‘s executive production and a great supporting cast. All surpass the run-of-the-mill rap ballads that appear so rampant these days. Among these post-breakup sequences, Hello is a standout, combining solid writing with Bumkey‘s dependable performance and a marvelously emotional piano-driven beat. 심장은 검다 (The Heart Is Black) is also excellent in its potent melody and instrumentation.

Even the pre-release single 안달났어 (Handalas), a flirty love song, is relatively mellow. There’s plenty of rhythm here, but the beat is subdued and the melody soft; MC Meta and Beenzino provide solid but (perhaps intentionally) austere performances with their usual flash and flair kept in check. In the end, the album’s only true upbeat track is Issue, where Leo assumes his old witty, cocky persona once again. A fast-paced tag-team effort with San E nets Missing Soul‘s best and most entertaining technical performance.

Now, for the bad news. I like both Handalas and Issue, but I can’t help but feel that these are out of place. This impression highlights the ambiguous position that Missing Soul occupies. Simply put, the album is not long or broad enough to incorporate all of the things that Leo attempts to pack into it. His remembrance of and dedication to Soul, the self-affirmation and recovery, the mellow heartbreakers and easy-listeners, and the swagger of old are all elements that could each be a whole album of its own. When rushed through in eight songs plus two narrated tracks, there’s simply no way to flesh them out as they deserve to be.

It’s unfortunate, because Missing Soul is such a well-produced album from a sound perspective. And as noted above, it’s full of narrative potential – if he chose just one of this album’s elements and homed in on that, then we could have been talking about a sublime effort. The question is where he will go from here; he could pursue the unexpectedly good brand of mellow hip-hop seen here, for example, which is an odd but intriguing prospect. For now, Missing Soul is a flawed but meaningful album that may prove to be a pivotal point in Leo Kekoa’s career.