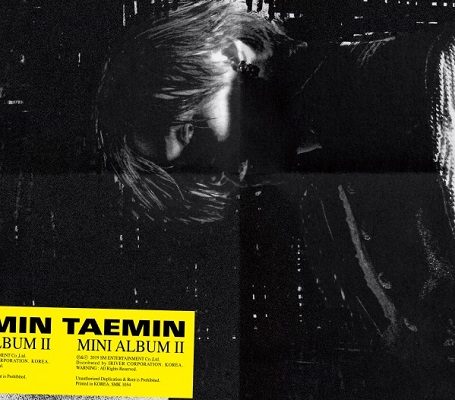 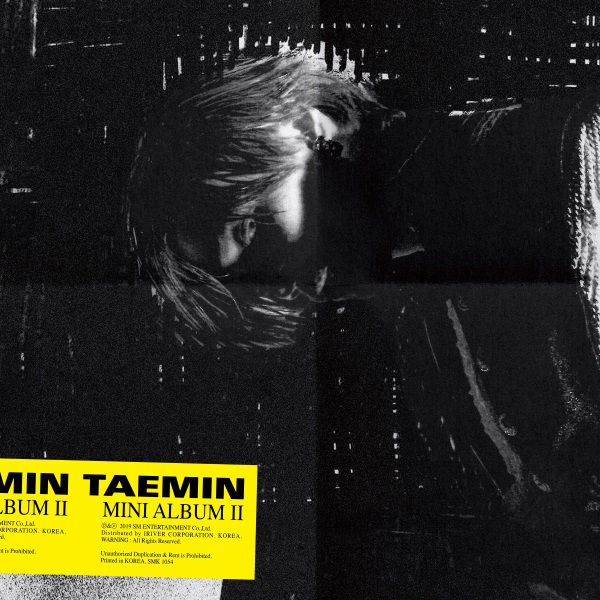 After five years of relentless effort, Taemin has more than proven himself musically and as a top soloist. There was the attitudinal debut effort of Ace (2014), which carried over some SHINee themes, but nevertheless proved his ability to carry an album by himself. He followed that with two fantastic full-lengths that sequentially developed a convincing and unique style (and netted him a KMA nomination a year ago).

This could have been a well-deserved breather, but he still manages to iterate a bit in Want. The brand of electropop that Taemin’s polished through Move (2017) was already heavy and moody: a little less vocal dazzle than Jonghyun’s work had and a little less pop inclinations than what Key’s shown off more recently, but making up for it with absorbing atmosphere. The best moments of Want lean into those depths even more. In the pursuit of that, the synths have their edges dulled; the dynamic range is compressed; the vocal explosions are reined in.

Crucially, the production keeps these tracks interesting even as their vitality is sapped in this way. Take title track “Want”, a house piece that’s drenched in noisy pulsating synths and understated guitar programming. It’s very austere as these things go: its chorus adds a vocal layer and not much else to distinguish itself, and the melodic range is tight and fairly constant throughout. But the subtle things can do a lot. In the chorus, the inscrutable melody takes a slight dive into descending loops; the “hot, hot” chants inject rhythm that wasn’t there before. These things bring an immediate surge of urgency, a jolt of energy giving shape to the charged atmosphere.

“Want” and minor-keyed “Artistic Groove” are similar in a few ways. The latter too goes light on the arrangement, flashing a moment of lush arrangement in the pre-chorus, but clearing it out for the verses and chorus. Each track benefits from standout writing, courtesy of two of SME’s most reliable lyricists in Kenzie and Jo Yoon-kyung. They actually form a kind of thematic pairing: whereas “Want” flares up in fiery passion (“The moment you drink, your throat burns up, imperfect // Tries to define the meaning of ‘hot'”; “You’ll come to want it more // You burn up more”), “Artistic Groove” washes over in fluid movement (“Lips and line elegant like they ripple”; “A wave that roils a little deeper in the heart, that’s you // Scratch deeper within me, lap even more deeply, as if to flow over me”).

In both tracks, Taemin’s vocal performance is central. His singing is breathy but laser-sharp, holding the melodies together with lithe strength. These don’t require him to “act” as much as he did in his more emotionally diverse tracks of similar style (“Drip Drop”, “Stone Heart”), and so he’s able to simply exude emotive and seductive gravity. This is really his element; I’m hard-pressed to think of many artists who pull off this all-encompassing mood as well as he does now.

The remaining tracks are much more overtly dramatic, but they’re not as engaging as these first two. “Shadow” comes close with its stormy string buildup, but is let down by an overwrought chorus melody and clunky “hey-ho” dynamic. (I do really like “Truth”, which starts as a somewhat generic ballad but opens up into a filling future-bass wave.) Even the lyrical quality falls off a little: none of them are particularly bad, but “Shadow” and “Never Forever” are cookie-cutter compared to the intense expressiveness of the early tracks.

Less is often more in this scene. That’s not to say that this toned-down version of Taemin’s vibe is better than the richer and more expansive variants we’ve seen in the past (I don’t think it is), but he can make this work too. Want proves that, as the artist executes with a pitch-perfect performance. For Taemin, the EP is another important piece of a musical foundation that grows more solid and more versatile with each release.