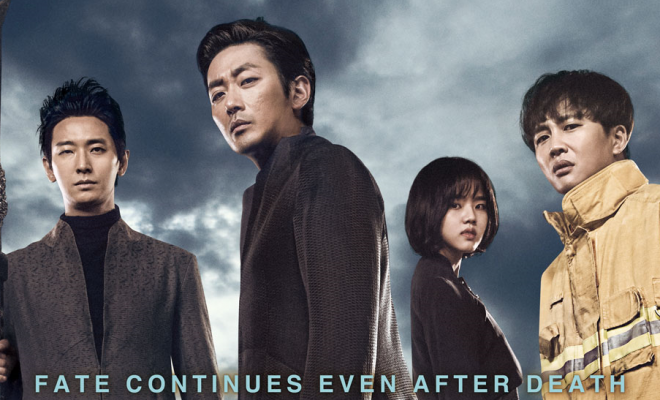 K-Movie Review: “Along With The Gods” Conveys Heartfelt Family Love In Stunning Visuals

Along With The Gods succeeds not just with its record-breaking gross sales, but also how the lingering lessons warm the hearts of the viewers to have loving relationships with their families. 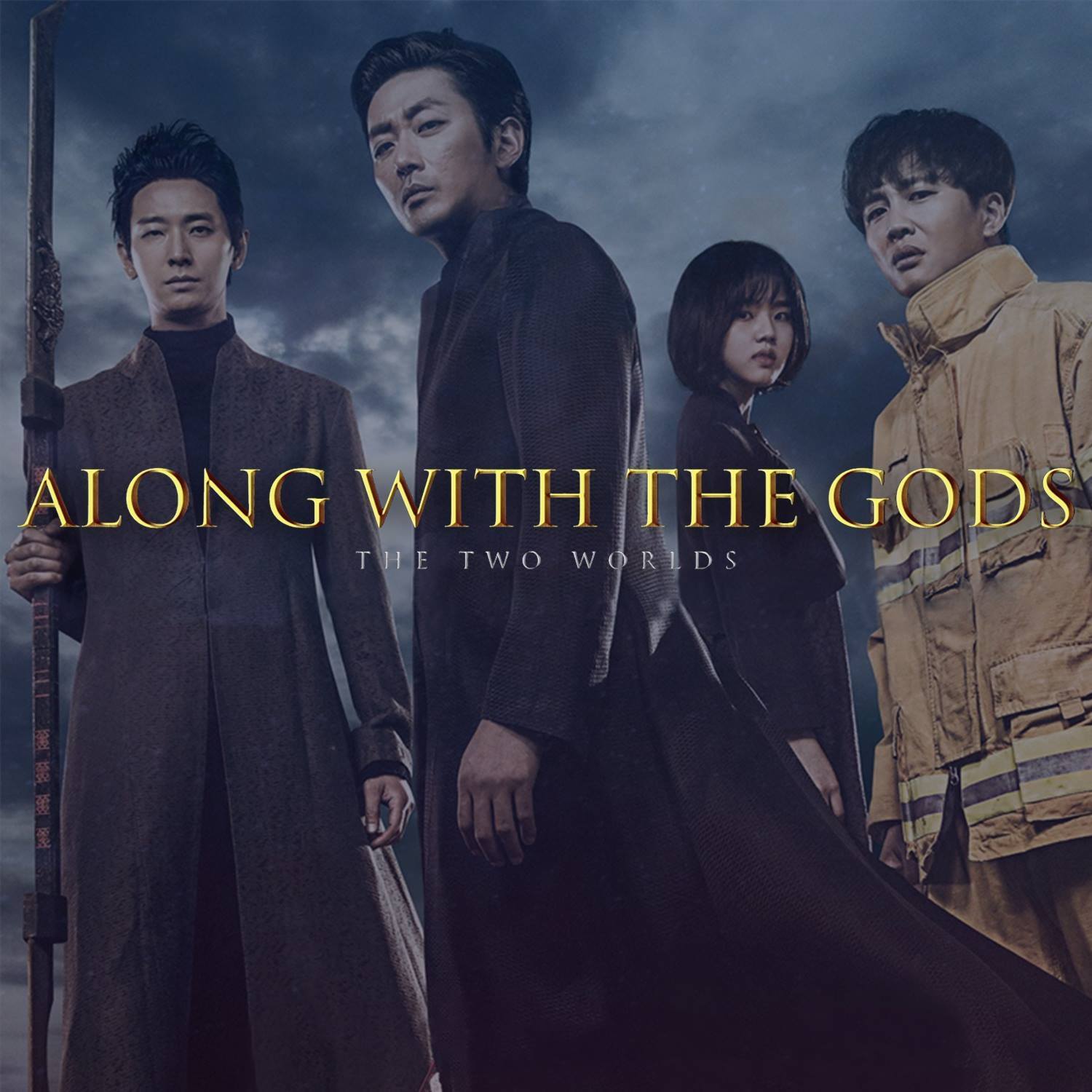 Recently securing the second best most-viewed South Korean film of all time, Along with the Gods justified the efforts of the production team and cast in committing their hearts to make the film a certified masterpiece.

Along With The Gods has been stirring buzz even before its local release due to the A-list film actors participating in the movie. The visually appealing cinematography, powered by state-of-the art computer generated imagery (CGI), fuses popular South Korean mythology about reincarnation.

The hero of the movie journeys to the underworld in 49 days, with afterlife guardians protecting him as he faces 7 trials, derived from 7 deadly sins, which are dependent to the deeds he incurred as a human. 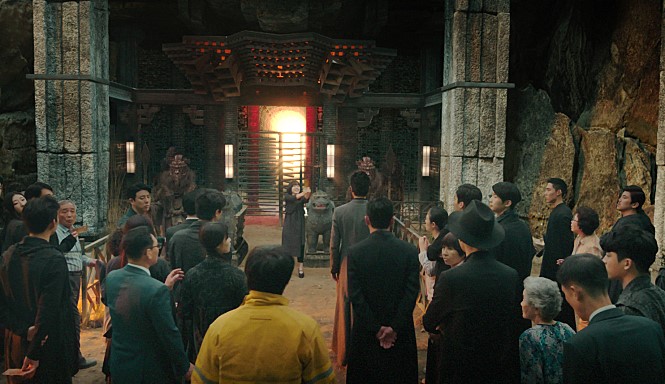 Along with the Gods takes the premise of the laws of Afterlife – that all deceased must go through seven trials over 49 days, divided into seven sin categories: betrayal, violence, filial piety, murder, indolence, deceit, and injustice. Once the deceased clears all seven trials, he can be reincarnated and start a new life.

The film takes on a visually animated adventure, incorporating the heartwarming message of the joys and sorrow of human life. It bravely proves how the seamless yarning of the story is able to draw its strength from the creatively conceived narrative, solidified by the amazing portrayal of the cast. 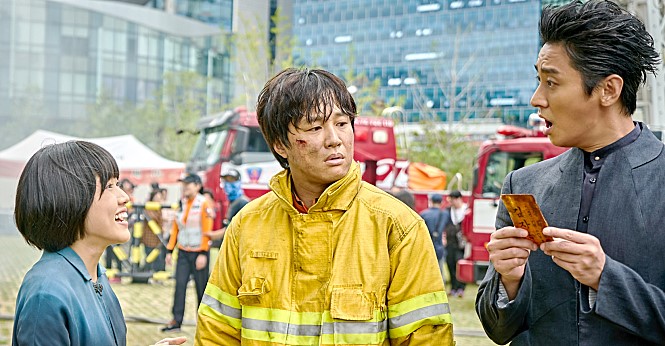 Viewers can feast on the vivid and spectacular production design of Along With The Gods. At the same time, the dynamic relationship between the main cast as they go together on each thrilling trial is another strength of the movie. The lively cast brings out the humorous highs and heartrending emotional frames of the story in a way that you cannot single out a character that stands out. The collective efforts are manifested with the impressive outcomes of the film.

On the culminating part, the heartbreaking revelation will surely tug movie watchers as the perfectly captured poignant scene reverberates sentiments that are worth the tears. 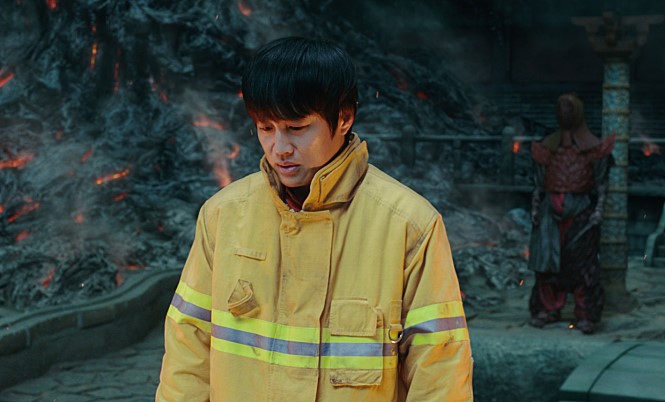 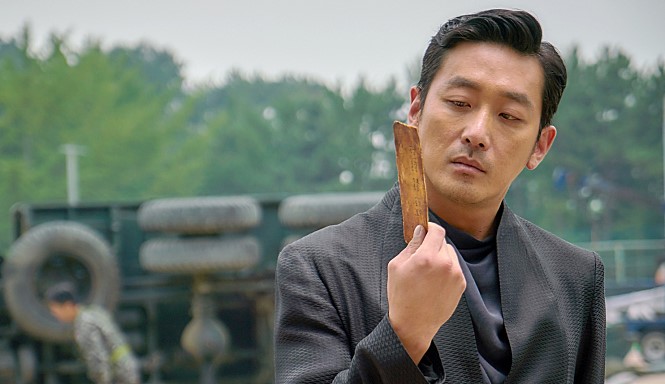 The film caters to general public in varying age groups. It’s best served if you watch it with your family. Along With The Gods is a groundbreaking movie that blends the future of South Korean cinema with bonus life and love affirming lessons.

Watch Along With The Gods trailer: