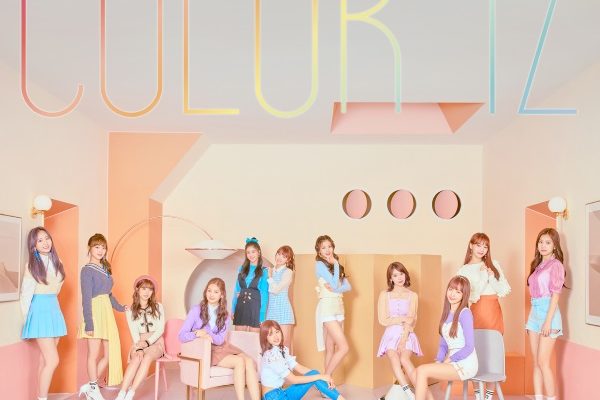 Hyangni’s first EP in four years positively crackles with nervous energy. Hazy distorted guitars, stuttering loops, and eerie echoes just hang around these tracks and congeal into thick atmosphere. Its uncomfortable lyrical themes – fear of the unknown, abandonment, loss of self – then seep in and take persuasive hold. What distinguishes 2 from the work of many good psychedelia and shoegaze bands, though, is that Hyangni knows when and how to convert that tension into sweet release. The EP is packed with moments of exquisite explosion that illuminate all the darkness: incessant riffs, and crashing synths meet a haunting chant in “Anxiety Hell”, bold descending melodies dominate the chaos of “Obey Addiction”, and a sentimental mood sets up the seemingly endless escalation that closes “End of My Room”. Lee Ji-hyang’s hyperactive keyboard and dramatic vocal work shine in this emotionally complex and constantly unpredictable ride, in my mind the best work in this area since Silica Gel’s debut. 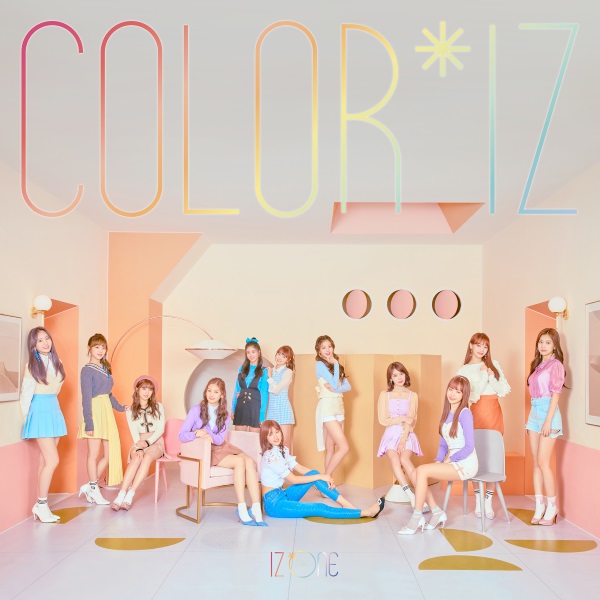 Project groups coming out of the Produce series have kept up a standard of quality, and there’s no shortage of polish in COLOR*IZ, the Produce 48 winners’ debut. The rich lushness of “Colors” is an auspicious introduction, and title single “La Vie en Rose” is a sonic joy, with a sumptuous bass-driven melody and understated tropical devices distinguishing it from the summer crop. (One qualm is that the chorus maybe tones down too much, even for a house track – especially following the promisingly bold prechorus melody shared between Eunbi and Chaeyeon – and the busier arrangement in the outro seems more attractive.)

It’s a well-rounded debut effort and among the year’s better ones, but the EP doesn’t show off a defining characteristic like earlier Produce projects had: I.O.I.’s earworm appeal, Wanna One’s genre versatility. I wondered if the group would lean on its diversity, perhaps mixing in some J-pop influences, but I’m not sure that’s happening on the album scale here. (We do get the Japanese track used on the show, but that’s it.) Fortunately it sounds like IZ*ONE is aiming for a longer active life (2.5 years), so there is plenty of time to do some interesting things. 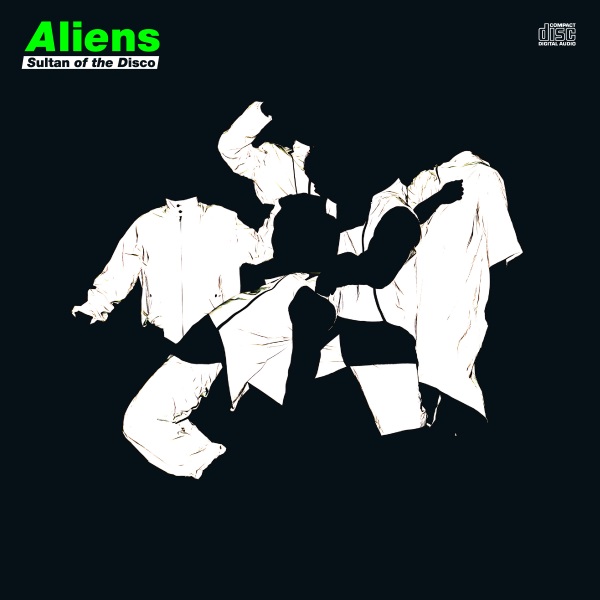 Sultan of the Disco – Aliens

I’ve long since given up on classifying Sultan of the Disco’s music (though I’ll have to try for the year-end review…), but I think its three central ingredients have been groove, danceability and fidelity. In Aliens, the band leans a bit more heavily on groove as the album introduces clear-eyed jams and moments of heartfelt emotion. Co-title track “Hide Out” (MV) is Nahzam Sue at his most vulnerable (“I have dreams of disappearing into the air // I depart looking for a place to hide”), and I think the centerpiece is lead single “The Slide” (live), a warm soul/funk duet revolving around a gorgeous, drawn-out, melismatic chorus and a satisfying instrumental twist in its latter half. It’s a legit contender for 2018’s best song.

That’s not to say that the disco part of the band’s name is dead, of course. The album retains several uptempo tracks that are as rhythmic and kitsch as ever, powered by Nahzam and Honggi’s omnipresent guitar work. “Tong Bei Quan” is so slick that its completely nonsensical (but artfully constructed) lyrics almost sound credible, while “Super Disco” (MV) features a dynamic, rocking chorus. “Rocket Man” perhaps gives the most exciting prospects: it mixes a grungy form of Sultan’s analog sound with the EDM influences glimpsed in Nahzam’s solo album. Nobody can quite replicate what Sultan do already; in Aliens, I think they just went and added a bunch more tricks to their seemingly bottomless bag.