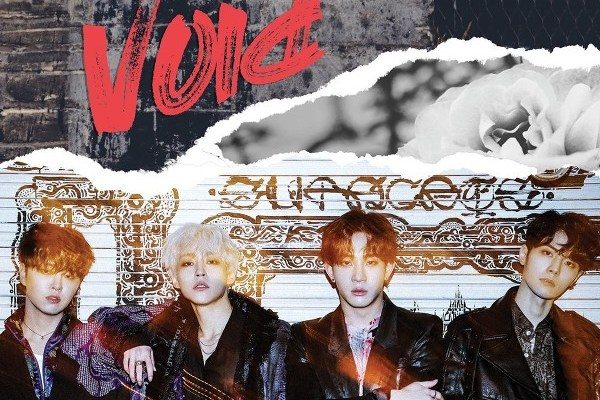 Newly release album Void showcases The Rose’s musical maturity, both in the aspect of exploring a broader range of genres and viewing romantic relationships from different angles. 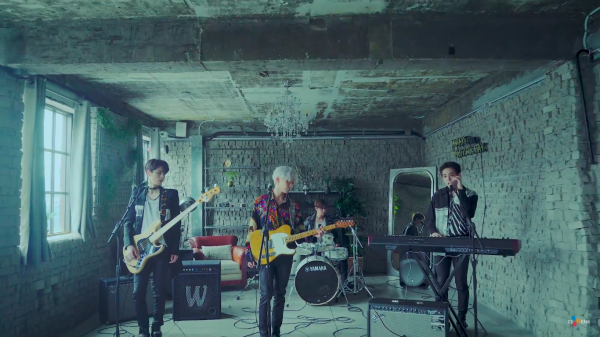 Void is a collection of tracks that views the same umbrella themes of love and romantic relationships from different perspectives. Not only does the mini album explore heartbreak or positive feelings, each track approaches the emotions with pure honesty.

On top of being able to tackle different themes, Void also proves The Rose’s versatility with music genres – from rock to ballad, they have it all.

A major subtlety that makes Void a rarity among other albums in the Korean music industry is how each individual track’s meaning relates to create an overarching storyline, demonstrating the ups and downs of relationships.

The sensual spin of “Candy” is followed by a subsequent relationship crack in “Baby”.

Somehow, the couple makes it through and confirms their love in “I.L.Y.”. They fall again, as shown by “Sorry”, and “Like We Used To” is the final end to the relationship. The word “void” thus represents the speaker’s loneliness after the last track, when the relationship is gone.

Read More: Introducing “Candy” & “I.L.Y.” By The Rose You Will Fall In Love With

Void showcases The Rose’s musical maturity, both in the aspect of exploring a broader range of genres and viewing romantic relationships from different angles. And by strategically placing each track to create a story, The Rose has proven themselves to be more than just musicians – they are honest musicians that create music from emotions and experience.