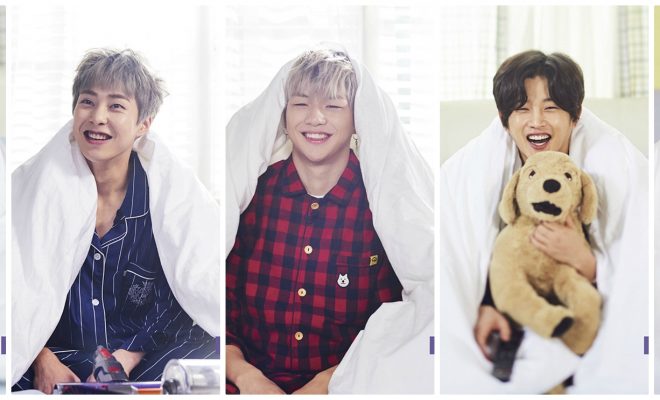 It may seem strange but you will find out how endearing It’s Dangerous Beyond The Blankets, even with its nonchalant tone and recluse cast members. 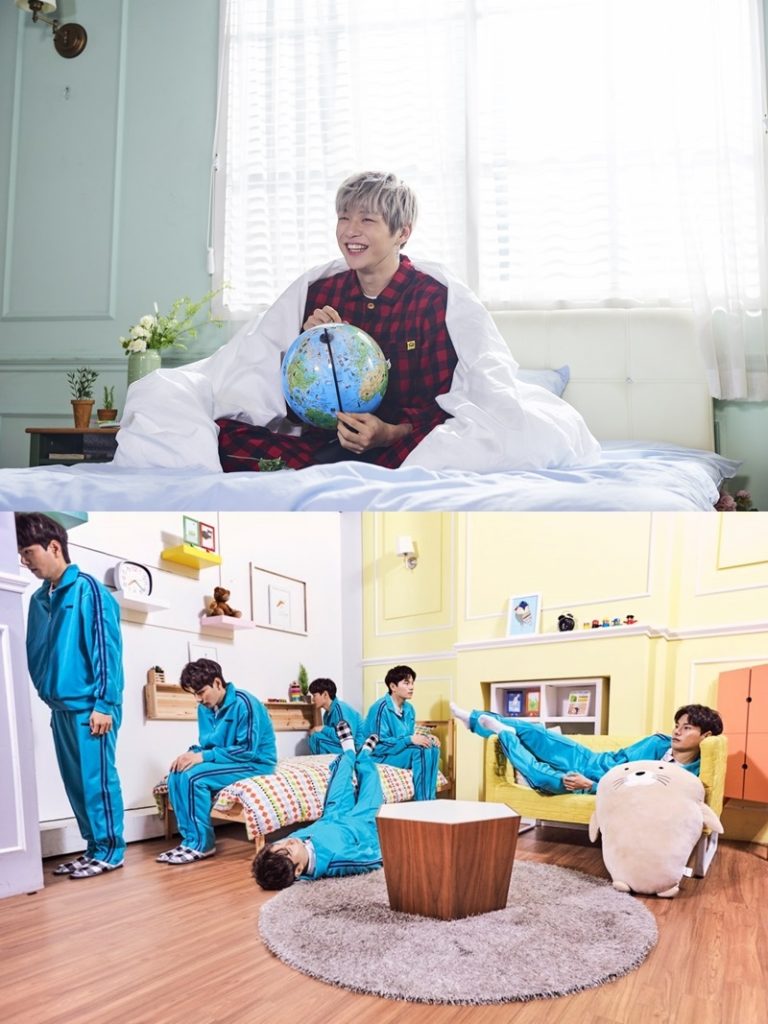 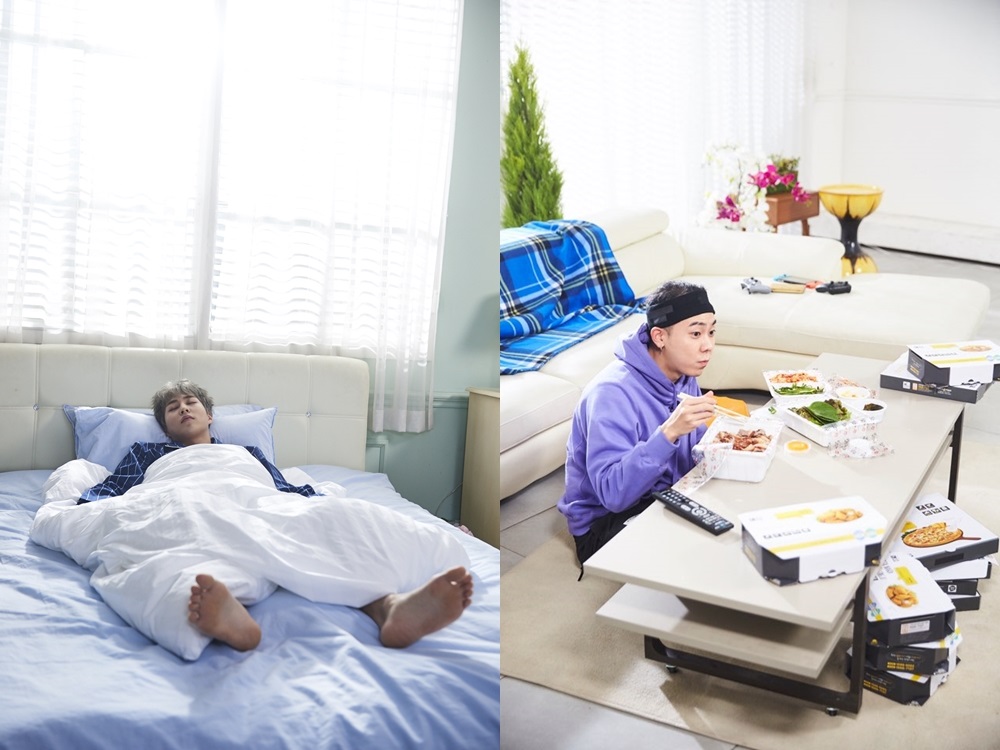 MBC’s latest entertainment show It’s Dangerous Beyond The Blankets joins the trendy variety show themes about “travel and healing”. With a designated cast of people who loves being alone and staying at home, it seems impossible to achieve a quirky tone, which is a staple element of K-Variety show. But the homebodies of the show strangely entertain and gravitate to your system that you would end up wanting to check out their adventures each week.

The show which had its pilot broadcast last year was picked by the network for regular broadcasting because of the impressive responses from the viewers. A combination of musicians and actors make up the regular mainstays of the show. 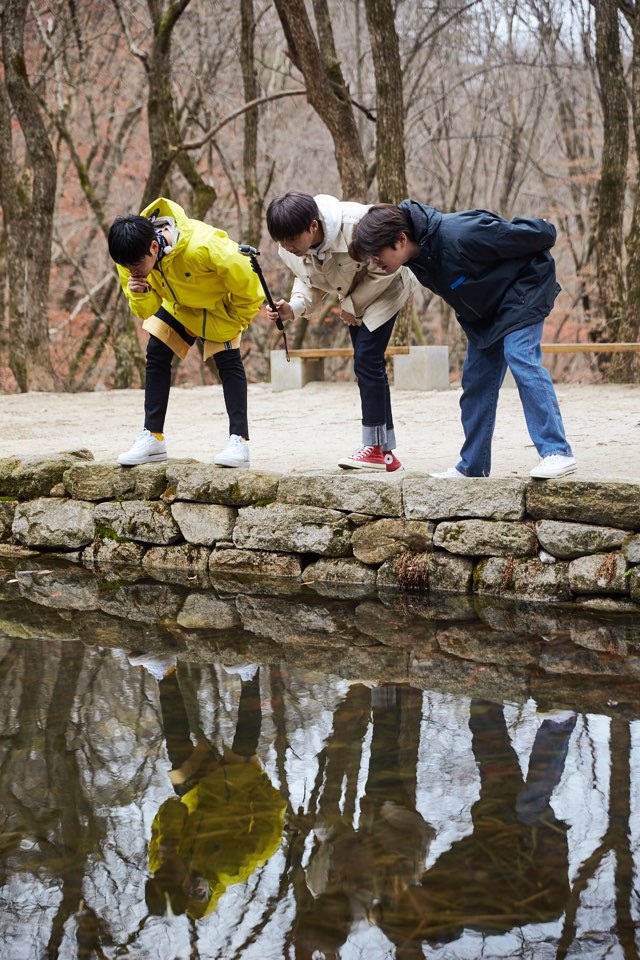 It’s Dangerous Beyond The Blankets is a vacation-type reality show which gathers the celebrity-homebodies in one house. The artists take turns to design activities as they travel to various places in South Korea.

Wanna One’s Kang Daniel and EXO’s Xiumin return as the main cast of the show, with singer Jang Ki Ha, rapper LOCO, and actors Lee Yi Kyung and Kim Min Suk, joining the huge roster of Korean stars that will parade in the program. 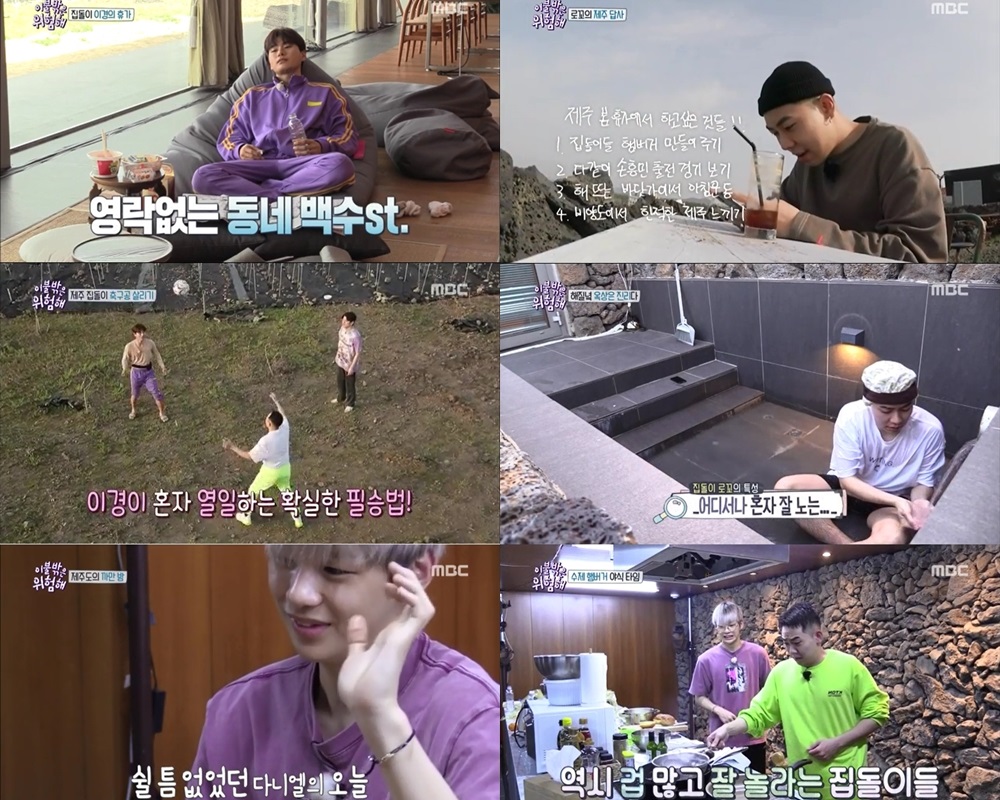 The subtle humor approach and the natural gags of how a typical homebody lives are some of the charms that would engage you as a viewer. The awkward interactions, along with the members struggle to come up with physical activities to break their preference of bumming in the house, spin the show’s thread, which engages their roles in the show.

It’s Dangerous Beyond The Blankets airs every Thursday on MBC.

All photos are from iMBC.