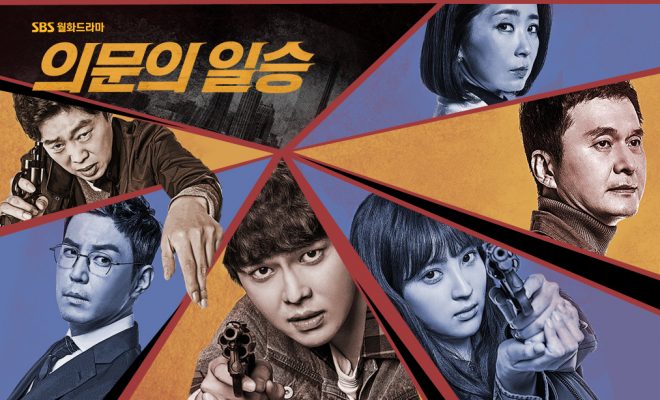 Maintaining the thrills and throwing in some lame K-drama cliches, Doubtful Victory interestingly draws a peculiar charm amidst its wearying narrative

I lost count how many times the tables for the heroes and villains showdowns have been turned in Doubtful Victory. I even joined and tossed one when I got so drained in the long-standing battle to defeat the story’s enemy. chuckles 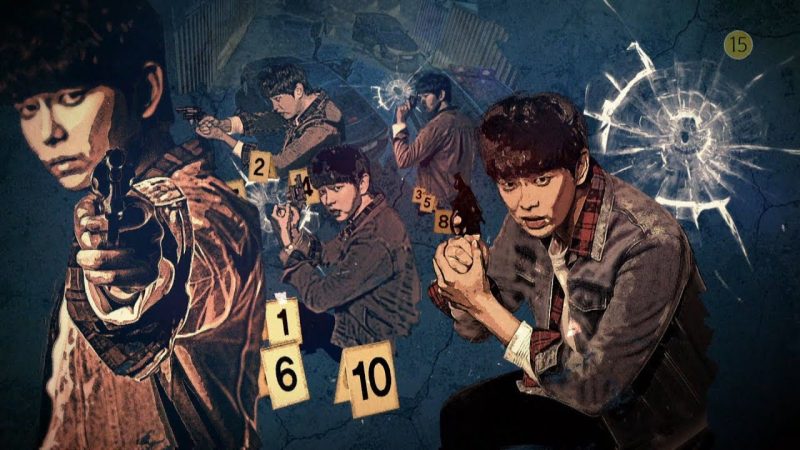 Doubtful Victory is undoubtedly a drama that I watch because of oppa. It means that for the majority of my sessions in trailing the story, I was going crazy. But I persevered, because Yoon Kyun Sang’s puppy face calmed me down.

Doubtful Victory can be divided into two parts to easily grasp the flow of the turbulent chronicle. The first half centers on the 100 million dollar chase tasked to a prisoner, who is given a fake detective identity by a shady group, headed by an evil former state president. The second half tackles how the prisoner-turned-detective avenges the death of his friend, and then discovers his mother’s death that is also initiated by the same villain who killed his friend. 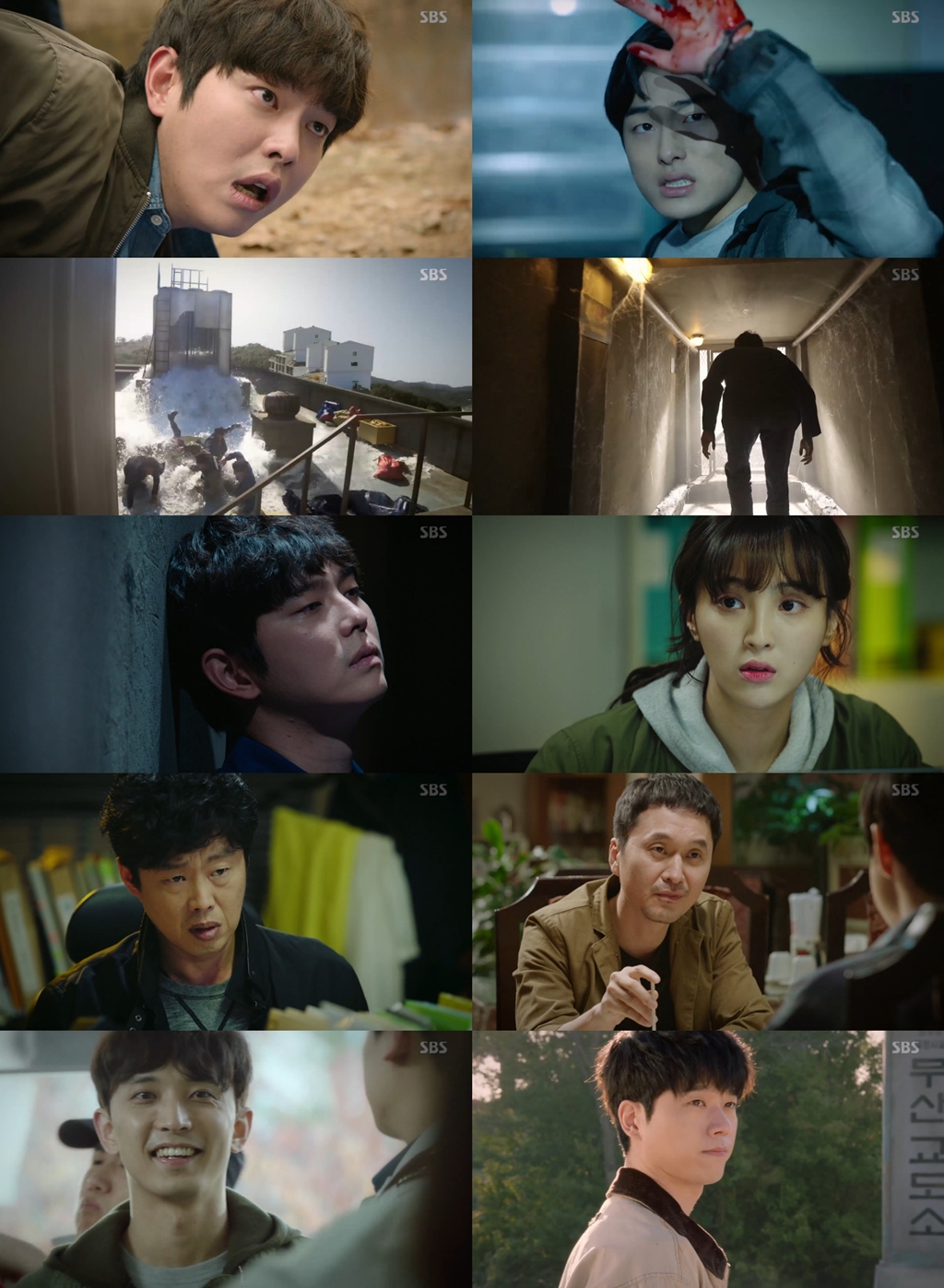 The intriguing pace of Doubtful Victory along with the hero’s arduous quest creates the pull for the viewers, who want to see the central character achieve a happy ending. From the jaw dropping cliff-hangers of the drama’s first part, the escalation to hair-pulling revelations of the culminating half sustained the gripping power of the story. No matter how frustrating the plot maneuvered the story bends, I became enslaved to be with the hero until he reached the end of the tunnel.

It’s ironic how the actors who portrayed the police force and the adversaries grew fond in me despite of the feeble roles given to them. Utilizing the standard team of crime drama genre, the triumvirate of police force, prosecution and corrupt organization were characterized efficiently by the pool of actors. They made the most out of the fictional responsibilities given to them. The embattled lead character Kim Jong Sam raised my protective instinct, with his powerlessness for the most part of the narrative. His torturous path to glory was barely celebrated due to the indestructible villain. Yoon Kyun Sang effectively invoked sympathy by projecting a strong-willed persona even when the imaginary world around him seemed to conspire relentless adversities. Jung Hye Sung proved how he deserved her first lead girl status by suiting up to a tough lady cop persona without exaggeration. The team of veteran actors supporting the main leads delivered more than what was expected of the relatively weakly illustrated characters thrown at them. 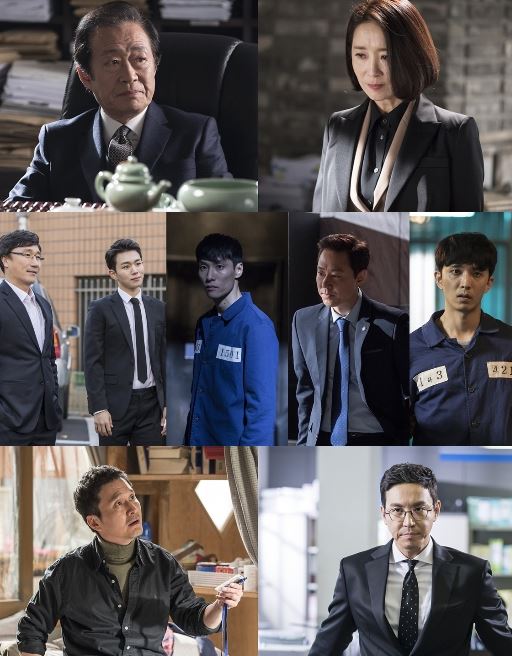 I mentioned how the portrayals of the actors sufficed in bringing out the flow of the story. Sadly though, if the character sketches were more defined and decisive, the emotional draining race to the finish line would have been avoided. The imbalanced treatment for the protagonists and antagonists were visible. The villain was not even given a chance for a redeeming opportunity. The negativity was prominent all throughout since the writing failed to insert occasion brief bright tones to cushion the heavily written plot.

Troubles were spilled monotonously as the story moved without resting on a positive note. The depiction of super underdog central figure and the boundless wickedness of the head villain depleted the positive points of the storytelling. It was just hard to reconcile a subdued ending for the antihero, who wielded atrocities beyond imagination. As he was presented without any room for atonement, the accomplished justice felt less gratifying. 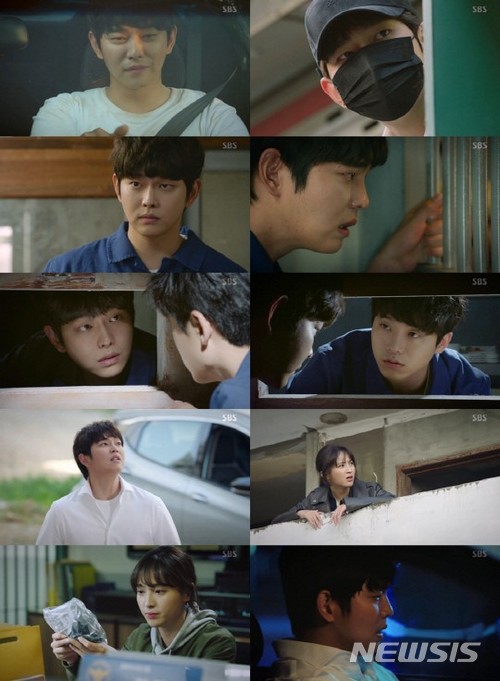 To survive in the cruel world, orphan Kim Jong Sam resorts to stealing together with a younger friend, Geum Byul. Police Officer Kang Chul Gi, who caught him during one of his theft escapades, offers him a job to become a police informer.

Jong Sam also studies to become a police detective, but just when he is closer to his dream, he gets framed for a murder. To protect Geum Byul, he admits to the crime, and gets punished with a life sentence.

A few years later, Geum Byul preps up for his upcoming jail-time freedom. But when they sense their roommate psychopath is up to harm his younger sister, Jong Sam sneaks out of the penitentiary to warn Byul’s sister since the maniac will be released earlier. Jong Sam figures out that one of their cellmates is secretly going outside on the dates that he is thrown in isolation cell.

While outside, Jong Sam witnesses a crime, and uses a getaway car belonging to the baddies, who has killed a man that is placed inside the car trunk. Jong Sam realizes important information from the killed detective. He uses it to cut a deal with the villain’s camp. He is given a new identity assuming the status of the murdered police officer, Detective Oh Il Seung. From there, he works on retrieving 100 million worth of dirty money through the clues left by the deceased detective. Unaware how vile the organization he has engaged with is, he fails to prevent the death of Geum Byul. To avenge his friend, he officially joins the police force to capture the lead greedy antagonist.

It is a chase to uncover the wrongdoings of the prime villain, who makes use of his power and money to outwit the good guys of the story. Birth secrets, mind boggling twists, and evidence tug-of-war culminate the surprising climactic revelation.

Jong Sam’s earnest goal to claim justice for the lives of the innocent people and his loved ones who died because of the covetous villain, is what makes the painstaking journey of the hero worth it. 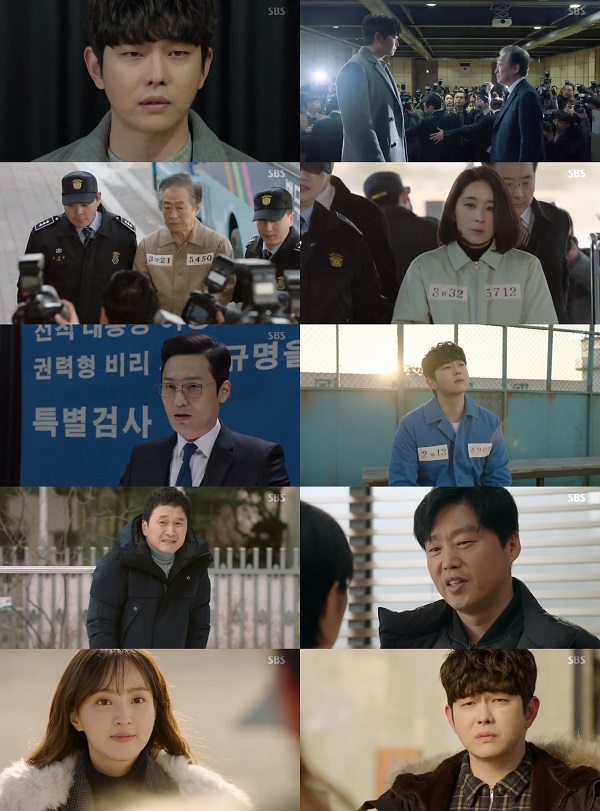 Doubtful Victory was my first drama challenge this year. I almost gave up finishing and reviewing it, because as a viewer, I had a love-hate relationship with the fictional hero. I guessed the love outweighed all those sighs I made from the endless battles which I had to share with him.

I saw the waning stretching twist coming, and was annoyed that the series took the long and circling route to hit the resolution. In my opinion, Doubtful Victory lost its magic after it crossed the midway point, and settled to taxing lengthening tricks. I struggled hard to finish it, but I remained steadfast since I was hoping that everything would make sense on the concluding chapters. It did, but it failed to equate to the amount of frustrations that I received.