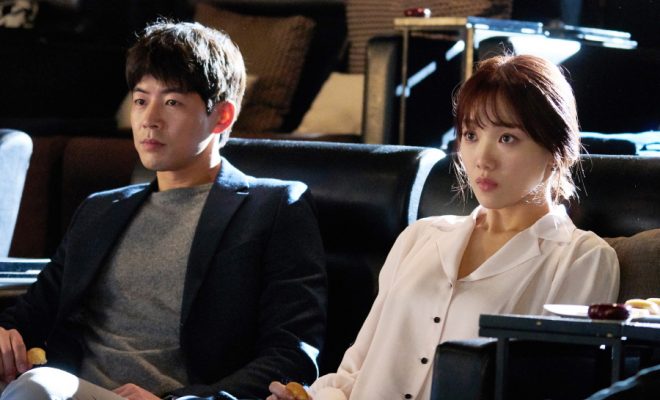 K-Drama Mid-Series Check: “About Time” Approaches Its Own Definition Of Life And Death

About Time has been full of successes and heartbreaks as the story flows to serious contemplation for the lead love couple.

During its pilot week, About Time introduced us to different flavors of characters. Despite the protagonist’s stroll down her own flowery path, there is still the looming sense of her impending demise as well as her own supernatural ability to see other people’s life clocks.

An unexpected discovery of Doha’s effect on Mika (Lee Sung Kyung) makes her desperate to be by his side and finally at the third chapter as we’re on the edge of our seat waiting for him to at least acknowledge our determined female lead, he agrees to hire her as his own personal driver. 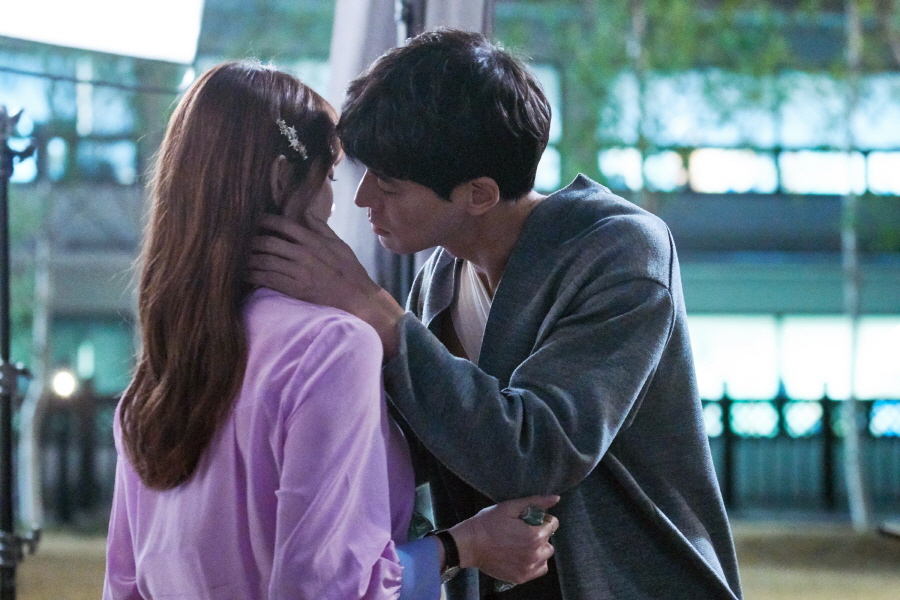 Spending all that time together must have made Doha (Lee Sang Yoon) realize romantic emotions, leading him to confess his feelings to Mika, although he sees how uncaring she is to his advances. Overwhelmed by the situation, she flees and becomes a little bit callous as Doha stresses over how indifferent she suddenly becomes.

Su Bong senses that Mika is now becoming a special person in Doha’s life, so she pulls out moves that you won’t see from typical, run-of-the-mill antagonist. She threatens Mika by buying her and her family gifts, and by asking her nicely to stop the blooming attachment with Doha. Her demeanor leaves us confused as her over-confidence leaves no choice not to hate her. She’s just a girl who grew up with everything handed to her except love.

As Doha and Mika’s relationship deepens into a real one, an accident causing Doha to be injured prompts for our pair’s romantic first kiss. The sweet moments warrant Mika’s time to gradually increase as skinship between her and Doha becomes more frequent. Despite the budding romance, Mika has to make Doha believe in her abilities as well as accept that her time on earth is literally ticking before her eyes. Nevertheless, the two still continue on to be happy together. 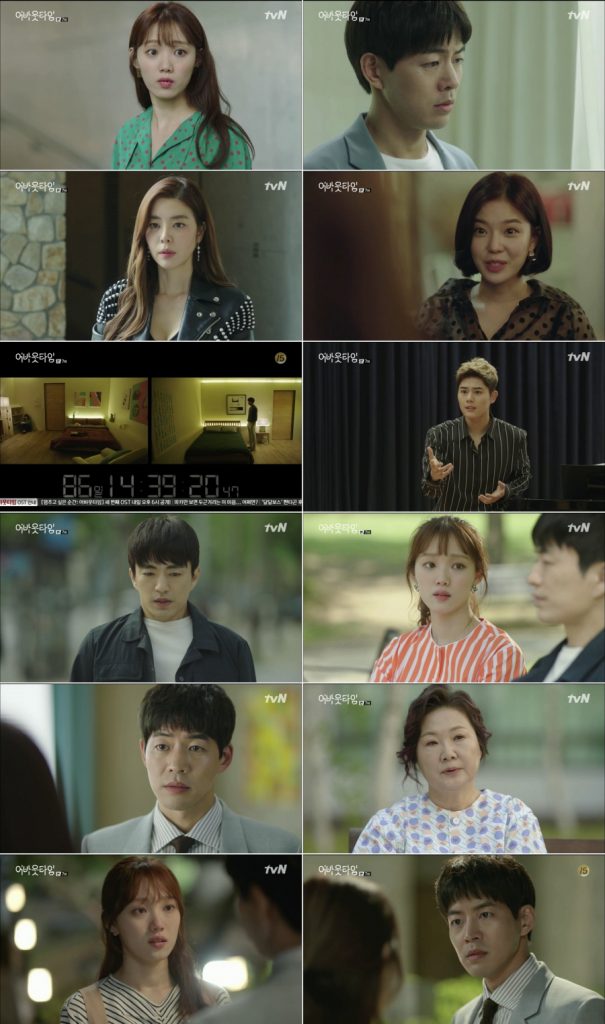 The first half chapters of About Time reveal a lot about the character’s strengths: Doha’s capability in protecting his girl, his reputation and his company as he puts everything on the line, even himself; Mika’s determination in living life to the fullest and working hard as she becomes an understudy of the lead role in the play as well as keeping up with her part-time work with Ms. Oh; and Su Bong’s resourcefulness in making sure that Doha will always be hers to the point of sabotaging his business deals and even telling him that she will wait for him no matter how long he takes made us see how hopeless she is for love.

As we discover Ms. Oh’s secret, sharing the same abilities Mika has, Doha’s clock was also unveiled to be deeply connected to Mika’s survival. Another love conflict also arises as his first love Joo Na returns to Korea, after making a name for herself in Broadway, to perform as the lead role for Doha’s play. This makes Mika intimidated as an understudy and as Doha’s present lover. But tragedy for our characters doesn’t end there as Do San, Doha’s other brother whom he’s fond of, comes back to Korea with an illness he could have never escaped from even if he had taken precautions earlier. 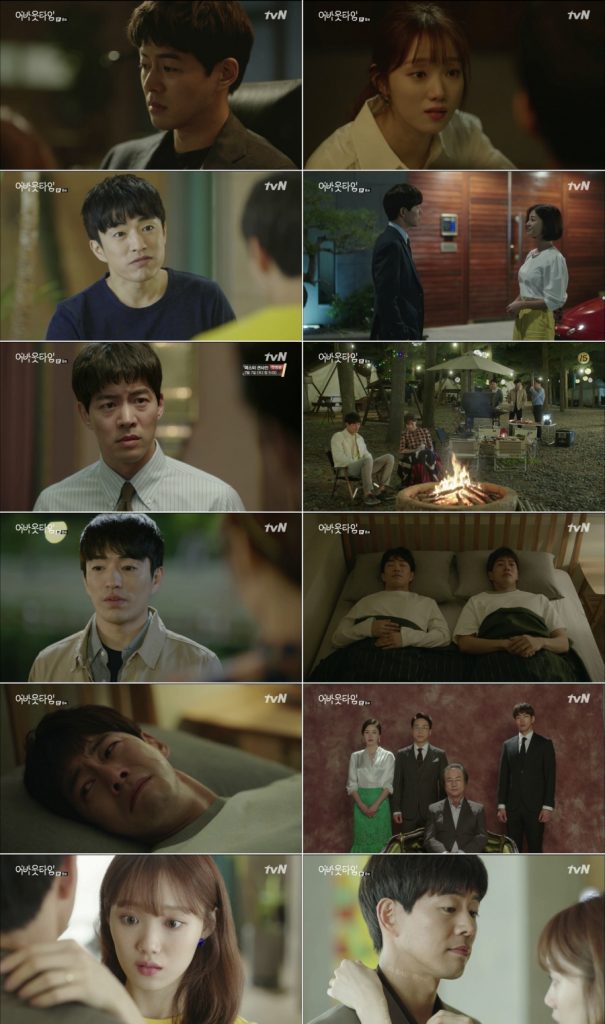 About Time begins to impart the meaning of life as something you share and treasure with others you love, and death as a symbol of making peace with one’s self. It clarifies how closure yields inevitable happiness and joy.

Halfway to the series, the narrative leaves us with a cliffhanger as Mika finally sees Doha’s clock only to realize that they share each other’s time. Events leading up to this have become strongholds of the characters’ personalities and abilities, prompting us to look forward to what the future has in store for the couple.

Is there an impending doom or a happy ending waiting around the corner?

About Time airs on tvN every Mondays and Tuesdays at 9.30pm KST.