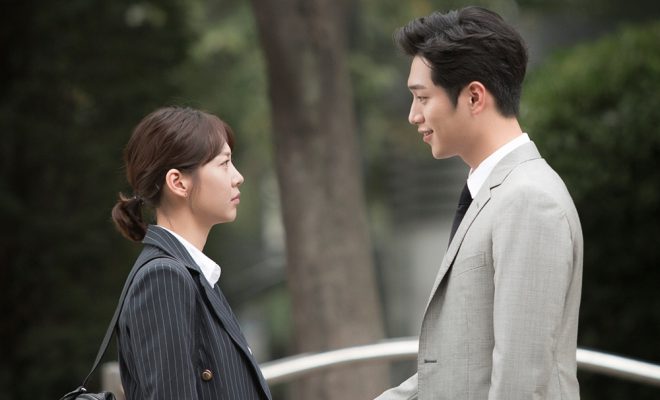 Eight episodes after, we still dote on the adorable robot Namshin 3 of KBS2 TV’s Are You Human?

However, we feel the weight of the problems involving the comatose hero and his robot counterpart – due to the narrative taking too much time to figure out where it is bound. 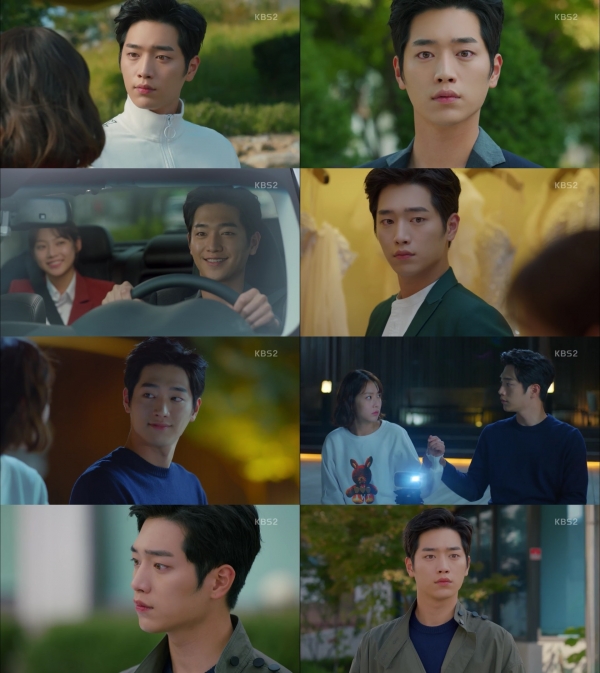 Seo Kang Joon and Gong Seung Yeon fuse so well as the lead couple of Are You Human? but the decisive path of the direction of the story needs to happen soon, because we feel the increasing need to wake up the human key character just so to push the faintly thrilling conflict nurtured in the story.

But that same prerogative directly affects Namshin 3, the uber endearing android the audiences have grown to love, which cannot exist anymore once Namshin wakes up as per what the story flow has suggested. 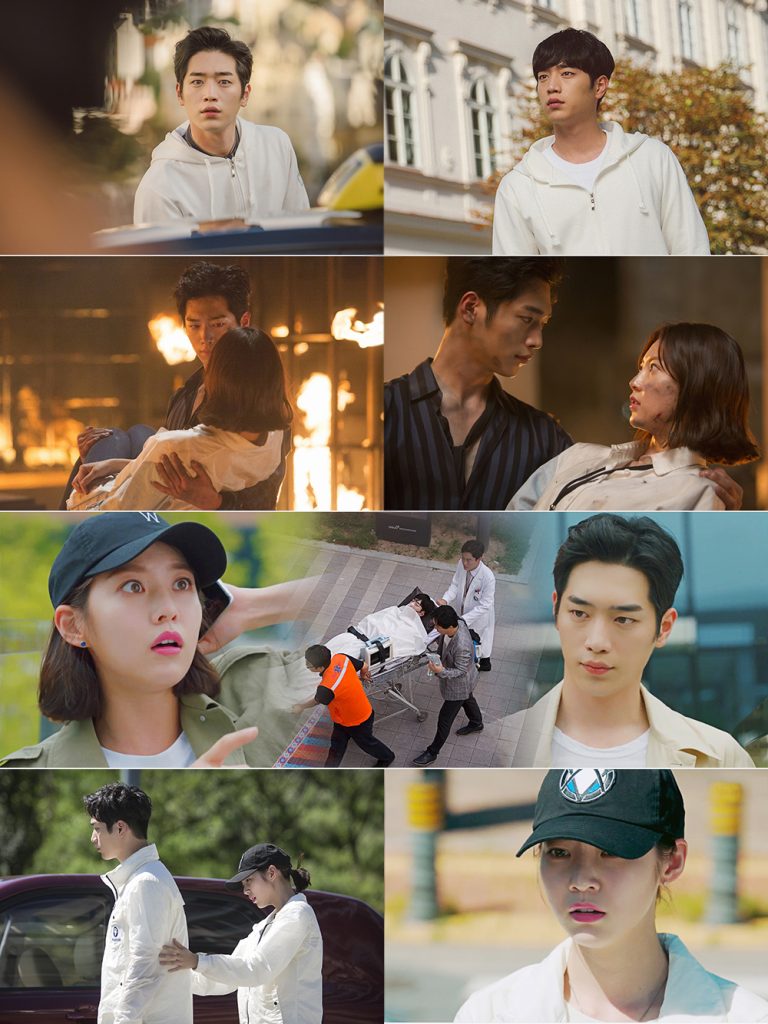 From the events of human Namshin on the separation with his mother and his quest to trace her location after he is an adult, he unfortunately falls unconscious due to a car accident because of the evil ploy of the antagonist.

Namshin is being nursed back to health by his mother, who has made a robot that looks exactly like her real son to cure her yearning to be with him. The robot Namshin 3 poses as human Namshin to protect the latter’s position in the company and gets entangled with then-MMA fighter Kang So Bong. She stumbles on the truth behind the android’s identity and agrees to protect the secret of the comatose chaebol by becoming his bodyguard. 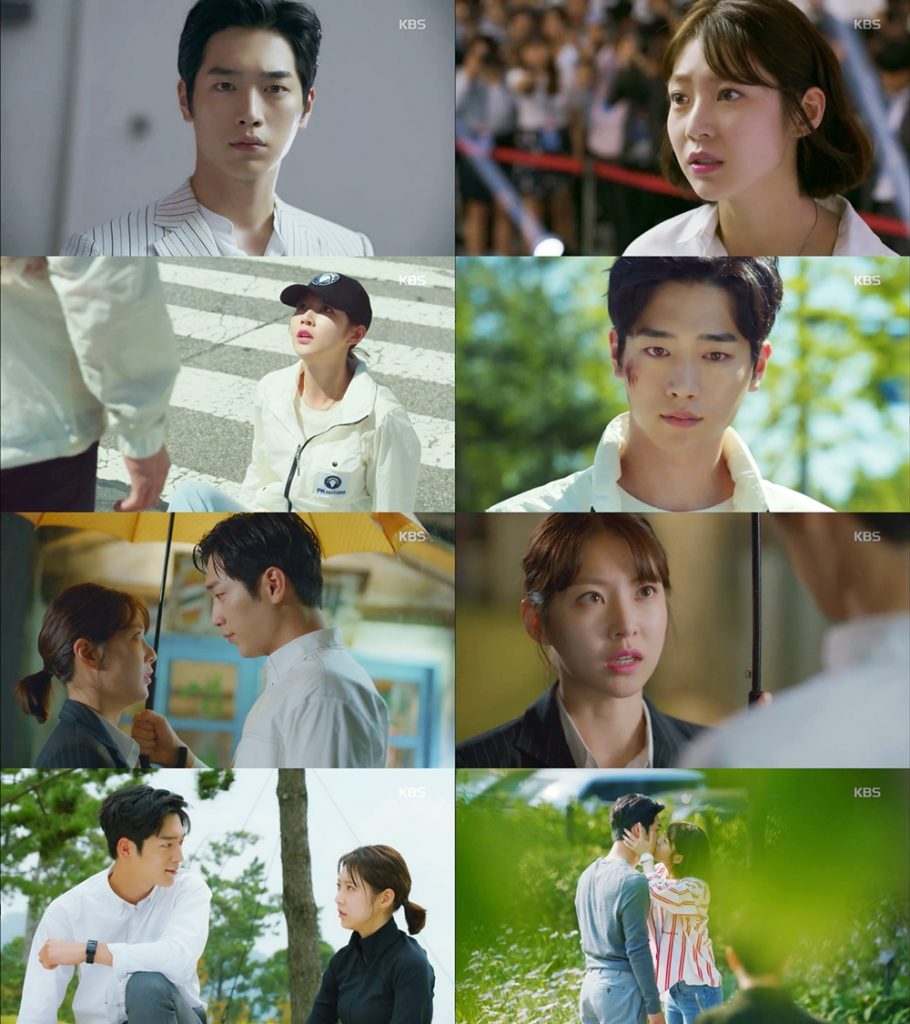 Little by little, Namshin 3 is adapting to human instincts inspite of his nature because of the relationships he is building with the people around him. His connection with So Bong escalates to a special bond as the robot finds out through “scientific magic” that she is the first human who has accepted him as he is.

KBS2 TV’s healing drama introduces the concept of robomance between the android male lead and a woman assigned to protect him.

Although Are You Human? boasts a strong premiere, but has later been struggling to maintain the fire of the narrative consistent by raising half-baked showdowns between good and evil. 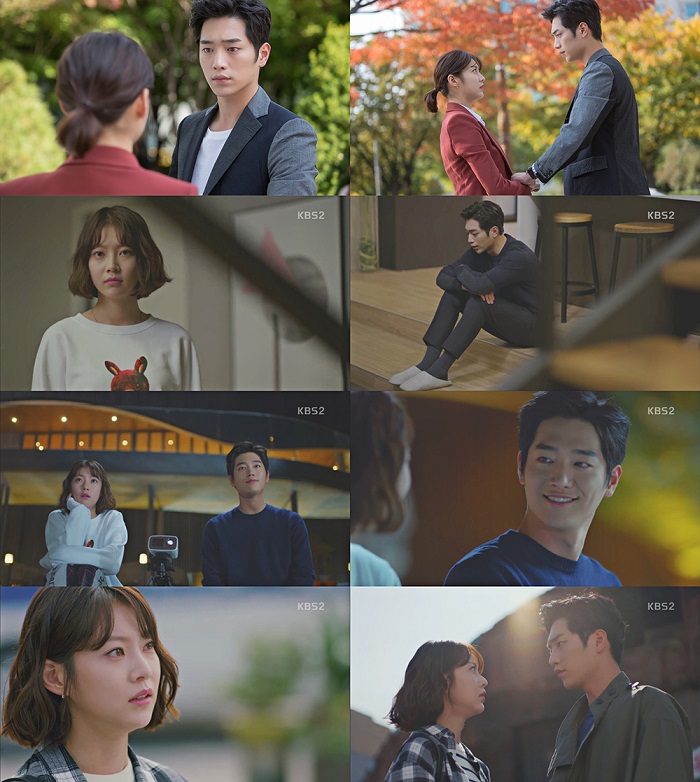 We are amazed on the lead couple’s interactions, not to mention their gorgeous brown peepers. But we need more convincing hero-versus-villain battles to pump up the spirit of the chronicle.

Ironically, the dynamic characters are restricted to grow in the story due to the weakly executed drive of the conflicts.

The midpoint has had the heroine to learn about Namshin 3’s kill switch, upsetting her emotions as she has grown to appreciate his presence. And as much as we want to root for the budding robomance between So Bong and Namshin 3, the premise that he is a (lifeless) robot makes us half-heartedly accepting.

Will Namshin and Namshin 3 able to co-exist for a happy ending? Will a more stable conflict-driven second half begin? Those questions and more are yet to be unveiled in the remaining episodes of the narrative? 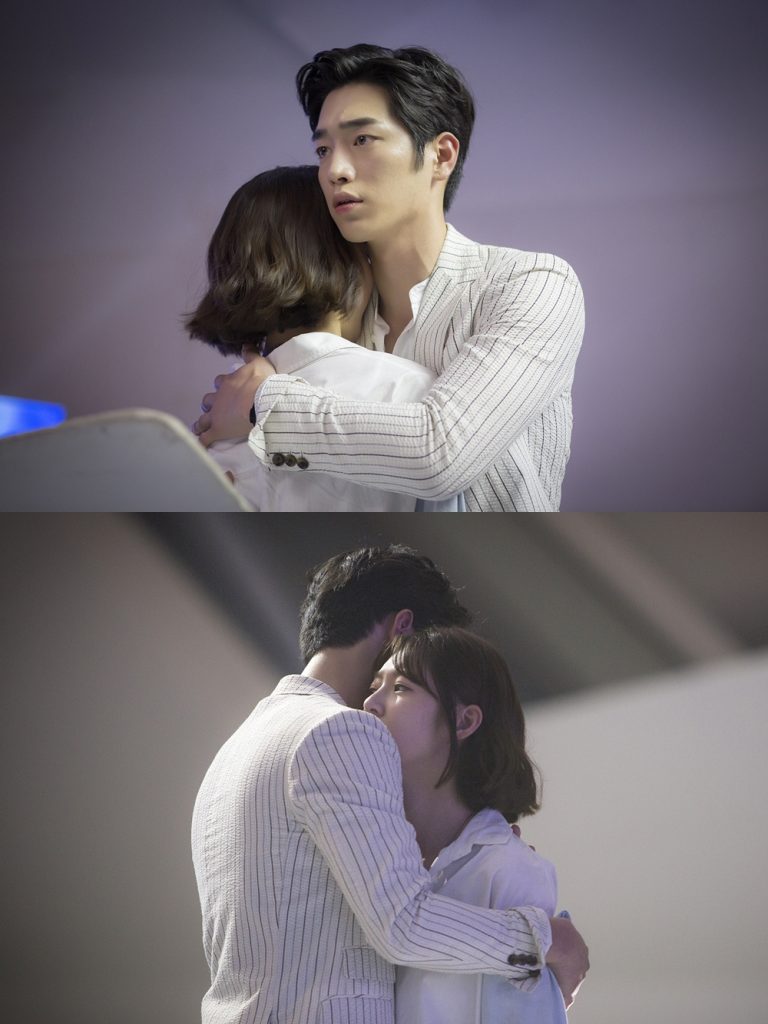 Are You Human airs on KBS2 TV with the Mon-Tue timeslot.

All photos from KBS2 TV.