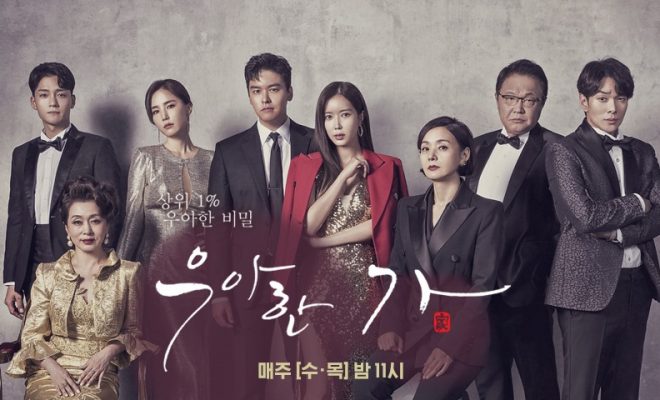 MBN drama Graceful Family continues to ignite the TV screens as the Mo family remains at the center of scandal and strife.

Power grabbing is at the center of it all as Mo Seok Hee (Lim Soo Hyang) returns to Korea to take back what’s rightfully hers. Her grandfather, Mo Wang Pyo, is a doting and devoted grandfather who loved his granddaughter Seok Hee. But the existence of the TOP team kept them apart for many years, sending Seok Hee to live in the US. Furthermore, the TOP team deters Seok Hee from achieving her goals. Struggling to stay one step ahead of the smart but devious TOP head Han Je Kook (Bae Jong Ok), Seok Hee keeps on her toes together with lawyer Heo Yoon Do (Lee Jang Woo).

Despite its initial role of the TOP team introduced during the premiere week, it seems that the team exists for a more powerful purpose. In Seok Hee’s words, Han Je Kook and the rest of the TOP team take pride in being “King Makers.” Je Kook has a tight hold over everyone in the MC Group, including Seok Hee’s own father, Mo Cheol Hee. 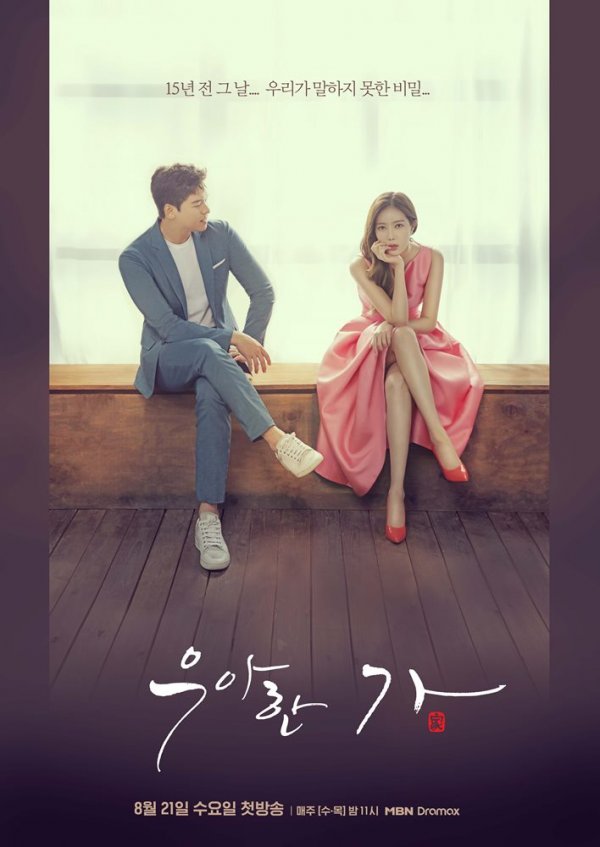 As the TOP team continues to show off their skills in hacking and bribery, Seok Hee and Yoon Do manage to outsmart them and stay one step ahead of the game. However, all bets are off when Seok Hee’s grandfather makes a miraculous recovery and declares Seok Hee as the next CEO and his heiress. Not to be deterred, Je Kook devises a plan to besmirch Seok Hee’s name, disqualifying her as a candidate for CEO. Her grandfather is unable to take this and falls ill. The family is warned that the next time may prove fatal to him. 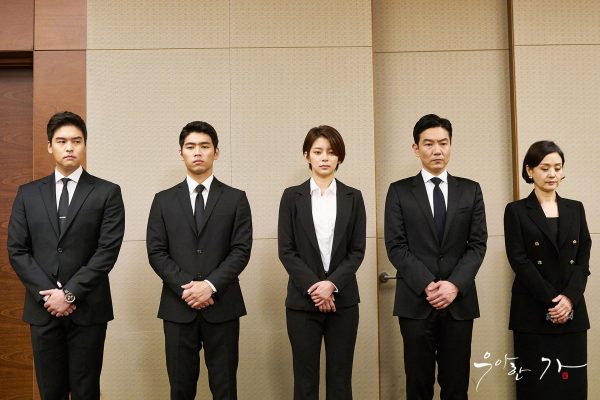 During a meeting with the MC Group board of investors, Je Kook poisons Seok Hee’s grandfather, which leads to his death. Devastated because of the loss of her beloved grandfather, Seok Hee is more resolved to beat the TOP team. 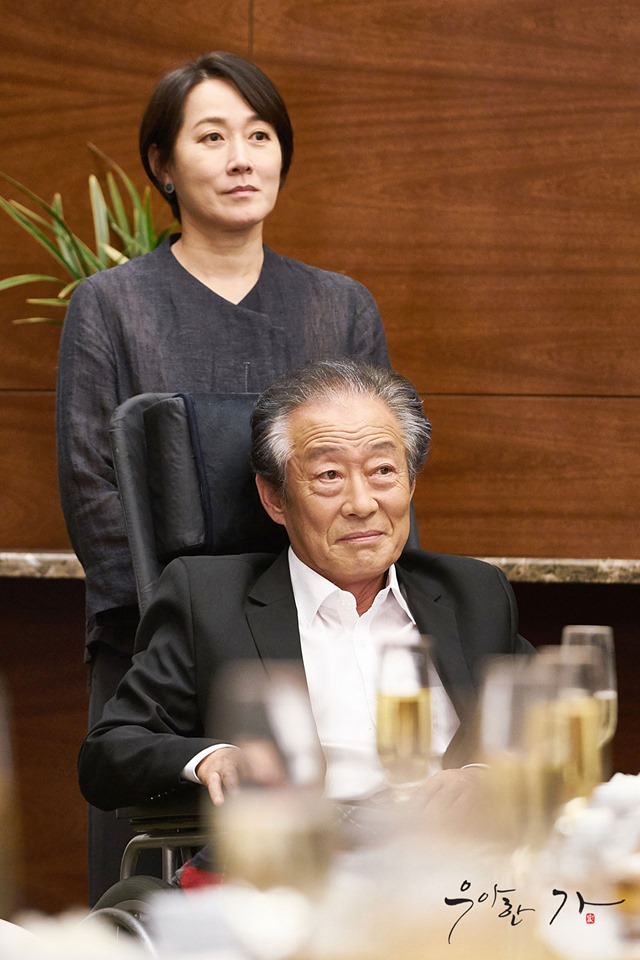 The Fate Between Their Two Mothers

Yoon Do discovers that his mother was the maid who found Seok Hee’s mother dead on the floor. 15 years ago, she stood trial and was found guilty of her murder. However, Yoon Do believes in his mother’s innocence and resolved to be a lawyer to prove it. 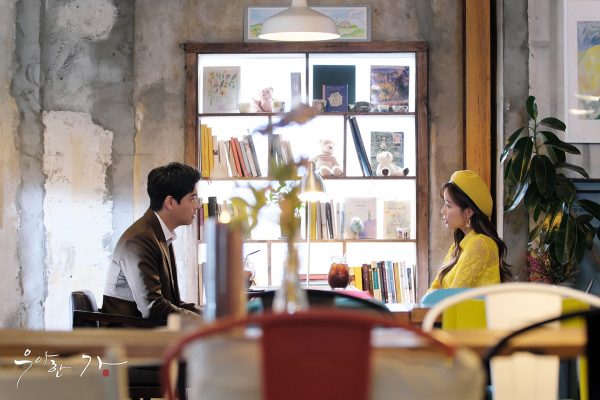 15 years later, it’s purely by coincidence that Yoon Do meets Seok Hee. Later on, MC Group hires him and he works closely with Seok Hee. Initially, she is suspicious of Yoon Do’s motives, but he tells her he hasn’t seen his mother in fifteen years after her trial. He brings Seok Hee to meet his mother in prison and tells her that it was also his first time to see his own mother. Previously, she refused to see her own son.

The two become suspicious of Je Kook because of a mysterious phone call they had before he passed away. Furthermore, Je Kook threatens to blackmail and harm Seok Hee’s grandfather’s assistants if they remain in Korea.

After her grandfather’s death, Seok Hee meets with Je Kook. She tells her to sign a contract giving up all her rights in the company. Additionally, she is asked to return to the US instead. When Seok Hee resists, Je Kook reveals an audio clip of Seok Hee almost admitting to her grandfather’s death. She has no choice but to sign. After seeing how much power Je Kook is able to wield, Seok Hee’s father warns his son, Wan Joon, to take care of her after. As for Cheol Hee, he trusts Je Kook but he secretly fears the power that she has over the company. He believes she is not greedy.

Unknown to Je Kook, Seok Hee kept another recording of their conversation. In the clip, Je Kook says that she took care of her grandfather’s death. Seok Hee goes straight to Yoon Do and hands him the file, telling him to take care of it. 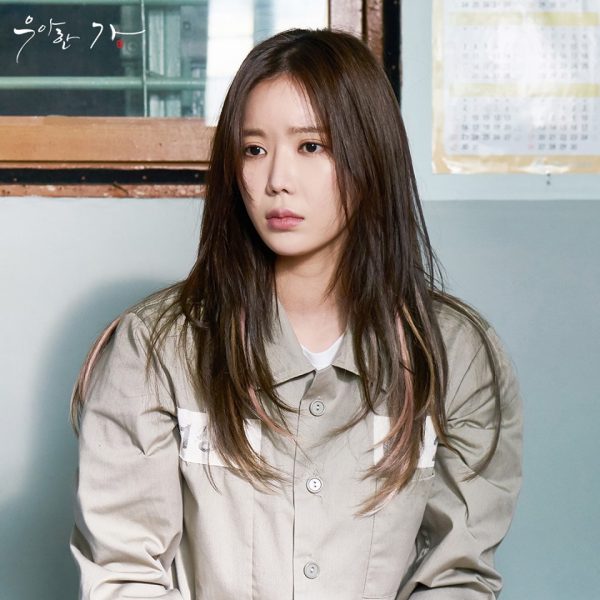 Continue to Watch or Skip While We’re Ahead?

The TOP team continues to play dirty and fight dirty as the they race to the finale. It’s actually quite disgusting how devious the team gets as they do whatever it takes to gain and retain power on their end. The endless slew of shocking affairs and how far Je Kook can twist the truth to get her way can get tiring. By the fifth to sixth episode, I was ready to scream and throw things in frustration.

The ridiculous extravagance of the Mo family was also sickening after awhile. Case in point, Picasso (their pet fish) had an extravagant funeral. This led Yoon Do to question if all rich families held pet funerals as extravagant as theirs. Similarly, Seok Hee sighed because the pet fish got an even better funeral than her own grandfather. 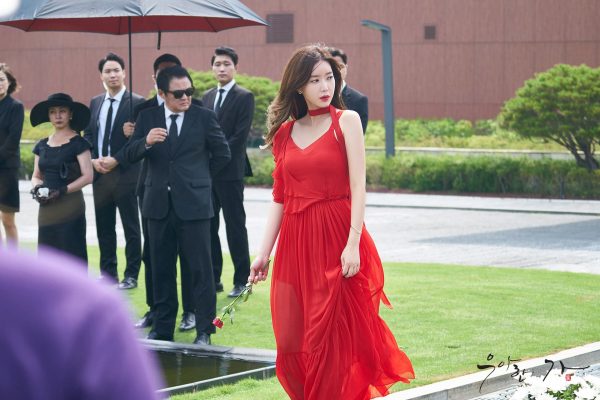 Nevertheless, I resolve to finish this drama. I am completely in awe of Lim Soo Hyang. Her flagrant portrayal of Mo Seok Hee in entertaining to say the least. She never fails to shock me with what her character comes up with in each episode. Lim is an excellent actress and captures attention in her portrayal. Lee Jang Woo’s tamer version of Heo Yoon Do is a perfect complement to the loud and boisterous Seok Hee. Everything she does is with flair. Therefore, Yoon Do’s quiet support is exactly what she needs to boost her morale.

Graceful Family airs every Wednesdays and Thursdays on MBN.