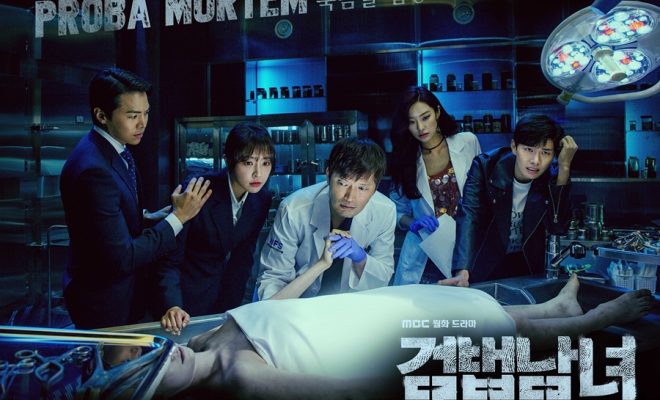 Solid character portrayals and narrative that just keep getting better on each crime case solved are some of the reasons why Partners for Justice is one of the most cleverly written K-dramas this year.

Partners for Justice blends an intriguing legal drama premise, navigating the in-depth look on how forensic medical experts and prosecutors work to unravel crime motives, to resolve the lawbreaking cases presented to them.

With the plethora of legal dramas pouring in each year, MBC’s well-praised drama presents enthralling crime pictures dissected and resolved tidily from the perspectives of prosecutors and a team of forensic experts. 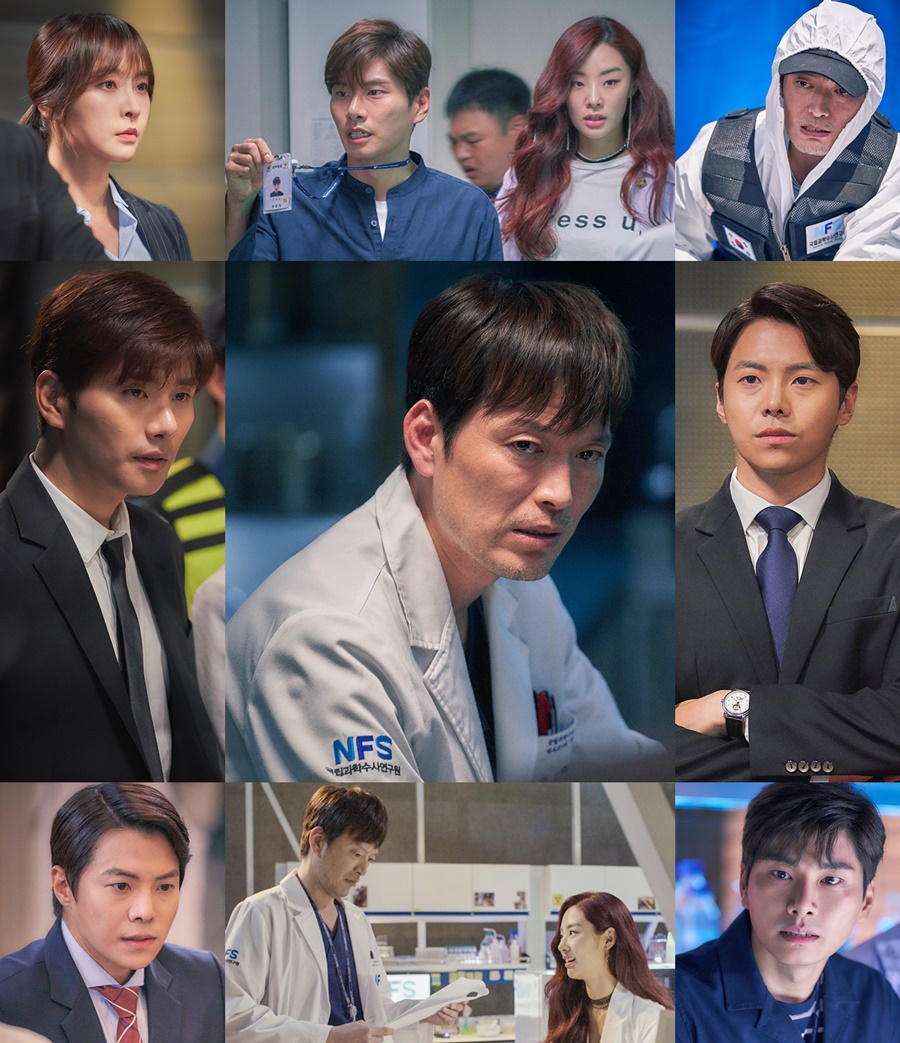 Respected veteran actor Jung Jae Young (Duel) has been leading well the characters moving in the story with his recluse role as a genius medical examiner who used to be a top-notch surgeon until an unfortunate event happened, killing his girlfriend in the process. Jung Yu Mi, a rookie prosecutor works with the eccentric expert for the indictments assigned to her.

So far, the crime cases paraded are premeditated with irrational motives, which highlighted the potent combination of science and deduction in getting to the bottom of the episode conflicts.

The uncovering of the hero’s past accident – which killed his girlfriend and its connection to the death of his best friend who had an affair with his woman, has been officially introduced, signaling a looming dispute between the male leads.

Partners For Justice stimulates well with an additional dimension that does not circle on the predicted courtroom battles. The world of forensic science draws the engaging factor for the well-seasoned and written series, not to mention the dynamic portrayals of the supporting characters.

Catch up on the running episodes of Partners for Justice via MBC every Monday and Tuesday.