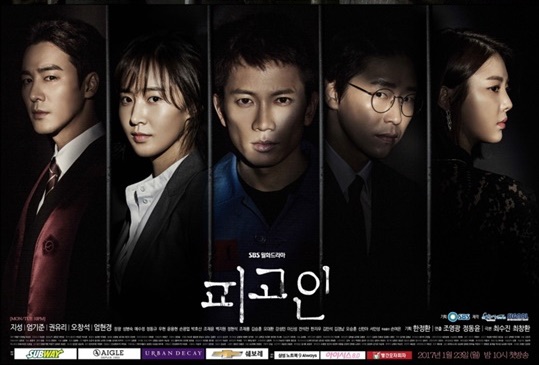 Prosecutors, Serial Killers and Time slip dramas Surge Strong on the First Half of 2017 Korean Dramas

We are crossing the middle part of 2017, so it would be a good checkpoint on the “hits and misses” plus the dominating genre for the first half of 2017 Korean Dramas.  Legal and police procedural dramas are up for an imposing flaunting as period dramas slowly make their presence known.  While it is wise to take the advice of the rating results, I encourage you to go outside the normal type of dramas which you usually watch.

KBS is doing fairly well with its drama parade. The weekend spot specifically is spectacular with Laurel Tree Tailors and Father Is Strange, which have maintained the top spot for viewership ratings. Family drama, Father is Strange, even peaked at 31%, credit to the amazing chemistry of Byun Family, which pictures scenarios familiar to every family.

Monday/Tuesday dramas started at average run with period drama Hwarang and Perfect Wife. But Fight for My Way is literally fighting its way to the top of the dramas as it steadily breaks the 10% rating. Ironically, the strong start of midweek dramas by Nam Goong Min’s Chief Kim dwindled when Mystery Queen came in. Romance melodrama Queen for Seven Days will attempt to redeem the powerful kick-off through its 20-episode run.  Hybrid drama The Best Hit is showing a promising start as it follows a 90’s idol, who gets transported to the present time.

SBS is on a legal drama spree this year. Stringing in top tier dramas from real-life husband and wife Ji Sung and Lee Bo Young with Defendant and Whisper respectively.  Defendant dominated the opening week (Mon-Tue), consistently attaining the best ranks with a marginal advantage from other networks’ contending series.

There is a reversal though on the midweek dramas as Lee Young Ae’s comeback drama Saimdang, Light’s Diary failed to live up to the audiences’ expectations while Suspicious Partner hovers to rule among the stiff competition in that time slot.

Ruler: Master of the Mask has provided a glimmer of light to MBC’s almost flat performance of this first half of the year. Rebel: The Thief Who Stole the People helped to salvage the rating game, but the rest of their drama presentations failed to exceed the expectations of the viewing public.

Recent action drama Lookout and weekender Bad Thief, Good Thief are positively gaining ratings so that would help the mediocre sprint of the network for 2017 Korean Dramas.

Looks like Goblin exhausted TVN’s magic last year as the cable channel struggles to appeal to the public.  Romance stories Sensitive Boss, The Liar and His Lover and Tomorrow with You failed to rake decent ratings from the variety of love plots depicted.  Highly-anticipated Chicago Typewriter fell short of the anticipated rave getting modest ranking, same goes with the sci-fi alternate timeline drama Circle.

On the other hand, OCN is victorious in the police procedural line-up, following the successful surge of serial killing themed dramas Voice and Tunnel.

jTBC, which is celebrating its 5th year, has an impressive stride with rom-com favorite Strong Woman Do Bong Soon and spy drama Man To Man.

Cable dramas are successfully capitalizing on the action genre with variety of flavors, ranging from crime, police procedural and spy stories.  I have enjoyed these dramas immensely due to the strong character portrayals of the actors.

Surprisingly light romance stories are not prominent yet this year.  Strong Woman Do Bong Soon garnered superb following but the succeeding rom-coms lack essential elements to stir a buzz for the hopeless romantics.

We probably would have to cite a “Best Prosecutor” award this year since legal dramas tied up with government corruption are on the rise.  Lawyers/prosecutors seem to be requisite characters lately since they also play roles in crime dramas.

The leading historical dramas for the first half of 2017 Korean Dramas are produced, as usual, by MBC.  But the sageuk presentations have not exceeded immense following though getting above average ratings.  We will see if the upcoming period dramas can redeem the genre once the next phase unfolds. 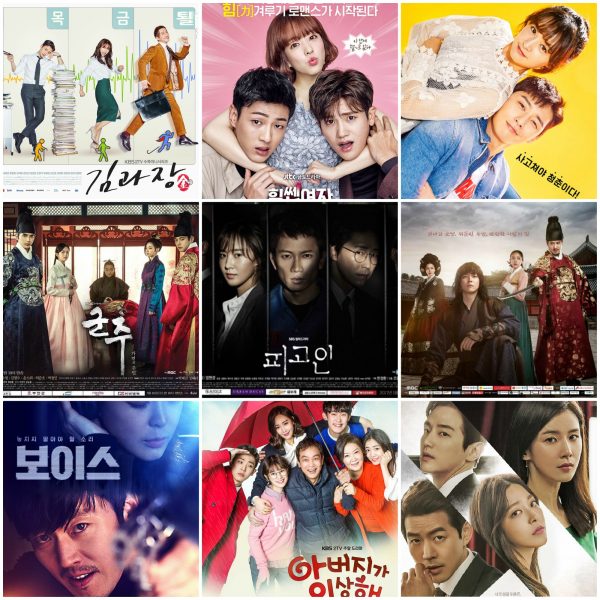 So here are the 2017 Korean Dramas I would highly recommend if you will be catching up soon.

If you want a light, comfy k-drama marathon …

The Liar and His Lover, Strong Woman Do Bong Soon, Suspicious Partner

If you want a mind-stimulating thriller … 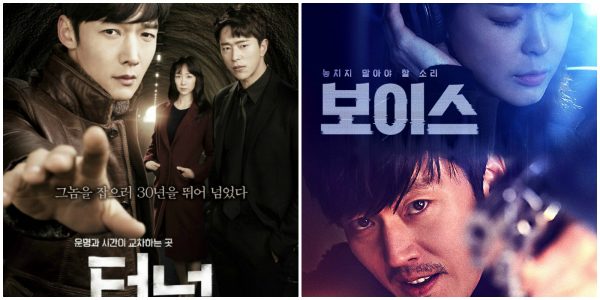 If you want an upbeat and exciting k-drama encounter …

If you want an emotionally gratifying stories …

Rebel: The Thief Who Stole the People, Defendant, Ruler: Master of the Mask

If you want some time-traveling TV experience …

The Best Hit, Chicago Typewriter, Circle, Tomorrow with You