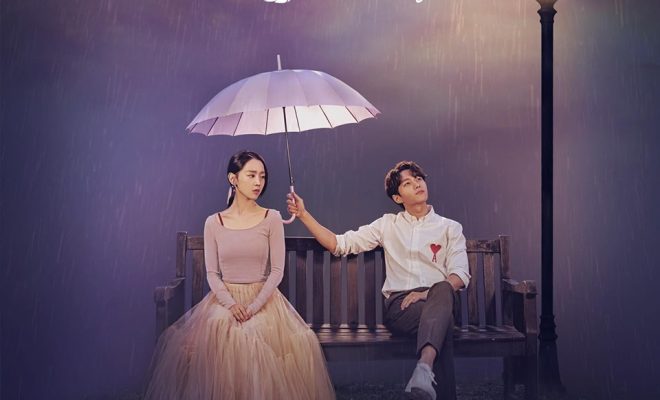 An angel is given the task to bring love to a woman’s life – but what happens when the angel ends up falling in love with her?

Angel’s Last Mission: Love is a beautiful love story about an angel who falls in a forbidden love with a human. The main cast of the drama are Shin Hye Sun, who has delivered her extraordinary acting skills in Thirty But Seventeen; Kim Myung Soo, who has gained recognition for his performance in Miss Hammurabi; and Lee Dong Gun who has made memorable appearances in dramas like Queen For Seven Days and Where Stars Land. 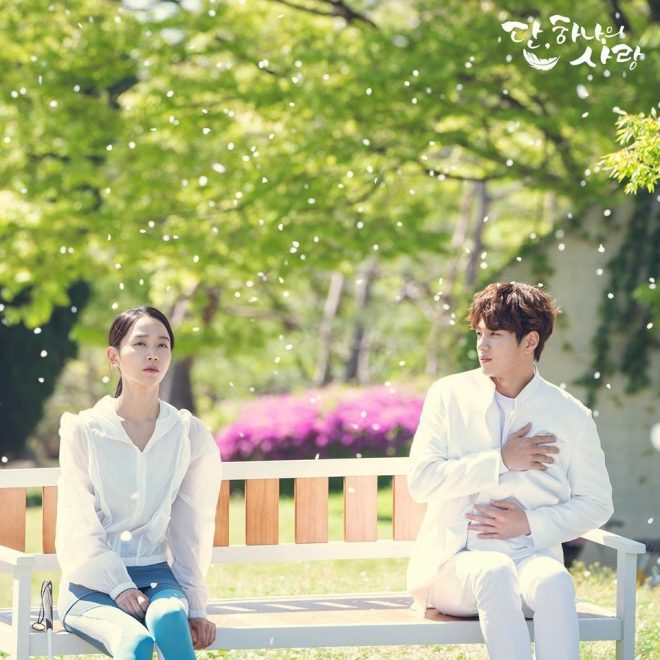 Kim Myung Soo charms with his portrayal of Dan, a clumsy angel with a heart of gold. While Shin Hye Sun takes on the role of Lee Yeon Soo, a ballerina with a cold exterior but a soft heart. And Lee Dong Gun plays Ji Woo Kwang, a mysterious art director at a ballet company who has some ulterior motives.

Related Dramas: Hi! School- Love On, My Love From The Star, The Universe’s Star

Dan is an angel with a penchant for trouble. His generous heart cannot help but meddle in the earthly matters even though he is not supposed to. Because of him breaking the rules, he is punished by getting banned from entering heaven. In order to gain access to heaven again, he has to carry out a mission where he must find true love for Lee Yeon Soo, a talented ballerina who is known for her rudeness. But things do not go as planned as Dan ends up developing feelings for Lee Yeon Soo.

With well-rounded characters and an engaging screenplay, the drama is an absolute treat to watch. The story centers around a ballet company, Fantasia and how Dan helps Yeon Soo to get back on her feet while falling in love with her. 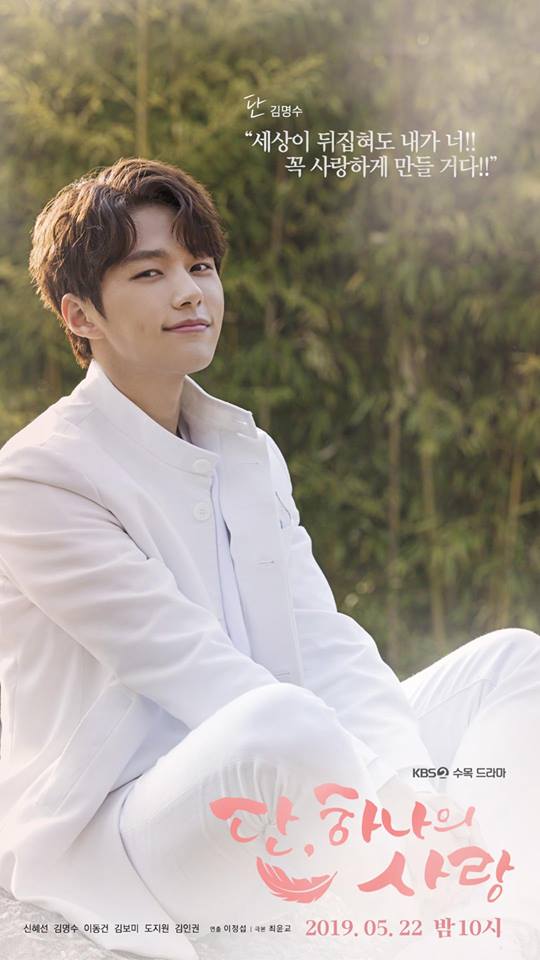 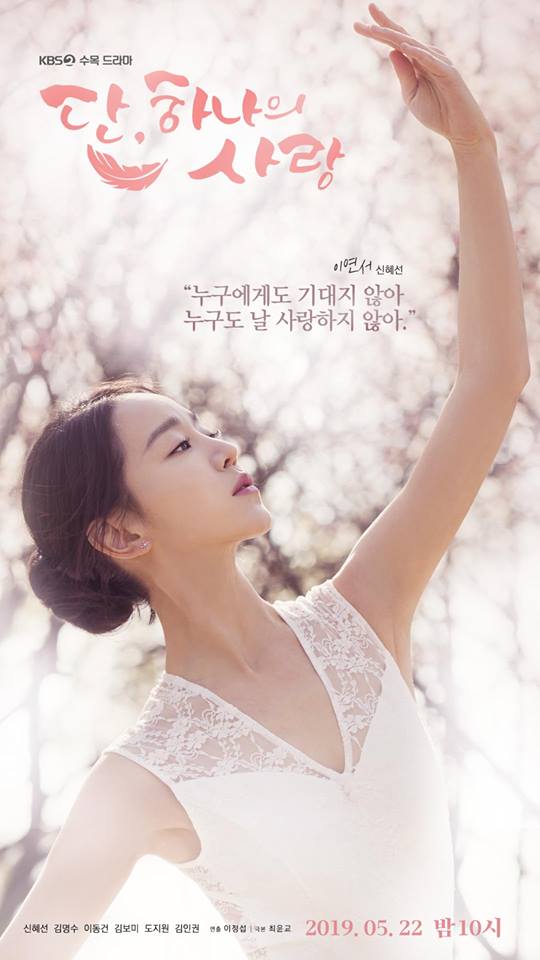 There is an ample amount of screen-time between the main leads and it is a good thing. Be it their endless bickering or them being sweet towards each other, the main leads perfectly complement each other. The progress of the growth of their relationship and how they proceed to trust and love each other is very natural.

The moment that sets the foundation of the main leads’ relationship is when Kim Dan shows up drunk at Yeon Soo’s mansion after getting fired and encourages her to start dancing again. His honesty is reflected in his eyes when he earnestly tells Yeon that she is the most beautiful while dancing.

As for the bickering, the cake fight scene would be the most iconic scene ever. They were mad at each other which was very intense, and that transitioned into them throwing cake at each other – which was quite funny.

The push and pull relationship was balanced enough and not overdone which made it interesting. Furthermore, the OSTs bolster the romantic moments between the two leads. 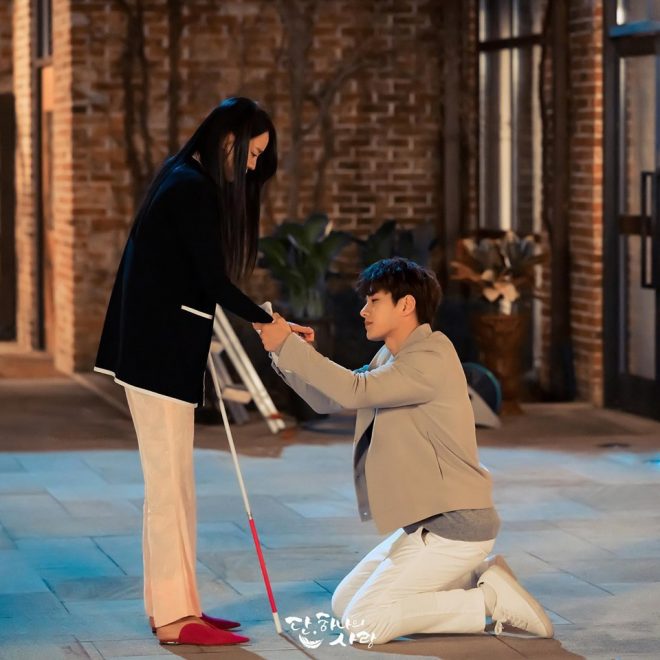 Out of all the dramas, this drama has one of the best female leads in terms of characterization. What’s different about this drama was that the female lead is strong and independent. She does not need anyone to rely on and faces her problems head-on. It was refreshing to watch Lee Yeon Soo directly shutting off the second male lead, Ji Woo Kwang even though she just got heartbroken by Dan. On the other hand, Angel Dan is a relatable character who deals with the conflict in choosing between his love and serving his assigned duty.

As for the antagonists, they are pretty transparent with their motives being clearly displayed from the beginning of the series. For Yeon Soo’s relatives who were trying to harm her, had the same goals, which was greed. They were worried about Yeon Soo foreshadowing Ni Na and therefore would go to any lengths to put a halt to Yeon Soo’s progress. 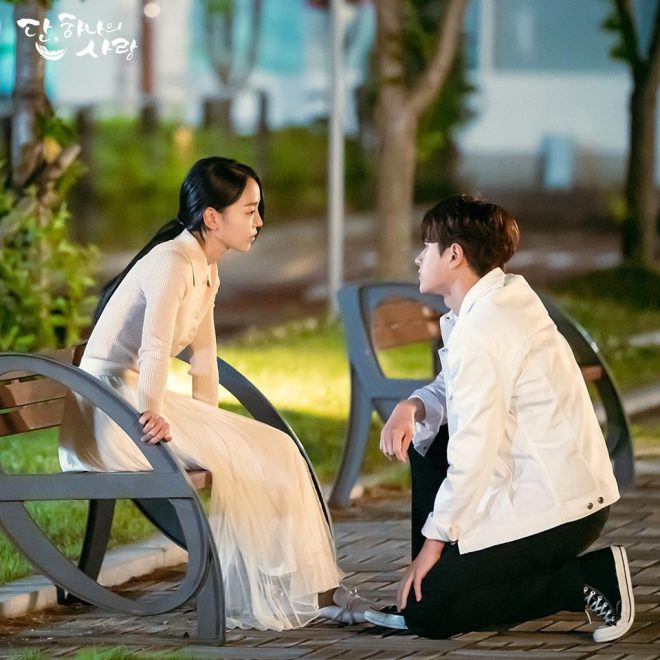 Shin Hye Sun hit all the right chords with her acting skills. Even though Lee Yeon Soo had a prickly demeanor, Shin Hye Sun made her sympathetic. Be it the bitterness caused by her sufferings or her getting flustered when in love, Shin Hye Sun slayed it all with her portrayal of Lee Yeon Soo. One of the notable highlights of her performance was when she forced a smile at Secretary Jo’s funeral because he had once told her that he would want to see her smile.

With his adorable charms and dimpled smile, Kim Myung Soo made Dan’s character relatable. The conflict that he felt because of his feelings was painful to watch. On the other hand, Lee Dong Gun presented the emotions hurt and agony of someone losing his love in his role as Ji Woo Kwang.

Among the supporting characters, Kim In Kwon as Angel Hu was quite likable. He was a parent figure to Kim Dan trying to keep him away from troubles. Also, his sudden appearances while taking different  human forms provided a great comedic relief to the audience. 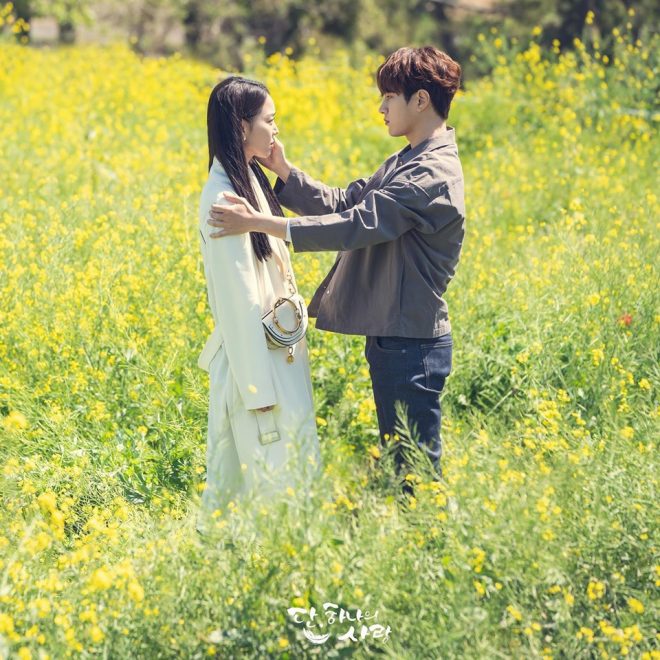