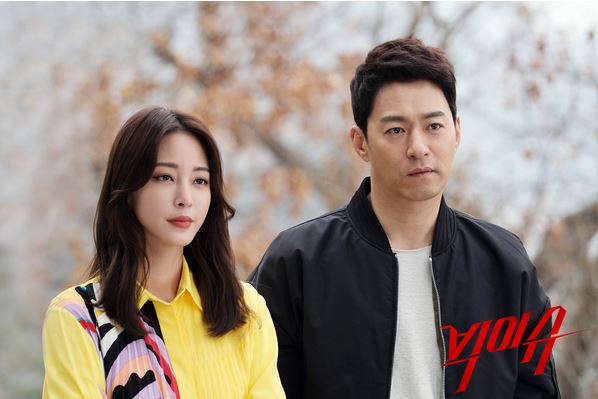 Coupled with expected brilliance from its lead characters, Big Issue made the most out of its paparrazi world setting. 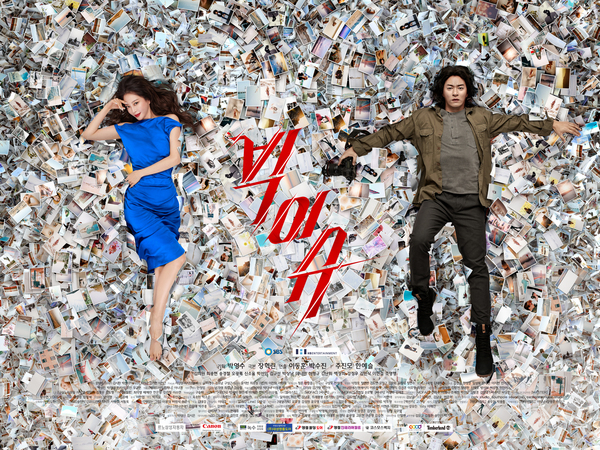 (All photos from SBS)

Swaying from shallow to enticing side conflicts (sometimes even derived from timely showbiz scandals), the fresh and particular side of Korean entertainment industry tackled in the series is a sure amusement. Adding pieces of heart-wrenching scenarios, the paparrazi world narrated in perspectives of then-journalists Han Seok Joo and Ji Soo Hyun is a new world that would interest K-Drama followers. 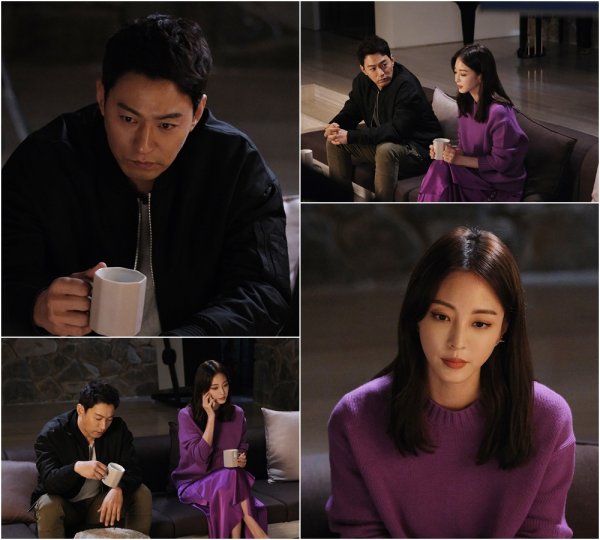 Thinking he hit his career jackpot, Han Seok Joo (Joo Jin Moo) brings exclusive pictures of a top actress unconscious and sexually harrassed by a famous doctor. His achievement would also help with his daughter’s medical expenses. In a twist of fate, his instant success falls down to a failure when the actress he took pictures of admitted to having been in a relationship with the doctor in question. Aggravating the situation is the latter’s suicide which ultimately caused Seok Joo’s career downfall.

Behind his career downfall, Ji Soo Hyun, a reporter from an internet website, secures the scoop about the doctor and the actress involved in the scandal. Trusted with a tablet bearing all celebrities and powerful people in the society, she carves her niche as a formidable editor-in-chief of Sunday news website.

A few years later, the two meet again. Soo Hyun who has since become rigid, sympathizes with Seok Joo partly blaming herself for making him suffer that fate. After treating his alcohol dependency, she formally offers him to become a shutterbug in lieu of the assistance the company will give for her daughter who needs a heart transplant.

From there, the two work together to catch celebrities and high society players with their selca captured wrongdoings. 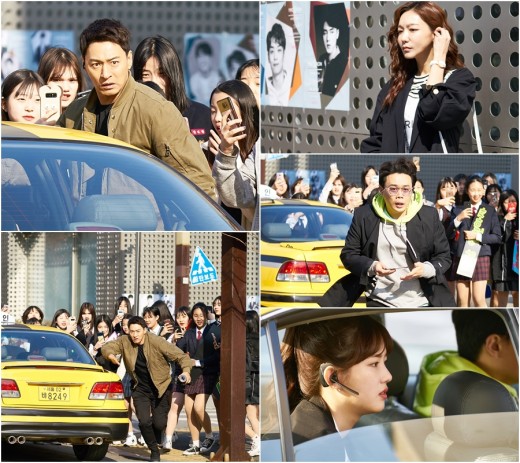 The world that is often misunderstood

Admittedly, there is a nuance of journalistic value instilled by my old professors which made me not so tolerable on yellow journalism as a reader and writer. With the framework thread on by Big Issue focusing on South Korean entertainment, it showed the shameless blackmailing modus of an internet media company. After securing scandalous photos from celebrities and high-ranking society people, the company will hold a rein on the photographed people for it not to be published. Aside from the exploitation though, it valiantly presented the small, big and piling up atrocities popular persons did without any volition. Therefore, seeing the two sides of the story in a slander case gave the audience a chance to weigh on whose side they should be.

There were certainly highs and lows and forgettable frames in Big Issue. But the immersion of its lead actors is tantamount to salvage the gaps that diminish the strengthening of its core conflict.

While it had a strong opening kick, it started to lull when it reached a crossroad on focusing more on the hero’s problem. As the narrative drew the connecting fate shared by Soo Hyun and Seok Joo, there was no excruciating moment after he learned who caused the hell he had been in. Instead, it was a tacit acceptance of how she sought forgiveness by helping on the situation of his daughter. Nevertheless, Han and Joo had molded their skills to their roles that it was impossible not to root for their aspirations. 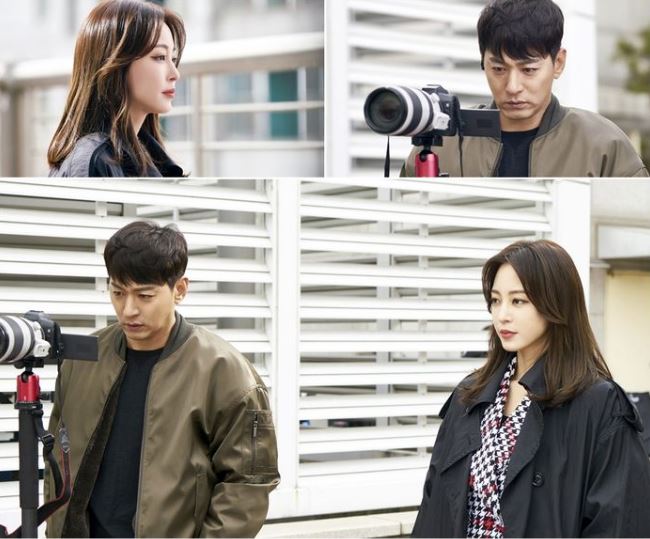 Surging to a belated knowledge that an ultimate villain started all the ruckus in the story would have been more acceptable if it was deemed as a secondary conflict. All along, I thought that Seok Joo’s personal redemption, not necessarily involving his career since it wasn’t nice to him to begin with, would be the crowning moment of the story. I was good with a fair reconciliation with his ex-wife and being acknowledged by his daughter. As for Soo Hyun, her fallout with CEO Jo was justified to give way for her to claim back the humanity she lost along the way. Balancing her stand to sensationalize journalism while still getting the bread and butter of the business could be considered her character’s fulfillment. 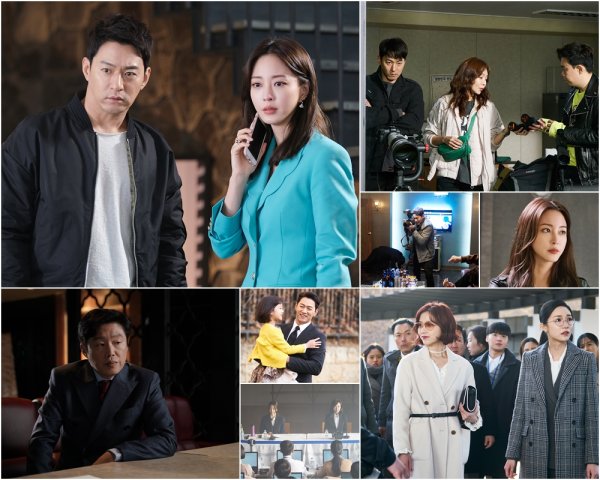 Not having frustrating characters was why maybe I didn’t have negative feelings towards Big Issue. I like how well-cooked the characters, and my minor complain was how it did not make me feel gratified on its closure. The urgency to rush its closure was evident. Additionally, there was no playing safe in the narrative to complement its riveting mood.

What’s nice about Big Issue is how you can easily get back on board the story if you miss a few episodes. Furthermore, the cited controversies presented as side conflicts can stand alone without affecting its big picture.

Big Issue can be watched on VIU.