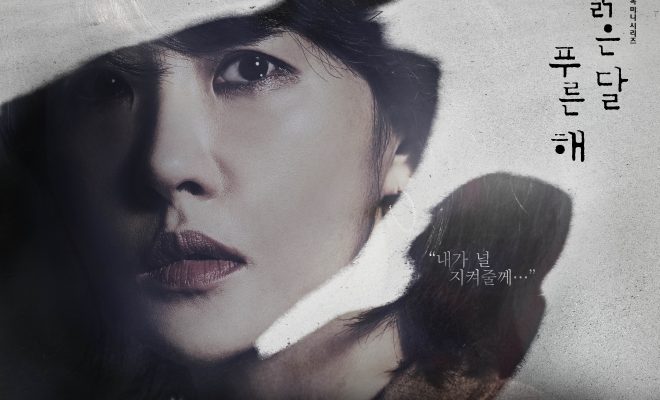 K-Drama Review: “Children of Nobody” Explores A Dark Tale Of Child Abuse & Cruises To A Satisfying Ending

The quest to uncover the identity of Red Cry and the little girl in the green dress have come to an end – but it came with a price.

Cha Woo Kyung has finally unearthed the mystery about her past which involved her sister. It was not an easy journey as she has to face the feel the pain and relive the bad memories from her childhood. Detective Kang Ji Heon may have arrested Red Cry and put closure on the murder cases, however, his sense of fulfillment was not as great as he wanted it to be. 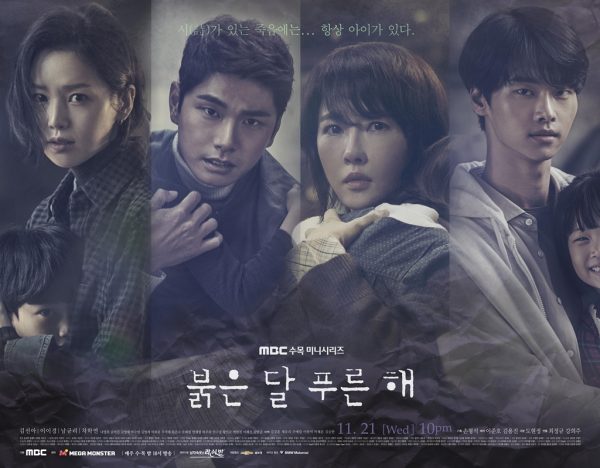 The events leading to Red Cry’s arrest and the revelation of Cha Woo Kyung’s past have taken its toll on the characters – emotionally, physically and mentally.

Children of Nobody has a dark theme as it centered on child abuse and murders. However, the message the drama wanted to convey has been heard loud and clear – that being alive is an opportunity and a possibility.

The theme, as dark as it was, has been one of the major hooks of this thrilling series. Child abuse has always been a sensitive subject and the writers for a drama that has it as a central theme must be conscious and knowledgeable. Fortunately for Children Of Nobody, not only was the drama able to show the horrors of abuse, it had done it in a manner that is horrifying and eye-opening at the same time. The narrative had provided enough glimpse into each character’s psyche that viewers could see the motivation behind their actions. The inclusion of lines from different poems added intrigue and mystery to the murders. The characters were also well-written that you couldn’t help but empathized with them. 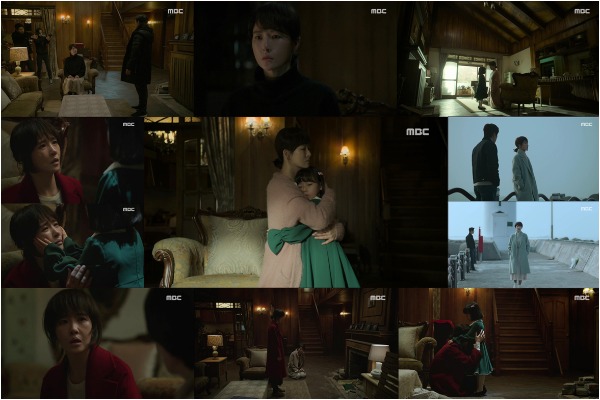 Kim Sun Ah deserved the acting award and praises for her role in this drama. Her character Cha Woo Kyung was flawed and prone to mental breakdowns which make her effective as a child psychologist. She could relate to the children under her counsel and saw things in their perspective.

Lee Yi Kyung, in his most serious role to date, had truly embodied his character Kang Ji Heon. He was not perfect, but his sense of justice made him a great detective. At the beginning, he disliked the idea of having children of his own, which was the reason his girlfriend broke up with him. However, through the Red Cry case, Ji Heon discovered a thing or two about responsibility and the value of children.

Eun Ho (N of VIXX) was a weird character from the start. However, the way the drama told his story up to his tragic ending, highlighted the impact adults can have towards children. That went the same for Nam Gyu Ri’s character. Jeon Soo Young was tough and could beat up bad guys. But in front of her brother, she was weak, all because she was told not to fight back. 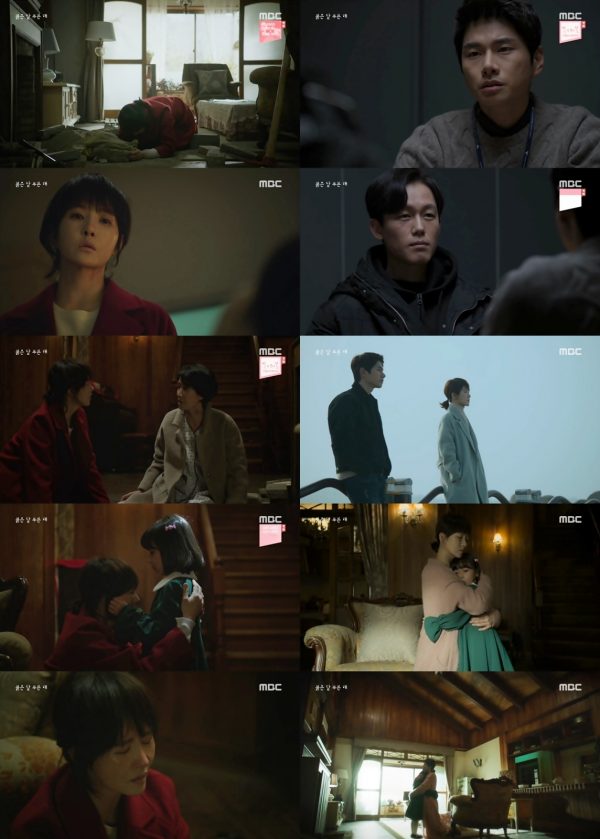 The supporting characters, especially the children all did an excellent job acting on their roles. They were able to show how children can be defenseless against adults, and how easy it is for parents to manipulate and condition their minds.

Children of Nobody is not a light drama and not for the weak of hearts. However, despite its dark tone, it is drama we all can learn lessons from. Children are vulnerable, and there are people out there who can do them harm. Sometimes the ones expected to protect them become the people who could take advantage of them. But it does not mean that we should become judge, jury and executioner. This is the very reason I loved Cha Woo Kyung and hated Red Cry.

Yoon Tae Joo (Red Cry), being angry and guilty for leaving his brother behind, took matters in his own hands. He recruited his long-lost brother Eun Ho to carry out justice. He killed parents and justified it as helping the abused. Yoon Tae Joo did not realize that he caused his brother misery. He made Eun Ho relived the most painful memories of his childhood. He took advantage of his brother’s weakness, which did not make him any different from the people he killed. 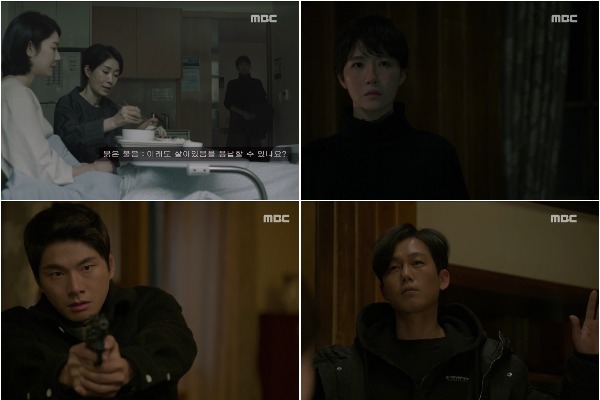 Meanwhile, Cha Woo Kyung, after unlocking her past and knowing about her sister’s demise, had all the reasons to take revenge against her stepmom. But she chose not to as she considered her own flaws. She knew how easy she had passed judgment on people’s wrongdoings but realized the fault in that.

Just like Cha Woo Kyung’s realization that being alive was an opportunity and a possibility, she chose to give her stepmother the chance to repay all her sins through her stepsister. Forgiveness is a tricky word and it was never going to be easy, but by letting her stepmother live the possibility is always there and will remain as time passes.

Emylyn spends most of her days thinking of the next K-drama to binge on. She loves Gong Yoo as much as she loves cats. Apart from Korean dramas, she recently got herself into K-pop and has been stanning a number of idol groups since (mainly Sechskies, Super Junior and WINNER). She is a pluviophile whose ideal day comprises of good books or K-dramas, lavender scent and color purple.

Her favorite Korean dramas include Beautiful Days, Autumn in my Heart and The 1st Shop of Coffee Prince. She is currently watching The Crowned Clown, A Promise to the Gods and Spring Turns to Spring.