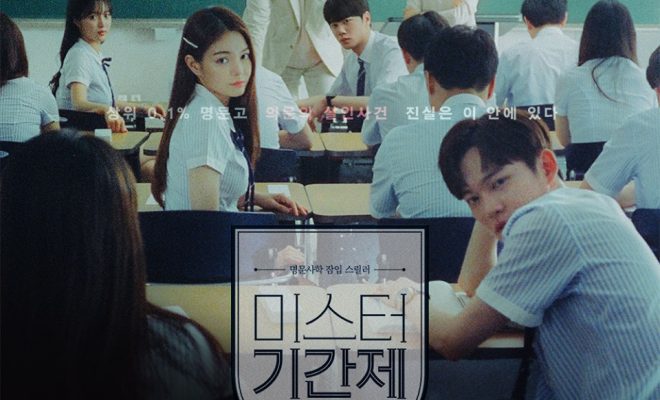 K-Drama Review: “Class Of Lies” Is A Thrilling Experience For Mystery Genre Lovers

Maintaining the suspense throughout the story, Class of Lies engrosses the audience in the journey of uncovering the concealed secrets surrounding its characters. 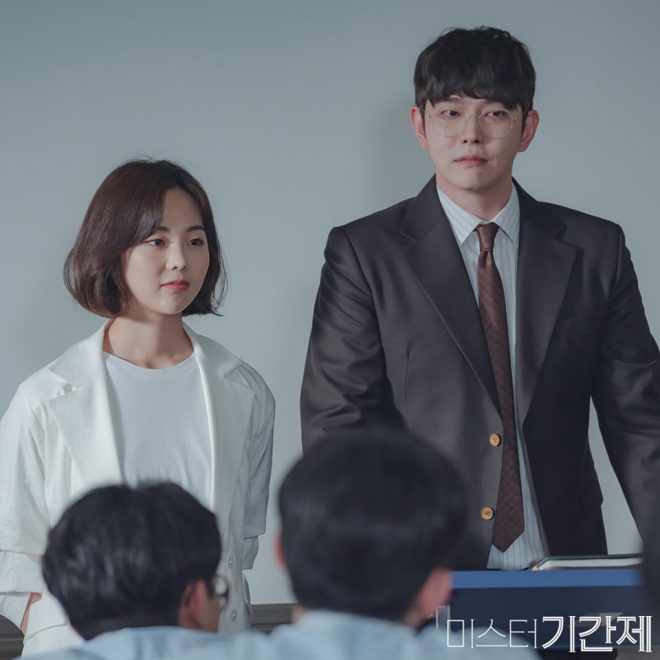 Another OCN drama that has perfectly depicted a dark narrative, Class of Lies is a perfect mix of mind games and puzzles spun by a web of lies. Powered by Yoon Kyun Sang and Lee Jun Young’s impressive acting skills the drama portrays the bitter truth of the oppressive system in society and how those in power, both adults and the youth manipulate things in their favor.

The unpredictable yet entertaining plot filled with suspense extrapolates the curiosity of the audience who are watching the drama. Driven by excellent acting of the actors, there is not one dull character in the entire drama. Each character has got interesting aspects to them and it makes the audience wide-eyed when the motives of each of the characters were unveiled in layers.

A female student of an elite high school, Jeong Suh Ah gets stabbed in her residence and her classmate, Kim Han Su is framed for attempted murder. A shrewd lawyer focused only on winning, Gi Mu Hyeok (Yoon Kyun Sang) is assigned to defend the accused in the case. When Mu Hyeok asks Kim Han Su to admit to the crime in order to shorten the length of the sentence, he refuses to do so and claims that he is the victim’s boyfriend.

In an attempt to win the case, Mu Hyeok reveals a photo of the victim in the court raising assumptions that she might be involved in providing sexual favors to various men. However, that outrages Han Su and he attacks Mu Hyeok and confesses that he stabbed Suh Ah in front of every body. On further interrogation, Han Su promises to tell Mu Hyeok the truth if he confirms Suh Ah’s condition who is currently unconscious. Things did not go as planned as Han Su is visited by an unknown stranger and later that night Han Su attempts suicide and ends up in a coma. It gets worse as Suh Ah dies succumbing to her injuries, thus changing Han Su’s situation as a murder convict. Mu Hyeok ends up getting fired and his lawyer license is cancelled.

In an attempt to undo the wrongs and to unveil the truth, Mu Hyeok takes up the role of a temporary teacher as Gi Kang Jae at the prestigious Cheonmyung High School, where Suh Ah and Han Su used to study. As the plot progresses it gets even more complicated as Mu Hyeok discovers ugly secrets that are being closely guarded within the school walls. 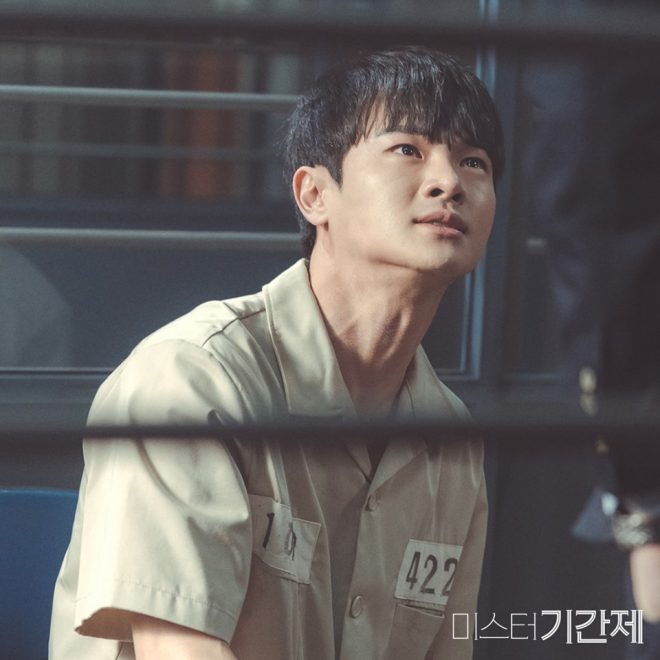 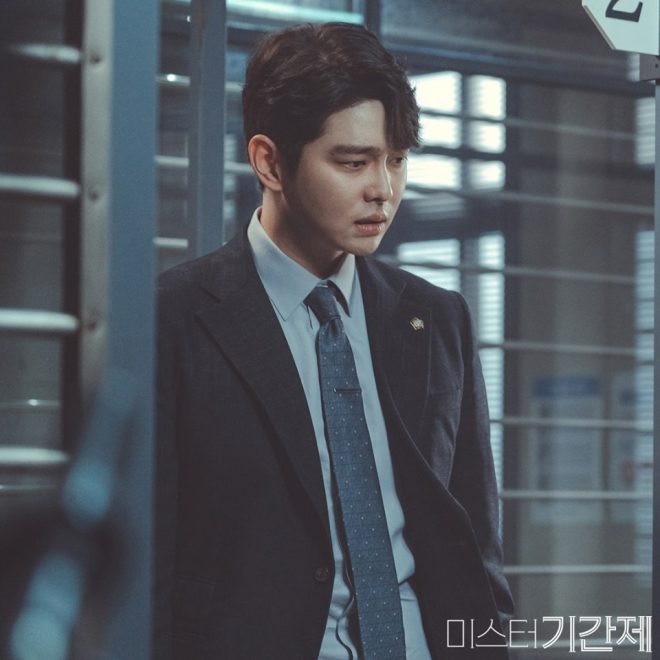 With an engaging narrative, the drama manages to raise the curiosity of the audience. Soo Ah, with whom the story begins, has too many secrets that revolve around her. Because of her circumstances, she became a victim of Lee Tae Seok’s selfish motives, thus ultimately leading to her death. The drama attempts to answer the question on why Soo Ah had to die and showcases all the vulnerabilities and the atrocities that today’s youth might be facing.

At every turn of the story, there is a shocking revelation and major plot twists. Until the end, it was difficult to predict what was going to happen next. There was so much going on in the story, that if one blinks they might miss a key detail. The story starts with the quest to uncover why Soo Ah was murdered but ends up unveiling various other issues that involves stalking, bullying, blackmailing, forging school records of students, unfair treatment of students and manipulation of the weak.

Along with it the drama clearly depicts the misuse of hierarchical power and the never ending circle of the stronger ostracizing the weak. Jung Jae and his family are harassed by loan sharks yet he does the same to other people. Similarly, Detective Oh who misused his power on others gets used himself when Yu Yang Ki threatens his daughter.

Each of the characters are interesting to observe, all of them well-defined and having a unique personality of their own. There are way too many despicable characters who do not have any remorse for their actions. Among the students the worst ones would be the coveted four who clearly took advantage of their privileges. Ki Hoon who thinks everyone is beneath him; Tae Ra and Ye Ri who bullied their supposed friend Suh Ah out of jealousy are bad enough, but Beom Jin is the absolute worst.

Lee Jun Young stood out with his portrayal of Yu Beom Jin, a privileged student who is obsessed with perfection. It is difficult to determine who is worse, Yu Beom Jin or his father, Yu Yang Ki. They are both psychopaths who would go through any lengths to get what they want. As such the characters like Soo Ah, Byung Ho and Han Su became the prey of circumstances created by the powerful because they are weak and poor.

The writers did a great job on the character building as each of them has progressed considerably for better or for worse with the underlying circumstances. Geum Sae Rok’s Ha So Hyun probably had the best character development. She started out as a goody shoes teacher who wanted to help her students but was helpless. But she later on progressed to becoming a vital character in uncovering the truth. 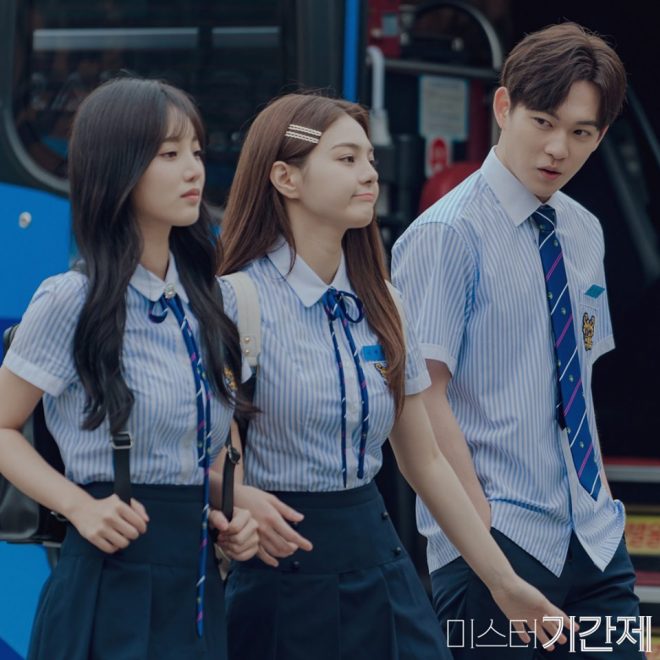 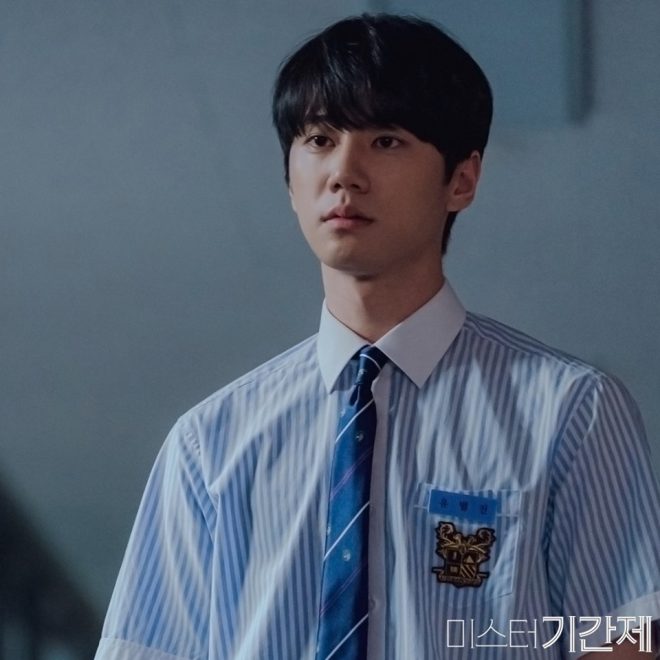 Battle of the wits

An intellectual male lead who has gotten an equally formidable opponent. It was more of who will outsmart the other and put an end to the ongoing battle. Gi Mu Hyeok is an insightful lawyer and he knew that the task at hand was not easy. He was going against some of the most powerful people who can bend laws for personal benefits. It was satisfying to watch on how he planned and executed his strategy to bring light to the truth.

On the other hand, there is Yu Beom Jin who is a perfect likeable student on the surface, but deep down he is a cold person who cares only about himself. He is probably one of the most conniving and manipulative antagonists in K-drama universe this year. More so, it is scary to think that he is only a high school student. He is cunning, calculative and devoid of any conscience.

It was interesting to watch when these two went head-to-head against each other. It was more of a psychological warfare and the one who breaks, loses. 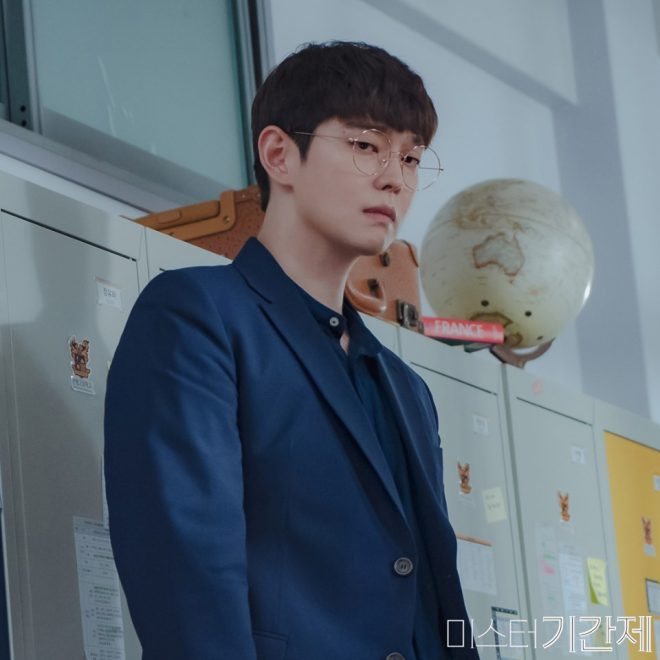 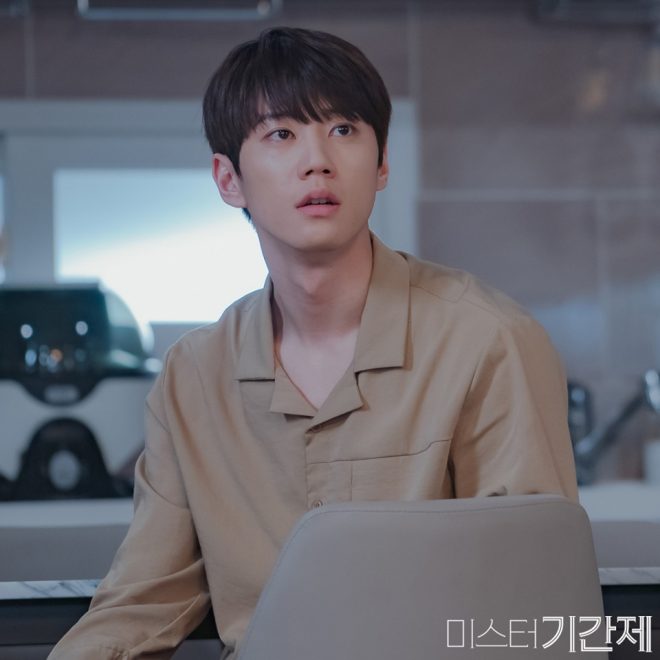 Class of Lies puts into perspective on how the rich and powerful takes advantage of the flawed system to benefit themselves. Just because they think it is possible to get away with their wrong doings, they do not feel any remorse and there is no limit to how far they can go. There has been many school dramas that has portrayed the misuse of the system, but this drama is by far the darkest. Also, there are multiple villainous characters in the story. Each of them doing their own bidding for selfish reasons. The drama highlights the helplessness of the weak and how they get trampled on – Suh Ah being the best example of it.

The approach of the drama in portraying the story was very realistic. In real life, not everything gets resolved and in this drama too, the ending was ambiguous. Sure, the evil guys got defeated, but not in the way that everyone would have wanted. There were still some unanswered questions lingering but that adds to the beauty of the series.

Class of Lies can be watched on VIU.