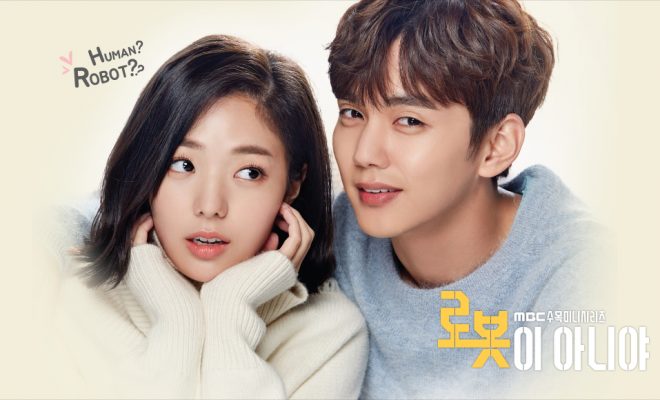 K-Drama Review: “I’m Not A Robot” Glides Dazzling Romance That Is One-of-a-Kind

I’m Not A Robot skids to a bizarre love tale that gets better with each story chapter!

I’m not a Robot communicates how the heart believes what the situation tries to conceal. It affirms how reciprocated love is felt even if it is not vocally declared. 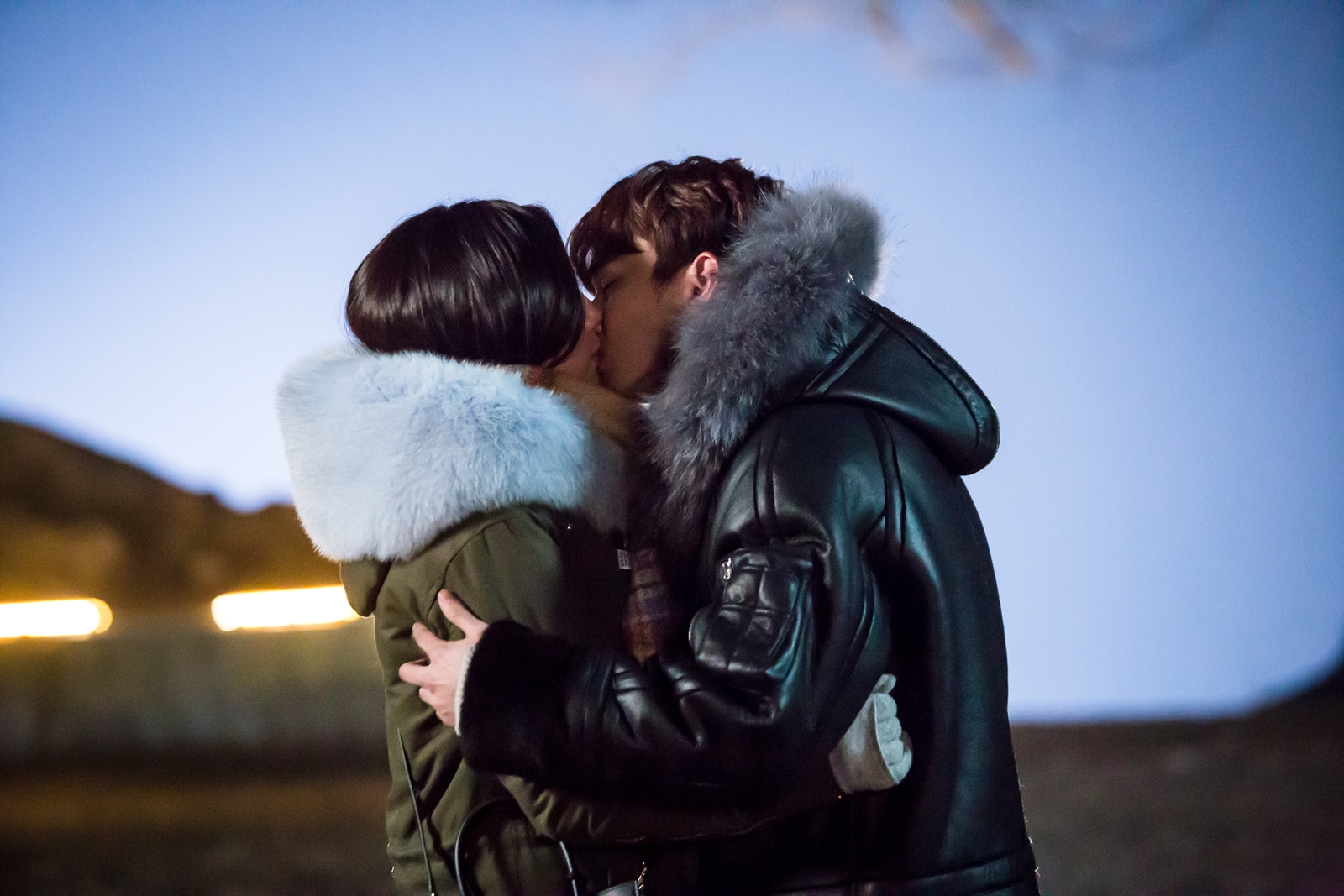 Arguably a collective favorite of rom-com followers from 2017 tail-end K-dramas, I’m Not A Robot is a happy and easy watch with graspable direction and endearing romance on the side.

Pacing to an interesting love milieu, the story of a man who stumbled on the peculiar cure for his extreme human allergy, confronts the reality of how his newfound liberty to interact with people, comes with the price of admitting that he is in love with a robot. To complicate his situation, he learns that his reservations are pointless since the supposed android he can’t love, is actually a woman, who is commissioned to pretend that she is not a human. 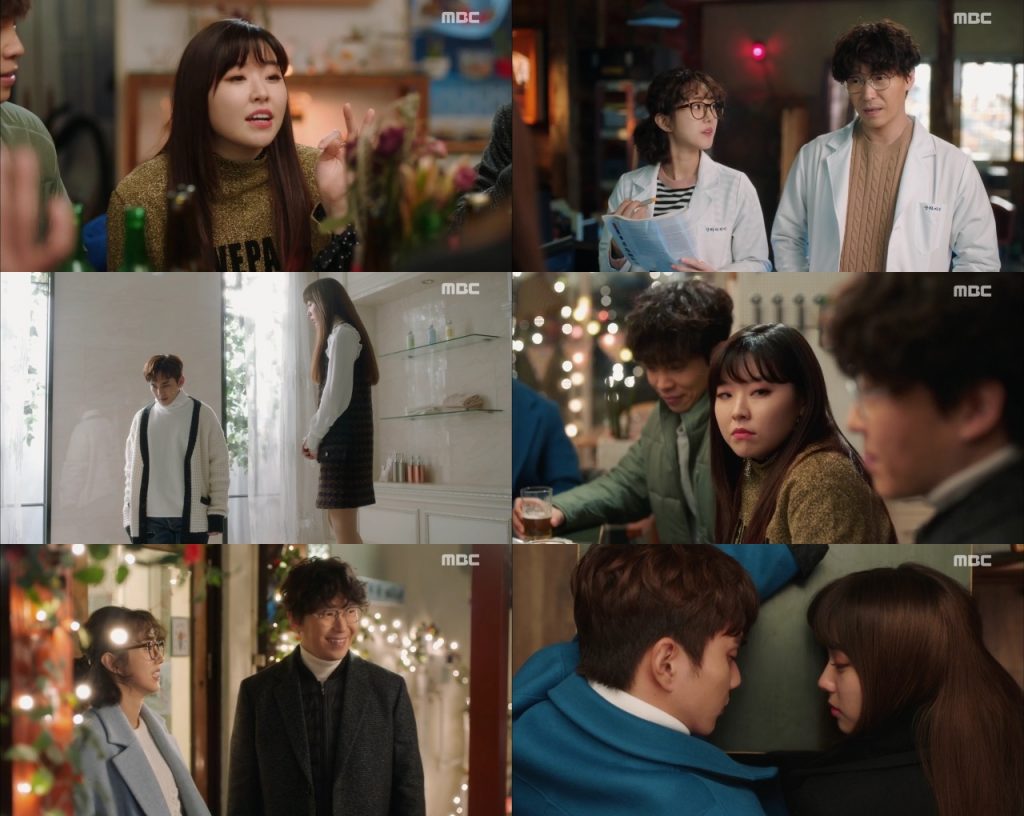 Tailor Made For Romance Cravers

I’m not a Robot adorably captures familiar romantic elements, which audience can surely relate to. The smooth and quirky first half of the story focuses on the lead man’s newfound world of emotions he obtained from the android introduced to his life.

Yoo Seung Ho, as a love struck chaebol, is the best visualization of BTS’ “Boy in Love” hit single. When the plot shifts to incorporate the betrayal related complication, the love couple renders a heartfelt confrontation scene. From then, they acknowledge their love for each other without lies and inhibitions.

Running on heart flutters and bliss theme, the PD did a great job of capturing momentous sweet scenes for the main couple. He chose picturesque locations to fit the mood of setting. On that note, I would also like to say how the kiss scenes are pocketed so well in the story. 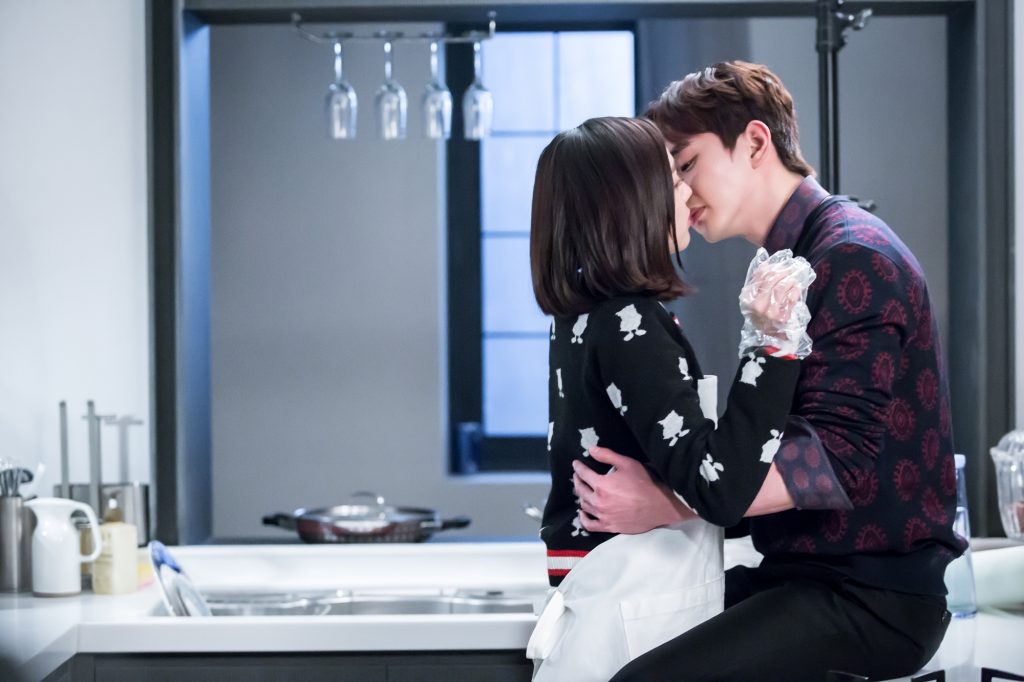 From his bag of emotional drama scene expertise, Yoo Seung Ho has had me at his command on those why-did-you-lie-to-me frames as well as those omg-am-I-in-love-with-a robot soliloquies.

Considered to be an effective drama actor, his switch to a light role raises another “oppa cult following”. His role as a man, who secludes himself to human interaction, delights the viewers when he reaches his bewildering love predicament. 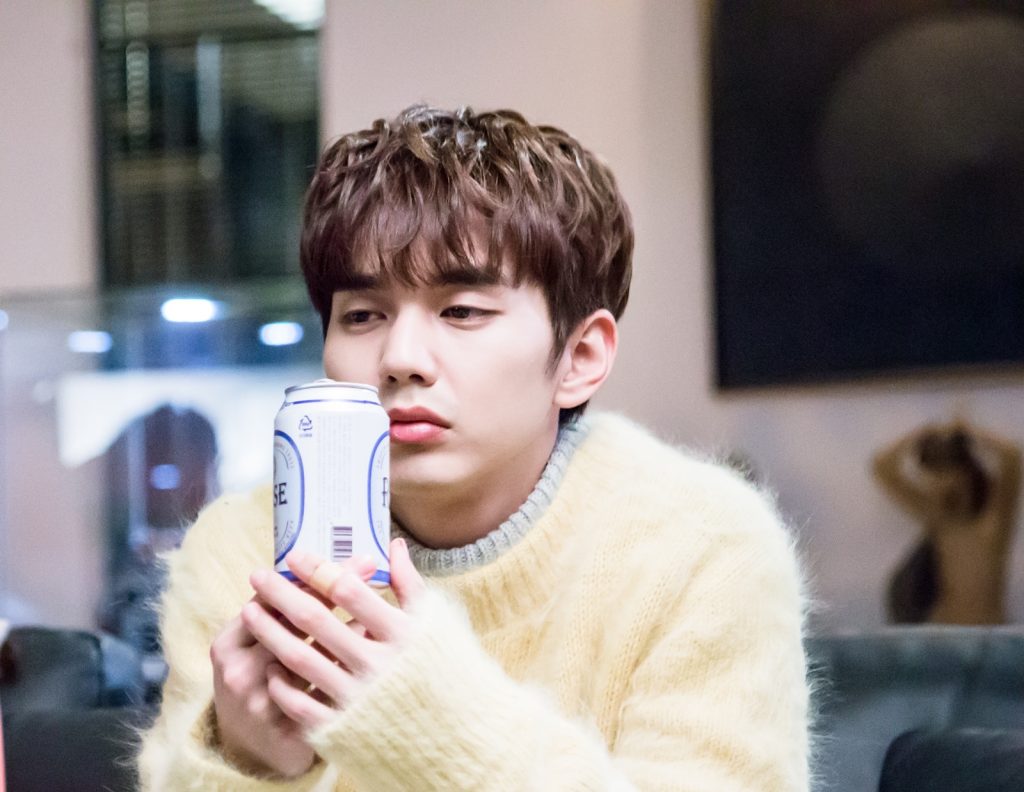 The cast as a whole, even the unnecessary small roles, helps the refreshing simplicity of the narrative. Team Santa Maria and cafe-owner-relationship-guru assist in the humor inserted in the narrative. Chae Soo Bin, who plays dual roles, contributes to the quirks and sentiments of the chronicle. The apparent downplaying of the villains’ wickedness meter influences the focus on the romantic journey of the story.

The intention to resolve the hero’s battle on his position to the company is hinted to come true even on the early goings of I’m Not A Robot. But, it feels like an awkward puzzle piece, because of how the love narrative is creatively imagined. Thankfully, it does not drag that long or it would have marred the beautiful times captured in the series. 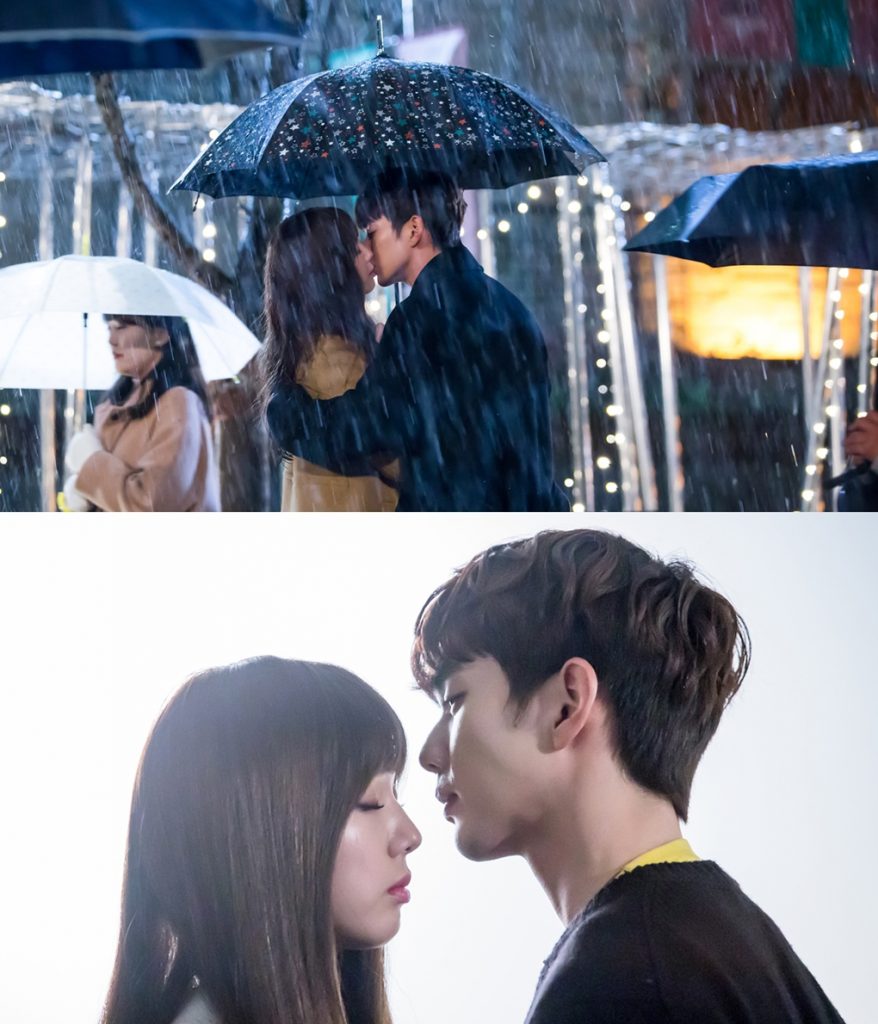 Kim Min Kyu (Yoo Seung Ho) suffers from extreme human allergy. He lives his life with as little human interaction as possible. A robot, Aji 3, developed from his company’s funding is introduced to him, and he grows easily attached to it. He also realizes that whenever Aji 3 is beside him, his allergy does not happen. What he isn’t aware is the robot that he is interacting with is really a human. The actual robot needs to be fixed, so the lead developer finds his ex-girlfriend Jo Ji Ah (Chae Soo Bin) to help, who is the character model of Aji 3. With Min Kyu confronting his emotions with the robot, Ji Ah realizes that she has the same feelings. A charming tale of trust, betrayal and forgiveness, I’m not a Robot will warm your heart with its sunny demeanor and cute love story. 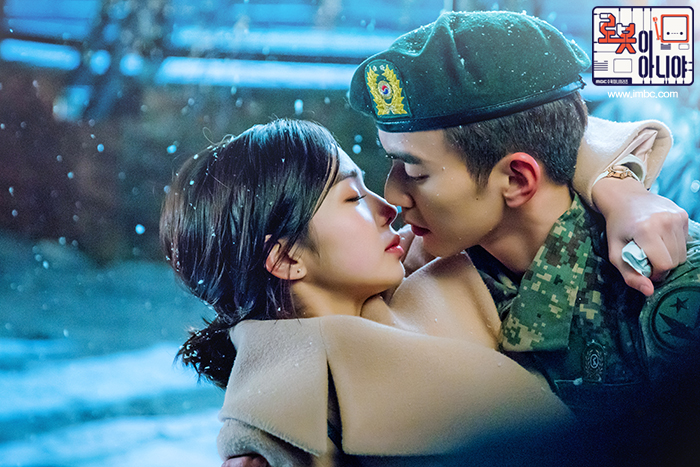 I’m not a Robot is easy to love due to its quick pacing and endearing cast.  Less the corporate world related conflict attached to the hero’s character, everything in the drama sails smoothly.

If you like saccharine stories, this drama is perfect for you. It notches well the bullet points of addictive romantic comedy. Light and sassy… sweet and steady.

“You need to know how to say goodbye to old friends.”

“Do you know when you will feel that you are alive? That’s when you fall in love.”