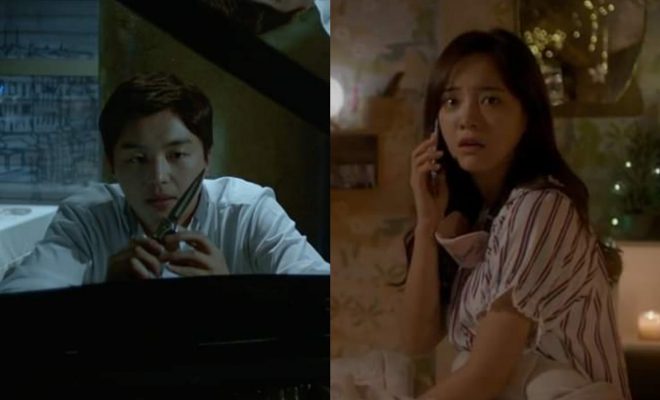 K-Drama Review: “I Wanna Hear Your Song” Mixes Music And Mystery For An Enthralling Experience

The surprising combination of music and murder magically works for the recently concluded I Wanna Hear Your Song.

Revolving around the mysterious death of pianist Kim Ian, the different characters of the drama struggle to recover. Most importantly, they all try to handle the aftermath of the death. But suspicion and doubt bubble up beneath the surface. 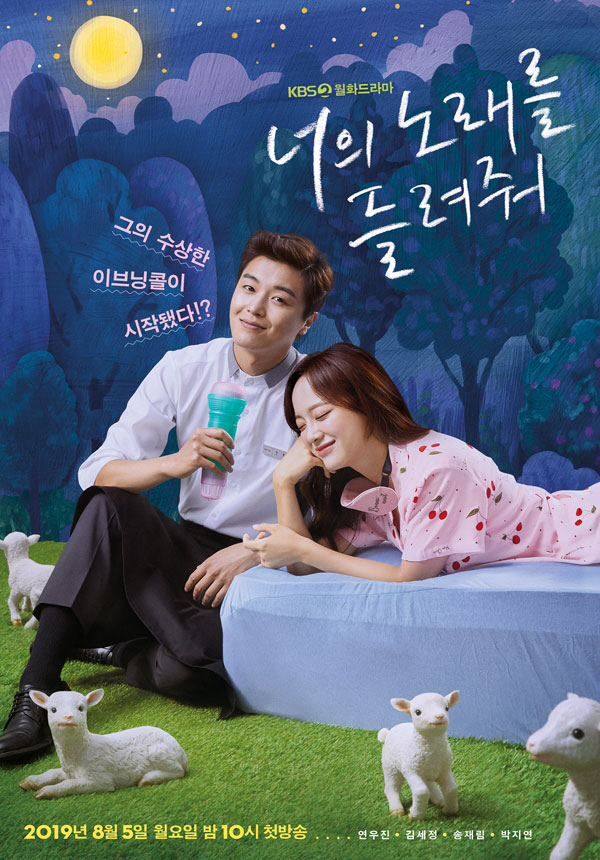 RELATED DRAMAS: THE SMILE HAS LEFT YOUR EYES

The mystery of Ian’s death drove the story onward and forward. What’s interesting is that as the plot unfolded, the characters, initially dark and mysterious, gently unfolded. Layer upon layer of their characters revealed the depth that was created for them. The entire cast portrayed the transition well from where they were shrouded in mystery up until they came to light. 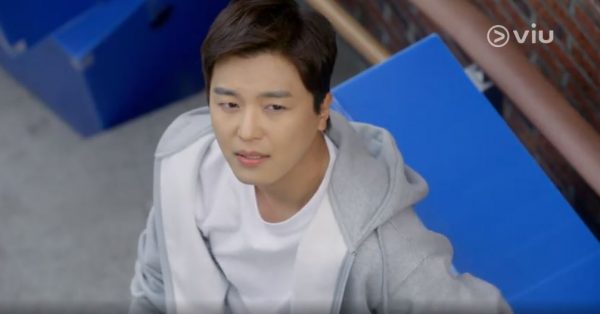 Yeon Woo Jin seems to excel in the dark and mysterious characters he gravitates towards. His most memorable role for me so far is still My Shy Boss. In I Wanna Hear Your Song, he gave another effective portrayal in the silent and mysterious type. But Yeon layered this character further by adding an edge of danger to the persona of Jang Yoon. 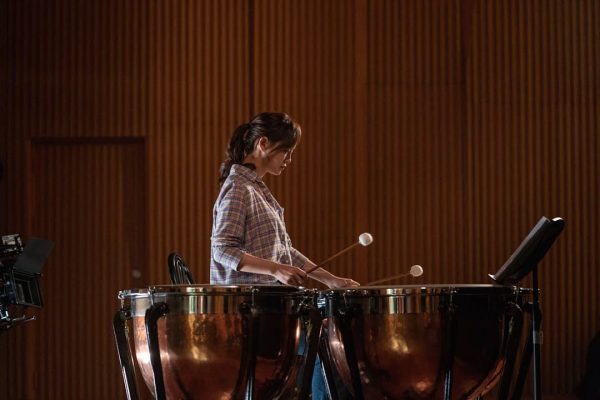 Kim Se Jeong’s smile warmed my heart. Her bright aura despite the dreary mood of the drama was a highlight for me. Since School 2017, Kim has developed further into a different level of an actress. I was initially worried that a newbie like Kim wouldn’t be able to match Yeon’s acting well, but the pair had an irresistible chemistry that made me come back for more each week.

Surprisingly, I thoroughly enjoyed this drama. I would suggest that this drama should be one of the must-sees for 2019. Its unique concept of using an orchestra as an integral part of the story added new flavor to the drama. Bringing in the mystery behind Ian’s death adds an edge of whodunit, keeping you engrossed. Tying it up neatly was Yeon and Kim themselves, a very bright and becoming pair that might be the biggest and sweetest surprise of all.