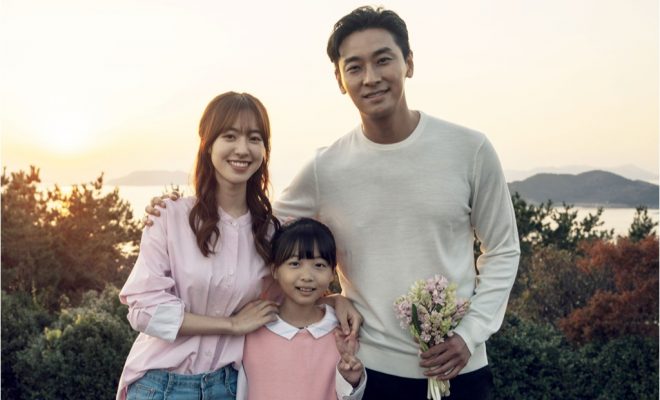 Wobbly for the most part of its run, Item achieved a happy ending despite the path to reach it was blurry.

Past the halfway mark of Item, I knew that I had stayed watching it because of the efforts of the main actors. Item would go down to the history of 2019 Korean Dramas which had the most interesting plot, that was not executed properly.

Purportedly aiming an extraordinary supernatural picture, Item was fortuitous on how its message as a whole was achieved. But the road to get there lacked proper sequencing, as well as, thrilling cliffhanger kicks. 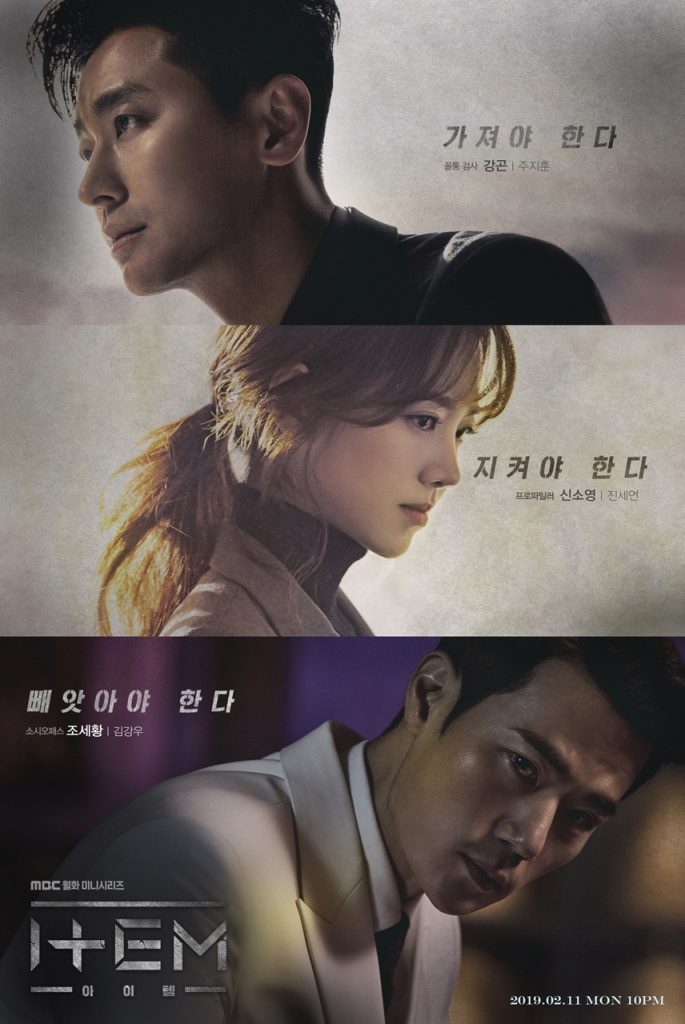 A theme park fire tragedy left unexplained supernatural powers to 12 objects owned by the people who died in the unfortunate event. Collecting those items is Jo Se Hwang (Kim Kang Woo), a two-faced CEO whose atrocities knows no bound. In the process of attacking his nemesis, Prosecutor Kang Gon (Joo Ji Hoon), he traps the prosecutor’s niece to an alternate world. Together with police profiler So Young (Jin Se Yun) and the people who know the existence of the “items”, they race through time and danger to save the hero’s niece and stop the villain’s evil deeds. 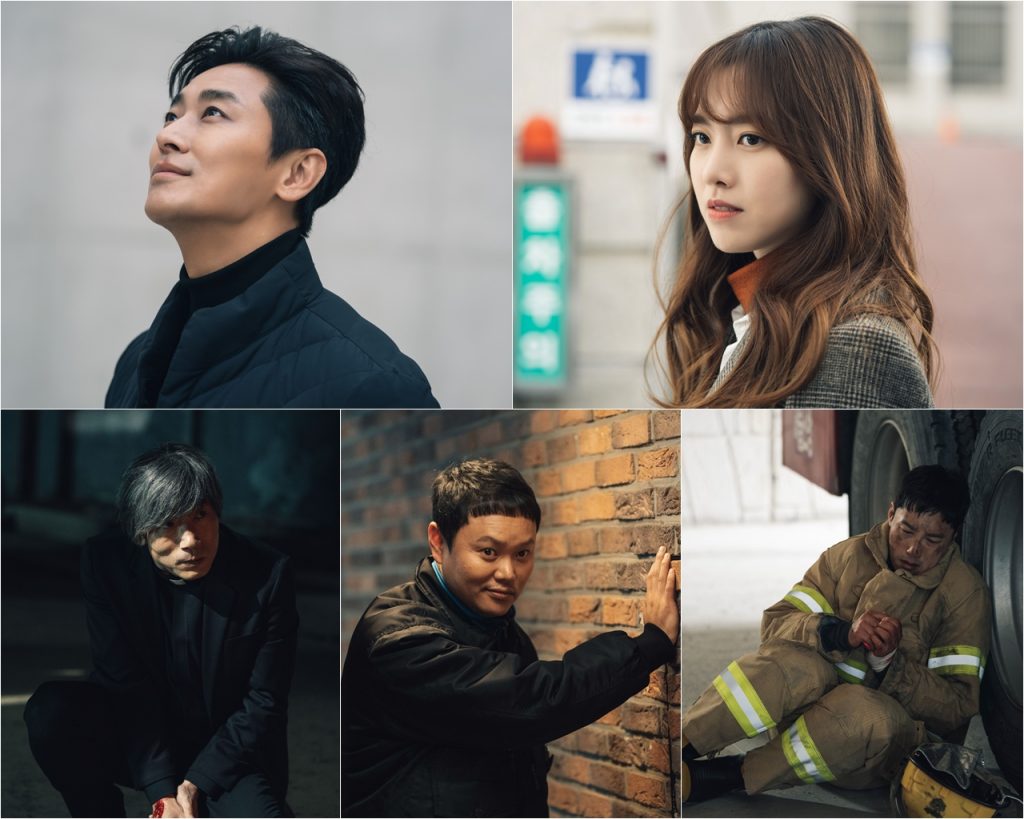 Involving character links through a shared tragedy, the bonded heroes were consistently efficient with their roles. That even with the long introduction on what the plot is about, it was impossible for me to disregard the time I invested to root for the heroes in serving justice to the monstrous and remorseless antagonist.

Sustaining my persevering spirit to stay watching the drama each week is due to the actors moving in the story. They did a great job in keeping the story sane amidst its problematic narration. 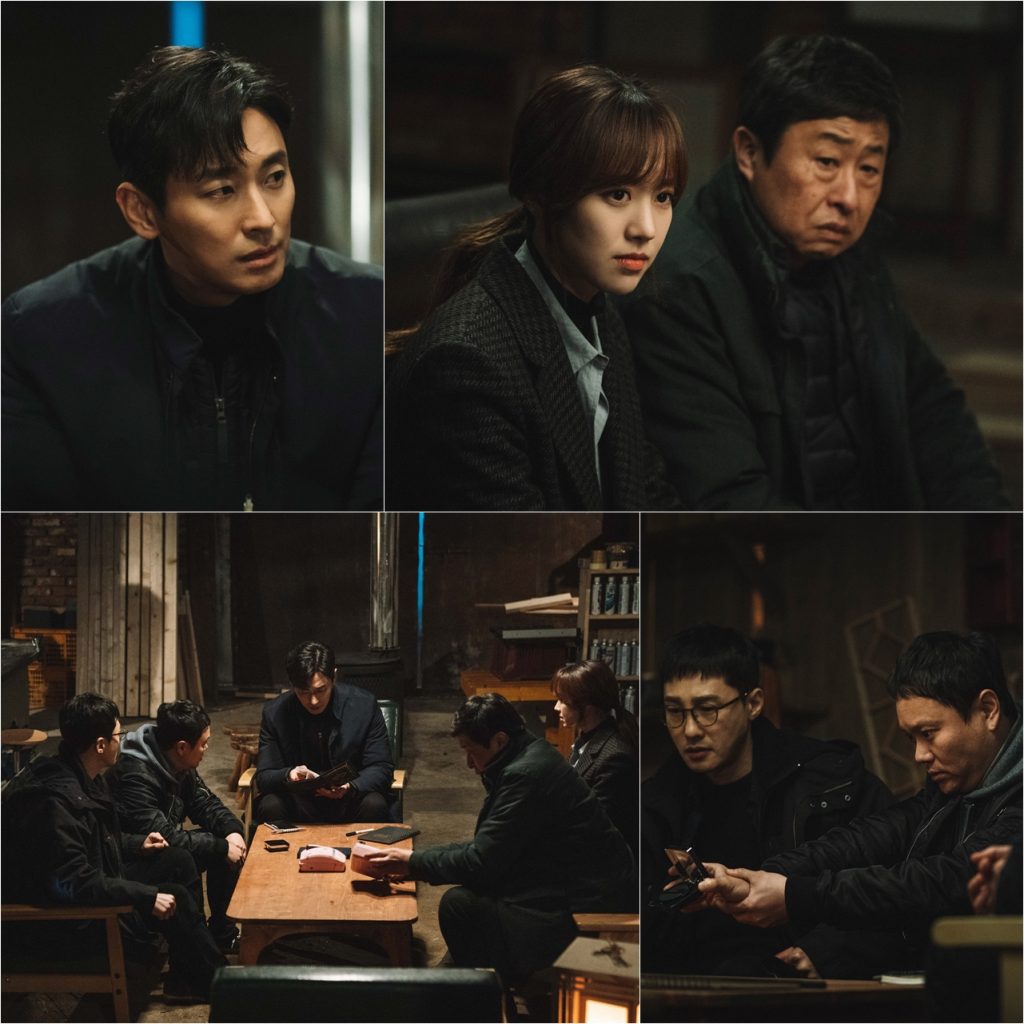 Exciting me on its plot sketch when it was first reported, I did expect a lot. Tapping stellar cast made me marked it on my watchlist right there and then. So you can only imagine how my world crumbled when I had to pass through “5 stages of fangirl who faced bad drama” grief in the first four weeks of the series. When the story started picking up, I questioned why it had to go through an unorthodox way of telling the story in the perspective of the villain.

Sympathizing with the hero is given, as is always the case for underdog story, but sketching the villain in his fiendish glory made the narrative movement slow. Had it paid more screen time to the fantasy elements, it would have added thrills and charms to the story. 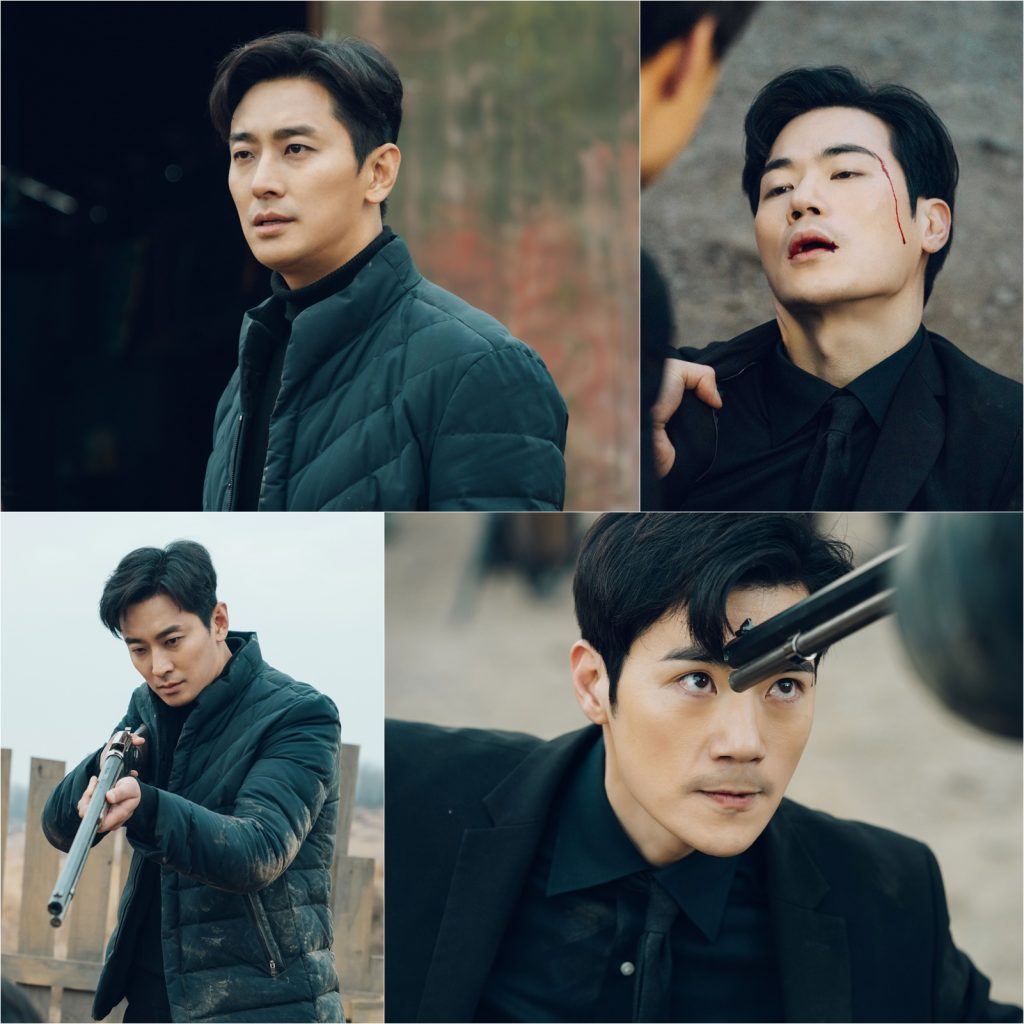 Once all the cards were laid linking the characters to the tragedy that started it all, the patience I spent for Item paid off. Layering it with supernatural seasonings finally made sense. If it was explained at the early stage of the series, it would have flowed more cohering.

Eventually, goodness prevailed at the tumultuous journey of Prosecutor Kang Gon. He got a happy ending, albeit failing to explain what unfinished business he had to do at the limbo world for his delayed reappearance in the real world. It was also unclear who that last minute assassin with possessed abilities through her worn necklace is.

Serving the closure to the villain without introducing her properly was uncalled for to be honest. The villain finally being put behind the bars was already a safe conclusion for his wicked acts. We can’t demand unimaginable punishment for him than him being stripped of his power tripping addiction. 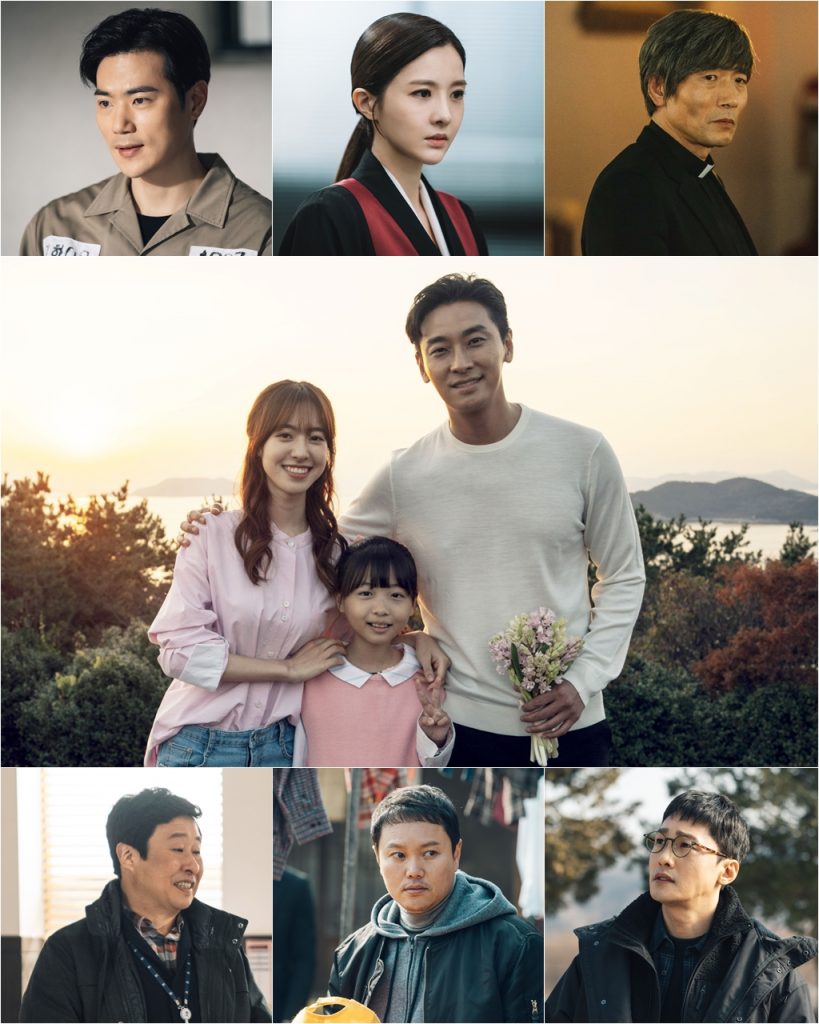 There are dramas which will test your patience and prove your love to your favorite K-Drama oppa. That has been the case for me. As a whole, Item is not polished nor habit-forming. However, when you look back at the big picture it presented, it has generally answered the problems raised in the story.

Additionally, the waning episodes propelled strong highs that helped in neutralizing the faulty progress of the series. For that reason, I remember more the success of the characters moving in the series. Sometimes, it pays more to have a memorable second half like what Item did. Consistent superb chapters is always trumped by lukewarm finale.

Item taught me not to give up on a K-Drama even when it is unsure most of the time. It was definitely not perfect, but it was enduring to reach a fitting closure.