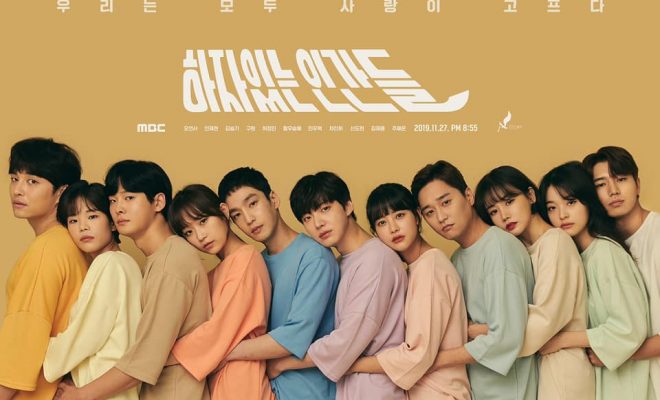 K-Drama Review: “Love With Flaws” Is About Embracing Everything Including Flaws For Love

Love With Flaws Is Consistently Entertaining Ascribed By Delivery Of Unexpected Comedic Moments.

With a bigger heart and more love, even the greatest flaws get diminished into a minor problem which anyone can handle. Multiple engaging stories and the hilarity of the characters add to the dosage of entertainment. 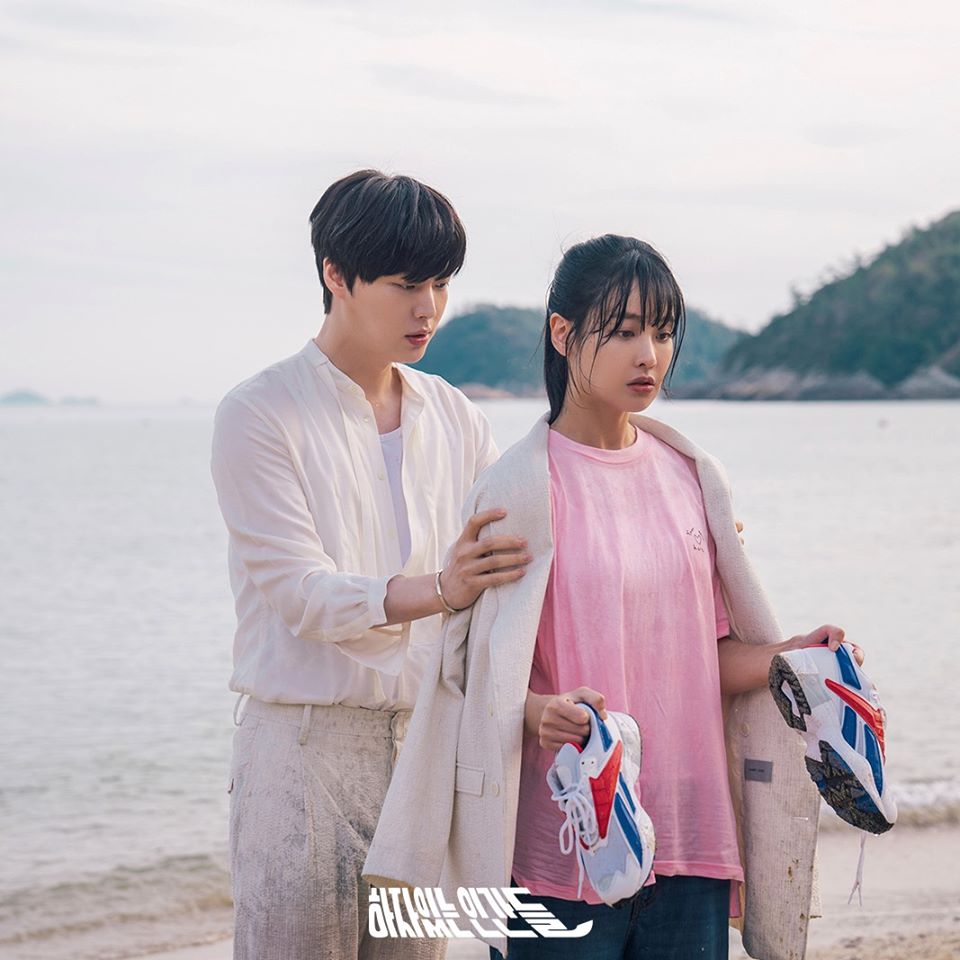 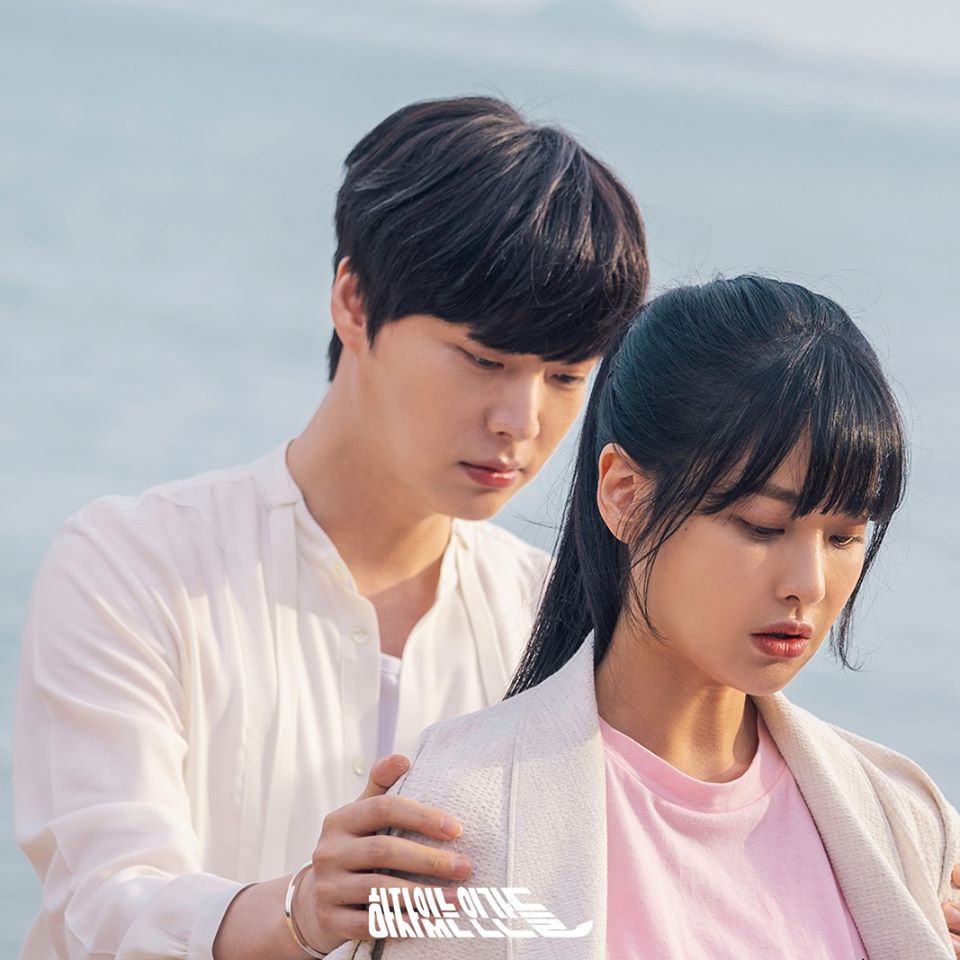 All the cast members delivered commendable performances and everyone shone as much as the main leads. The drama has balanced itself pretty well in showing the humor as well as the depth of each characters’ story. 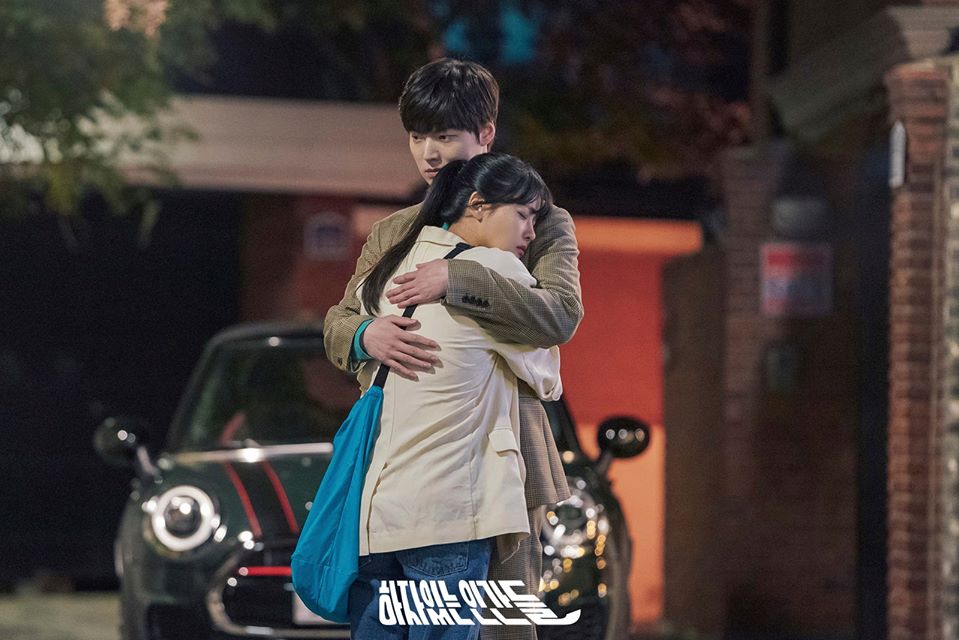 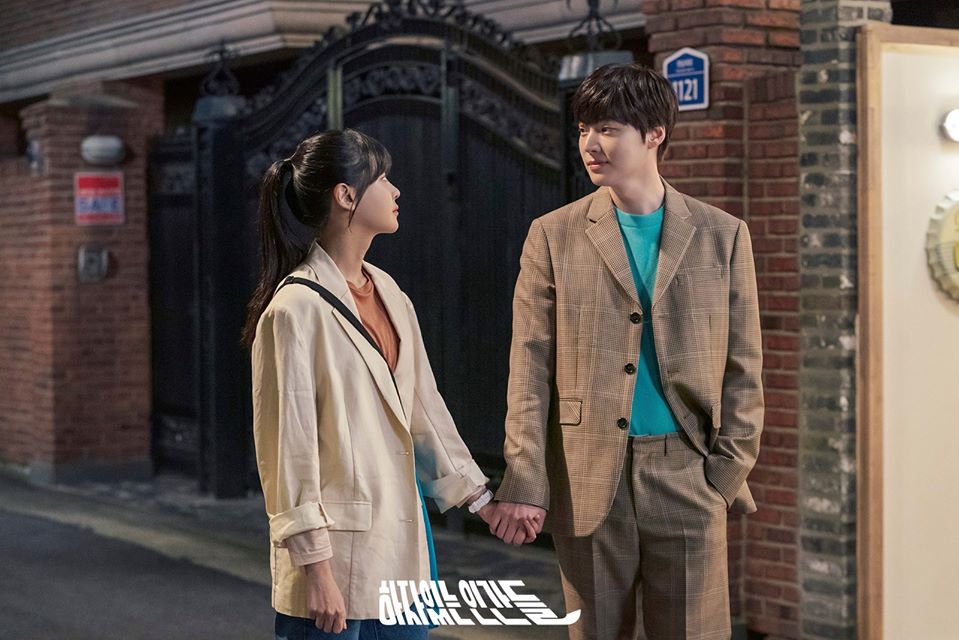 Joo Seo Yeon (Oh Yeon Seo) is a passionate P.E teacher with a kind heart. She lives with her three handsome brothers and has to regularly face problems due to her brothers’ mishaps. As a result, she is of the opinion that good looking people will only bring trouble.

Lee Kang Woo (Ahn Jae Hyun), on the other hand, comes from a very rich family. He is handsome and is obsessed with his looks. However, the reason for Kang Woo’s behaviour is related to an incident of the past, which has scarred him deeply. 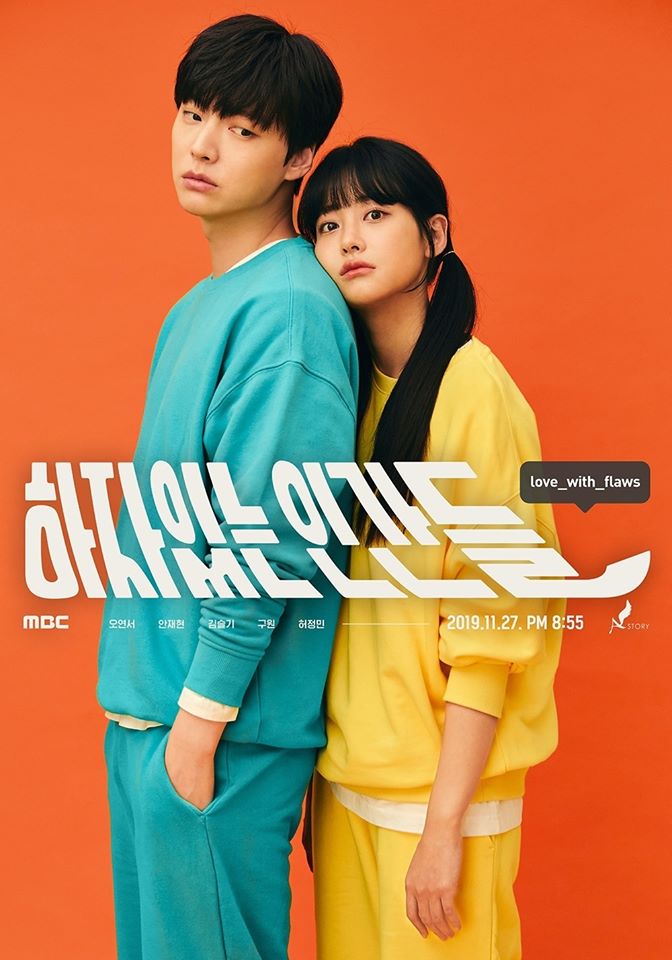 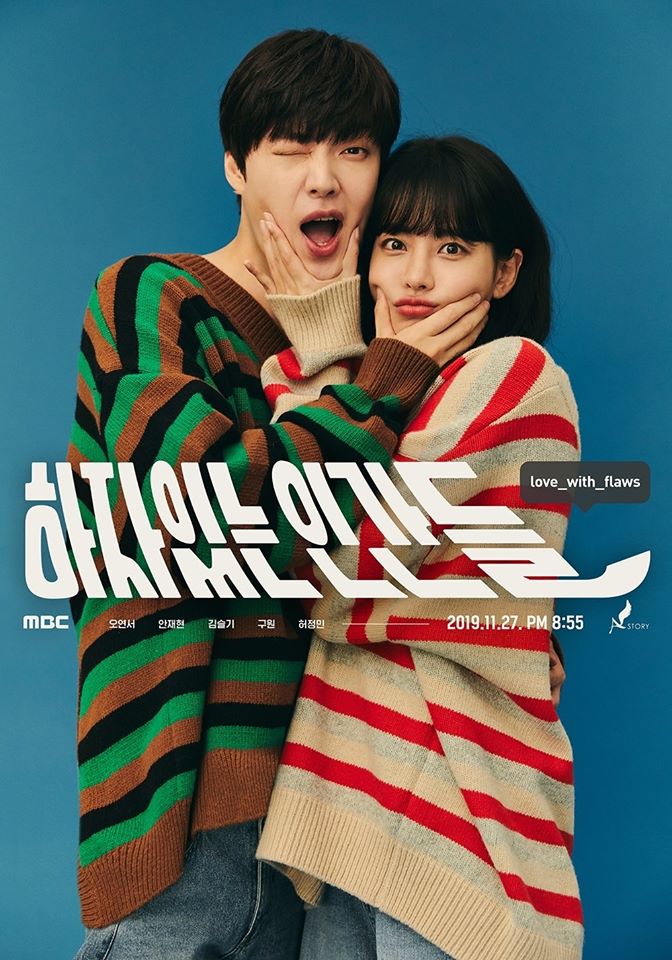 As Joo Seo Yeon and Lee Kang Woo encounter each other, they try to look past each others’ flaws for the sake of love.

The drama, though cliched, and had the same love triangle plot, the execution was unique. Lots of funny scenes and slapstick comedy made up for the flawed story line of the main leads.

The drama lived up to its name and it was indeed flawed which made it an entertaining watch. Unlike other dramas, all the characters in the drama were excessively quirky. The main leads were far from perfect, lack common sense and make stupid decisions. They were the complete opposites of a typical drama lead. 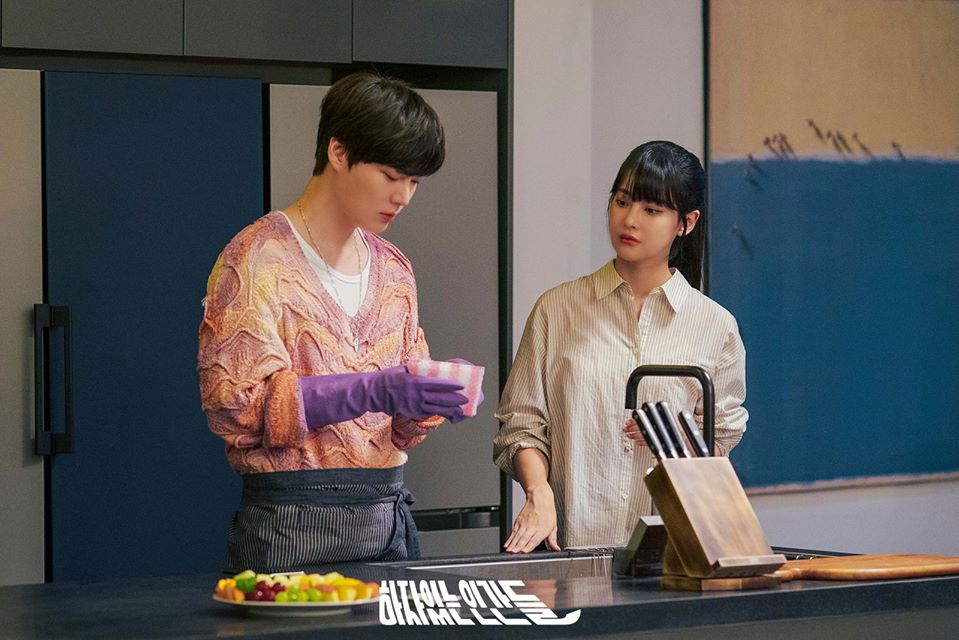 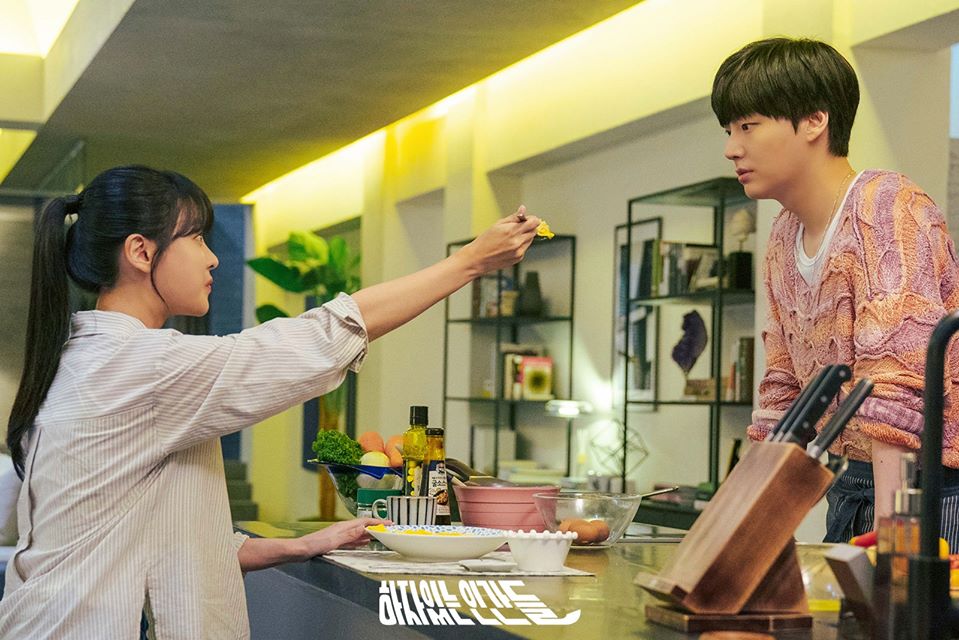 The foolishness of the characters made the plot unpredictable and in the beginning it was difficult to predict where the story was going. There were plenty of laughable moments and witty dialogues across all episodes. In the first few episodes of the drama, the toilet humor was the peak of providing laughs.

Aside from the main leads, the stories of the supporting characters really shone that kept the audience wanting for more. The drama threw light on the various struggles of the people around the main leads, and progressed to show how they each had their own happy ending.

With its diverse characters, the drama could create an interesting story line involving all of them. All the side-plots were well-written and shown a good development. It would have been better if there were more focuses on them. 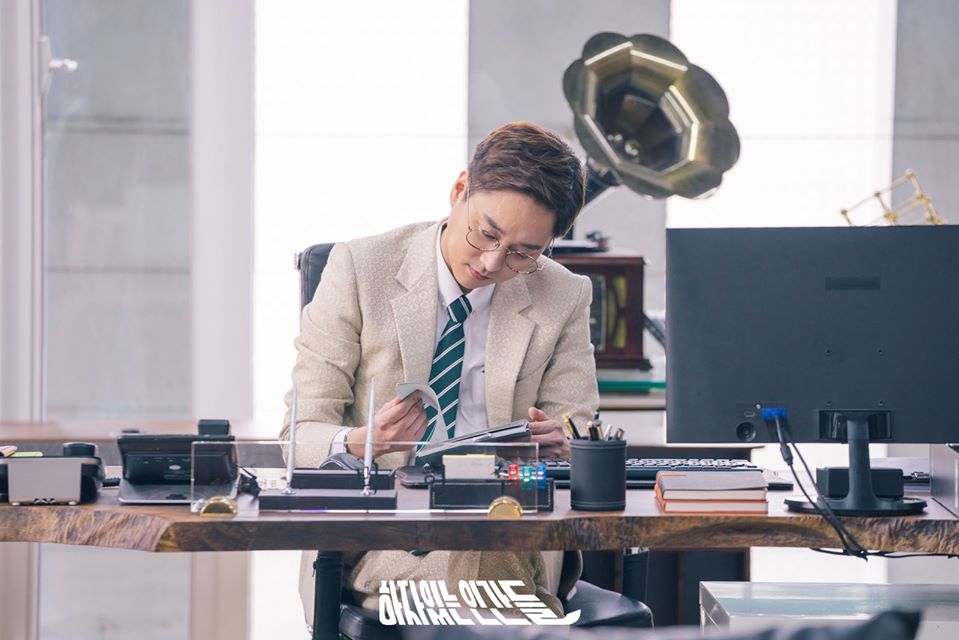 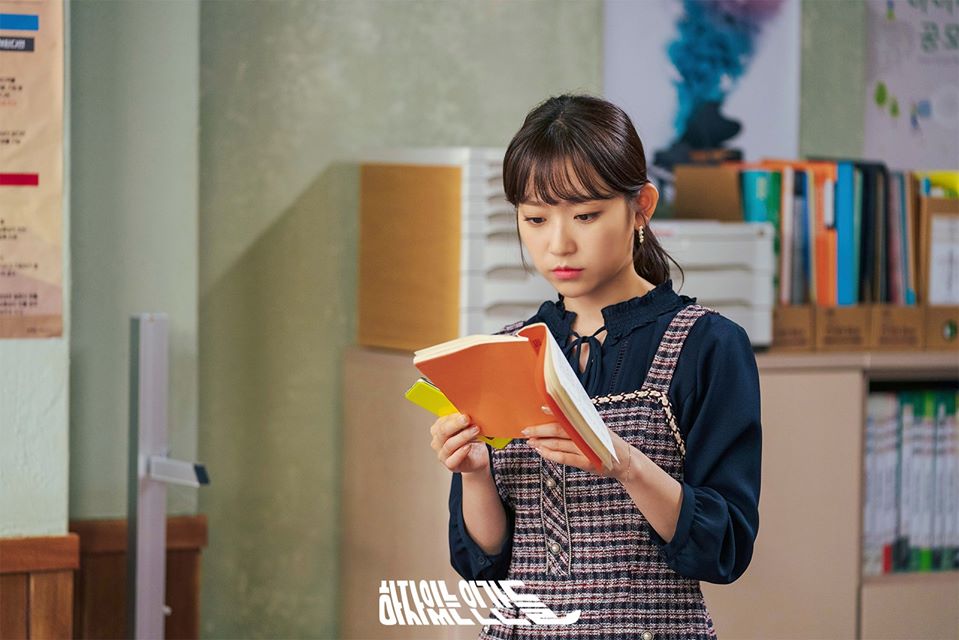 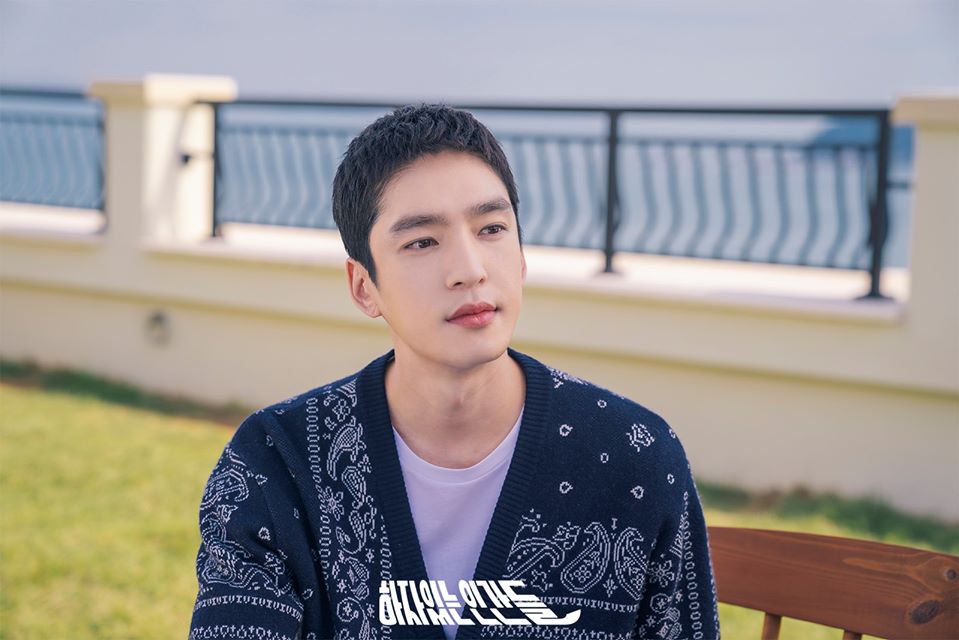 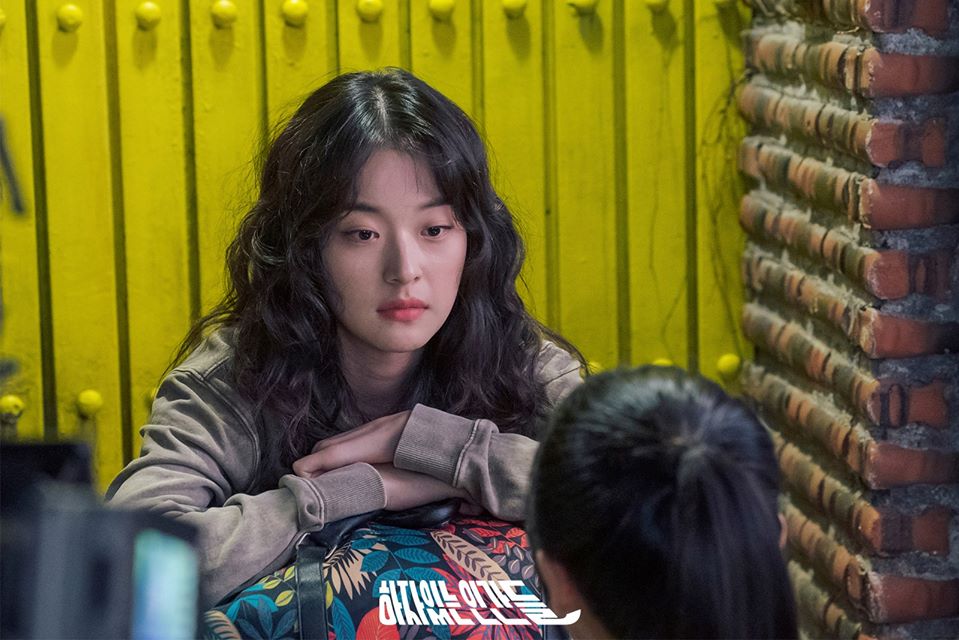 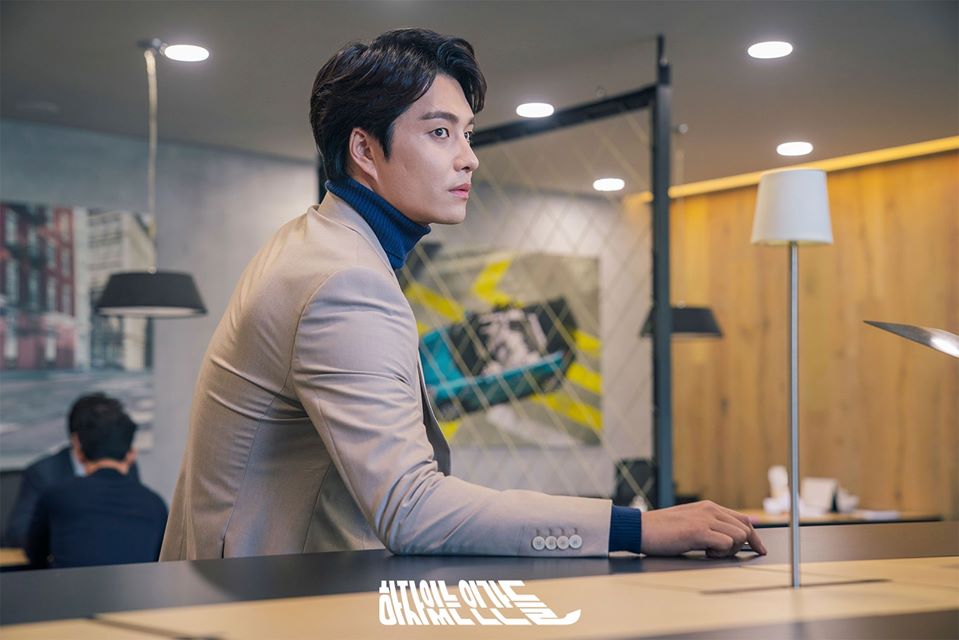 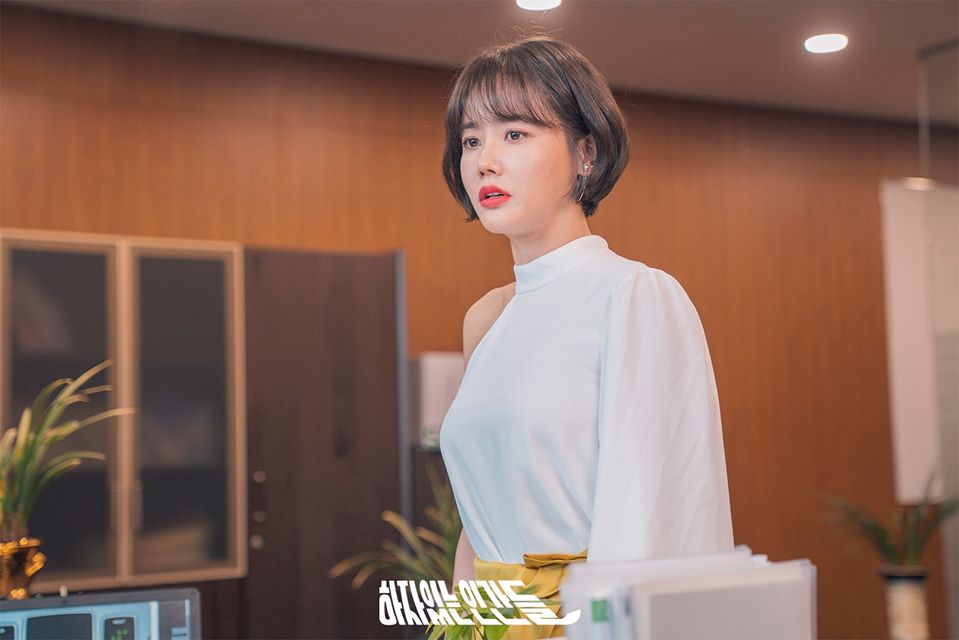 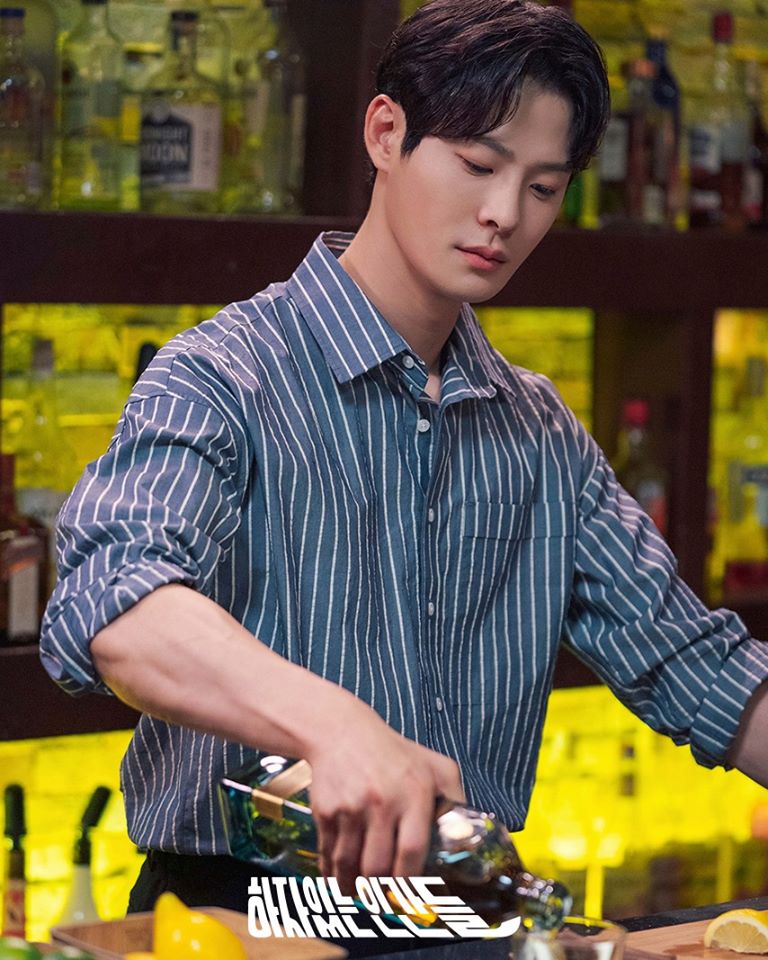 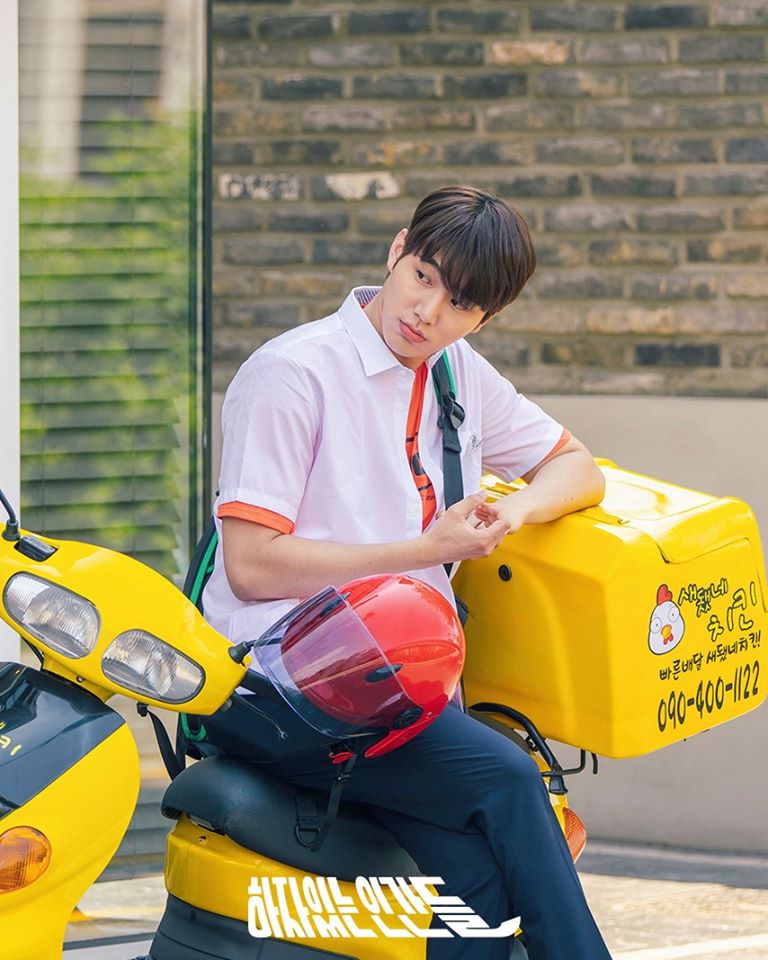 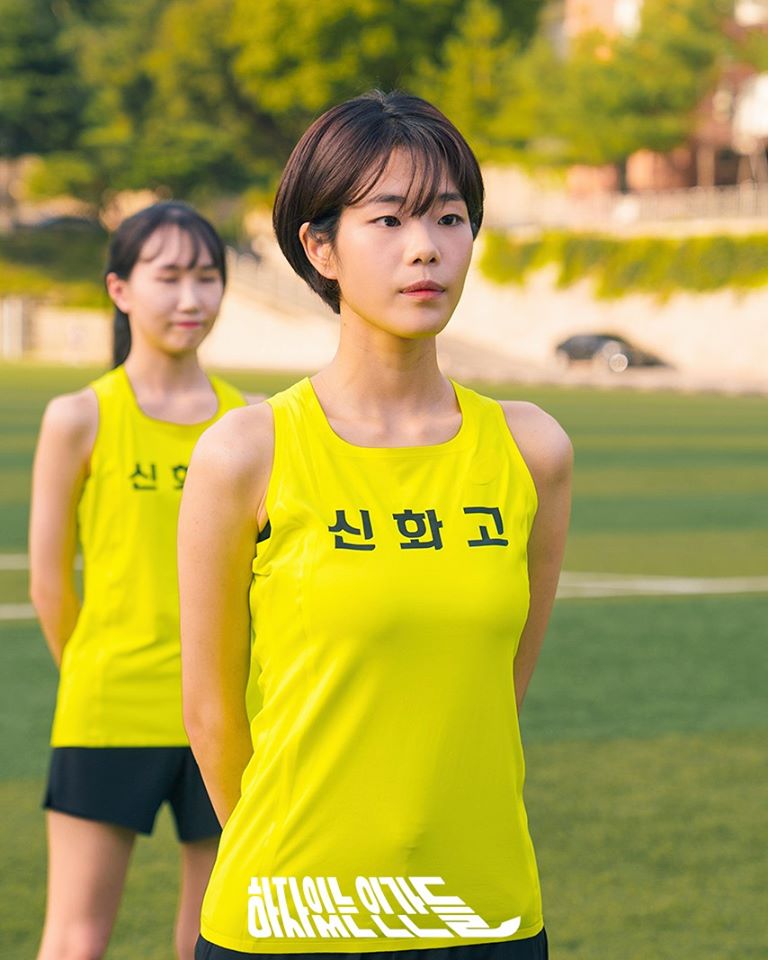 What was worth commending was also how the drama dealt with the stories of the gay characters. Joo Won Seok and Ho Dol’s story line held so much depth out of all the arcs, and the creators did a great job in highlighting the heavy stuff. Cha In Ha delivered a great performance with his realistic acting as Joo Won Seok.

Each of the characters had interesting dynamics. The Joo siblings had got the best chemistry. Be it their small squabbles or serious family discussions, it was impossible to not love the Joo family, while Joo Seo Yeon and Kim Mi Kyung were friendship goals. They were together through thick and thin irrespective of everything else. 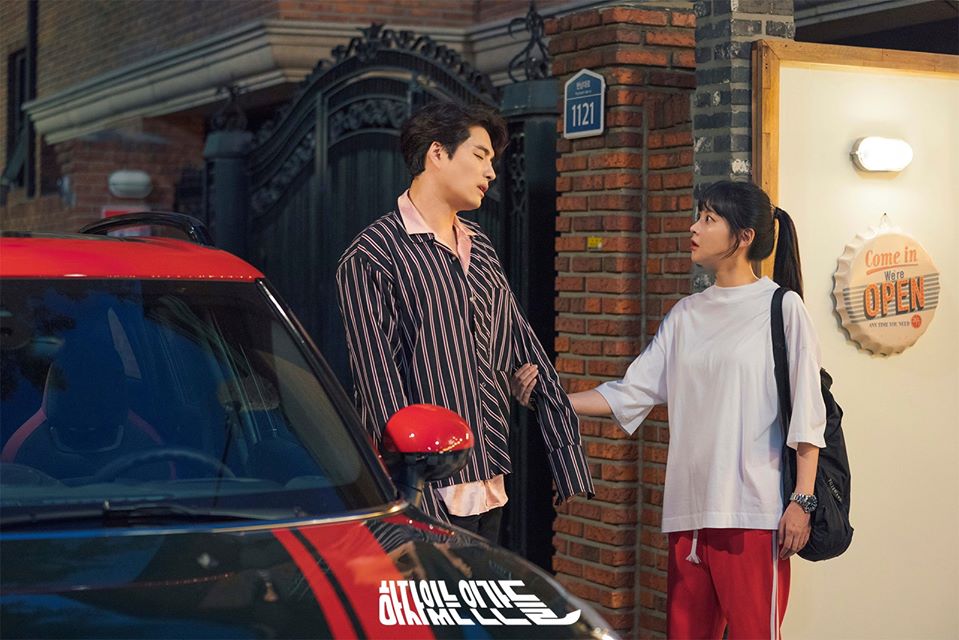 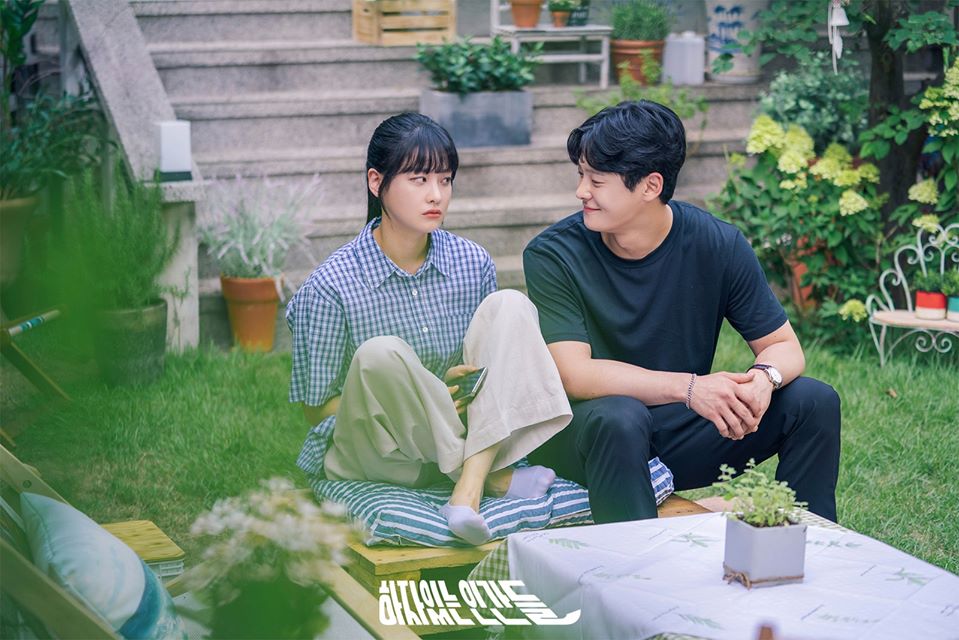 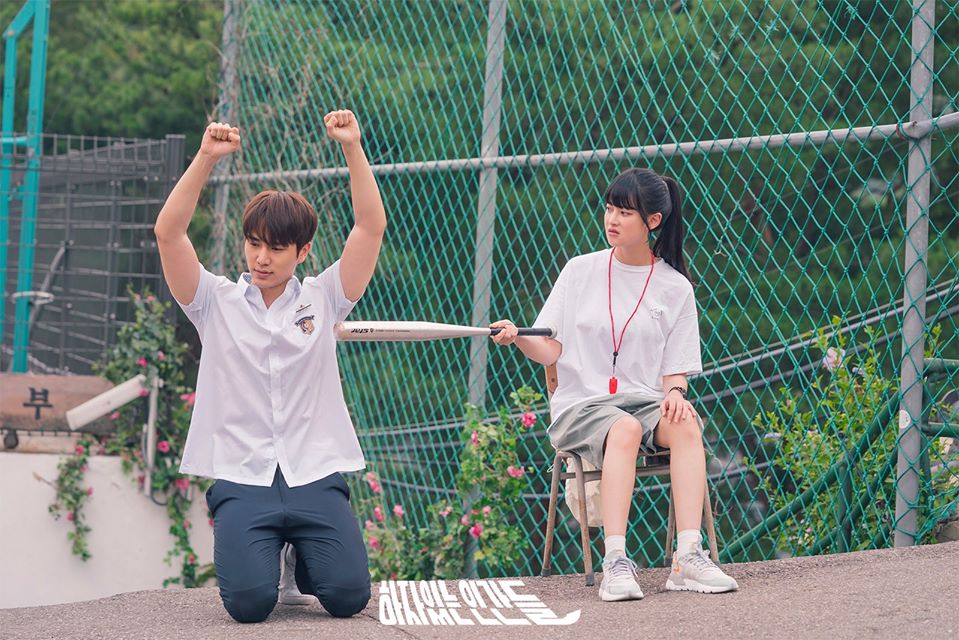 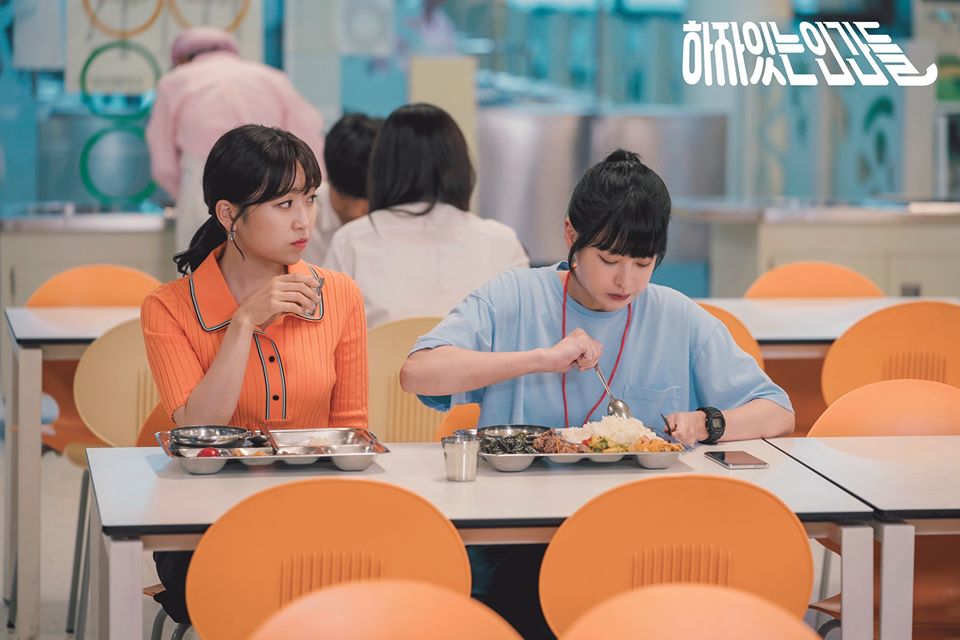 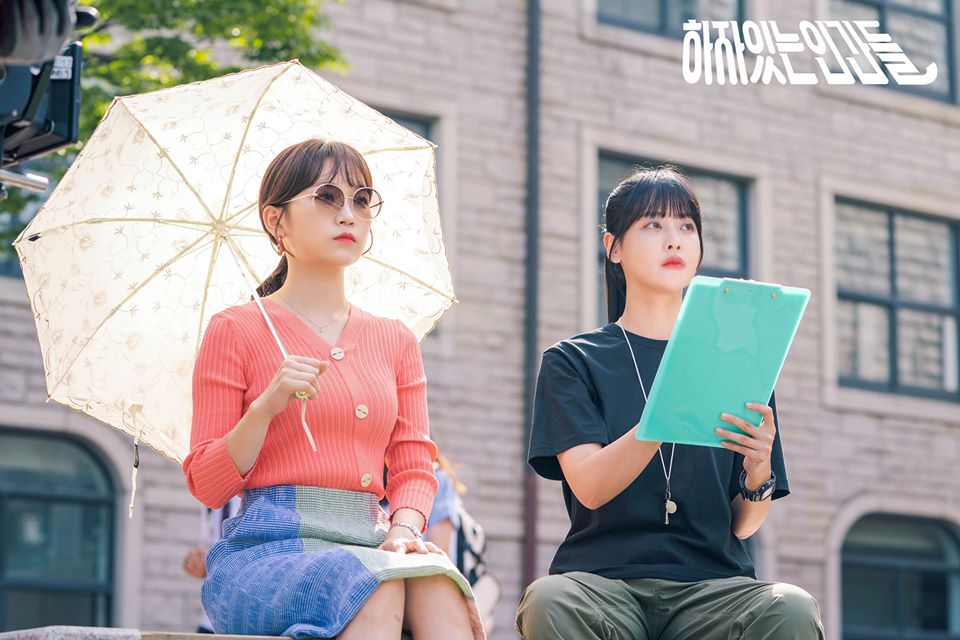 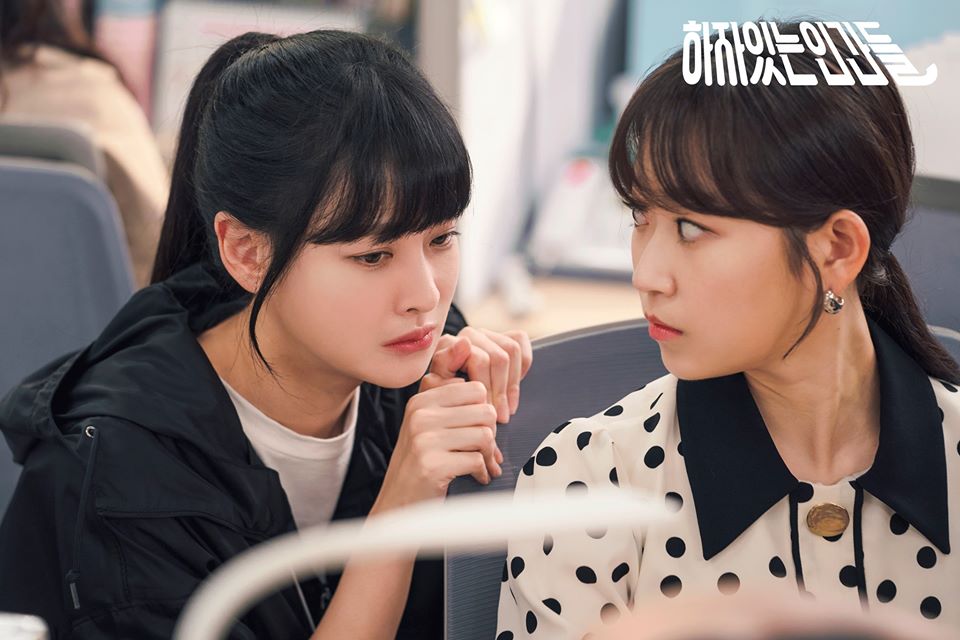 Besides family, the relationships of all the characters with each other were heartwarming too. Baek Jang Mi found someone who actually cared in Joo Seo Yeon, and was able to move forward through that. Ho Dol’s appearance gave hope to Won Seok, and Lee Kang Hee made Won Jae mend his ways.

Also, it was touching that Won Jae and Kang Hee put the love of their siblings ahead of themselves. On the other hand, though Min Hyuk always had a sense of rivalry with Kang Woo, deep down he did care for him. 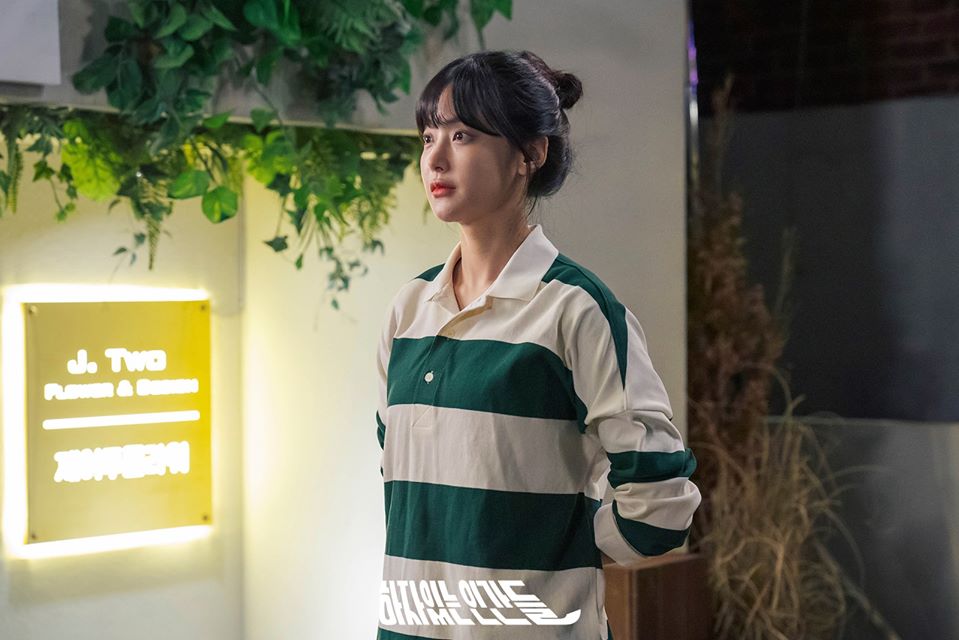 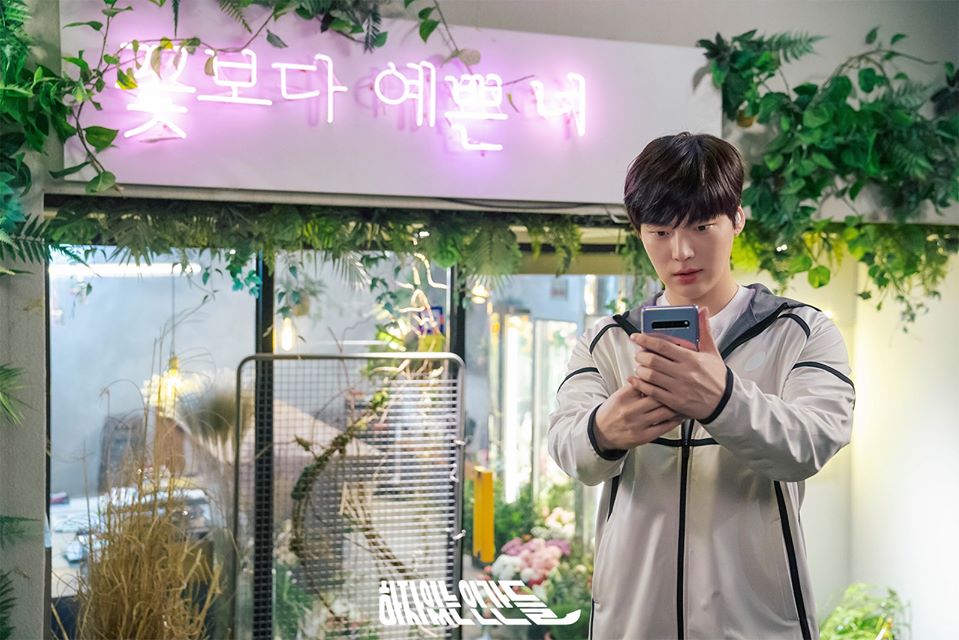 Love With Flaws is a light romantic comedy that provides laughter throughout the series. Other than the humor, there are interesting side stories of the supporting characters that also focus on quirkiness and impact on their relationships.

The drama has a beautiful message that even with flaws, a person can find love and happiness. There are many aspects of flaws, which do not limit only to the main leads, but to the other characters as well. They lived with their flaws, accepted them and got their own happy ending.

This will be a great drama to watch for people who are looking forward to watch a humor that does not require lot of thinking. The characters, especially the main leads, are a bit childish and some scenes might be too cringy. But this drama is based upon the idea of focusing on people with flaws, hence the characterization.

The story line of the gay characters is pretty good even though they have relatively less screen time. Overall, the drama was enjoyable and it shone because of the actors.