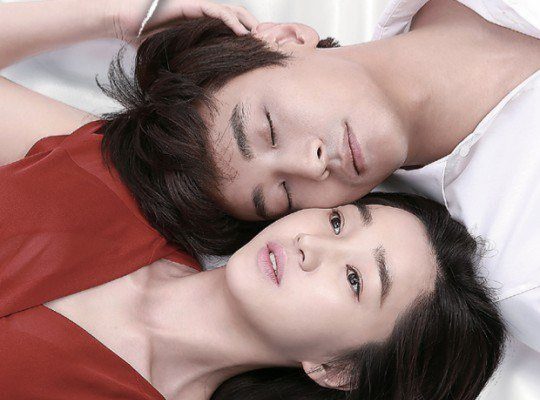 It has been a few years since SBS melodrama Mask first aired – and yet if you have been a fan of the series, the memories of all those tears you’ve wept feels like it was just yesterday.

Along with dominating “healing” drama trend, K-Drama landscape has set a stable position for its opposing theme. Melodramas are synonymous to tears, vengeance, misunderstanding and love. Despite its prepare-your-heart-for-the-worst label, it continuously draw a following because of the scenarios it usually thread on. 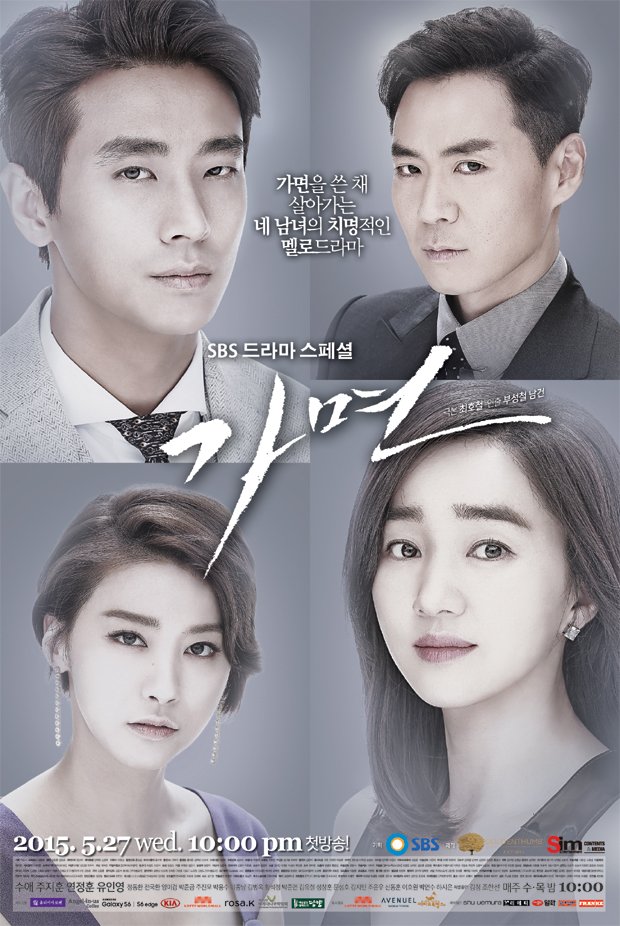 Top-billed by Soo Ae, Ju Ji Hoon, Yeon Jung Hoon and Yoo In Young, Mask is a melodrama example that would consume your emotions. But the lingering message nudges the viewers to contemplate on relationship issues particularly experienced by middle-aged people. 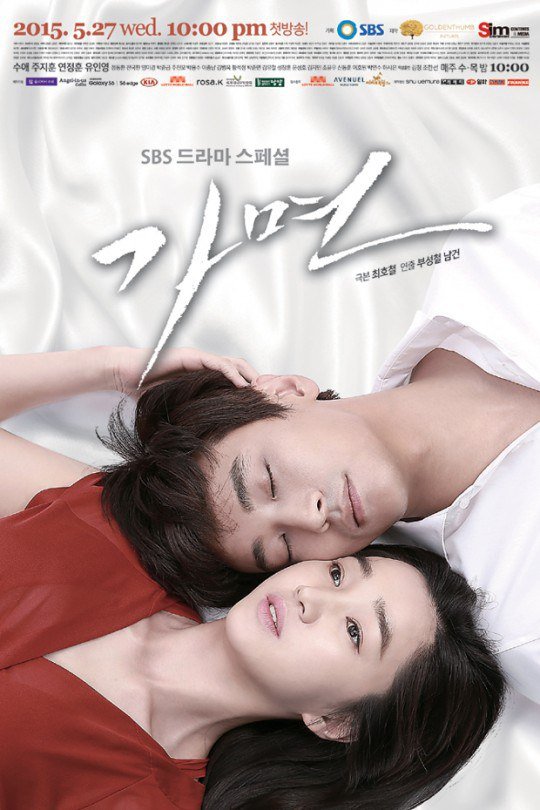 In a freak coincidence Ji Sook happened to be a doppelganger of Eun Ha. However, their fates are completely different. One leads an impoverished life while the other enjoys a grandiose and elite social status.

Seok Hoon offered Ji Sook to play the con that will change her life by marrying Choi Min Woo (Ju Ji Hoon). Guiding her intently on her cover, she treads on a dangerous play to a husband who can’t be trifled mindlessly.

But soon enough, she develops pure feelings toward Min Woo and works on reversing her life that has been mostly controlled by other people and her misfortunes. 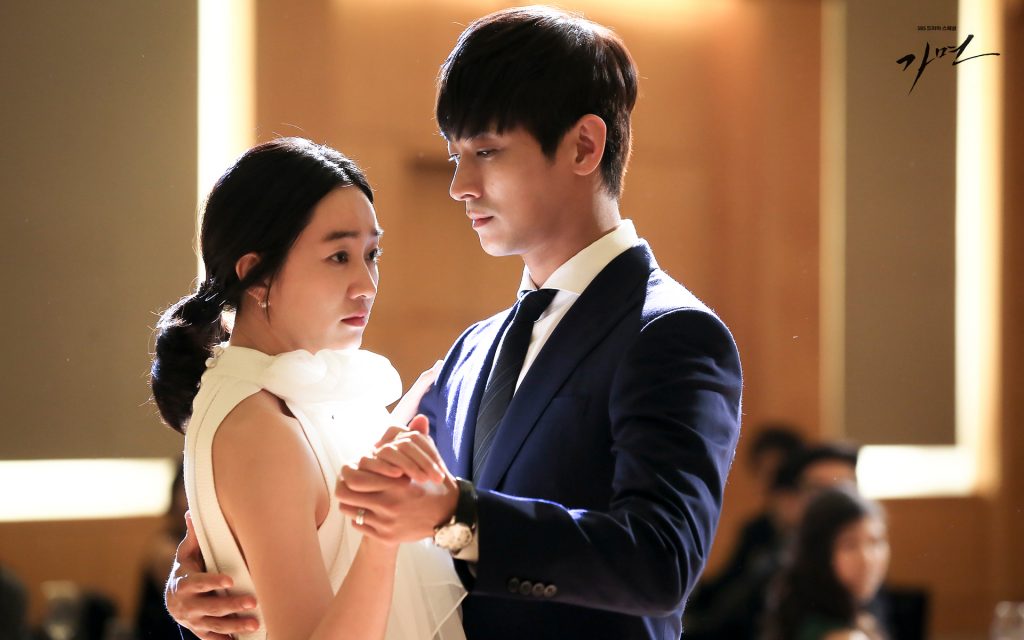 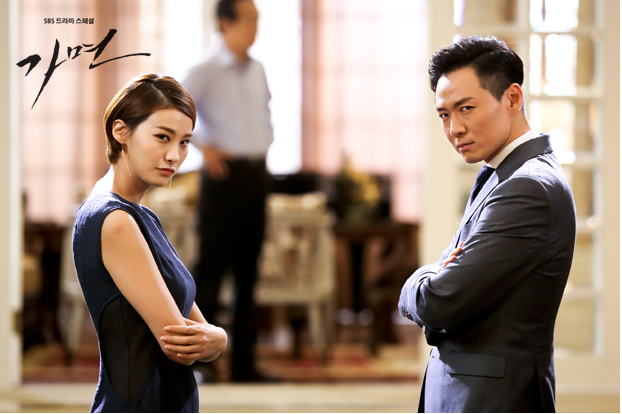 For once, viewers get to see a melodrama with a rich family cast not going all war with excessive evil plots to claim the rein of a company. They did it within the members as what I perceived the rich and famous should have done in reality.

Having dysfunctional characters, Mask entices by how much it deconstructed the main leads’ motivations, frailties and hair-pulling moments on what they are willing to give because of greed, vengeance and sacrificial love.

Swerving from the musty weep fest trademark of melodrama, Mask raised its fight club banner through lies, devious plots, and ruthless counter attacks for reasons of being blindly in love and the thirst to achieve a payback. 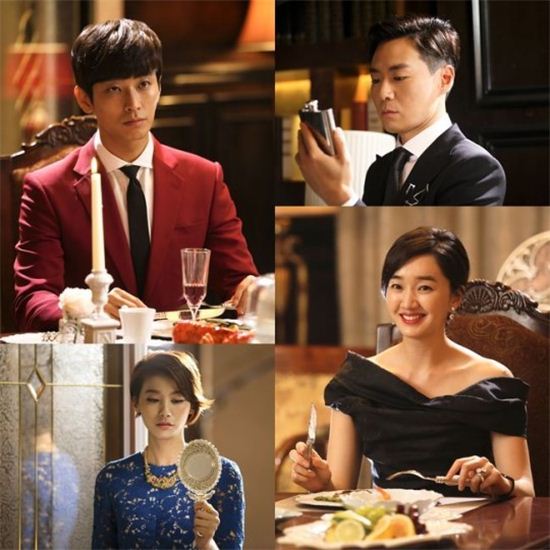 Mask features a solid cast who rose up to the occasion and gave meaningful portrayals to the very best of the wicked side and better versions of their characters. What drew me most about the series is the impeccable confrontations of the four main leads linked by painful love, betrayal and blood ties.

Strong in sashaying their wicked schemes, the villains efficiently strengthened the tension in the narrative. Though not hitting poignant moments for their ulterior motives, the supporting leads created a lingering impact in the end. They raise a definitive question on how much can someone go in the name of love.

Ji Sook transitioned her image from a total push-over to a woman who knows her worth.  Her character as a focal point of the story, pushed the problem in a coherent challenge. It bring out the people surrounding her in a balanced struggle of destroying and protecting her.

Trapped in a heartbreaking love situation, Min Woo reconciled the pain by surrendering to love. Amidst the betrayal, his pure love for Ji Sook sealed the blissful redemption of the story. 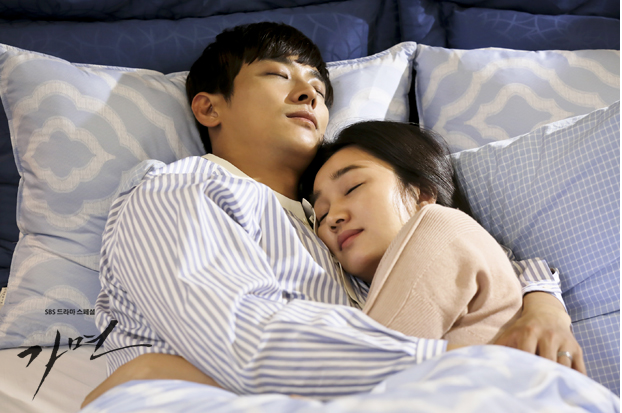 I enjoyed the theatrics and the melodrama clichés because Mask in its entirety was not sporadically sketched and was focused to the penultimate closure. I like it when dramas are overbearing because there’s an established premise to support it. That was the case for this Ju Ji Hoon and Soo Ae love pairing.

I got affected on the heavy scenes, but they did not overwhelm me with exhausting episode weep runs. Truly, what I perceived melodrama should have evolved to since the weepfest days in early 2000s.

If you want a serious K-Drama watch, then this will fill your craving. The romance, the intrigue, the annoyance, the power plays were well-conceived and executed leaving a sense of fulfillment if you will sit on it for a binge.

I even prepared myself with some tissue rolls for the tear party because it was Soo Ae and Joo Ji Hoon. But I was put at the edge of my seat because I was cheering earnestly for Ji Sook to claim her purpose. Ultimately, she defied her old self to emancipate herself in the villain’s grip and be with the man she loved without secrets and lies.