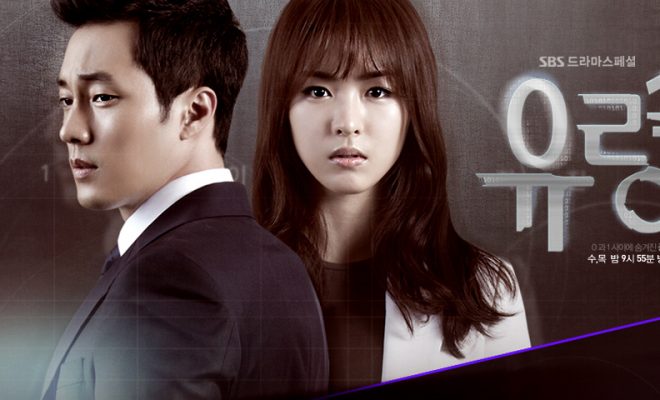 The year was 2012 – So Ji Sub and Lee Yeon Hee team up to seek justice against a formidable villain in SBS series, Phantom.

There were no guns triggered – no swords drawn. Phantom propels a battle between heroes and villains both equipped with digital powers. It is an enthralling outsmarting game that involved system hacking, all-knowing CCTV cameras, secret bugging, plus heroes and villains equally genius to take one step ahead of each other. 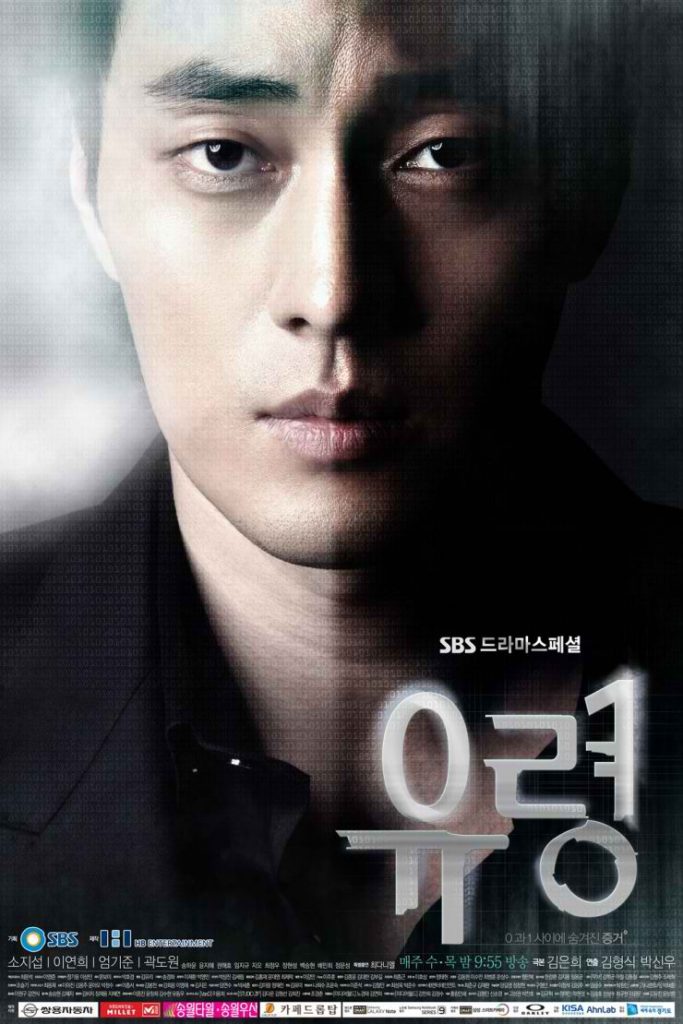 Penned by Kim Eun Hee, the high-rating SBS series prelude the impeccable thrill-weaving skill of Netflix Kingdom series writer. A momentary lapse on your focus while watching is not advised. That’s due to the plot movement shifting to an intensely accelerating mood. 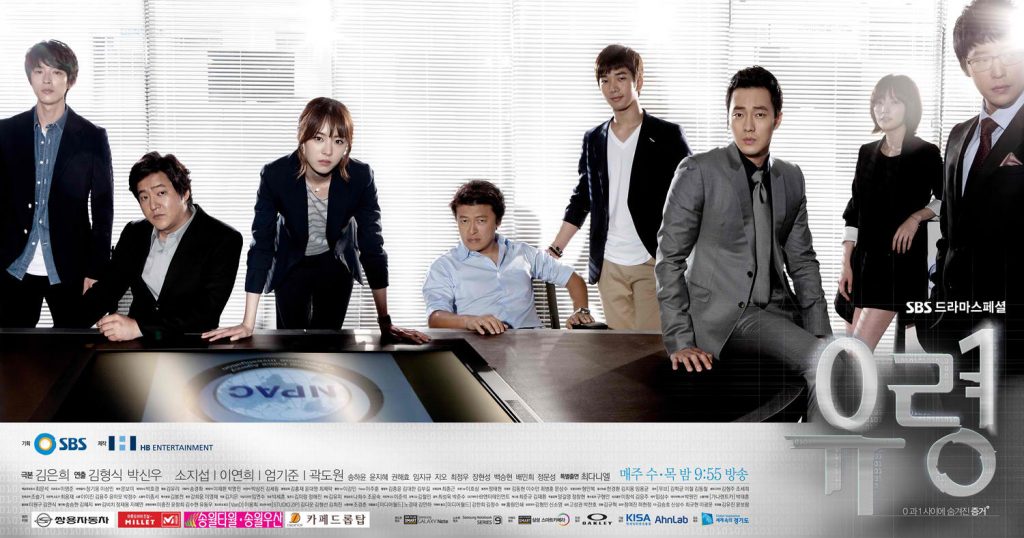 Park Ki Yong (Choi Daniel) and Kim Woo Hyun (So Ji Sub) were best friends when they entered the police academy. But when Ki Young in his curious playful self used a virus to steal random emails in the academy, he accidentally retrieved an intel about a chaebol group’s involvement to public slush fund.

He confronted Woo Hyun’s father, who was then a high-ranking police officer. Ki Young was forced to be silent about his discovery. Because of that, his faith in the academy wavered leaving his friend and his once dream to become a police officer.

Years later, Woo Hyun emerged as the leader of the cyberspace police investigation team. When a rising actress was found dead, the team connects her apparent death to the hacker they were tailing – Hades. Woo Hyun successfully tracks Hades, but was surprised to see his old friend.

Ki Young asserts that he didn’t kill the actress and rushes to escape that encounter. He looks for links to find clues on what really happened to the actress; only to find out a video where he saw Woo Hyun at a crime scene.

After drinking a poisoned wine, the old man in the video with Woo Hyun died. Ki Young confronts Woo Hyun about what he saw. In the midst of exchanging principles and truth, they were halted by a big explosion causing Woo Hyun’s death.

Luckily, Ki Young survives and with the help of Yoo Kang Mi (Lee Yeon Hee), he assumed Woo Hyun’s  identity in a quest to reveal and avenge the demise of his best friend.

Phantom keeps your interest in a gripping and intoxicating fashion. The cunning power plays and counter measures thrive in the story, as the thrill escalates in unearthing the cryptic motivations of the villain. The brilliantly done ending emancipates the withheld secrets that were carefully and neatly hidden to achieve a closure befitting of the superb narrative.

Smartly-penned, the riveting plot pulled a lot of “omg-they-really-can-hack-that-moments” in me. I know technological advancements are dangerous if used for evil reasons, but the extent of how it can be destructive in our digital world is scary worth of 10 Voldemorts. 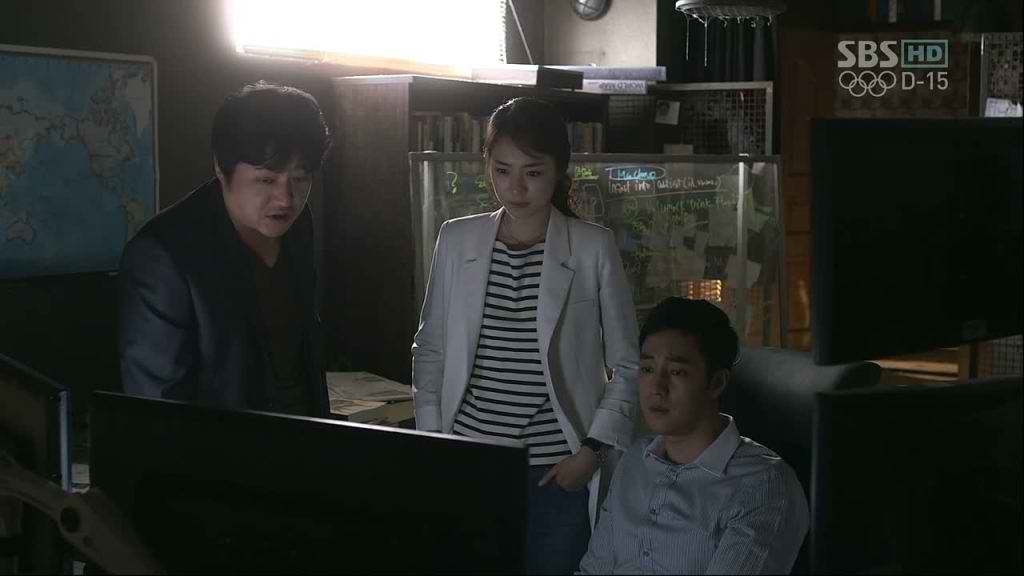 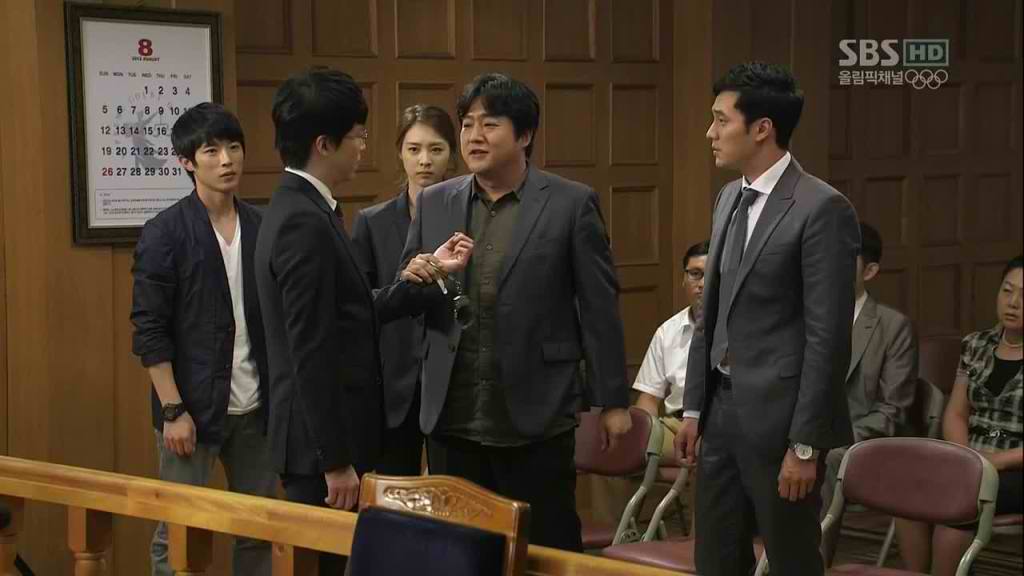 The showdown between the shrewd villain and the computer geek Ki Young is like a chess game. Admirably, they have utilized their pawns to their advantage efficiently. That being said, the anti-hero is worth commending as the catalyst of excitement in the series.

To the very end, he is ceaselessly cunning and intelligently wicked creating havoc to the cyber team. Rising to the occasion, the hero led the cyber crime busting team in a thrilling sprint overcoming the dead ends initiated by the antagonist.

The race on who gets to maneuver efficiently the power of the computers will earn the opposing team an instant digital karma. Hence, all the while, the villains and heroes have worked double time to raise the bar in outwitting one another. 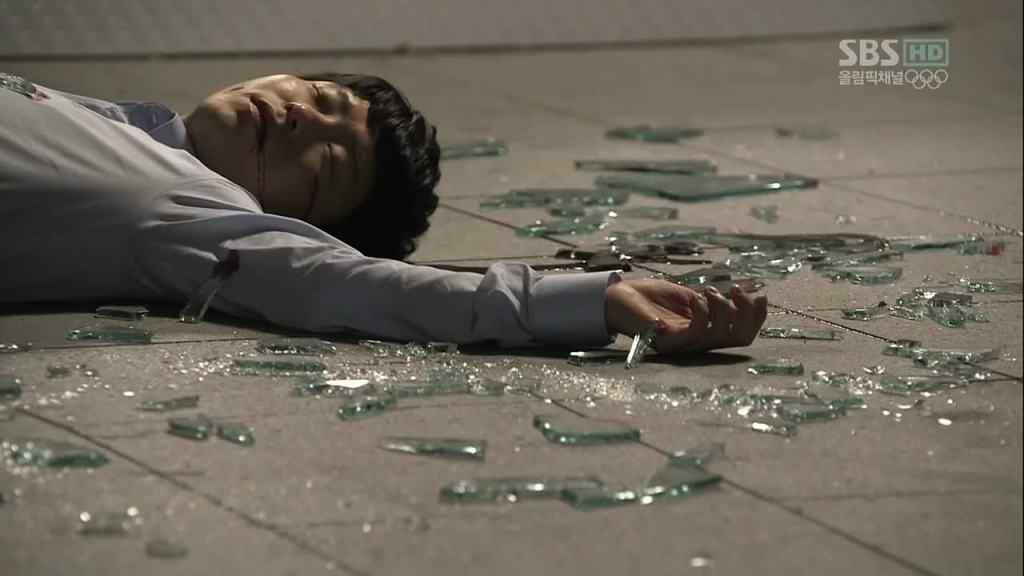 Phantom induced numerous jaw dropping moments for me while watching. It left me on a cliff-hanging state all throughout the series.

I was like jumping in a trampoline bouncing up and down without the rush hitting the bottom level. Moreover, it made me see Korean crime-themed dramas in a different light.

Witnessing the power of technology in detail sets a reminder for me to be always vigilant about the risks inadvertently acquired by being overly dependent to it.

If you want an exciting binge-watch treat, this cyber crime drama should be on your priority list. The dexterous cast and perceptive plot will take you all the way to an exciting oblivion that culminates to a gratifying closure. 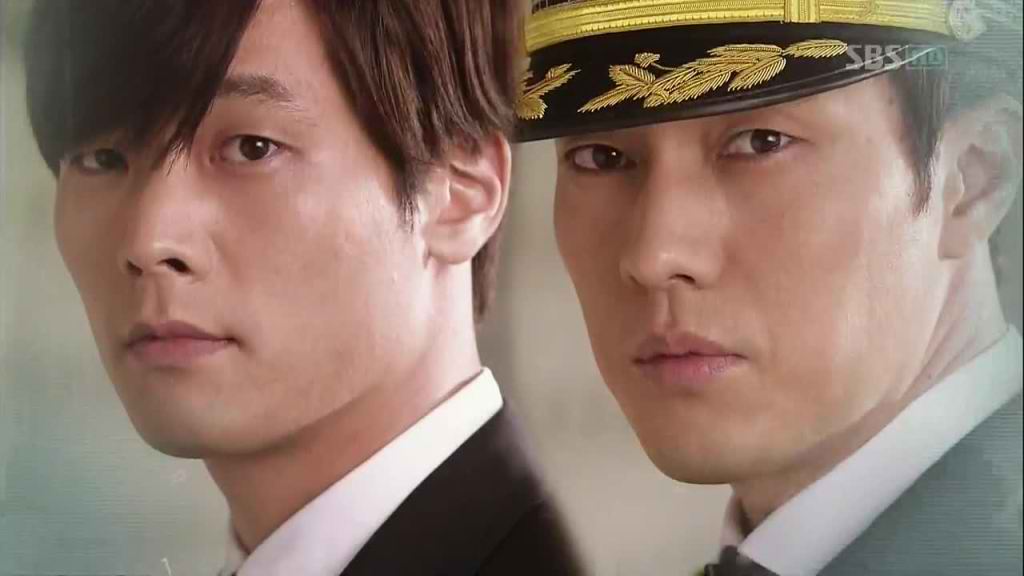