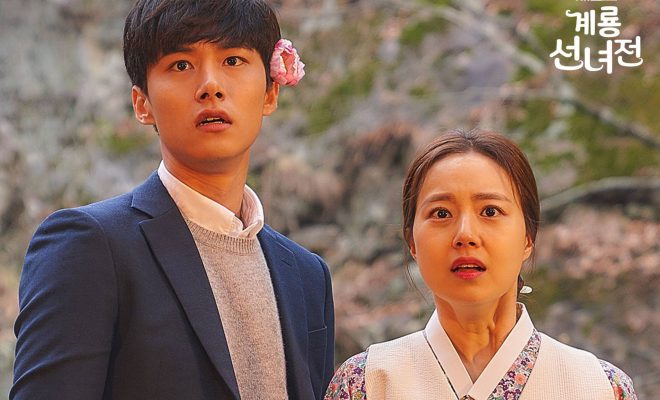 Struggling with messy placement of its fantasy premise, Tale of Fairy is a test of patience for viewers.

Integrating supernatural flavors set in modern times, Tale of Fairy languidly reached its main message about the meaning of friendship and unrequited love. 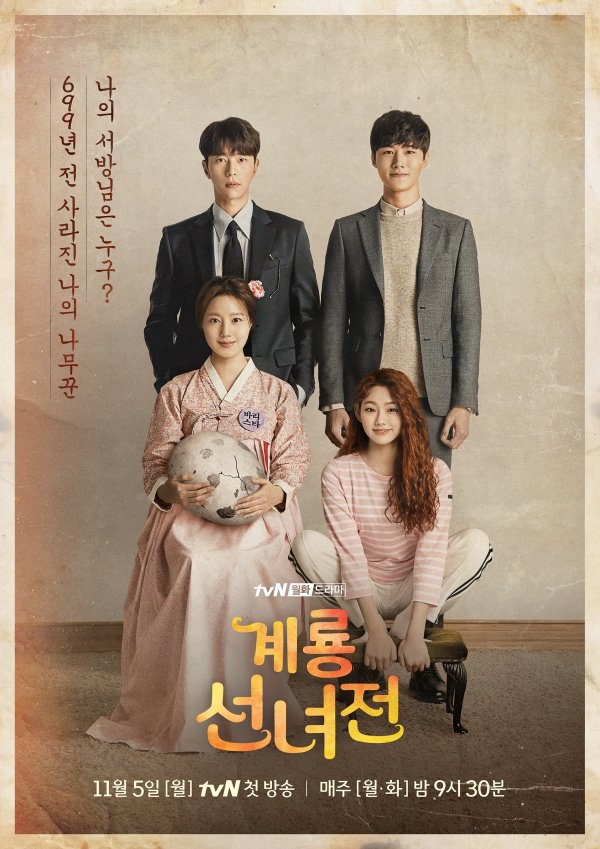 Enduring the sporadic small plot development and switching settings and characters was one of the reasons why I am not really enamored on Tale of Fairy. But the invested time and the endearing main cast in a way pushed me to understand the many shortcomings of the story in explaining its full picture.

The story sails to the journey of a fairy, who has been waiting for the reincarnation of her husband; who died of an accident 699 years ago. Two men encounter her one day, with both having fragments of memories of her husband. It turns out that their fated meeting traces back to their past lives as immortal beings in the fairy realm. 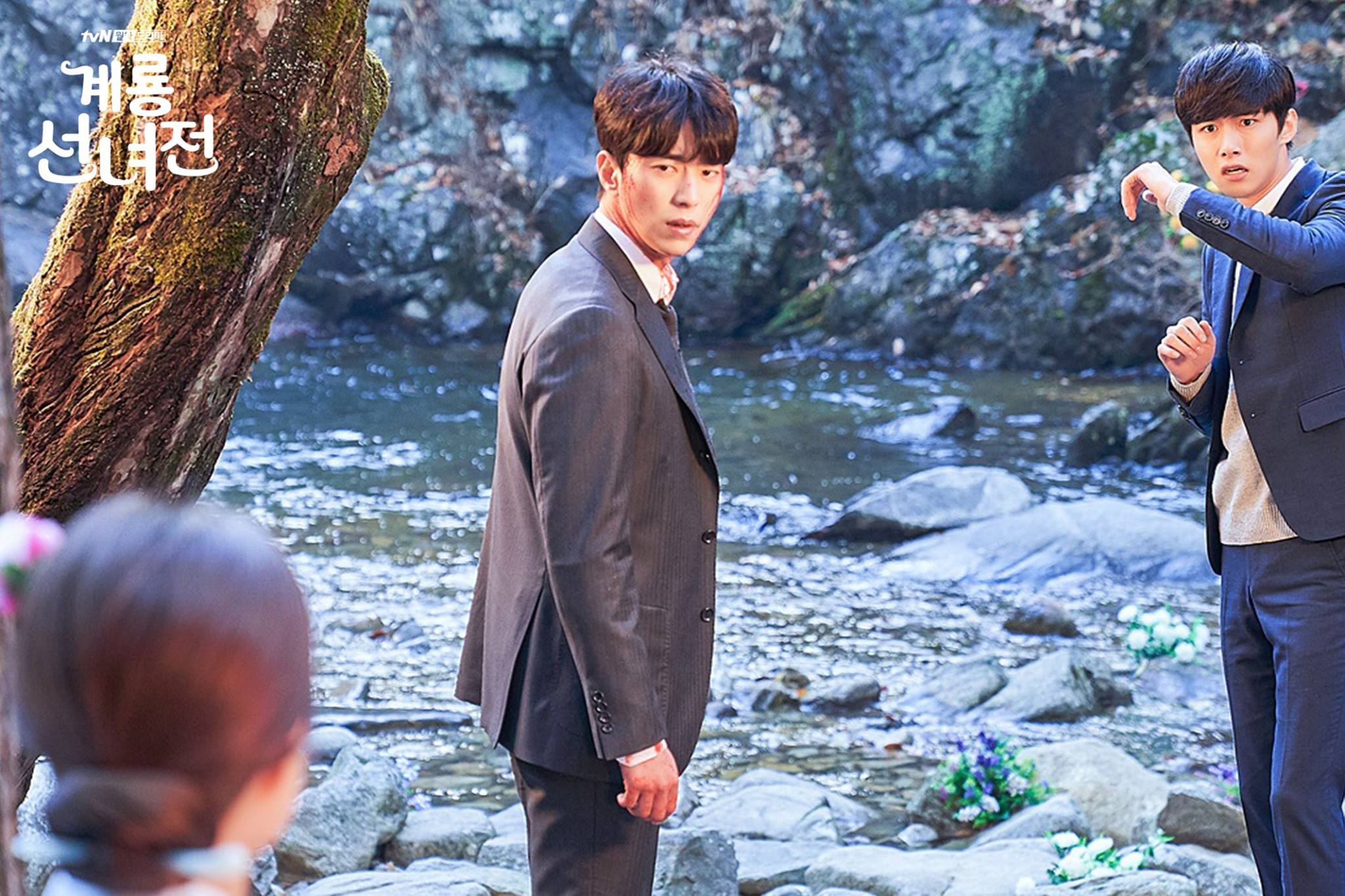 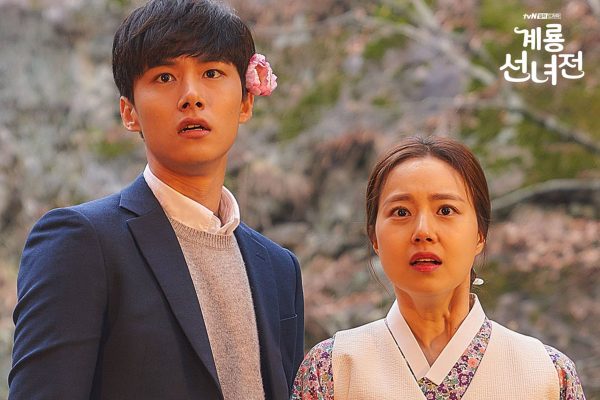 Delving on on what fond memories I had for this series is honestly hard to do. Seo Ji Hoon for the most part was the drawing factor, owing to how he is the only consistent character that I can root for. Banking on its zesty tone, the injections of comic scenes, even the slapstick ones, have cushioned the guess-the-husband-game that confused the plot almost all throughout the narrative.

Moon Chae Won and Yoon Hyun Min would have done more, but the challenge of disorganized narration had been hitting each week, with plot details released little by little without cohering bond. For that reason, there is not much for their characters to move in as far as making a mark in the story.

The last stretch explained the tangled mess of the main leads that transcended from their past lives connections. And that was just it — nothing monumental, except for the reunion of Fairy Seon’s family that waited for nearly seven centuries.

Imbalance of the fantasy and romance elements were evident. Furthermore, it was hard to immerse on the romance story, because even the writing seemed unsure of what love tale it was aiming for. Because of that, the romance that was eventually achieved felt not that much gratifying. 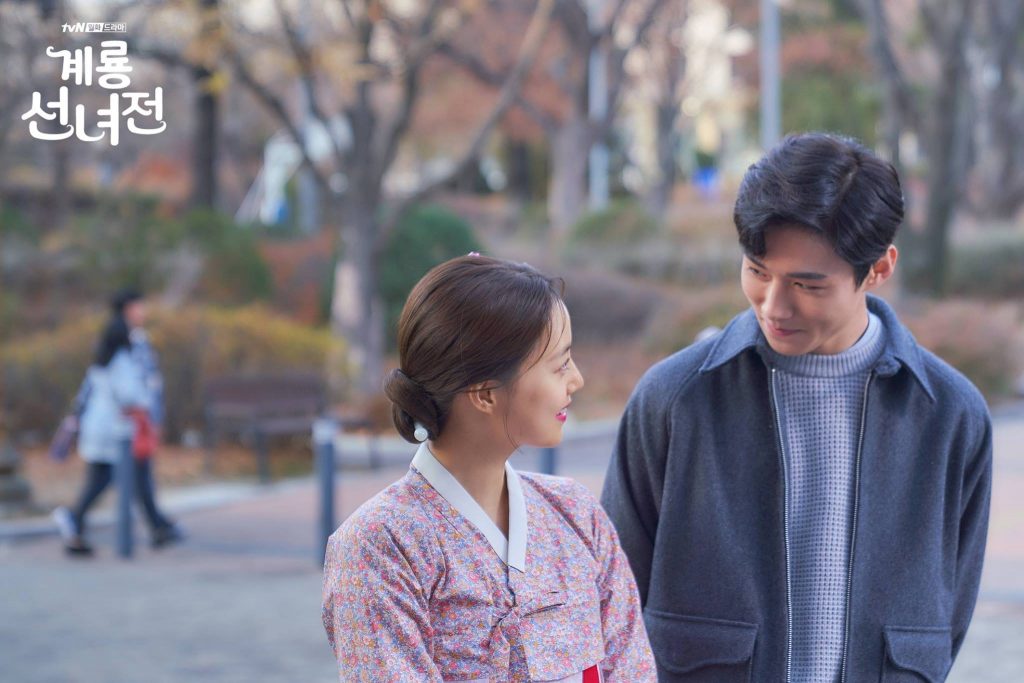 Admittedly, Tale of Fairy is one of my drama disappointments this year. Although the intention was there, the execution will require viewers to watch it on a binge to get the whole picture to understand its message.

Strangely though, even with all those heavy sigh moments, I remained faithful as a weekly follower instead of skipping it. But there are a lot more neat fantasy-romance to choose from that you can enjoy without suffering frequent confusions like this one.