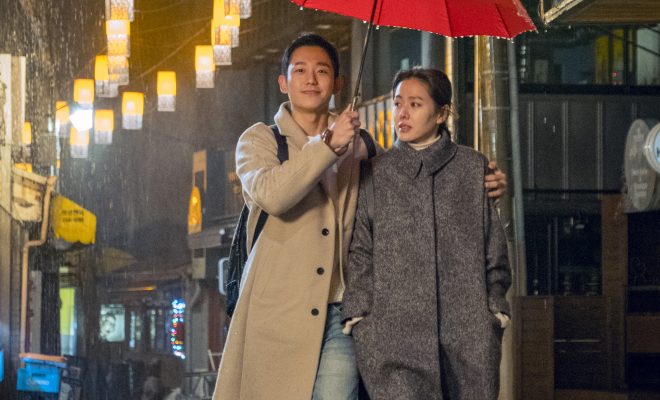 K-Drama Review: “Something In The Rain” Lingers With Heartfelt Love Lessons

Genuine and affecting, Something in the Rain surpasses expectations you might have had on the usual make of romance K-dramas which have been typecast throughout the years.

Taking subtle storytelling that is focused on the bliss and complication of the love tale, viewers would be immersed to cheer for the fulfillment of the romance that was belatedly realized, crazily enjoyed, and painfully let go in Something in the Rain. 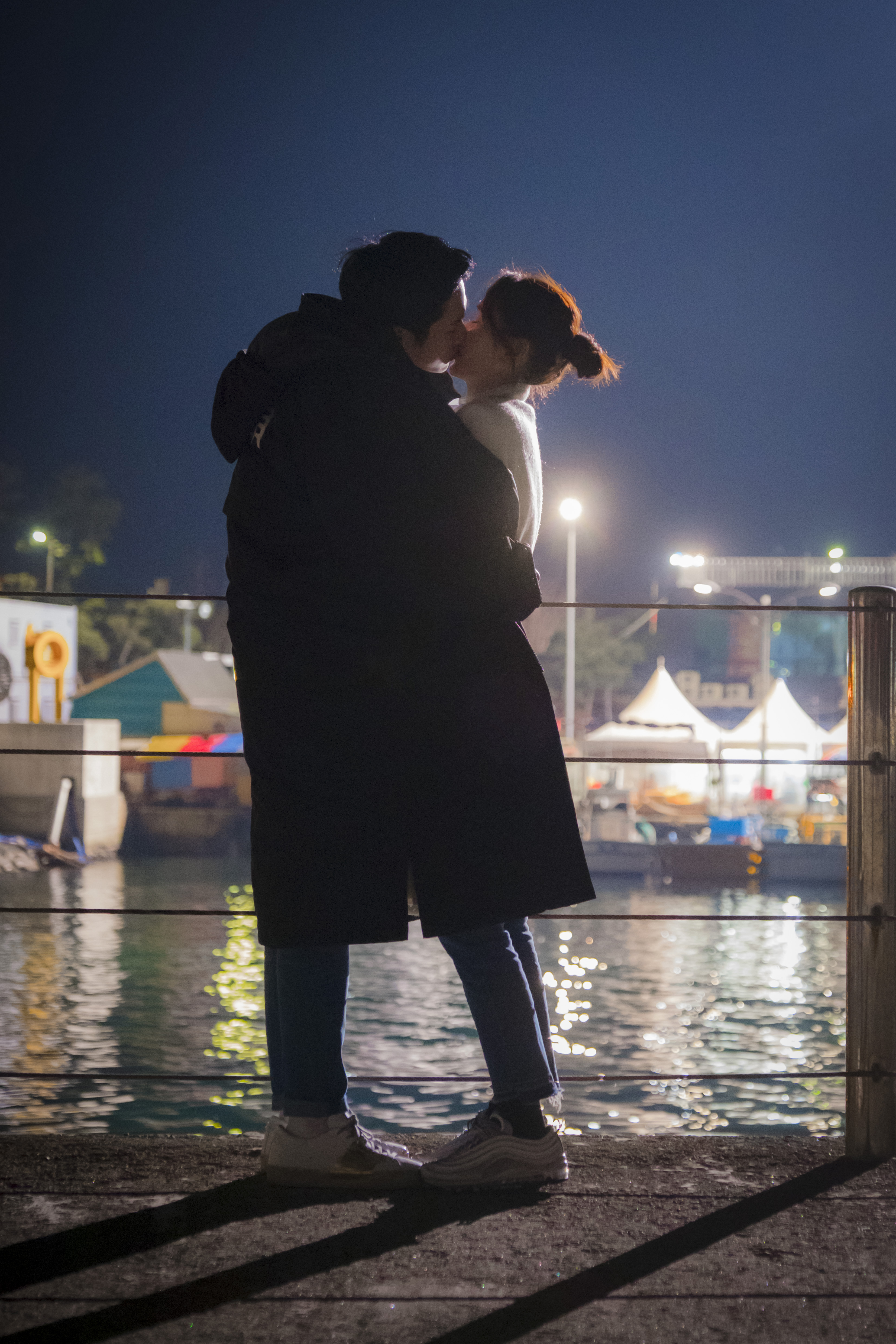 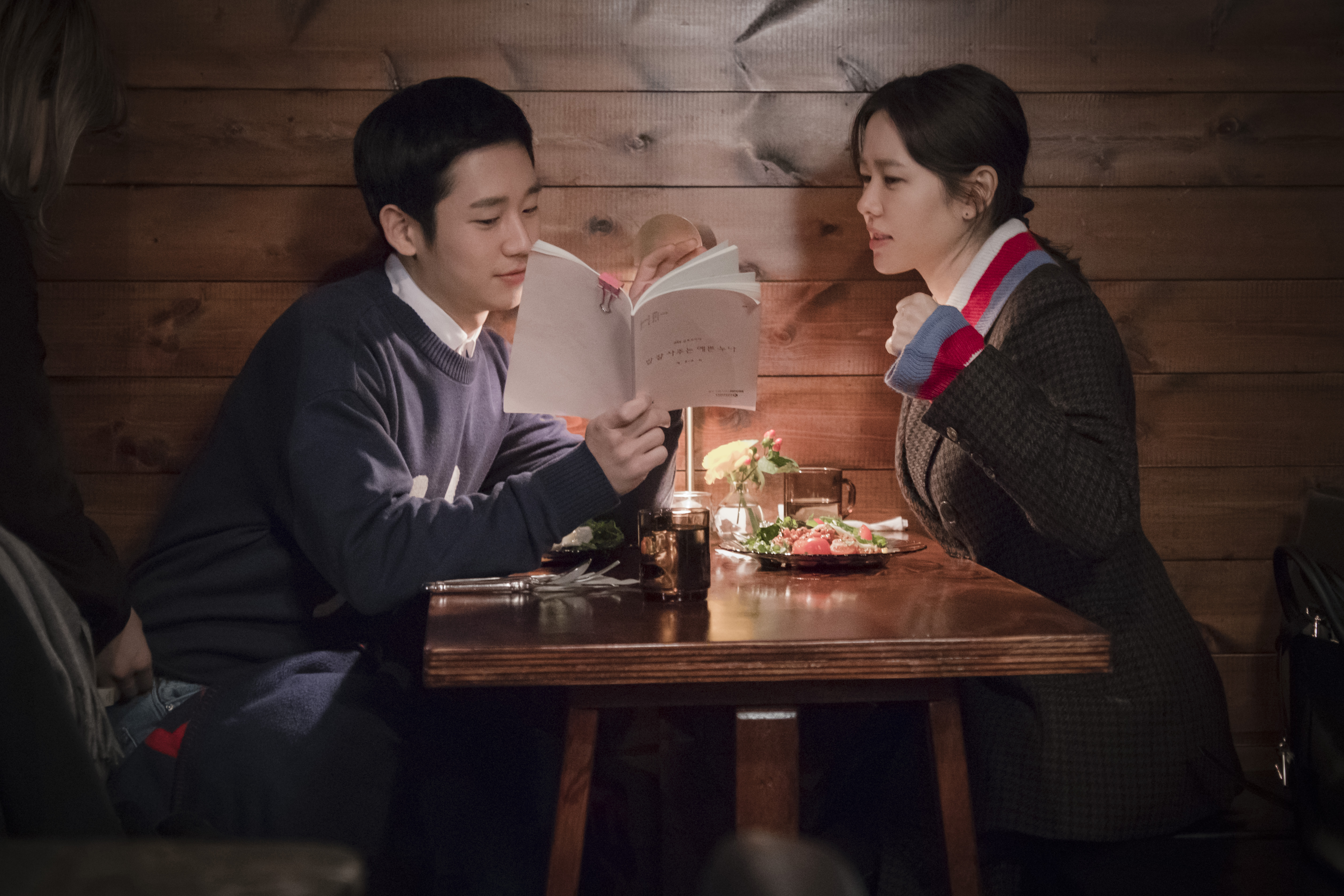 Swerving differently to how romantic stories are designed lately, Something in the Rain moves to a dialogue heavy and bombarded plot bend narrative circling in one major conflict. How Jin Ah and Jun Hee discover that they could go beyond their long-running affinity to something more romantic to the burrowing magic which connects the viewers to the story.

Jung Hae In provided the heart flutters while Son Ye Jin carried the emotions of the storytelling. Together, they yielded lingering love lessons as they journeyed to how they changed for the better and gave all the best there was to prove their love for each other.

Something in the Rain capitalizes on how the yarning of the chronicle felt like love spurt after another, which kept its pace steady and affecting to the audience who have most likely related to the bliss and pain of falling in love.

Jin Ah and Jun Hee’s love chronicle generally ran on a soothing note and gave what was needed for in the narrative. Hence, when it hit the aggravating point of the conflict, it became easier for watchers to accept the hard decision of the characters to stop the relationship.

On its waning moment, it bounced back from the emotional setback and ultimately sending the message of how true love can happen again at a different time but on the same person. 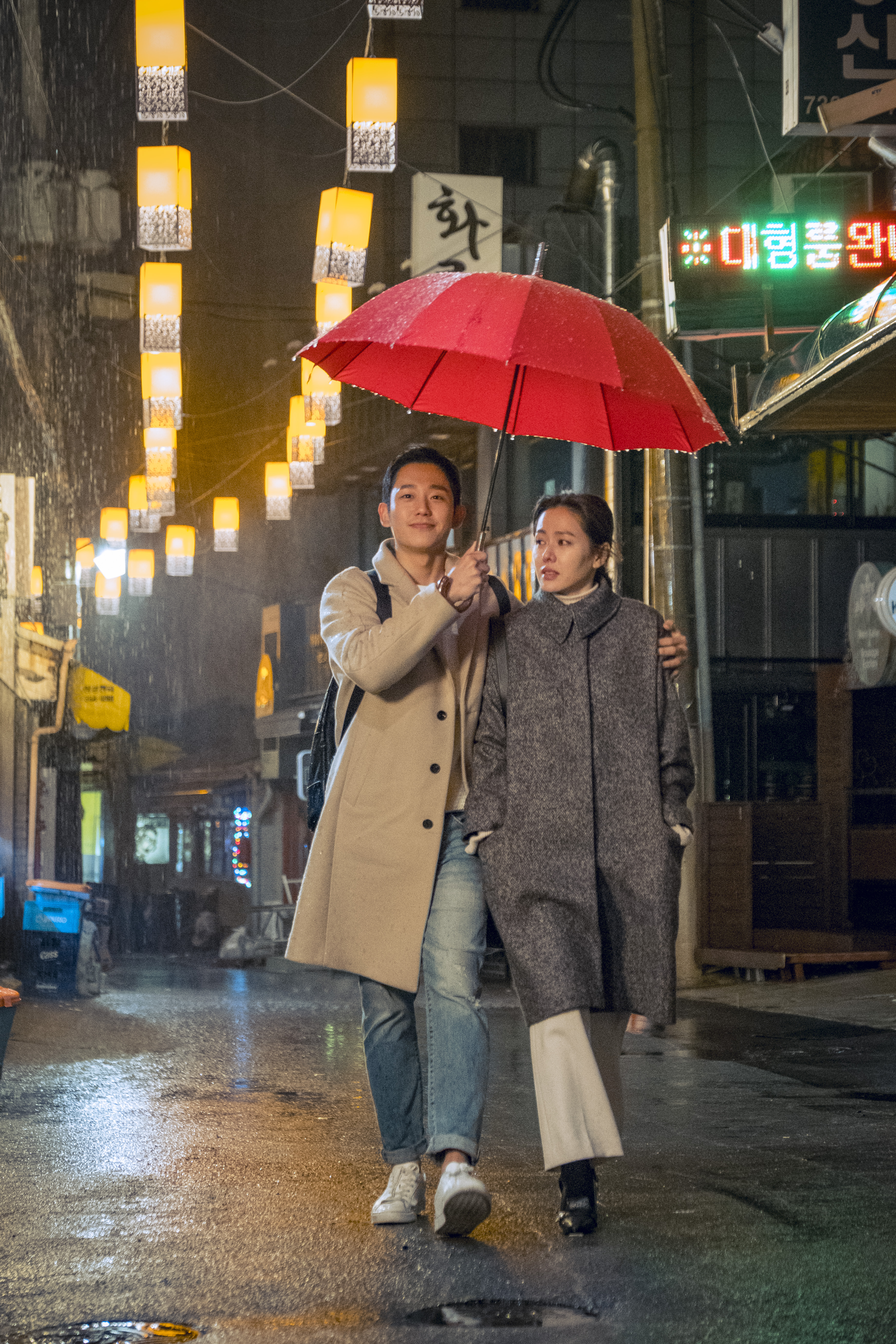 From its onset, Something in the Rain was clear on not sugar-coating the romance. It sure had candied episodes to bask on, but it cut painfully deep when it had to.

The simple yet emotionally crippling conflict of how Jin Ah and Jun Hee were almost family (Therefore, their family would most likely not approved of their affair.) spun the central problem of Something in the Rain.

As broken as she could be, Jin Ah held on to that glimpse of hope that after all her failed relationships, someone would come along and be worth all the troubles he could give.

Uncertainties are inevitable on any love starting point. But you won’t know if it’s for you, if you won’t try.

The whole stretch of the drama was embellished with noteworthy life affirming lessons about friendship, love, family and various relationship without overwhelming the scenarios with circling resolutions. It had always been clear on presenting the discords, and providing the solution.

ALSO READ: 5 Times Something In The Rain Tugged Our Hearts With Love Lessons 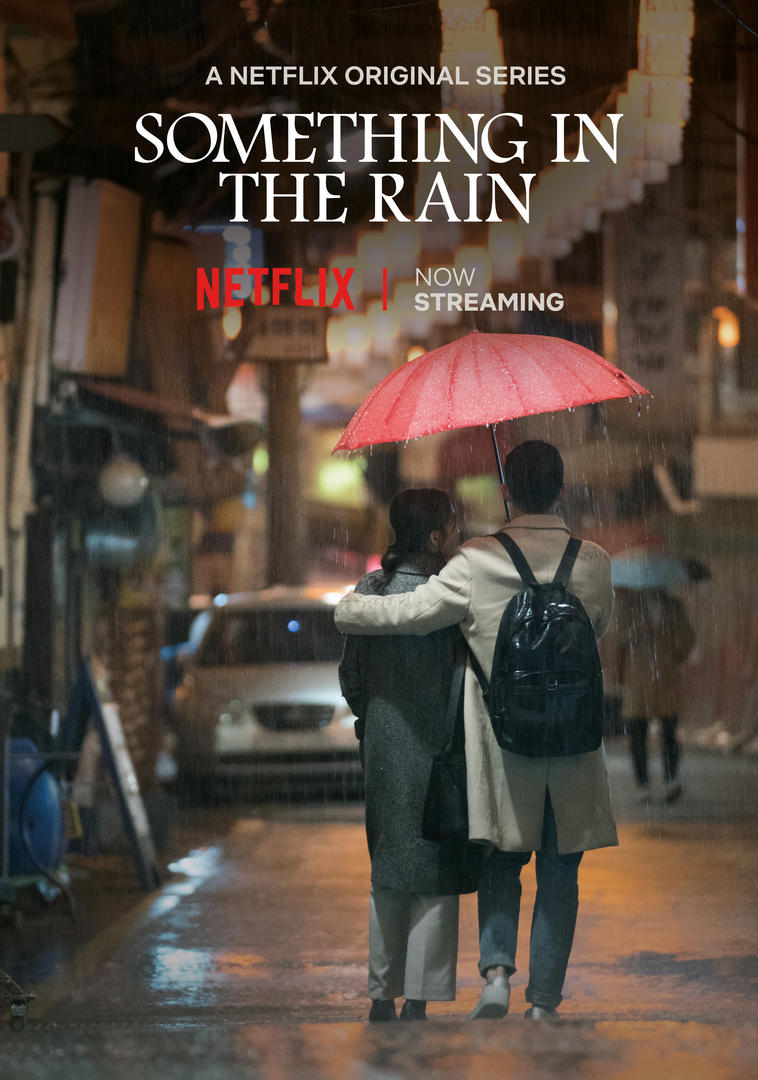 It would have been a more solid ending if the road to the love couple’s second chance on love was lengthened. I was really checking the time and was worried on how the loose ends would be tied up on the last two chapters. Although the happy ending happened, it felt a little cramped and rushed. We smiled at the ending scene, but it would have been nicer if we smiled longer for sure.

Something in the Rain reinvents the romance drama landscape with how it fervently keeps the serenity of the storytelling by its heartfelt dialogues and spontaneous scenarios.

True love has its own way of proving a relationship that did not initially work – may still work at the right time. That has been one of the myriad takeaways you can ruminate about in the drama.

If you are needing a bingeworthy romance story, consider adding Something in the Rain to your watchlist.

Something in the Rain is also available on Netflix.