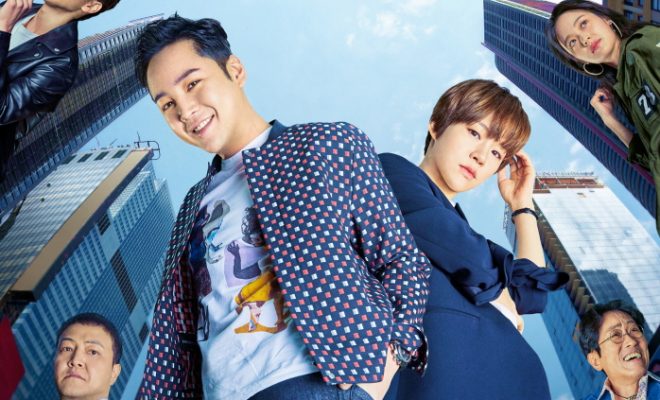 Switch Change The World is an exciting legal drama that does not exasperate!

From its thrilling opening week, Switch Change The World threads on keeping the audience hooked with no room for anyone to miss the succeeding episodes. 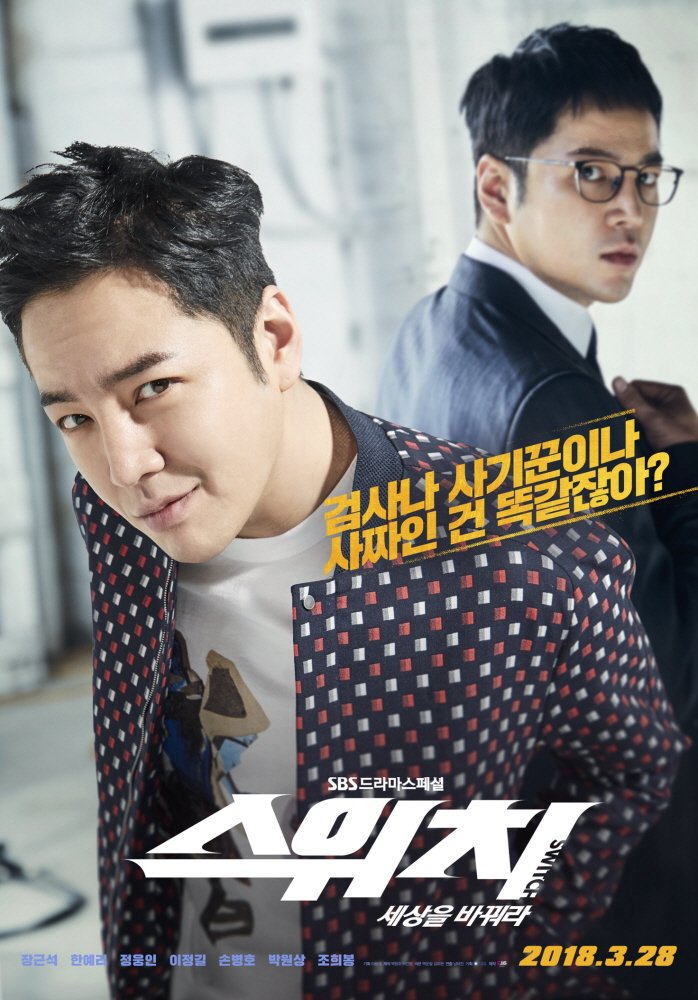 Powered by a nicely numbered cast divided into heroes and villains’ camps, the riveting story of a conman, who poses as a prosecutor, will leave you pique, and wanting more to explore his adventures.

The good versus evil battle surges to a boiling point of restless reversals to reach a final victorious feat for the heroes. 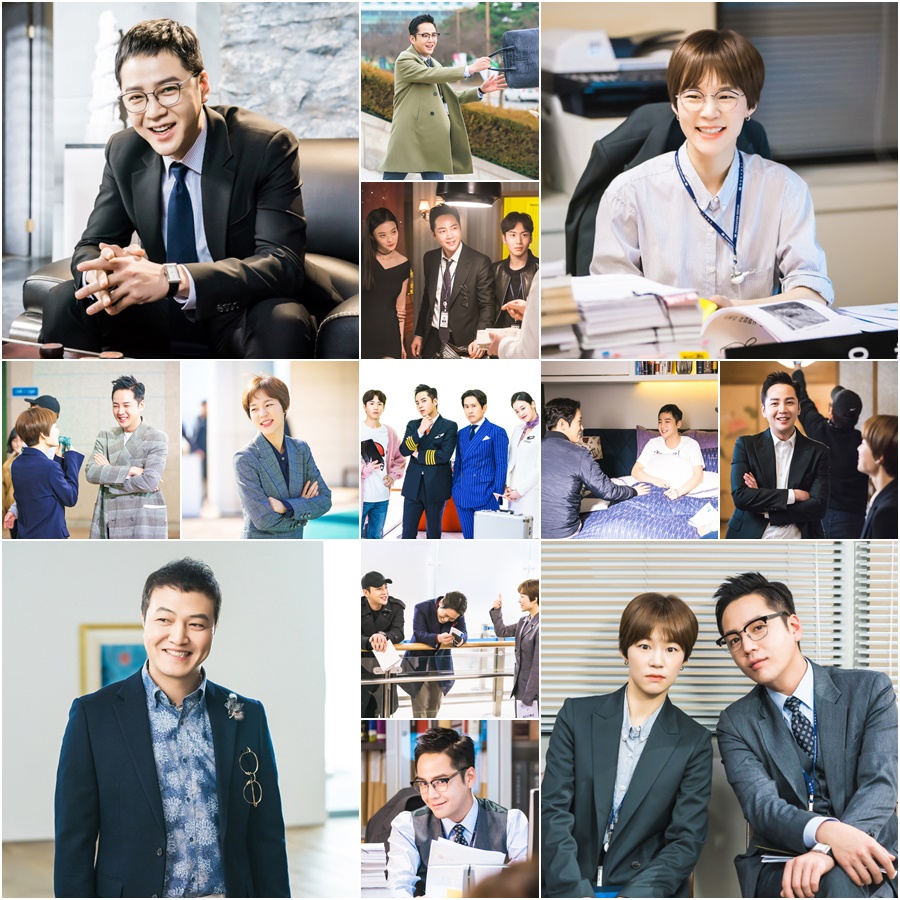 Clearly delineated, the good and evil players in the drama raced through a scintillating finish with equal power and motivations. I liked that the number of participating cast does not fluctuate, and how each of their roles is not wasted up to the last sprint of the culminating frames.

Carrying the weight of the story, Jang Geun Suk, who played dual roles as a prosecutor and con artist, handled his personas with poise and commitment. The focus he limned in switching his characters, who are even switching inside the story itself, deserves an applause. Facing a superb villain in Jung Woong In made their showdowns exciting, owing to how clever the characters which they played.

Having two amazing male leads, Han Ye Ri synthesized well by making sure her character keep its bearing by not allowing the dominating presence of the battling male leads swallow her position in the story. She has proven that kisses and romance do not equate to on-screen chemistry for the main pairing in the chronicle.

The supporting cast, who are composed of barely newcomer actors, successfully sold themselves for possible drama offers in the future. They managed to sustain a balanced exposure making them scene-stealer in their own ways. 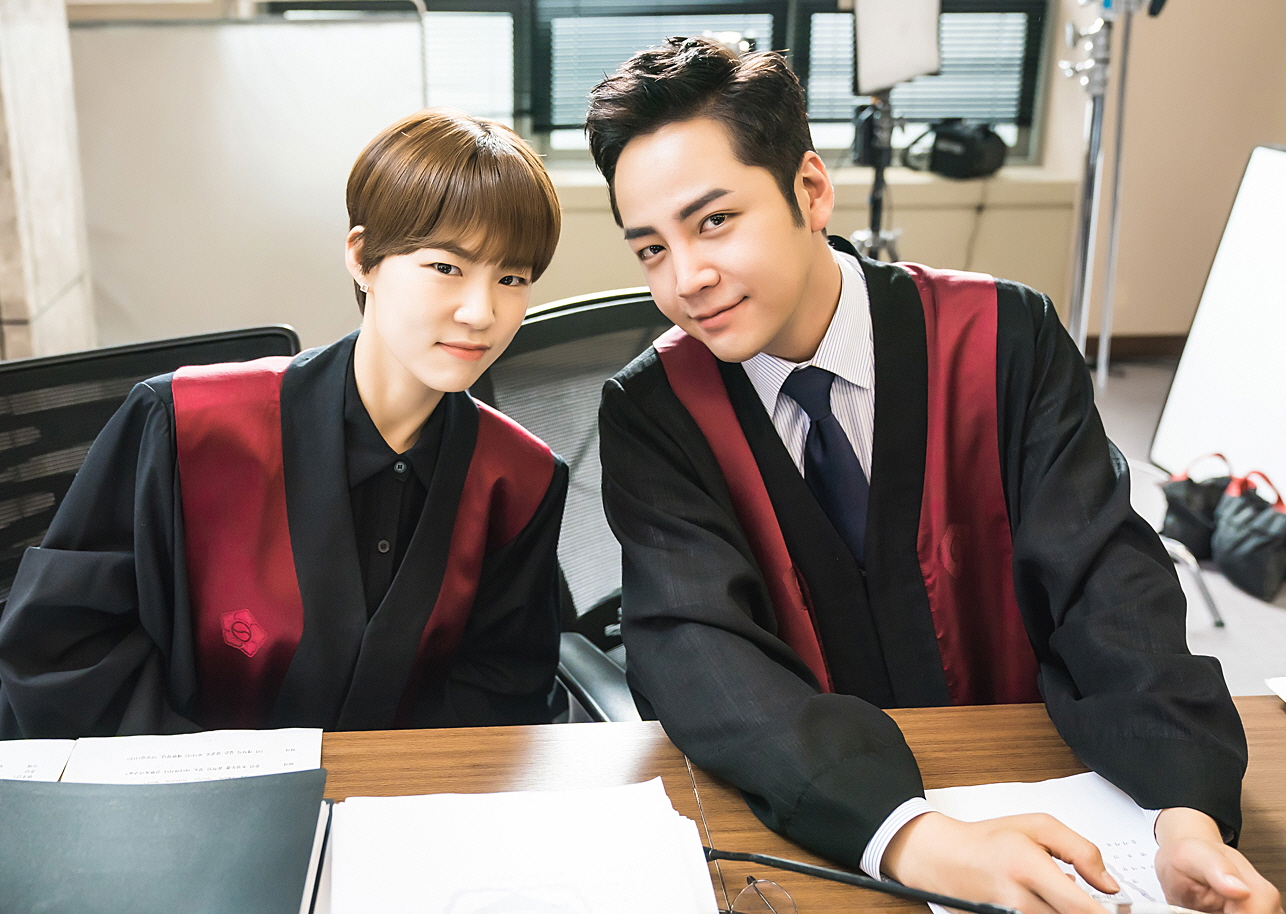 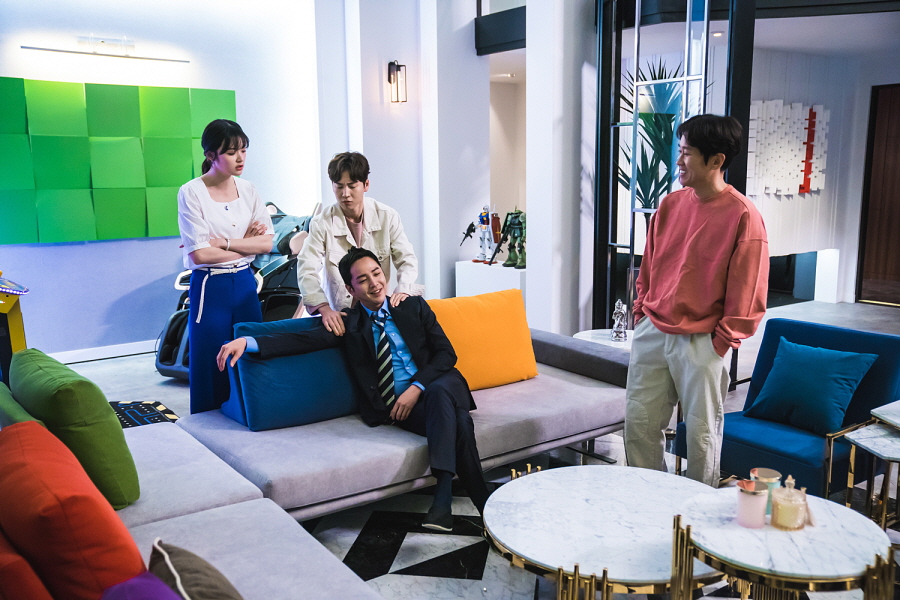 Switch Change The World made sure that the initial big picture presented get a gratifying closure in the end. It meandered on exciting curves, but maintained a graspable logic to its viewers.

The usual insertion of side conflicts was upgraded in a storytelling manner, which impelled the gripping hook of the plot. Playing the resolution simple yet exciting was one of the key points why the series excited followers. The versatile writing satiated the predictable trajectory by leading the viewers to enjoy the outmaneuvering game played by the heroes and villains.

The drama relied on the pretext of the story, which it was trying to impart, refusing to ride on the drawing factor of adding romance to its plot. By prioritizing on the message of the narrative, the audience did not even have the urge to root for a love story, simply because we were piqued on how to end everything for the villain once and for all. 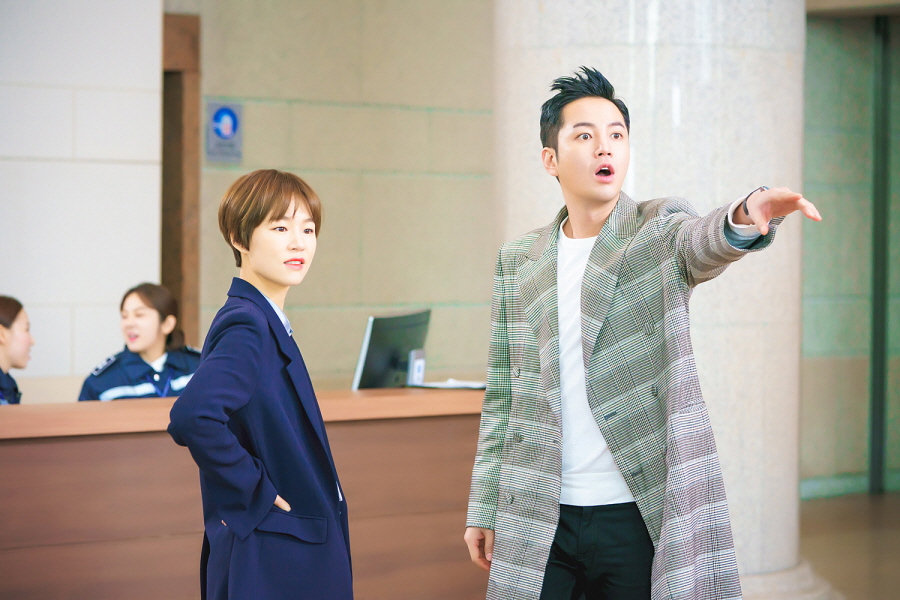 Set to return to his Seoul office, Prosecutor Baek Jun Soo meets an accident on his way unfortunately, which was orchestrated by a shady group. The prosecutor falls unconscious, so his team mates finds and orders con artist (but lookalike) Sa Do Chan to pose for him to complete an important meeting related to the drug dealers they are investigating. The accident unfortunately hit Jun Soo hard, so Do Chan’s acting is to carry on in order to uncover the man behind the illegal drug dealing. When Do Chan realizes that the case actually involves the man he has also been looking for all these years, he agrees to prolong as a substitute to the ailing prosecutor. He embarks on an arduous outwitting game with a villain, who is always a step ahead of them.

Time whizzes enjoyably in the swift paced story of Sa Do Chan. The mood, the characters, and even the music set up an engrossing legal-crime drama, powered by caper activities and clever showdown between the heroes and the villains. It maintained its upbeat tone and clever narration, while unraveling the back stories.

Prioritizing the flow of the story by utilizing its well-conceived cast makes up the visible fillers awkwardly inserted once-in-a-while into the narration.

Throughout, Switch Change The World has never played favorites on the outsmarting game between the heroes and villains. The turning of tables and mind tricks powers the engaging core of the narrative.

If you like heist stories, you would most certainly be delighted to join Team Switch in their adventure.

Note: All Photos from SBS 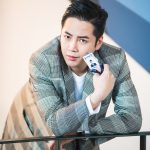 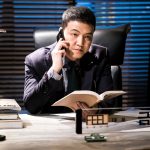 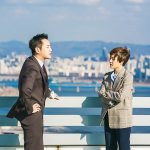 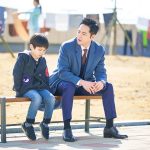 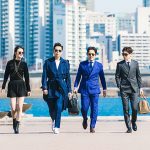 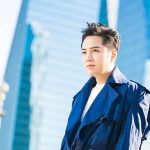 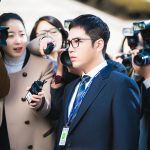 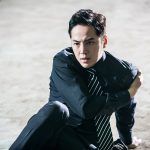 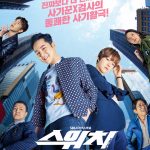