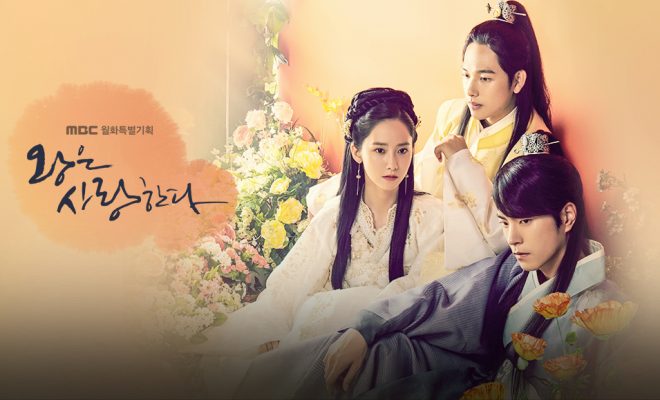 The King Loves contrives a quaint friendship and love story befitting of its picturesque stage and remarkable character showing. 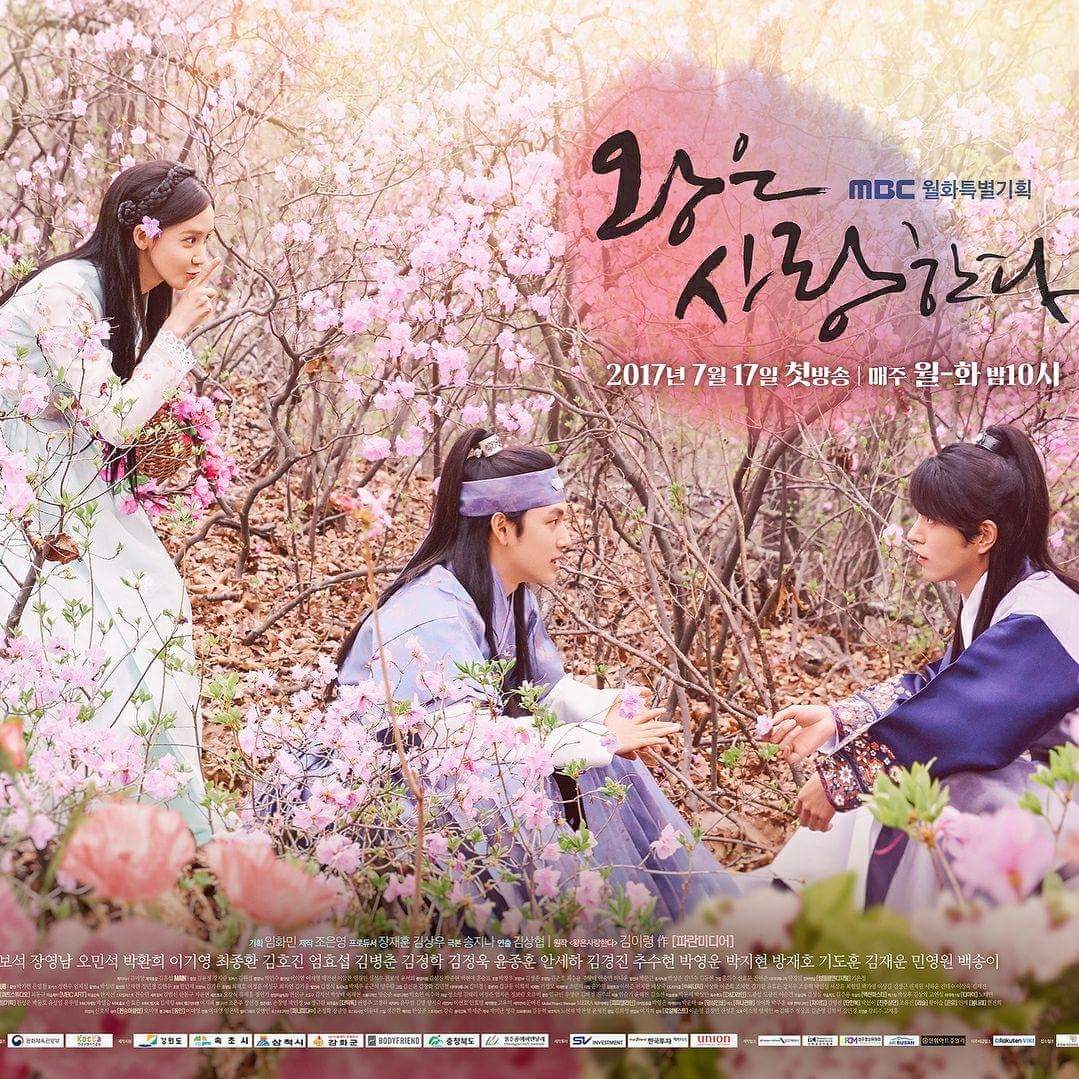 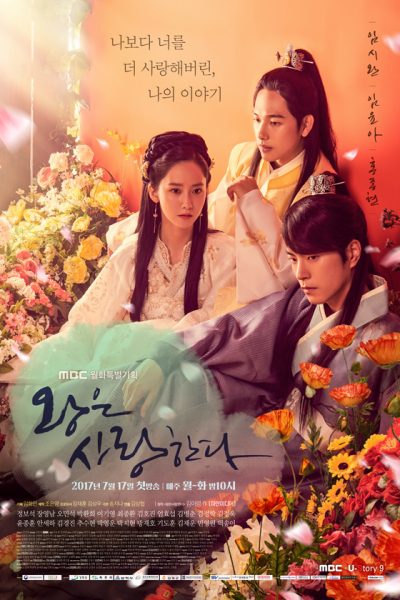 Though the emotional connection is not that absorbing for this historical romance drama, the uncluttered writing brings out the charm of the story as it unravels. The mesmerizing lead men combined resonating portrayals fit to counter the antagonists, who are motivated to induce the story conflicts.

It is expected for a period drama to dig on political struggle, betrayals and painstaking love plot. So I am impressed on how I comfortably finished The King Loves without feeling frustrated. Even if it did not send me to an ecstatic state, I appreciate that it is a relaxing spectacle flowing smoothly while giving essential unpredictable bends. 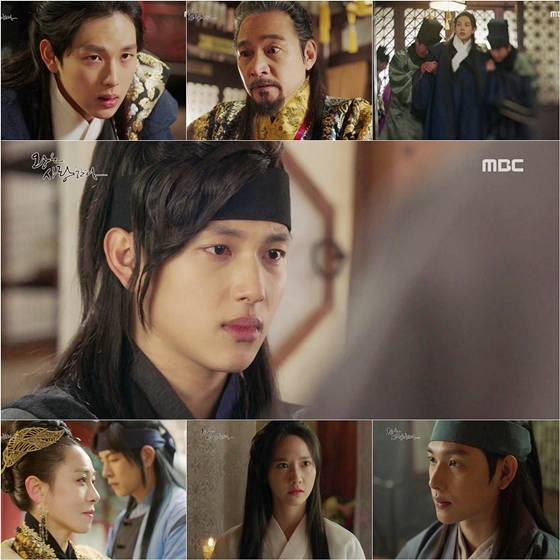 Down to the smallest detail, the striking set design and wardrobe lead the viewers to a time-warp machine in feeling the Goryeo period ambiance. The audience basks on the beautiful camera movements, amplified by the stunning setting, thereby enhancing the fullness of the narrative’s trajectory. Watching The King Loves gives you a visual tour to the scenic places in Korea, leaving you a complete dose of therapeutic TV travel experience.

What I would remember most about The King Loves is the bromance between Won and Rin. I am happy even if the drama ended with any of the boys not getting the girl, since I enjoy the trio’s friendship more than the conflicting romance sketch. Won and Rin provide the driving point of the story. I could not think of better actors that would make the cut for the two characters except Im Shi Wan and Hong Jong Hyun. The latter is a revelation since he is known to play best as a villain, so it is amusing to see him in a different light. Im Shi Wan, as expected, brings the cream of his acting prowess in showing different faces and moods as the main character. The ending made me want to cradle him in his arms like how I felt for the 4th Prince So in Scarlet Heart Ryeo.

As historical dramas tend to be emotionally exhausting, the salient plot contributes to how the followers easily connect the puzzle pieces of the chronicle, without easily anticipating the ruse to keep the flow exciting. I like how our heroes and villains are set to a minimum number, where I can all remember their functions in the story. I appreciate that they did not drown me with plot predicaments since they focus on two conflicts – the prince journey to become a King, and the love contention with his best friend in the latter part of the story. 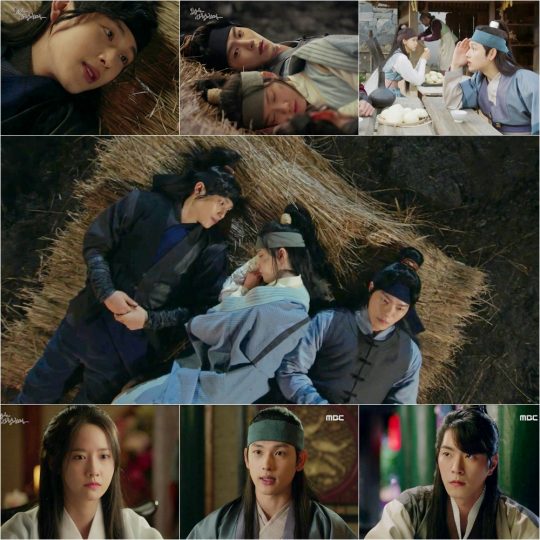 Two best friends who fall in love with the same girl is always an inviting love premise. However, since The King Loves works on the discords that involve the hero’s path in becoming a Goryeo King to protect the people he cares about, the faint surges of romance in the narrative feels unsupportive of the whole picture.

It is actually the first time that I felt there is no need for a love fulfillment in a romance drama. *chuckles

But then again, the story line revolves around two men, who are willing to risk everything for the woman they both love with their lifelong friendship at stake. So the downside of the romantic plot is how the writing is spot on to almost everything in the drama, except the heroine’s heart.

Eun San is depicted to have an emotional attachment to Rin and comfortable relationship with Won for the most part of the story, before the climactic reveal of his brother’s involvement to her mother’s demise. From there, the tides shifted, drawing a clear picture of the love line, which I felt it has lost its timing since it showed up on the dying chapters of the story. 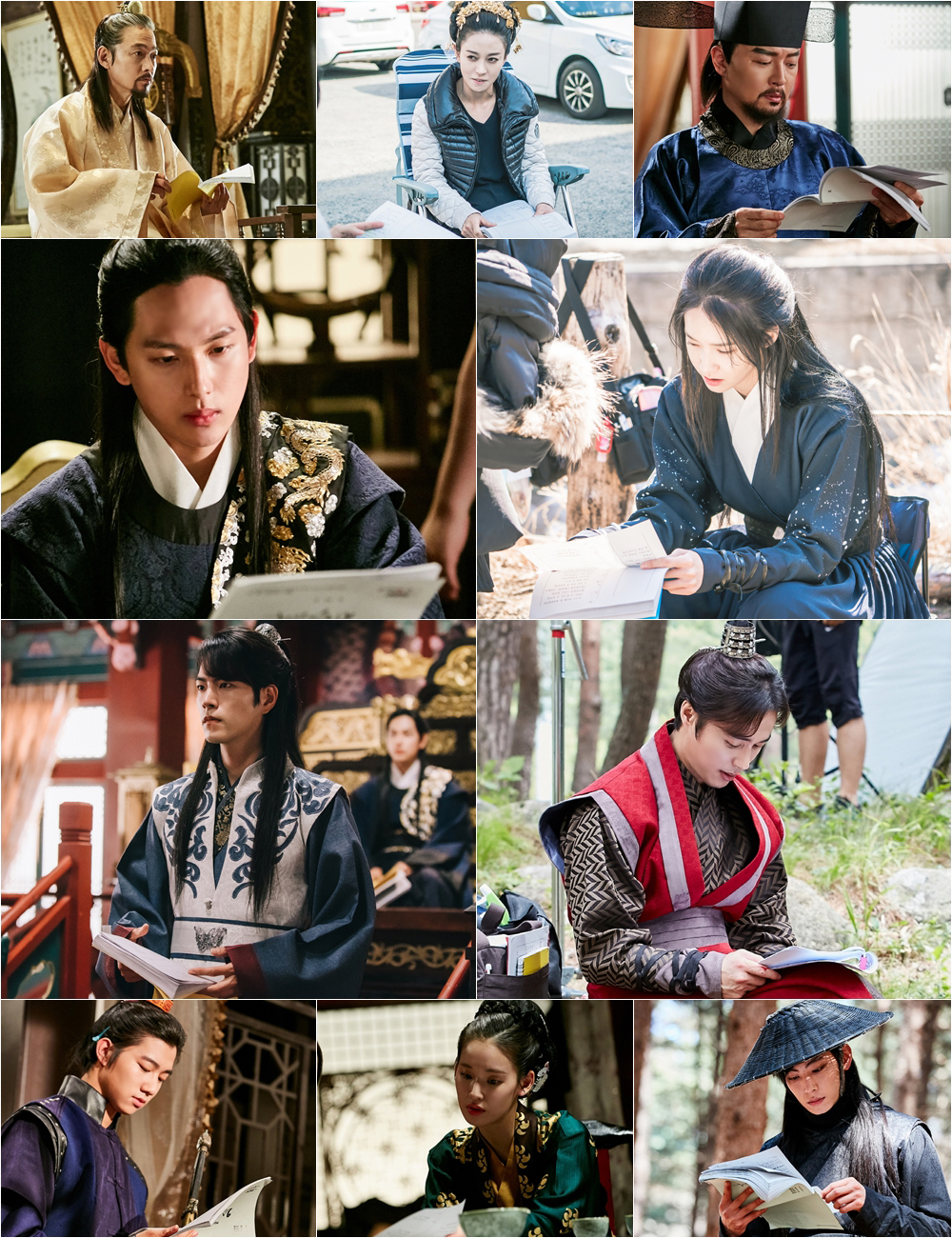 Clever and sassy, The King Loves shapes up to a conventional period chronicle thriving on political conflicts. But the spirited writing and role portrayals soften the usual heavy tone, which do not saturate the viewers like how usual thickly-plotted historical dramas are.

I want to say that this drama is a tribute for second leads and one-sided romance because as much as I have enjoyed the whole picture, I am dissatisfied on the lack of romantic love gratification. Sans the gap in living up to its title, everything is fairly conceived for the breathtaking chronicle. The ending broke my heart in many ways as I put a blind faith on the love fulfillment that never happened, and the hero’s disheartening tale which remained one-dimensional.

The King Loves is beautiful without love seasonings.  It is a case where the writing hesitated if it would go romantic or just plain drama, yielding a lack of strong finishing kick on its end game. Nonetheless, if you want a relaxing period drama with the right amount of conflict and superb story-telling, Won, Rin and So Hwa’s story will suit to your taste. 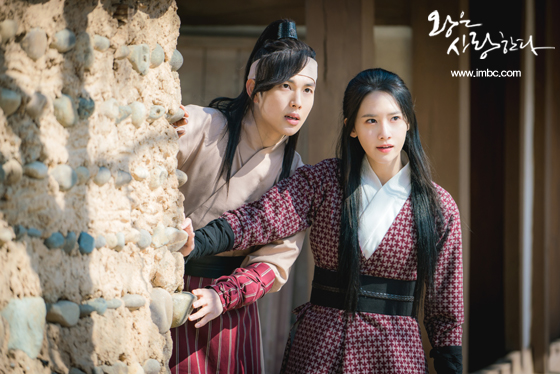 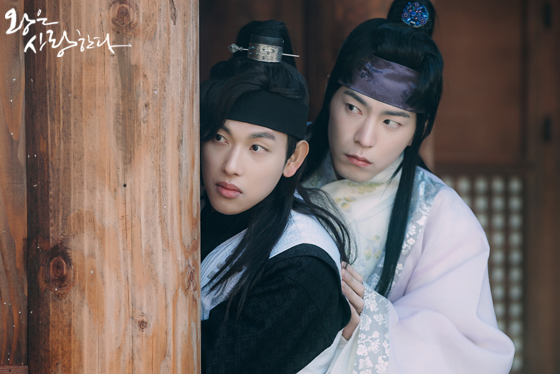