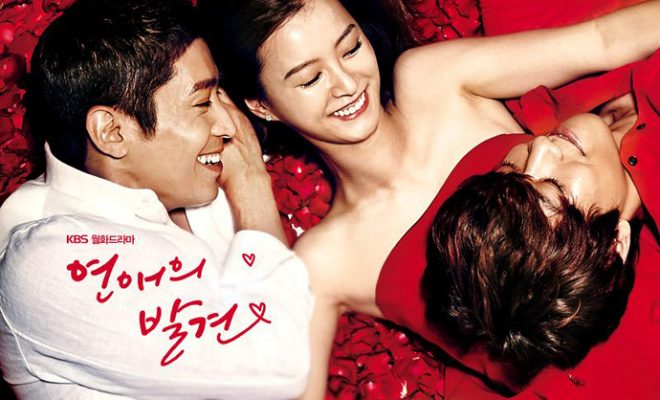 With stunning screenplay and amazing cast, Discovery of Love is one Korean drama that people can learn a lot from. The heartfelt confrontations and realistic romance bravely tackled a love triangle that easily consumes the viewers’ hearts with romance lessons. 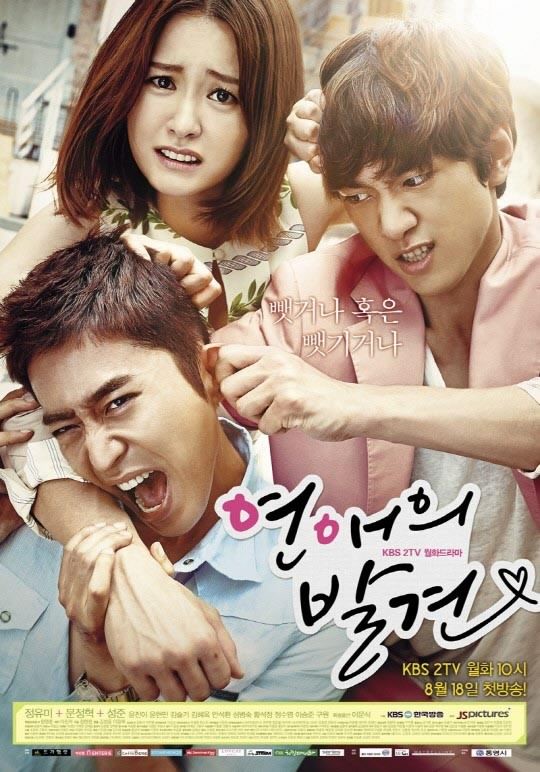 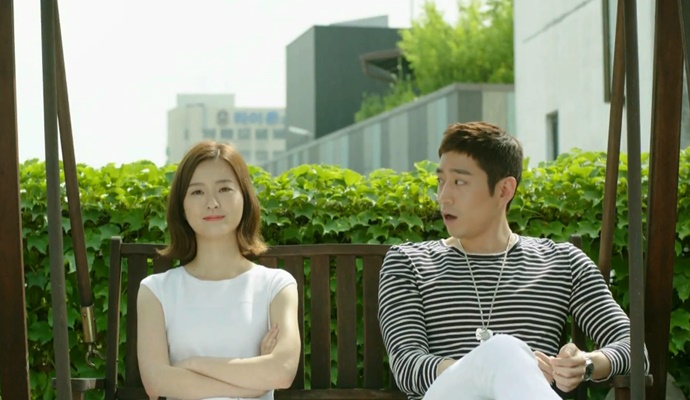 Han Yo Reum (Jung Yu Mi) has a happy life and stable doctor-boyfriend Nam Ha Jin (Sung Joon). Her story looks perfect as she lives quirkily with her two best friends while enjoying woodwork as her career. In her attempt to catch her faithful boyfriend who was forced by his adopted mother to go on blind dates, she chances upon her ex-boyfriend, Kang Tae Ha (Eric Moon).

Having inherited his family’s interior design company, he commissions Yo Reum to collaborate in their projects while brewing his intentions in trying to win her back again. And as they meet up in doing the projects, glimpses from their past are narrated in flashbacks, while they try to assess why fate led them to another chance of reuniting again. 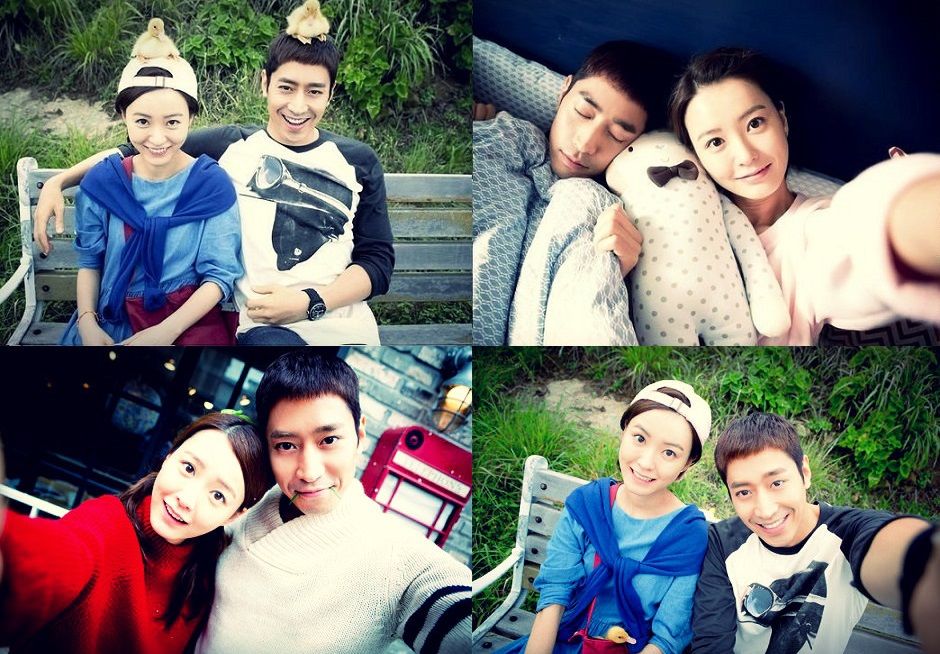 One of the reasons why I like this drama so much is because it went to the unconventional path of presenting the love story between an estranged couple. How they were able to realize that their love was true even then, and even years after was such a biting realization that true love sometimes needs a second serving.

Weeping over the heart breaking dialogues during those “if you only did that” moments was inevitable. It honestly ripped me apart because of how agonizingly real those lines are. Also, because given the situations and scenarios raised in the storyline, it was really how a normal person would have thrown words at his lost love who presented himself again – just when you thought that you are done and over with. Even more painful is the thought that you will realize he has never left your heart in the first place.

It gave us that painful realization of how after losing a love we greatly cherished; it would make us discern on how someone will always remind us – that beautiful things change painfully in a moment… and there would be no way for you to prepare for it. 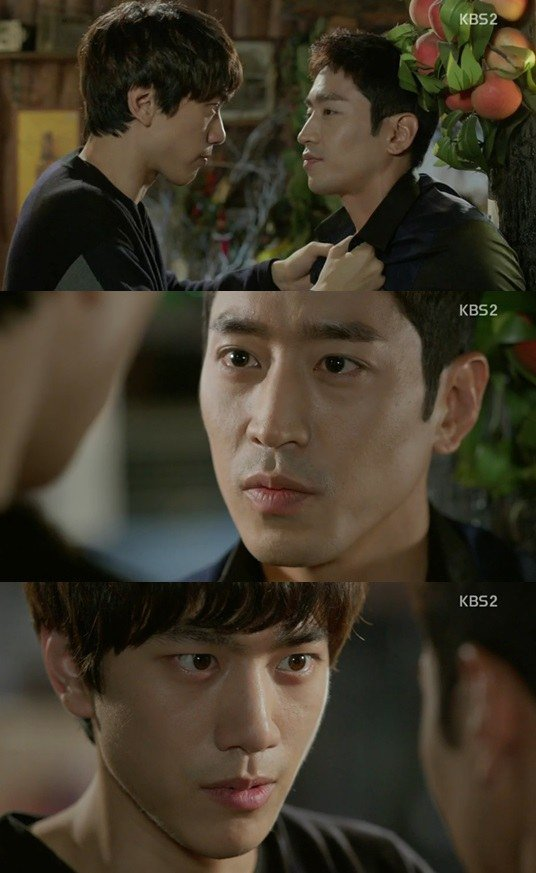 I barely suffered from a second-lead syndrome because I’m not really a fan of comfortable relationship. In this aspect, people may have varying perspectives, but I want a love that will bring me the extremes of pain and bliss. I remembered Yo Reum’s best friend saying how love should be a mixture of emotions, how you fight and make up for the indifference and understand that it should always lead to a compromise. 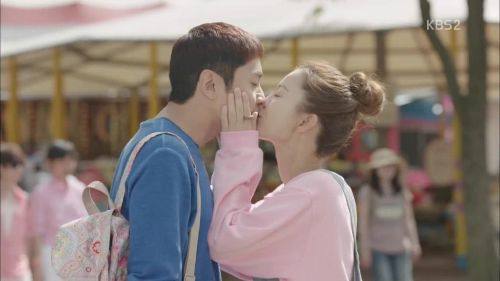 Moving to a slow but sure path, the first half of the love memoir spectacle featured the background story of Tae Sang and Yo Reums love story. It greatly influenced the viewers to cheer for the heroine when she was finally overwhelmed with her emotions. Between trying to justify that her stable relationship was what she needed in her life, and not the old flame that kept throwing her to myriad of emotions she could not process. 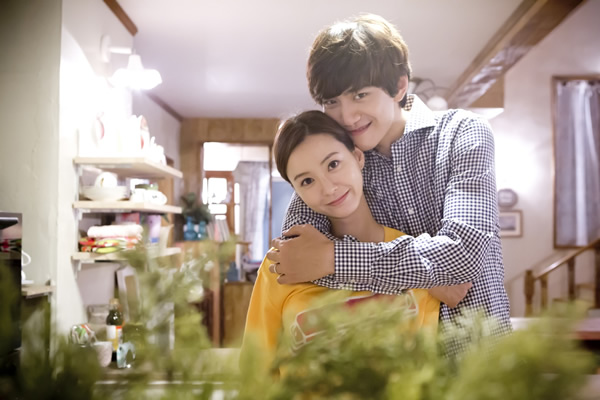 Hitting all the realistic elements of what it really takes to be in a relationship was the best part of the love triangle in this roller-coaster romantic ride. Diverting to the usual cushioned approach or drama-infused conflicts, Discovery of Love dug to the root of love problems in a coherent world – the strength to let go of a half-baked love and the choice to be in a not so perfect but true love.

Discovery of Love‘s splendid screenplay and amazing cast brought to life the story’s lingering simplicity. Trudging on an affecting adult romantic life somehow digs a well from anyone’s memories of braving everything for love.