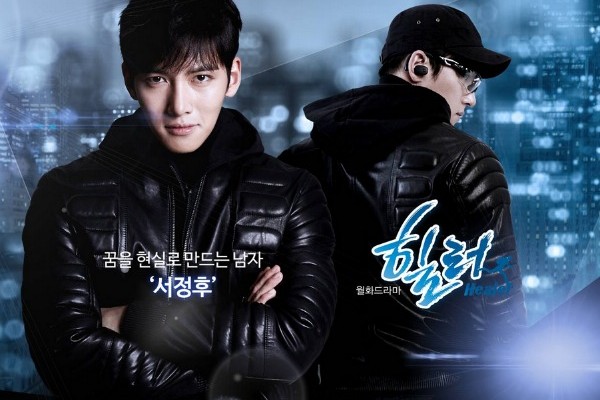 Four years ago, Healer Ji Chang Wook made K-Drama female fans forget all the chaebols they fell in love with.

Because who wouldn’t? Healer, even to this date, is one of the best portrayals of Ji Chang Wook; a role defined so well that pushed the series to be a classic fan favorite. 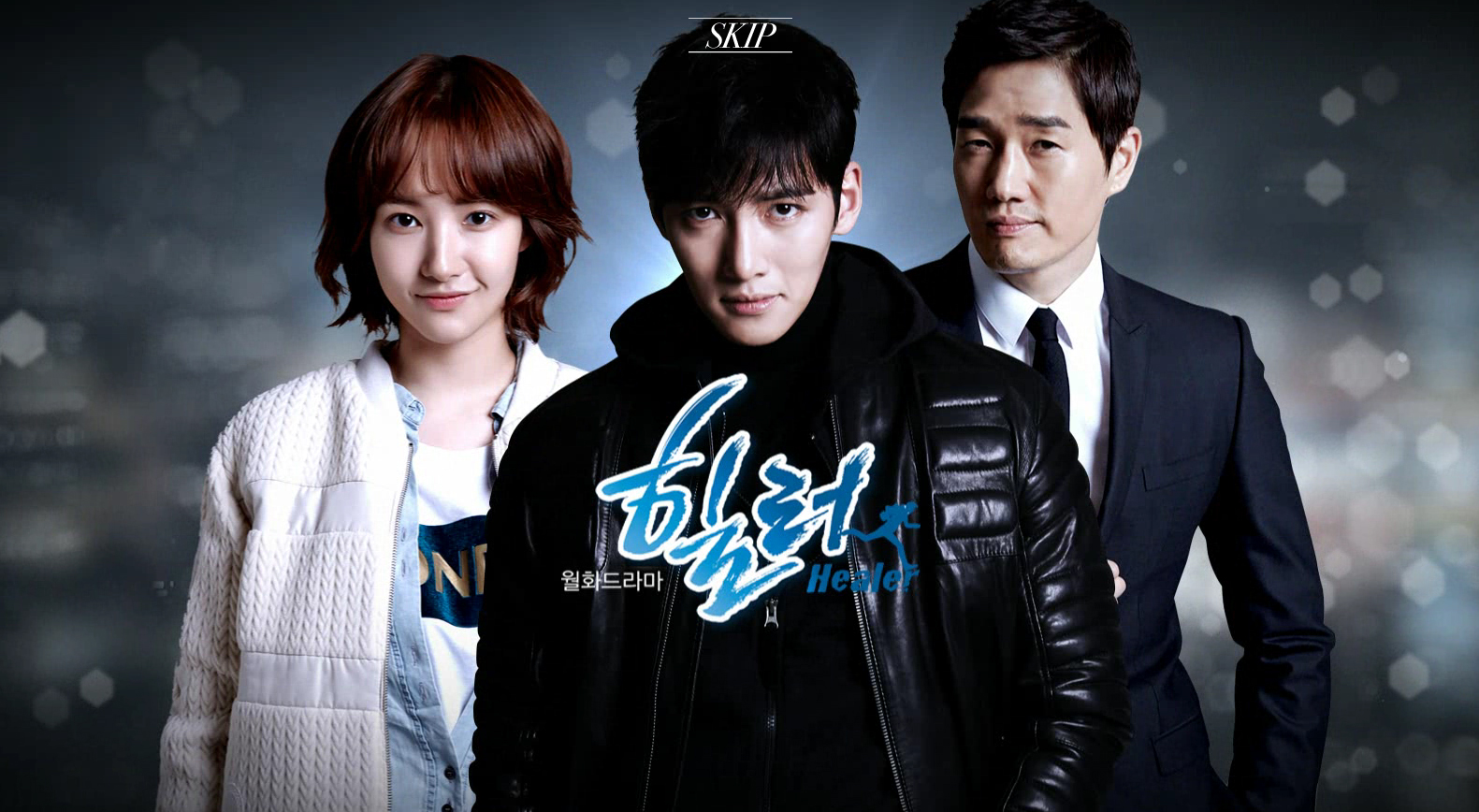 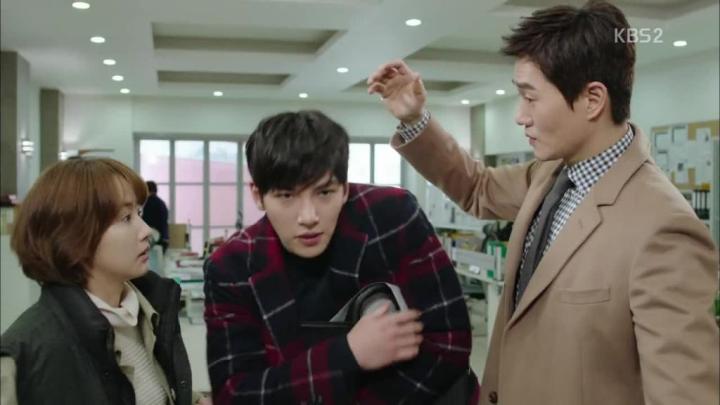 Addictive and engrossing, the night courier, who takes on highly confidential work commissioned secretly and dangerously by powerful men in the society, effortlessly tickles the hopeless romantics. Coupled with an amusingly sweet romance plus a healthy dosage of thrills and a strong plot, Healer is a complete drama package.

Meet Joong Ho aka Healer – the best night courier in town.  He lives alone without social interaction aside from his partner hacker and a young lady in their team. Living in a wide space, he dreams of buying an island for his retirement. Skilled in avoiding CCTV cameras, he can crawl, leap and climb from one building to another as he accomplishes impossible tasks, sent to an extraordinary courier service of stealing and delivering items ordered by clients who are usually rich and famous.

As a night courier serving private and expensive missions, Healer’s routine life changes after his encounter with a woman connected to the death of his father. 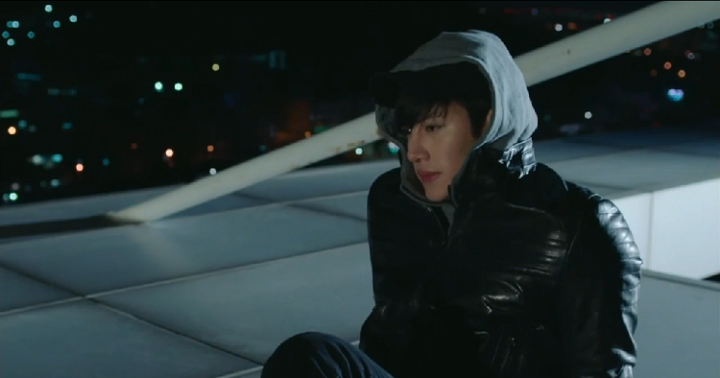 Healer takes the brilliant premise about a one-of-a-kind hero who chooses to disconnect from society. But he accidentally grows attached to a woman who draws him out of his hibernation.

Later on, they discover how fate brought them together. Through that destined encounter, they work on bringing justice to the unfortunate events that happened to their parents.

Quaintly linking the furtive relationship of the characters, it builds up the plot’s climax and romance to perfection, leaving sweet aftermath that is hard to erase in one’s K-Drama fan heart.

Healer’s role is one that will sweetly haunt women in their dreams. Ji Chang Wook pulled his impressive character well that it’s hard not to associate him anymore, but with Healer. 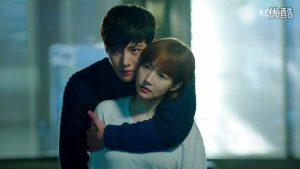 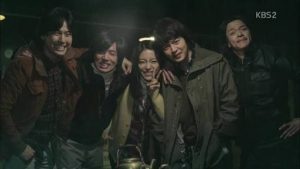 Focused in threading a cohering story, Healer polishes its narrative without a room to disconnected side narratives. Even with a back story that needs to be fused in the present timeline while connecting the characters, it never loses its sane trajectory.

The writing makes the audience cheer for the characters and even feel the heart fluttering romance that befalls the lead couple, while being excited on how the main conflict will be resolved.

The story’s main conflict dwells on peeling the truth behind the lead couple’s fathers’ death, while journeying on their fated love. It aligns to Healer’s character strengths of unleashing excitement, while he does his gripping missions.

Resolving the contention between the Moon brothers solidifies the supposed heartbreaking love conflict which the hero has to face. No matter how skilled he is, no answer seems to fit in with his dilemma of protecting the woman he loves, amidst a biting reality of how her father might have been killed by his father.

Healer justifies the superb writing with how the characters go passionately, driven to bring out a scintillating storytelling.

While a lot progressed in the story, it never missed its steps in binding the romance, the back story and the conflicts together. It made use of the parallel plot about upright journalists in presenting the same events of the characters in the past and the present. 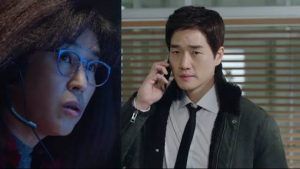 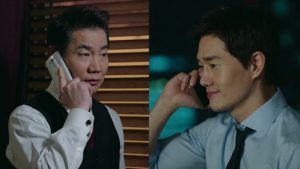 Writer Song Ji Na pulled off a modern story that would have made superhero movie romance plots look like a joke compared to Healer and Young Shin’s love line. She had shown a commanding presence by penning how each role-player would give justice to the shifting of the narration. Explaining patiently in the smallest details without losing the thrill of the conflict seems to be a fixture innate to her skills.

Having Old Boy’s Yoo Ji Tae on board was already a reckoning force in the cast. In addition to the impeccable main leads, the supporting characters immersed in their roles efficiently. Hence, it gave off a balanced and impressive blend of portrayals that enriched the story.

Although the blood relationship between Moon Ho and Moon Shik inhibited them to go all-kill on their endless battle of opposing views, their disputes led to a strengthened conflict for the story.

The Master-apprentice relationship of Healer and his father’s friend, although short, brought life to building our main hero’s integral presence as well as tying up the mess of what happened to the friendship circle that he once belonged to.

The ajumma-healer partnership drove the most amusing connection in the drama. It was even more fun because the ajumma who likes making kimbap and knitting wowed the viewers with her invincible hacking tricks that defied the cyber police in the country. 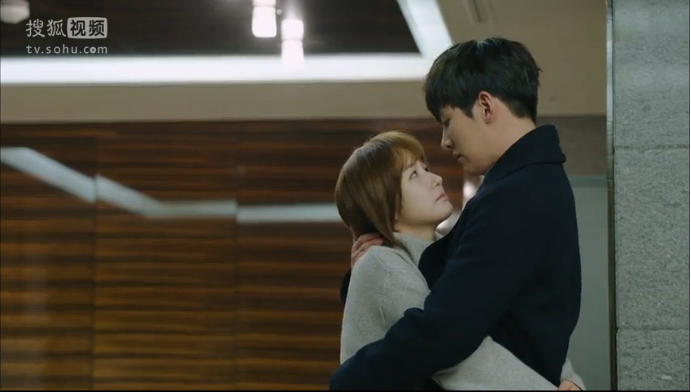 There were small problems that were laid along the way to boost the main conflict of how the protagonists would bring justice to their fathers’ death by ruining the villains through innovative news broadcasts.

In this crime-romantic-drama-thriller premise, the story got so intoxicating because it assimilated Healer’s Promethean skills and heartfelt media coverage to battle the conscience-less power players of the country.

When your cast is smart and the writing is nifty, there is no way the right notes won’t hit home run for the viewers.

That was the case for Healer. I would also like to commend how I enjoyed Healer’s theme music on its placement in the drama, and how the villains even with their old personas masterfully made the lives of the heroes hard by utilizing their vile ways exceptionally.

Healer is one of the best dramas of all time on my list; that type of drama list that I would marathon once a year when I want to have a quiet moment as a K-Drama fan.