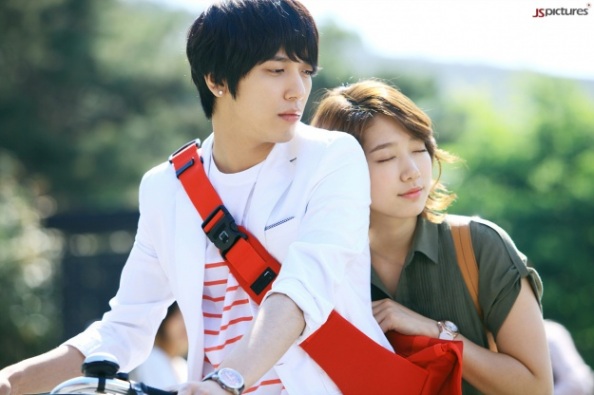 K-drama fans, who wished for an alternate ending with Jung Yong Hwa’s second lead syndrome in classic SBS rom-com You’re Beautiful, got what they yearned for when MBC paired up CNBLUE’s leader to then rising hottest actress Park Shin Hye. The result is one of the most humming school set youth dramas which can nostalgically transport viewers to remember sweet moments of being young and falling in love for the first time. 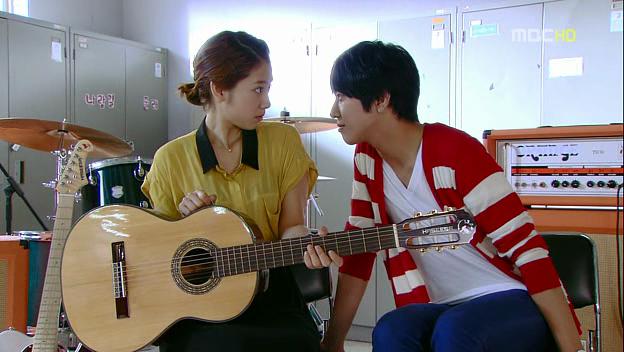 Lee Shin (Jung Yong Hwa) is a campus heartthrob and the leader of modern music department band’s “Stupid”. Lee Kyu Won (Park Shin Hye), a student from traditional music department plays a gayageum and is the leader of “Windflower”. She is also the granddaughter of a famed traditional music singer, thus her music upbringing is inclined to antediluvian rhythms. In order to raise fund to help their professor who was admitted in a hospital, she invited “Stupid” to perform with them. But on the day of their joint event, Lee Shin fails to come because his sister is rushed to a hospital. 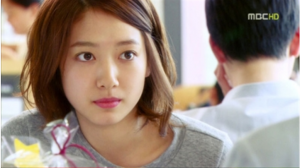 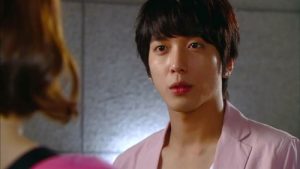 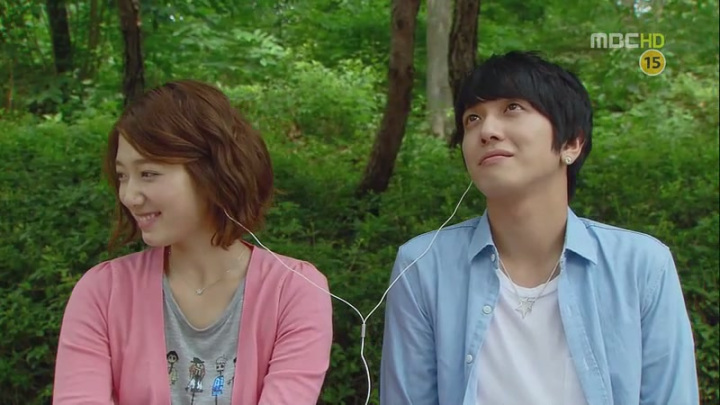 Lee Kyu Won is forced to sing in lieu of the missing vocalist and the growing animosity she feels toward Lee Shin begins. She is sighted by a famous musical director, Kim Suk Hyun, in her performance, and little does she know that it will change her future days.

Still annoyed by being stood up by Lee Shin, the two band leaders concur to a showdown of instruments and performances, having an enslavement agreement at stake for the winner. “Stupid” plays its usual gorgeous rocking music, but “Windflower” surprises the audience and would have knocked down the rock band if not for Kyu Won’s gayageum string that breaks.

As agreed, Kyu Won becomes Lee Shin’s errand girl, bringing him coffee, attending his classes, and attending to all the rest of the campus heartthrob’s boyish whims. 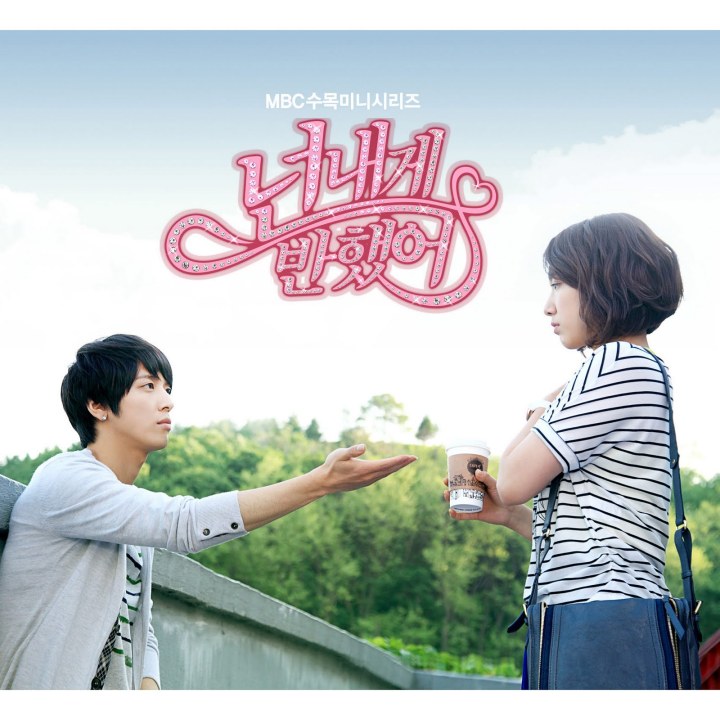 Lee Shin is on a one-sided love with a dance teacher, Jung Yoon Soo, who used to be a famous ballerina but got into an accident and was forced to leave her ballet dreams. As the school festival approaches, a musical presentation is planned to be shown, and spearheading the production is Suk Hyun, who is also Yoon Soo’s ex-boyfriend.

Suk Hyun, who saw Kyu Won’s potential when she sang with Stupid, encourages her to audition for the musical. Together with the Windflower girls, they get in. But Kyu Won is chosen to become the understudy if in case the main production female lead won’t be able to perform. Stupid and Windflower are tasked to arrange the music for the production so this also means more time for Kyu-won and Lee Shin to be together.

When Lee Shin realizes that his one-sided love is just a part of growing up, Kyu Won also realizes that she’s falling in love for the first time. Hurt from the initial rejection of Lee Shin, the latter admits to his mistake and wins her heart again. The rest is history as the new couple basks in campus romance spree. 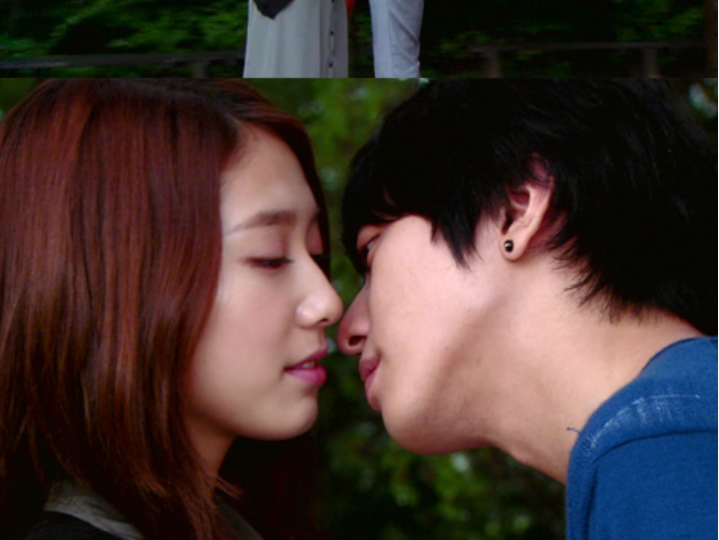 Heartstrings is that one refreshing youth drama which remains zany and cute – even when you bingewatch it yearly.
The conflicts are simple, and though the plot is predictable, the framing of the romance with the musical backdrop is what made the narrative an enjoyable watch. It is a comfort-food-kind of story that you always get when you are suffering from some kinds of emotional concerns you can’t provide a name for.

Heartstrings also flaunts enchanting soundtracks, powered by the musically inclined cast. If you are looking for a chill campus drama and you love music, make sure to check it out if you haven’t seen it yet. 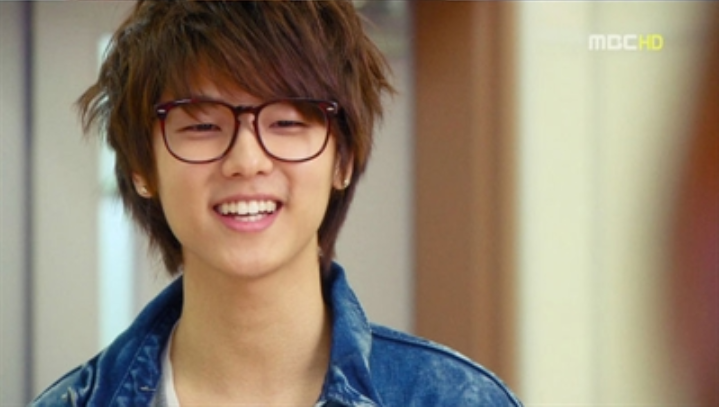