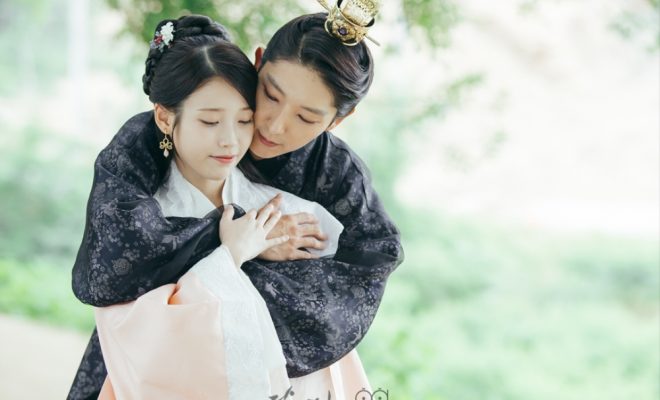 It’s exactly two years since we met the Goryeo princes and time-traveling woman who gave us the poignant story of Moon Lovers: Scarlet Heart Ryeo.

Sprawling to a grand setting and powerhouse cast, I did expect a lot on Moon Lovers: Scarlet Heart Ryeo. I sure have issues on the languid built up of the story in the beginning episodes, but I came to realize the staid plot yarning was necessary to cushion the heaviness of the tormenting conflict faced by the lead couple heading to the culmination of their romance and eventual break-up. 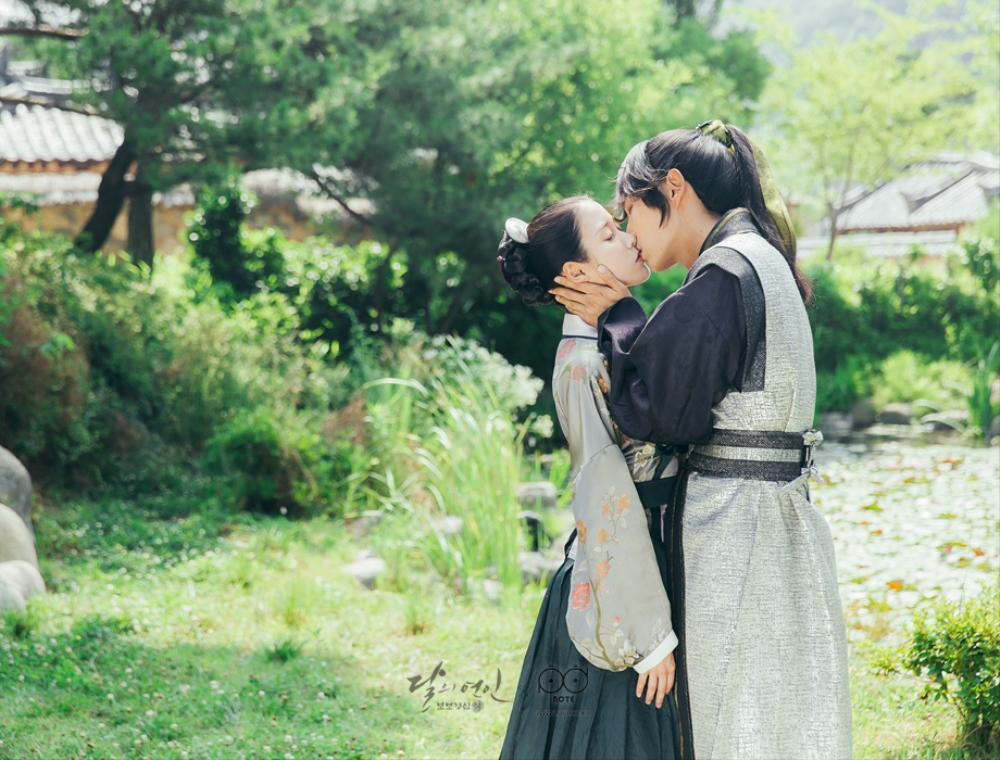 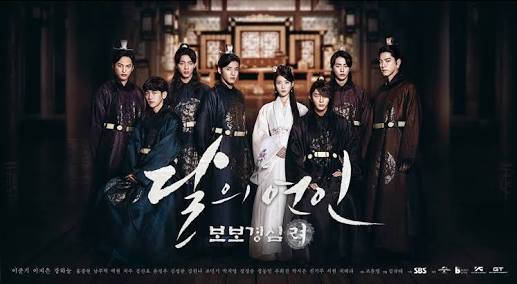 To balance the screen time of the supporting characters while threading their linked stories require a lot of effort from the actors in committing an earnest portrayal every moment they are captured by the frame.

Despite the big cast, I am glad to say that the actors portraying Goryeo princes put their hearts out in sufficing the roles given to them.

Albeit the tormenting emotional strain I got from Moon Lovers: Scarlet Heart Ryeo, it was one of my 2016 favorites because I love that it became even more believable and fervent due to the plot’s instability and the main characters indecisiveness.

It was a situation that might have weakened the drama, but because the essential character motivations were clearly drawn, as a viewer I enjoyed that feeble and vulnerable facets of the production.

Moon Lovers: Scarlet Heart Ryeo touched the painstaking, unrequited love of a damaged prince to a woman who shared his pain without prejudice.

It also sadly and yet beautifully expressed the betrayals of a dysfunctional Royal family raising devious ways to claim the throne for them to use it in protecting the ones they love. 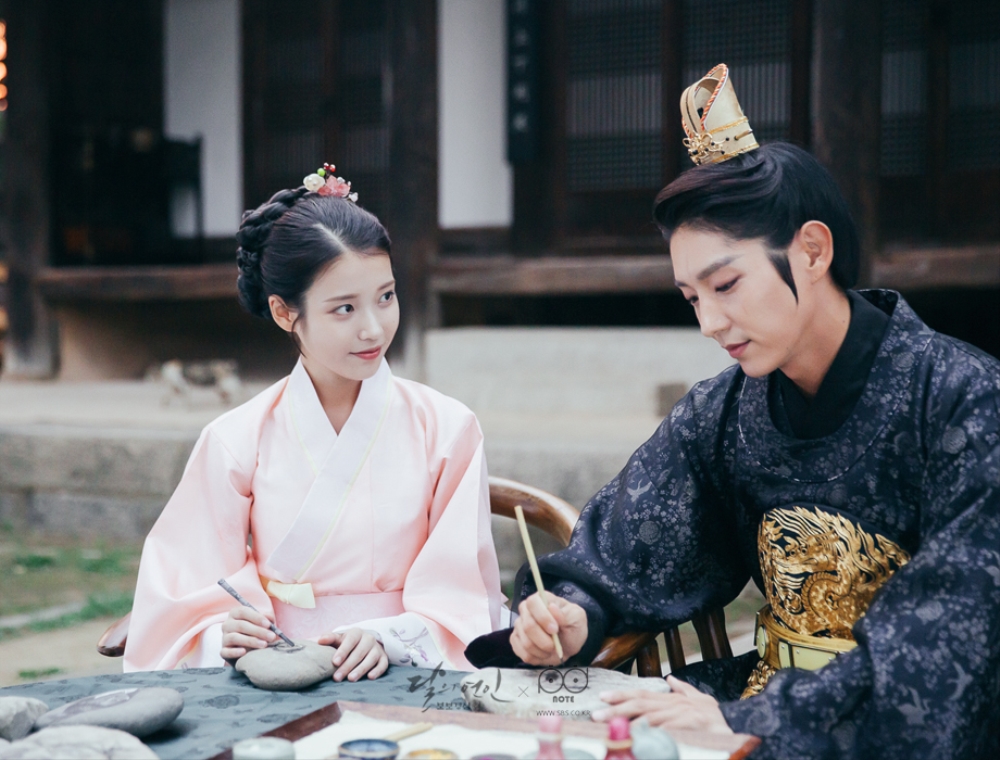 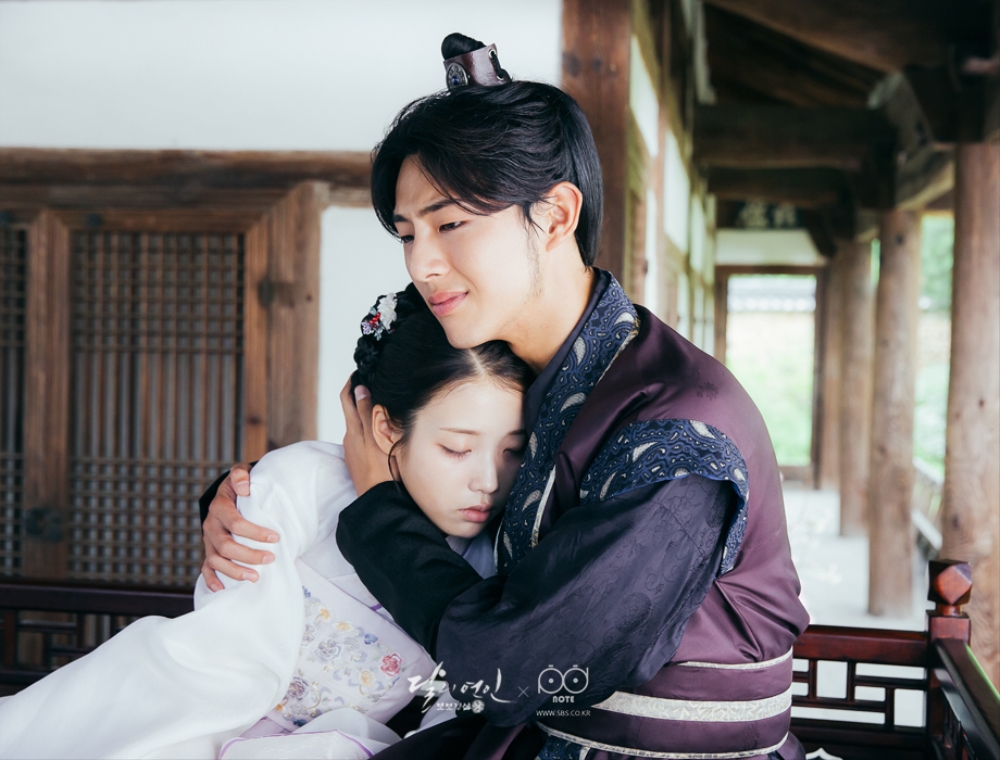 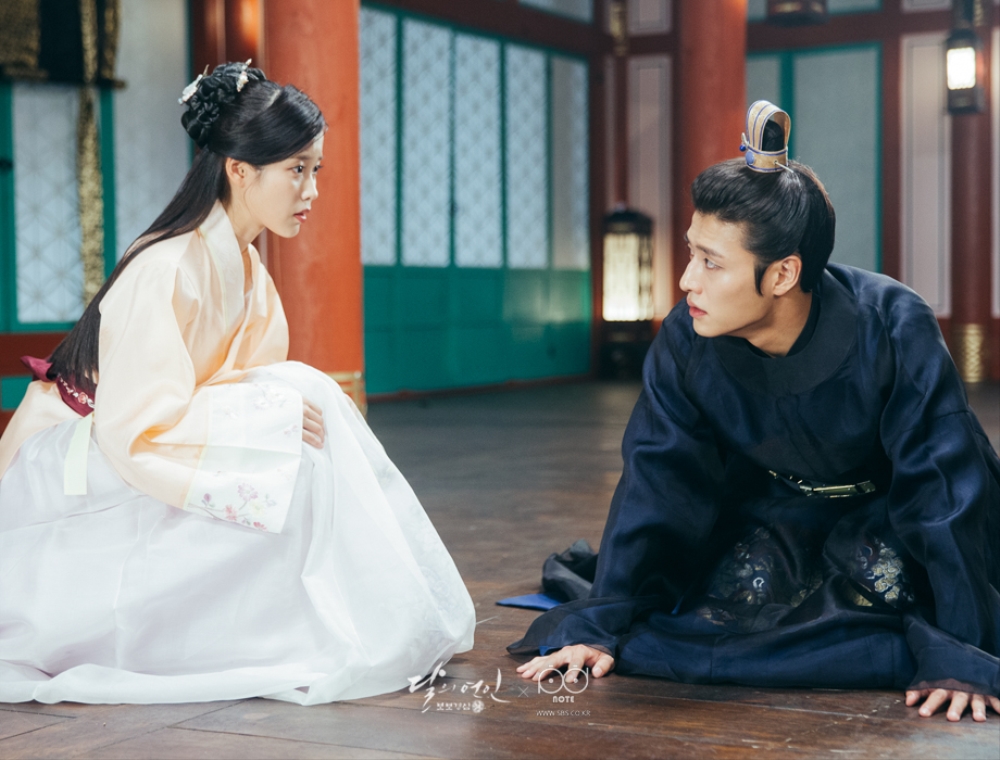 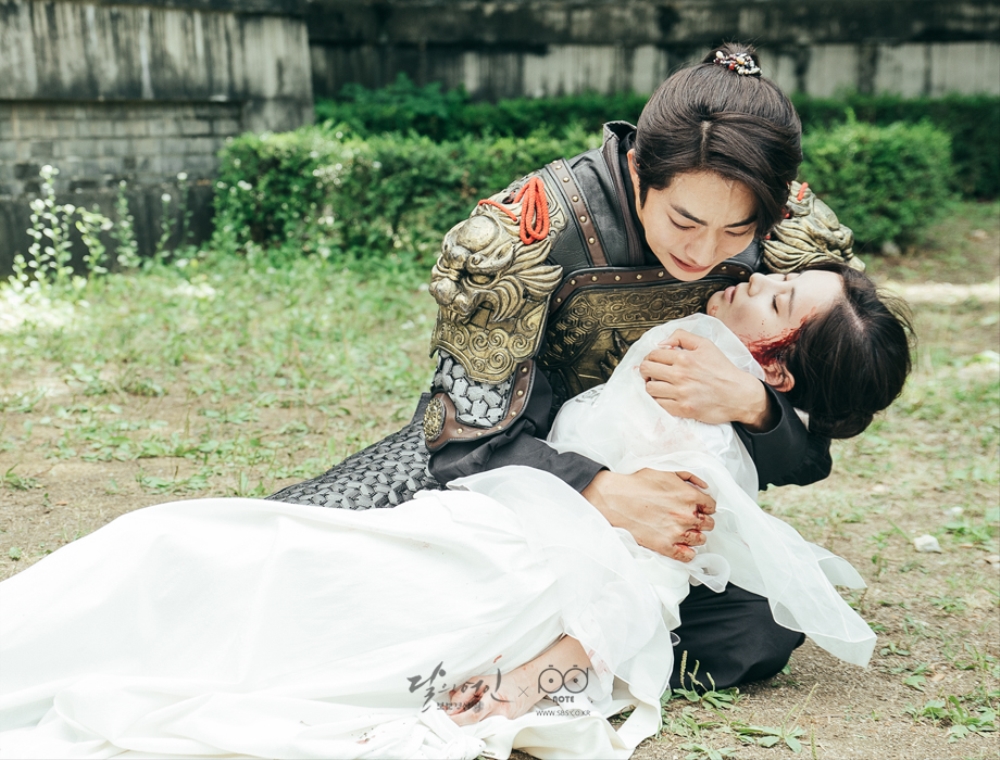 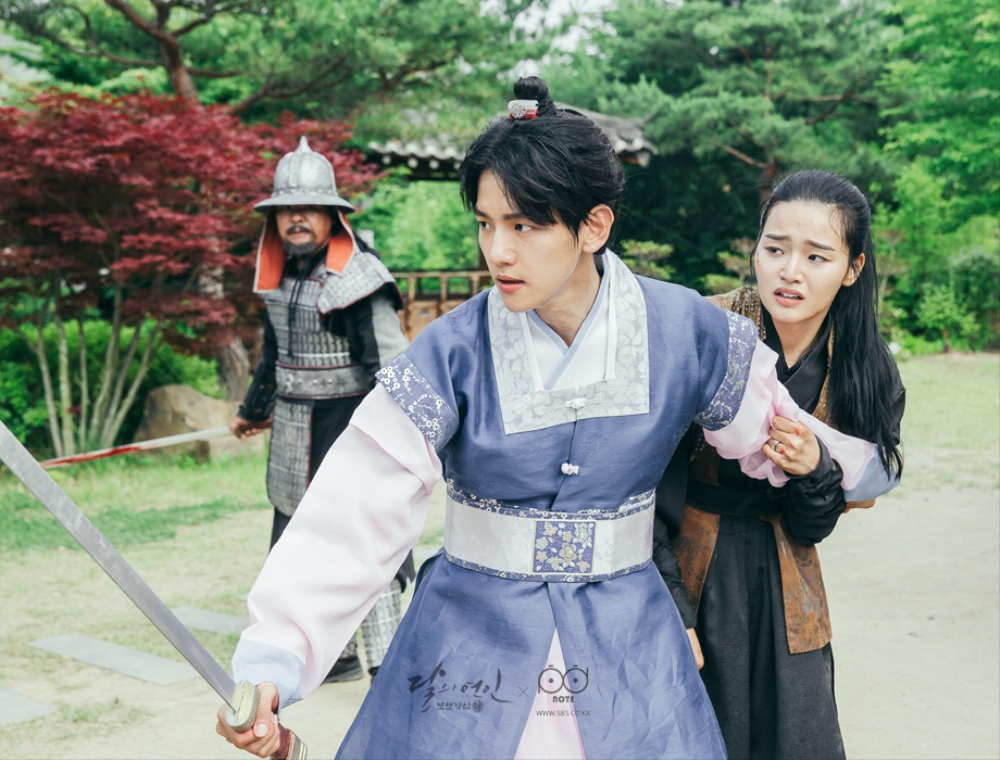 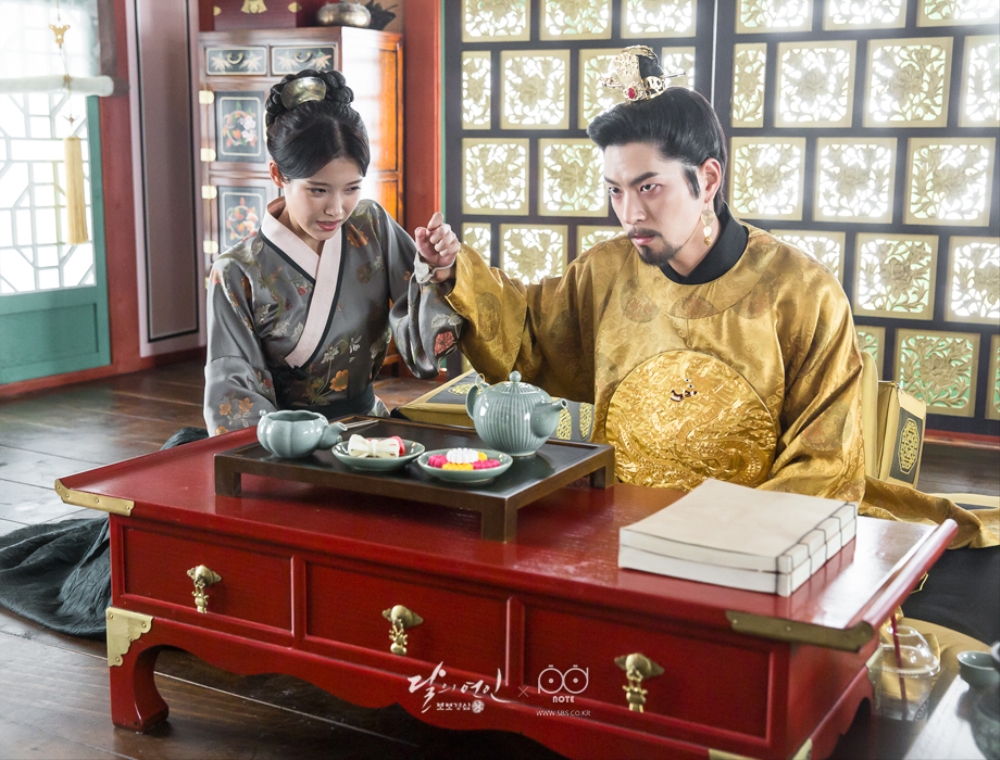 When the narrative turned all business hitting the halfway mark of the series, I found myself wanting to offer myself as a sacrificial lamb to make things better for 4th Prince So, who endured his agonizing relationship with his mother and loving Hae Soo one-sidedly.

When 8th Prince severed his relationship with Hae Soo, I wanted to take him out from the TV screen and castigate on how coward he was, opting not to use his heart and taking the easy way out.

But I think that it was a turning point of the heroine’s realization that he was let go by the only man she trusted. For that same reason, 4th Prince So and Hae Soo’s romance turned so meaningful because they were at each other’s side when they have no one beside them. Though Hae Soo took time to reciprocate Prince So’s love declaration it was so fulfilling because his faithfulness paid off.

So what ending can you give when Scarlet Heart Ryeo started on a drowning woman who got transported back to a different era? I was not expecting a happy ending given that most of the characters were killed. It was still Hae Soo and 4th Prince So’s love journey for me.

The sweets, the tears and the angst… all of it. I took 4th Prince So’s last words as an open-ended closure on his acceptance of losing his one great love and longing to find her in the future.

I witnessed how they defied the shrewd political struggle in the royal family to get to a point where they can freely love each other and share memories together. So I’m good that I know they love each other mutually. 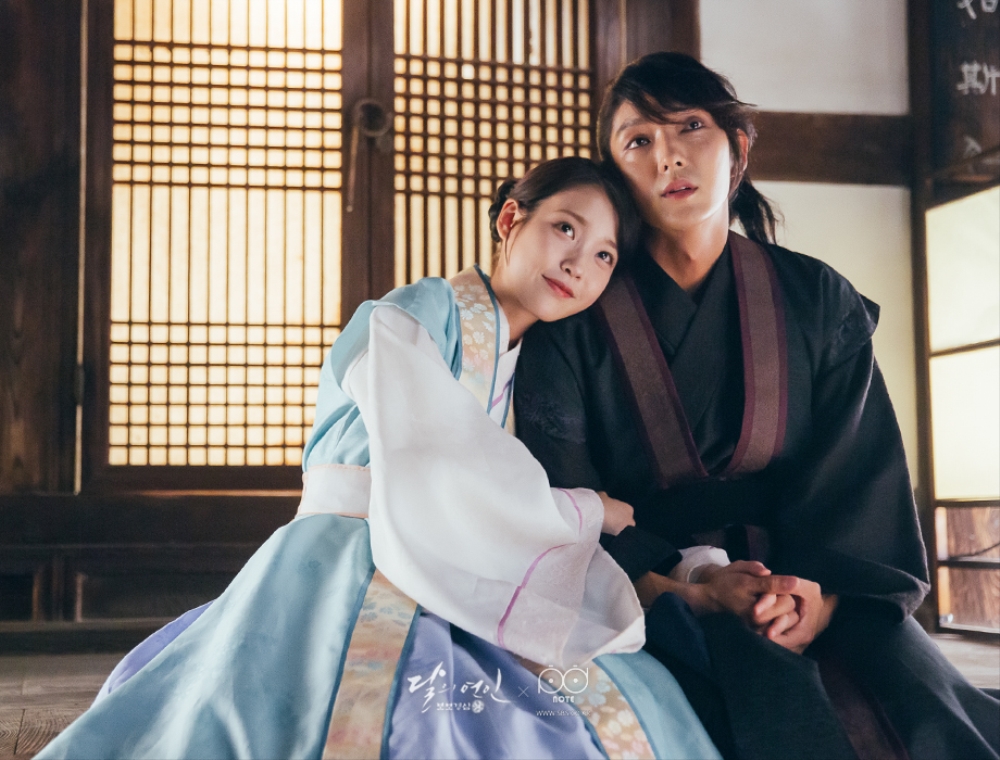 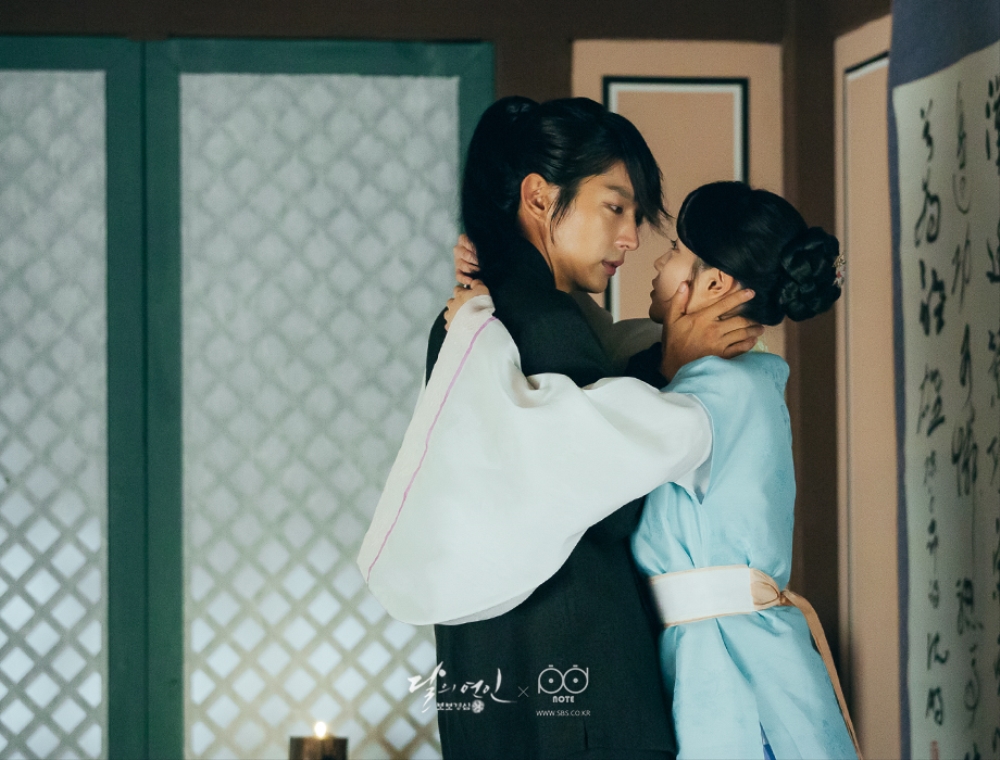 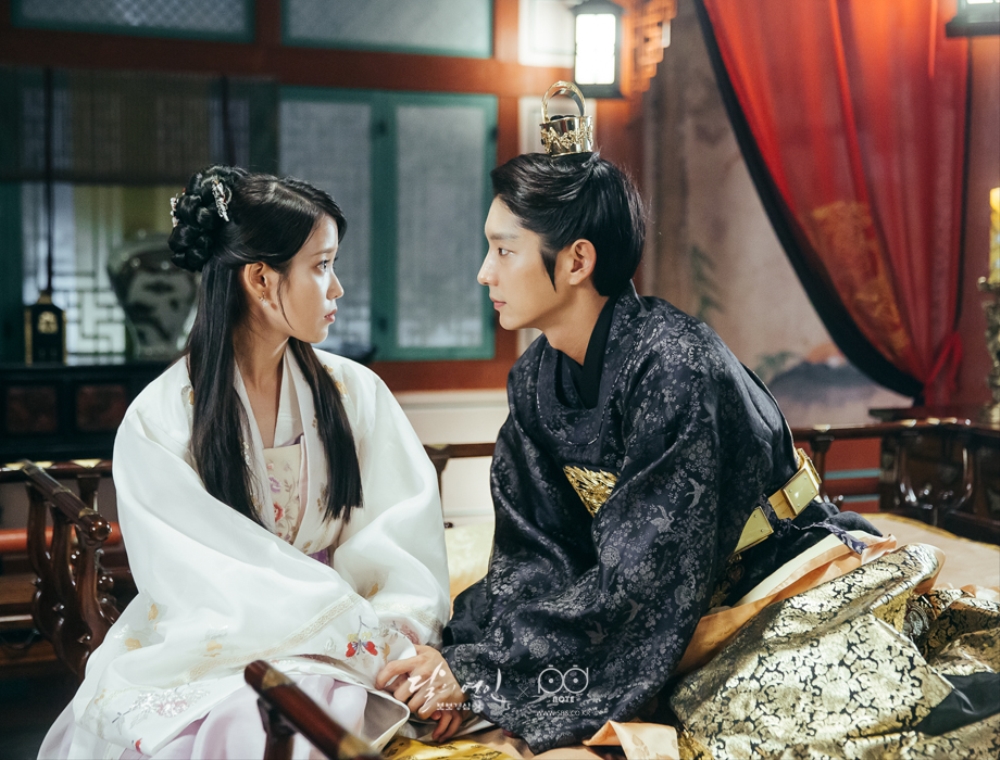 Just as life is short, love is also fleeting. The all-important love lesson Moon Lovers: Scarlet Heart Ryeo taught us is how loving someone does not stop when we gave up on the person because the love does not belong anymore in the future.

It is a sweet reminder on keeping as much happy memories as you can to keep you going in moments when you yearn to be with them, but they can’t stay by your side anymore.

I was bracing myself to the finale episode. If truth be told, I was not expecting something cohering anymore because I was so scared the writer will kill all the characters at the last minute. *chuckles

Did the closing chapter satisfy me? Though I did not get the happy ending, I was okay with it. I know that it was bound to be a sad ending so I was prepared for what will happen. 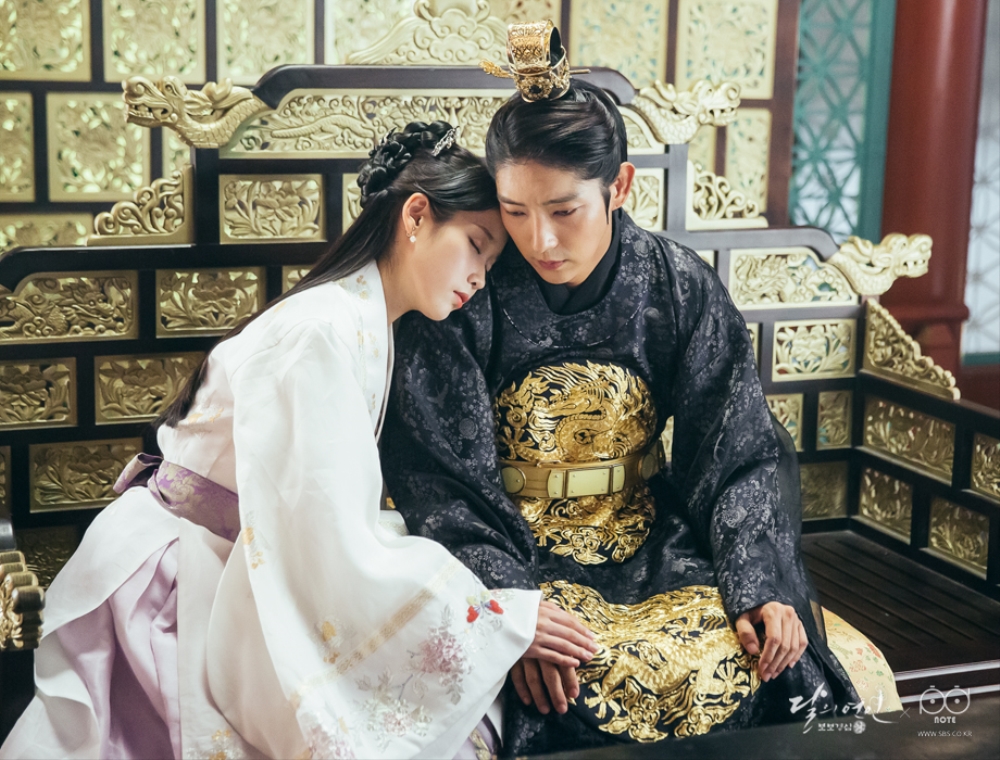 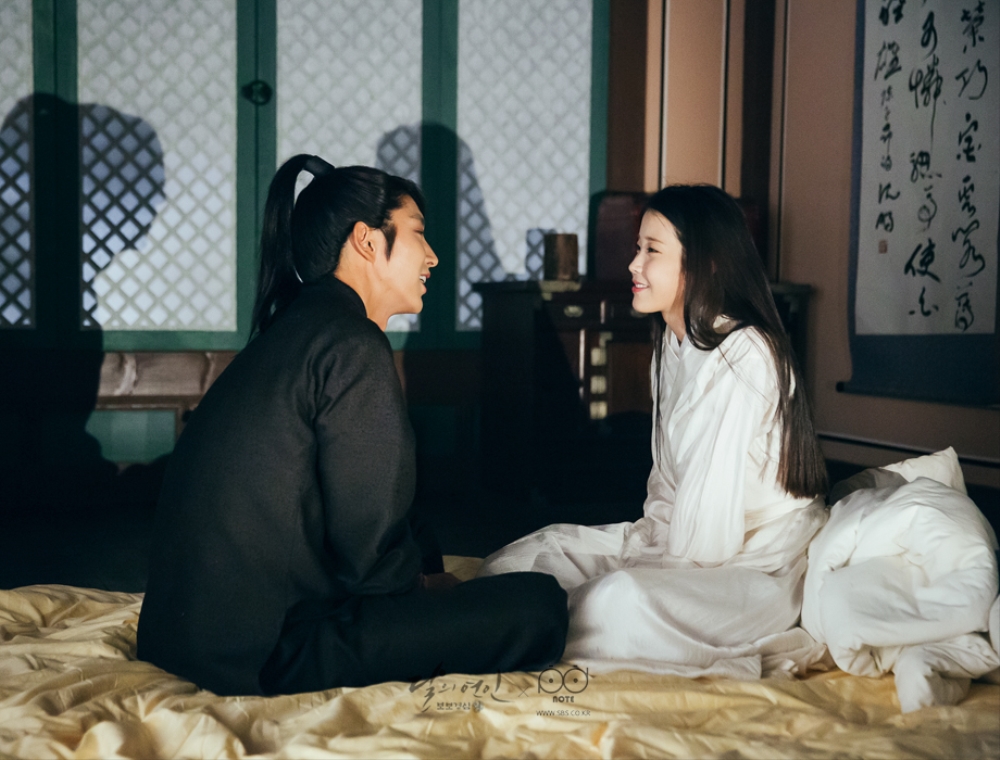 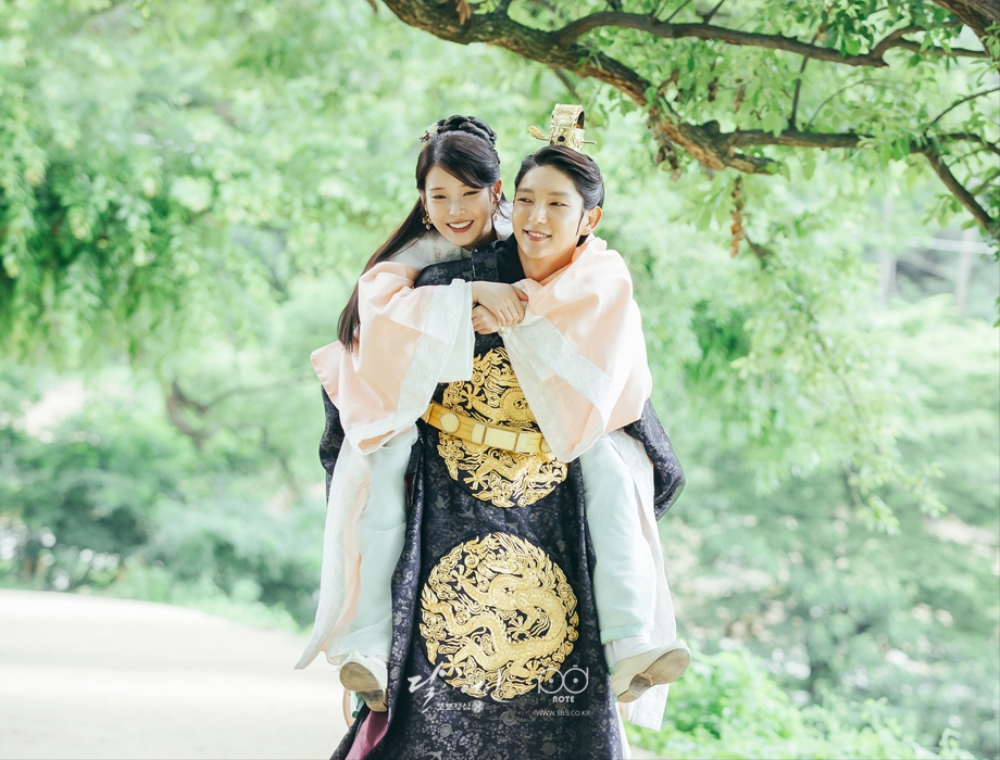 Though the series has a lot of flaws, I grew fond of it because the love story was pragmatic in tapping on melancholic memories where viewers can relate to, especially if they have once loved crazily like the kind of love they paraded in the drama.

The middle part of this romantic ride is the best part of it, strategically hooking the audience with fluffy romance before the surge to the deplorable story resolution.

The Goryeo princes and the dashing look of the royal family with their full make up and elaborated wardrobe and jewelries easily slip to the viewers’ system. Dysfunctional as they may seem, the brothers are worth missing.

Even with the unfazed heartrending tone all throughout, Moon Lovers: Scarlet Heart Ryeo left a beautiful message that a happy ending does not measure how great a love can be.

READ: 10 Heartbreaking Korean Melodramas That Are Worth The Tears

All photos retrieved from SBS.