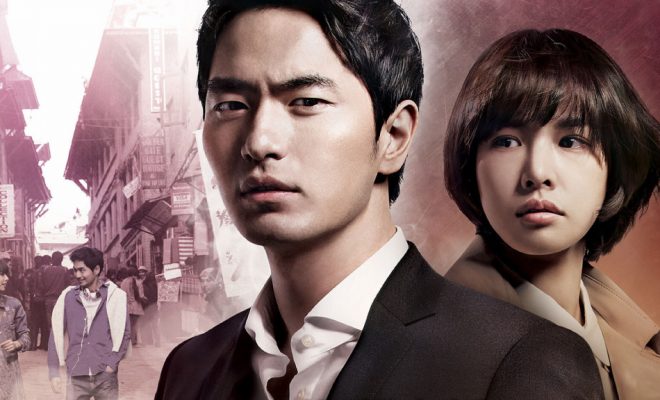 Achieving peerless cliff-hangers, Nine: Nine Times Travel mocked all the time-traveling stories with seamless presentation of consistent timeline transitions and convergence, when the genre was predominant in that period of time. 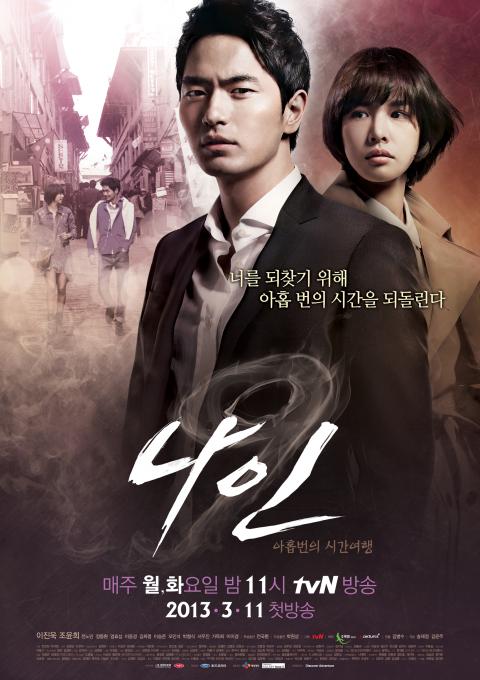 Related Dramas: Tomorrow with You, Tunnel 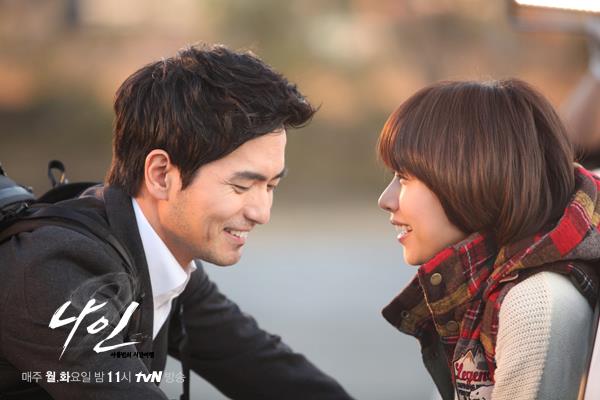 It is the story of a man who obtained nine incense sticks that functioned as a time-trekking device. Utilizing the enchanted incense sticks, it helps him leave clues to his past self to escape his looming death in the future. His time warping adventure brings him to events of 20 years ago. Presenting the pieces of information that his future self uses to change the course of time in the past, it gave a riveting picture as he protects the people he loves and his life. 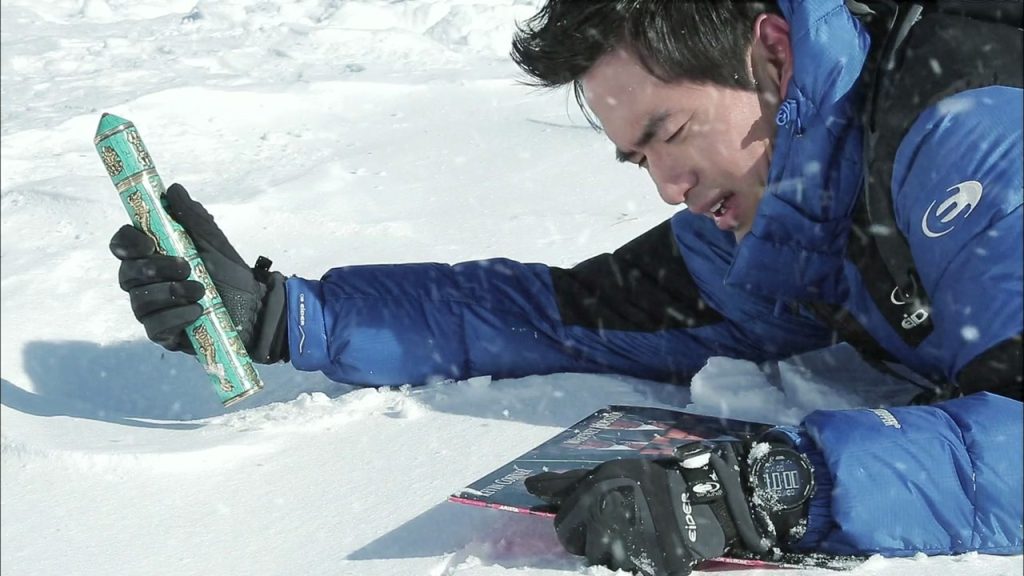 Imaginatively conceived, Nine: Nine Times Travel paraded a stunning picture which will challenge your focus and deciphering skills. But the series has always emerged victorious in going different to how the viewers deconstructed the path and curves of where it was heading.

For a change, I witness a hindered love story that does not involve vengeance or inability of the couple to communicate thereby jumping into wrong conclusions. This time around, there’s no trusting blindly and no let’s leave it to fate resolution. Instead, we got a love tale fighting to survive the odds with the aid of nine incense sticks.

The fluidity of the characters from past and present helping each other to pin down the villain was depicted efficiently. On that note, the wicked villain was a more contrived worker than the joint protagonists. 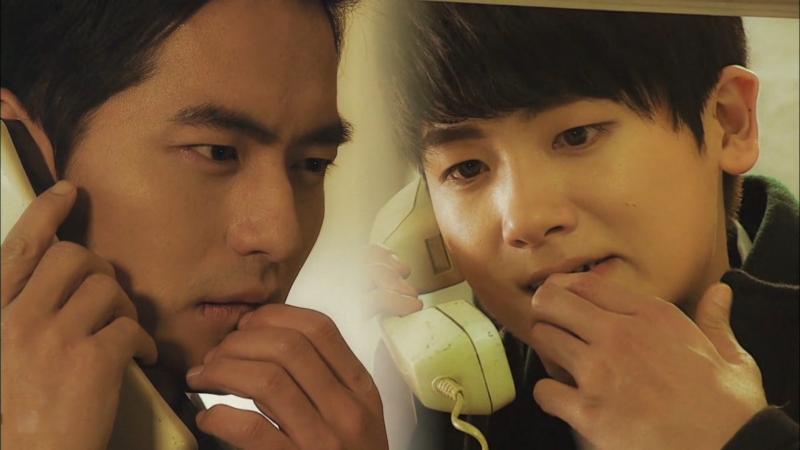 Leaving clues for his future self to pick up, the hero successfully left the last clue to the woman he loves. Therefore enabling him to save his brother’s supposed frost accident which started his awareness of changing the past.

True, this was a hard to follow drama as the supernatural kicks bordered to beyond impossible. But, that was also what made the series strong. It was not afraid to push its limit without abusing its metaphysical element.

The well linked conflicts and the focus on just one villain helped in drawing a clear flow on the main character’s battle. Instead of myriad problems coming incessantly with no basis, the hero-villain showdown was solid from beginning to the end. 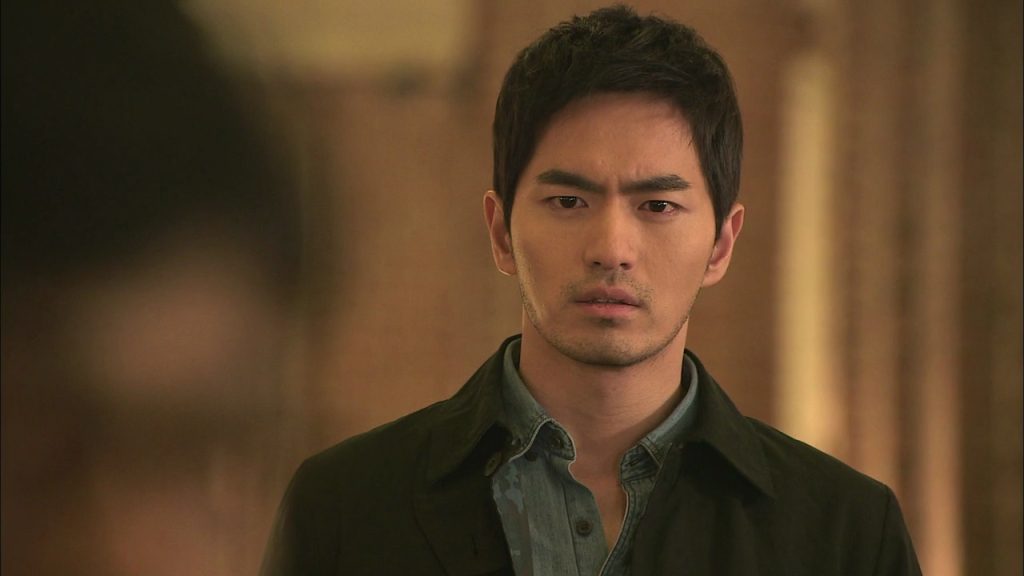 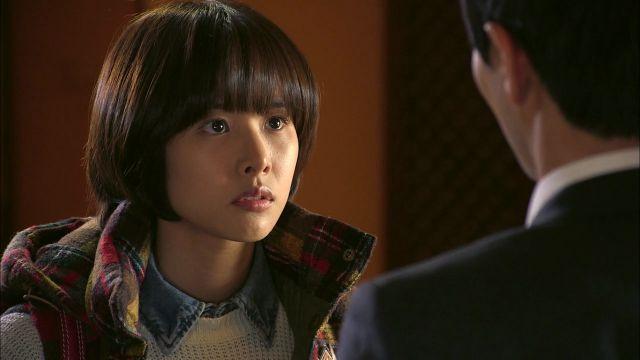 Leaving the audience decide what closure he wants for the series he religiously watch is always a challenging task. Nine ended on a calm emotion, like it was giving me a cranial massage for all the brain activity I had to out through.

For me, it was a satisfying ending that fulfilled the hard work of all those time sojourns for the male lead. I stuck to my preconceived notion that it will be the couple’s love that will resolve everything. Explaining that the hero’s unfortunate fate was bound to happen. It yielded unrealized warnings that he needed for him to survive and to make everything right.

Although, the connection of the sticks and the hero was not explained to the fullest, we can conclude that when he used it, its binding power can be luck or curse depending on how his mind works to process the incidents presented to him. 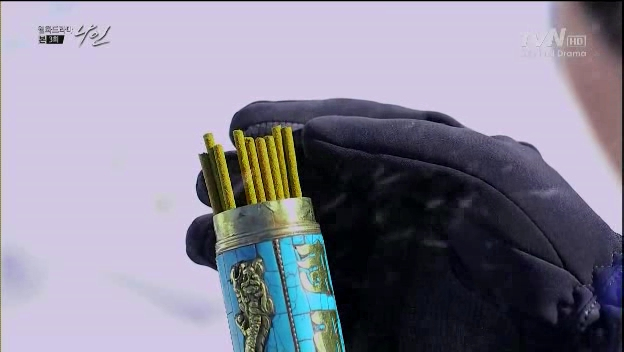 Nine: Nine Time Travels is one of my favorite K-dramas even now. It was an exceptional labyrinth themed story that banked on the coherent flow of its narrative while linking the timelines.

With its smart characters and nifty writing, it is one drama that would keep you on an addictive spree.

*Nine is streamed on Netflix.

*All photos from tvN 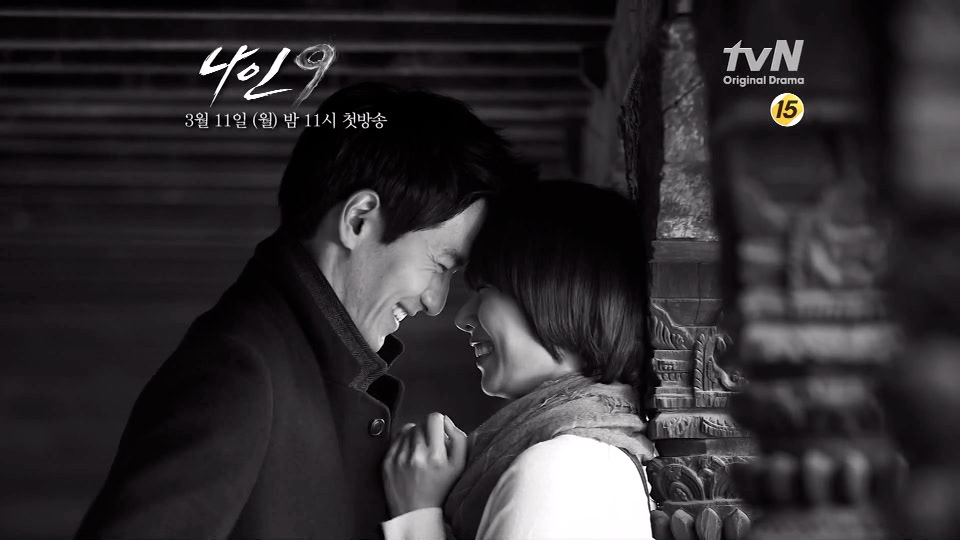 Recommended Korean Dramas: Reply 1988, Nine, Misaeng, Gaksital, Discovery of Love, Because This is My First Life, Descendants of the Sun, My Love from the Star, Healer, Punch, You’re Beautiful, Coffee Prince, Princess Hours, The Greatest Love, Sungkyunkwan Scandal, City Hunter, Crash Landing on You and The Smile Has Left Your Eyes.