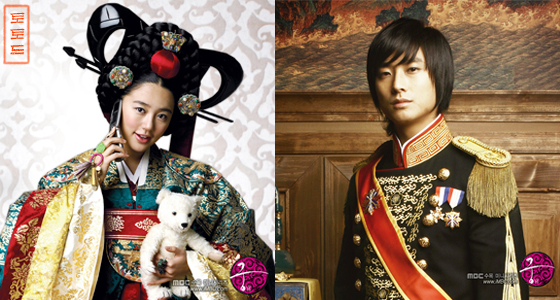 It has been 13 years since the modern royal romance story of Princess Hours.

Ju Ji Hoon and Yoon Eun Hye’s love pairing in Princess Hours was a mega hit when it aired in 2006.

Even BIGBANG’s G-Dragon followed it closely as mentioned by Seungri in a guesting at KBS variety show Happy Together. 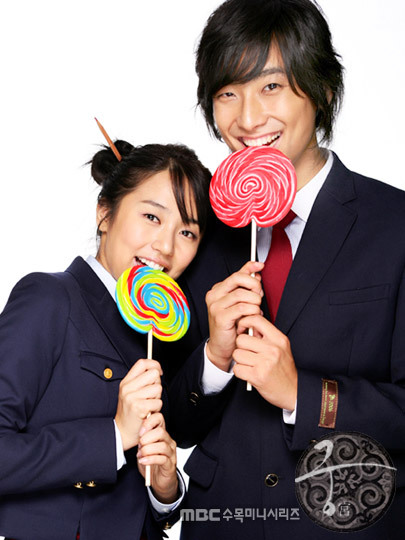 Related Dramas: My Princess, Princess Hours 2, Love in the Moonlight

Princess Hours pictures an endearing princess story that it’s not surprising how it has spawned early generations of avid K-Drama fans like me. 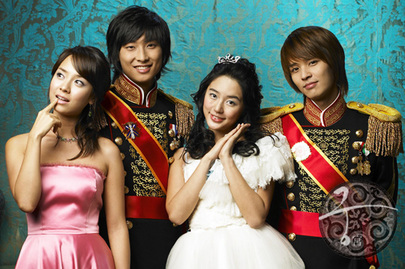 To help out in the financial crisis of her family, Shin Chae Gyung, a typical high school girl succumbs to an arranged marriage with Korea’s modern time Crown Prince. Lee Shin who was rejected when he proposed to his girlfriend Min Hyo Rin agreed to the marriage talk, which originated from his late grandfather’s wish to marry his descendant to the descendant of a palace worker who saved his life. That person turned out to be Chae Gyung’s grandfather.

On their wedding day, Hyo Rin tries to reach her ballerina dream, then changes her intention and realizes too late that she wants Lee Shin more than anything in her life.

Chae Gyung enters the Palace and proceeds with her princess training, while she often bickers with Lee Shin. Eventually though and without realizing it, she soon finds herself falling in love with him. But she tries to restrict her emotions because she knows that Shin seemingly has not gotten over his first love Hyo Rin.

To complicate the love picture, Prince Shin’s cousin – Prince Yul returns to Korea, and eventually grows fond of the princess as well. If not for his father’s death, he was supposed to become the Crown Prince.

Eventually love genuinely develops from an initially arranged marriage between Chae Gyung and Shin. But Yul’s greedy mother throws in setbacks to challenge Shin’s position, hence affecting the princess who wants to support her prince. 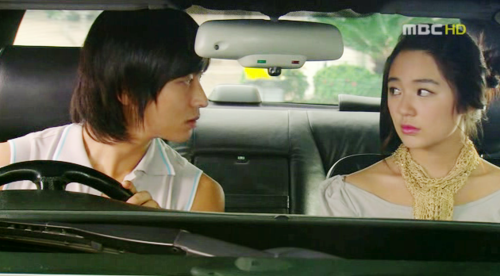 Crown Prince Lee Shin and Crown Princess Chae Gyung’s love story is the typical I-was-not-meaning-to-fall-for-you-but-I-fall-anyway romance. You will love how the marriage for convenience and ancestor’s promise to marry their future descendants pave the way to one of Korea’s most endeared romance tales of young love.

Modernizing the usual Royal Family’s internal power struggle as its main driving conflict, the romance prospered for the couple who had difficulty admitting their true feelings.

Threading on a smooth love progression, the narrative draws its addictive hook from how the love begins from nothing at all to I-want-you-to be-always-beside-me kind of adoration. Shin and Chae Gyung, portrayed by Ju Ji Hoon and Yoon Eun Hye respectively, made their characters evolve as the romance between them escalated steadily. The heartfelt lines were superbly delivered, and left the viewers feeling the pain and the bliss of the moment. 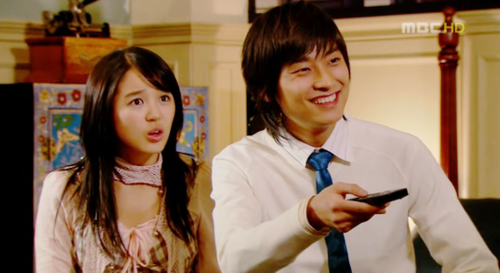 A shower of sweet moments

Superbly delivered heartfelt lines and saccharine scenes abound Princess Hours. It plays with the viewers’ emotions through its depiction of relationship inhibitions. At the same time, it captures blissful frames of realizing mutually exchanged love by the drama’s main couple.

In my case, Princess Hours is part of my all-time favorites. A drama I watch traditionally, that I know which episodes house the poignant and sweetest scenes. To this date, I still smile at those memorable moments of Shin and Chae Gyung.

The scene when Shin subconsciously realizes he has fallen in love with Chae Gyung.

The scene when the pranks they both played backfire at each other cutely.

The scene when they play as a normal couple for a weekend getaway.

The scene when Shin has a long night while his princess sleeps soundly.

The scene when all the fans watching want to have that back hug and couch sweet moment too.

One of the few dramas with amazing music setlist, Princess Hours popularized lingering songs that fit in perfectly to the defining moments of the series.

Featuring ballads from Howl, Shim Tae Yoon, and more, the drama’s OST roster rings a bell easily when you chance upon its melodies. 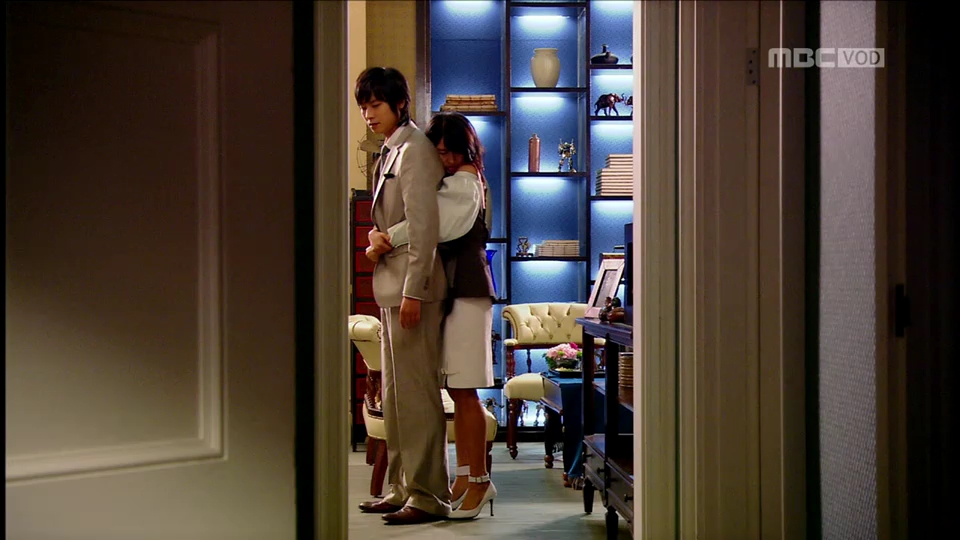 Why you should not miss Princess Hours?

My pillows suffered a lot of strangulation on the emotional and heart fluttering scenes while watching before. Luckily, I’ve become less tamed with my more recent reruns.

Sprinkled with melodramatic tones, the lead girl’s vibrant presence and the hero’s quirky surprising humor neutralize the heavy layers of the plot.

Princess Hours is one youth drama you should never miss it, for it is one of the K-Dramaland’s staple classics.

*All photos retrieved/screencaptured from MBC