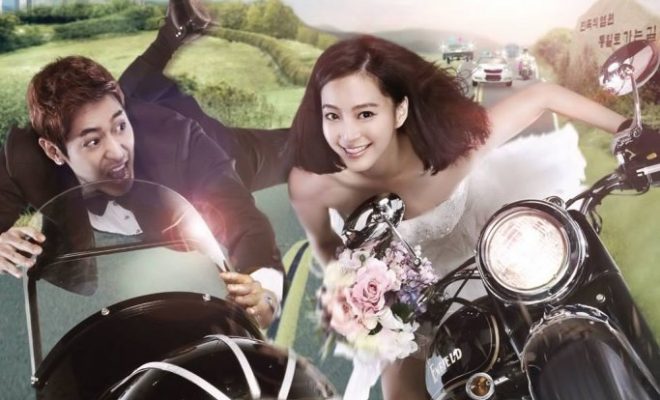 It has been seven years since Spy Myungwol won us over with its amusing and thrilling love story!

Eric Moon is one of the most decorated idol-turned actors in terms of his relatively consistent successes in the dramas he starred in. His choices of dramas over the years gifted his fans with varying roles which are worth remembering. 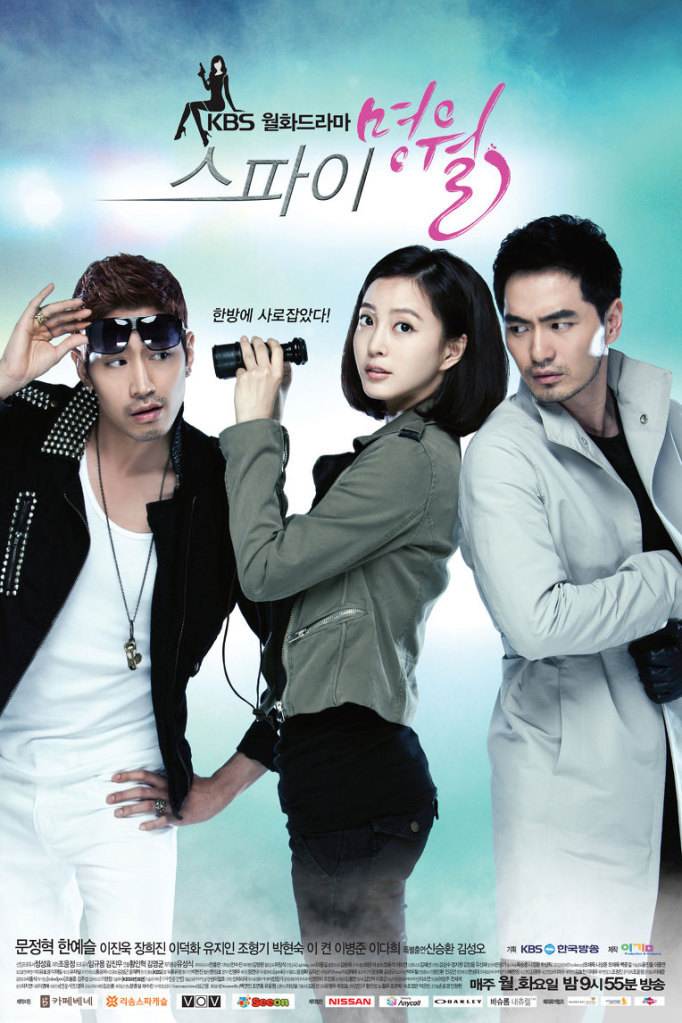 Such is the case for Spy Myungwol, which is a character Eric easily immersed into, as he plays the role of a top actor with delightful hubris. Added with Han Ye Seul’s rendition of a North Korean spy on a mission to seduce the top actor, we get a hilarious romantic ride, perfect for binge-watching on weekend nights.

In accordance to fulfilling a military order, North Korean spy Myungwol infiltrates South Korea in her goal to seduce Hallyu superstar Kang Woo (Eric) so that he defects to North Korea as part of their military plan to kill Korean wave. Yes, cutely weird right? Her persistence achieves her goal, but her emotions sway to an unexpected scenario which her undercover agent skills can’t solve. She embarks on a dangerous love affair and proves that a memorable love can spring beyond the North Korean border. 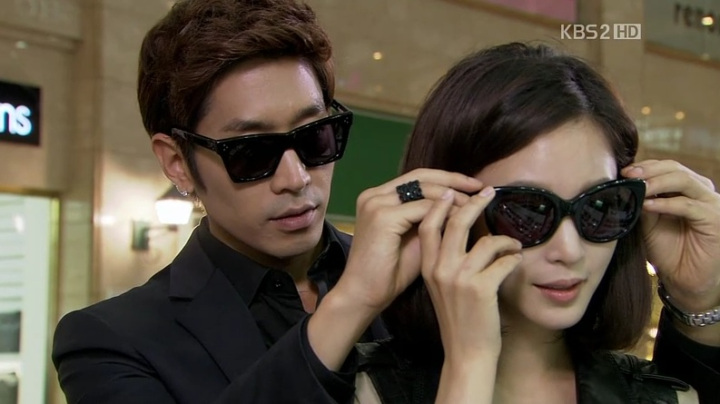 Not your typical spy story

A serving of a North Korean spy who falls in love with a South Korean top actor won’t be needing much to pique your attention. Rest assured that the hilarious interactions between the love couple would put you on drama highs without reservations.

The adorable man-candy Kang-woo and the equally charming Myung Wol promise 16 episodes of bliss with the thrills, cutesies and romance thrown along the way. The outlandish character of spy Myungwol spins the zest of the story as she transits from a snappy secret service agent to a woman who must make a plucky top star love her. 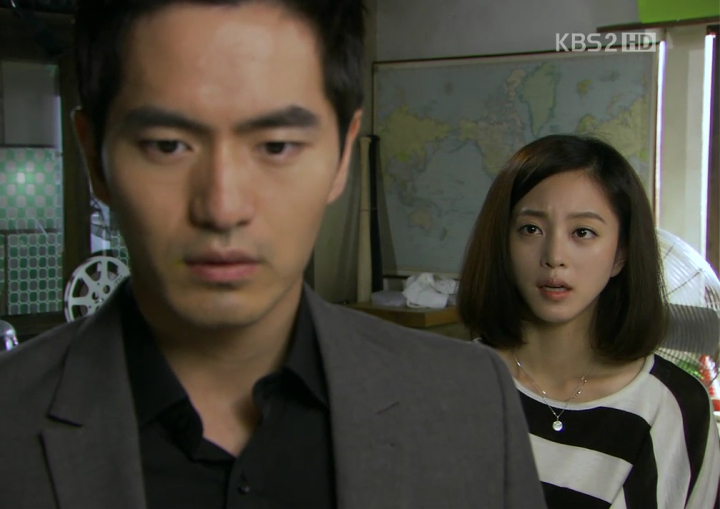 The sweet and addictive bickering of the main leads coupled with the reversal of roles are some of the things to look forward to in the narrative.

The premise of having the heroine protecting the leading man is a breather on the usual vulnerable leading ladies needing a chaebol-in-the-shining-armor to rescue them. There is an equally lovable second lead (Lee Jin Wook) on the side too – which makes the love ride all the more exciting.

This is one perky romantic comedy which will let you witness the dynamics of how a strong heroine can induce the heart-fluttering moments owing to her lack of vulnerability. Filled with endearing pride, the Hallyu actor who falls in love with his protector seasons the fictional love flow, credit to Eric Moon’s savvy interpretation of his role.

A love spectacle powered by endearing couple and spirited trajectory, Spy Myungwol will leave you laughing and asking for more. 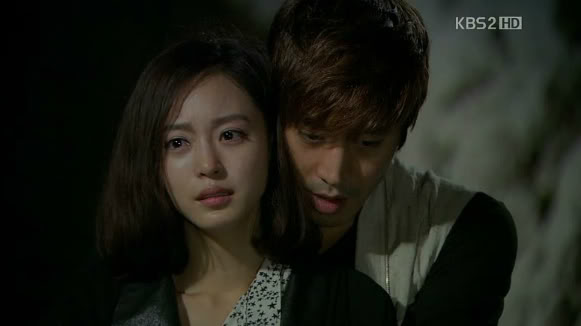 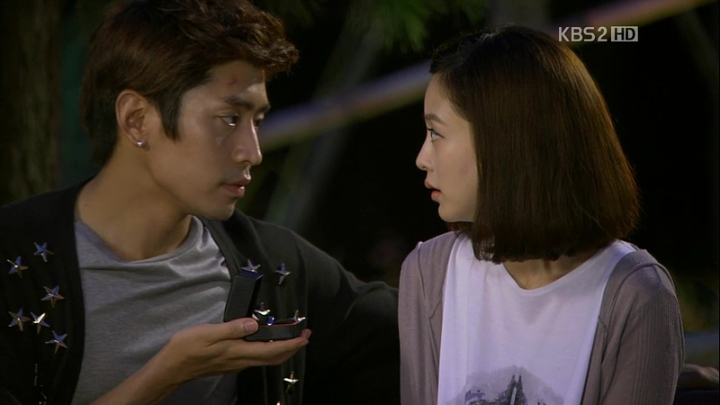 All photos from KBS2 TV.