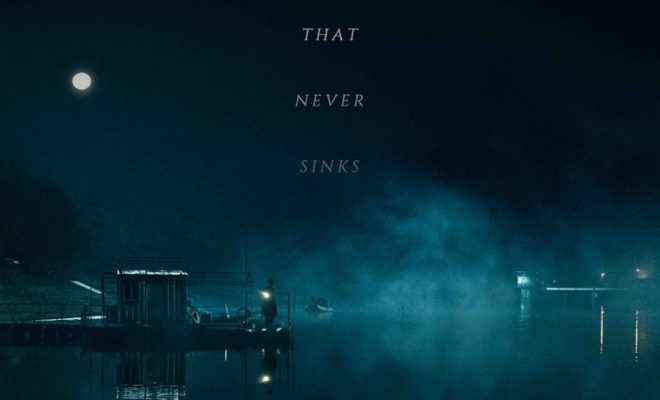 To what extent does a father’s love go, encompasses the perturbing narrative of Seven Years Of Night. 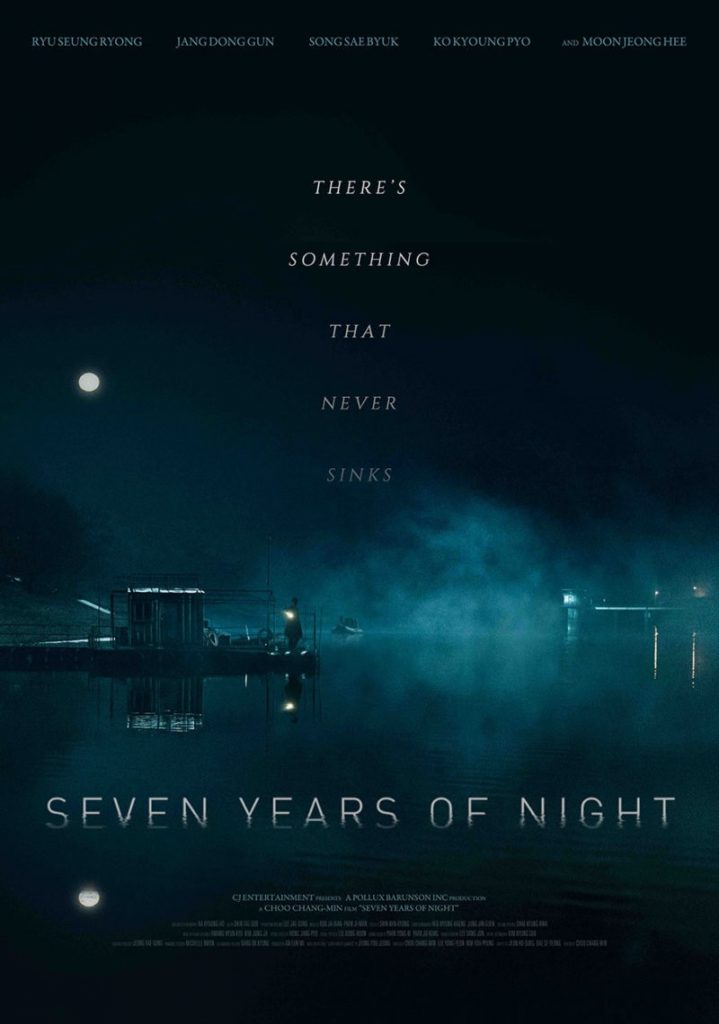 Adorned with impeccable portrayals by the lead characters, Seven Years Of Night grips your heart with how the murky tone blends with the debilitating plot. That no matter how taxing the flow of the story is, viewer would want to witness how the story unfolds.

Ryu Seung Ryung and Jang Dong Gun spin the tale of two fathers, who got entangled because of the fate of their children. Ryu takes the role of Hyun Su, who is in constant mental torture because of his impoverished life, and a haunting past, which involves his father. His sole motivation to live is his son.

Jang portrays Young Jae, a man of power in a small remote village. He is known for his crazy temperament and abusive nature that was aggravated by the divorce with his ex-wife whom he is obsessed with. 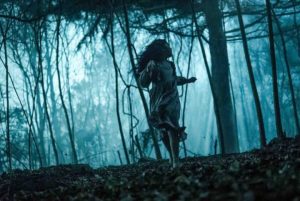 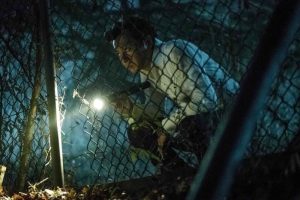 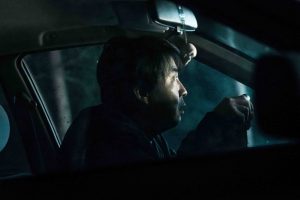 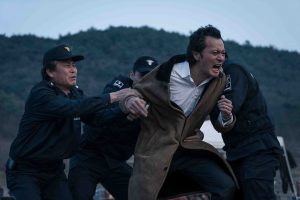 On a foggy night, Young Jae goes home and takes his divorce frustration to his daughter Seryung, who escapes his impending battering. Trying to evade his father, Seryung reaches the road, but a car hits her because of her sudden appearance. The car’s driver is Hyun Su who visits the town that will be his new place of work.

Panicked, Hyun Su dumps the body in the lake. The village is turned upside down by the child gone missing. When the girl’s body is found in the lake, Young Jae begins to track the killer, and plans a detailed ploy to take his revenge.

In trying to save his son from drowning, Hyun Su who was abducted by Young Jae rushes to release the water from the dam, letting it flow to the village which kills half of the population in the process.

Based on Jeong You Jeong’s best-selling novel Seven Years of Darkness, the film delves on exploring the evil in humanity. The male dominated cast put up a stellar performance with grit and focus which keeps the thrilling movement of the story unwavering. 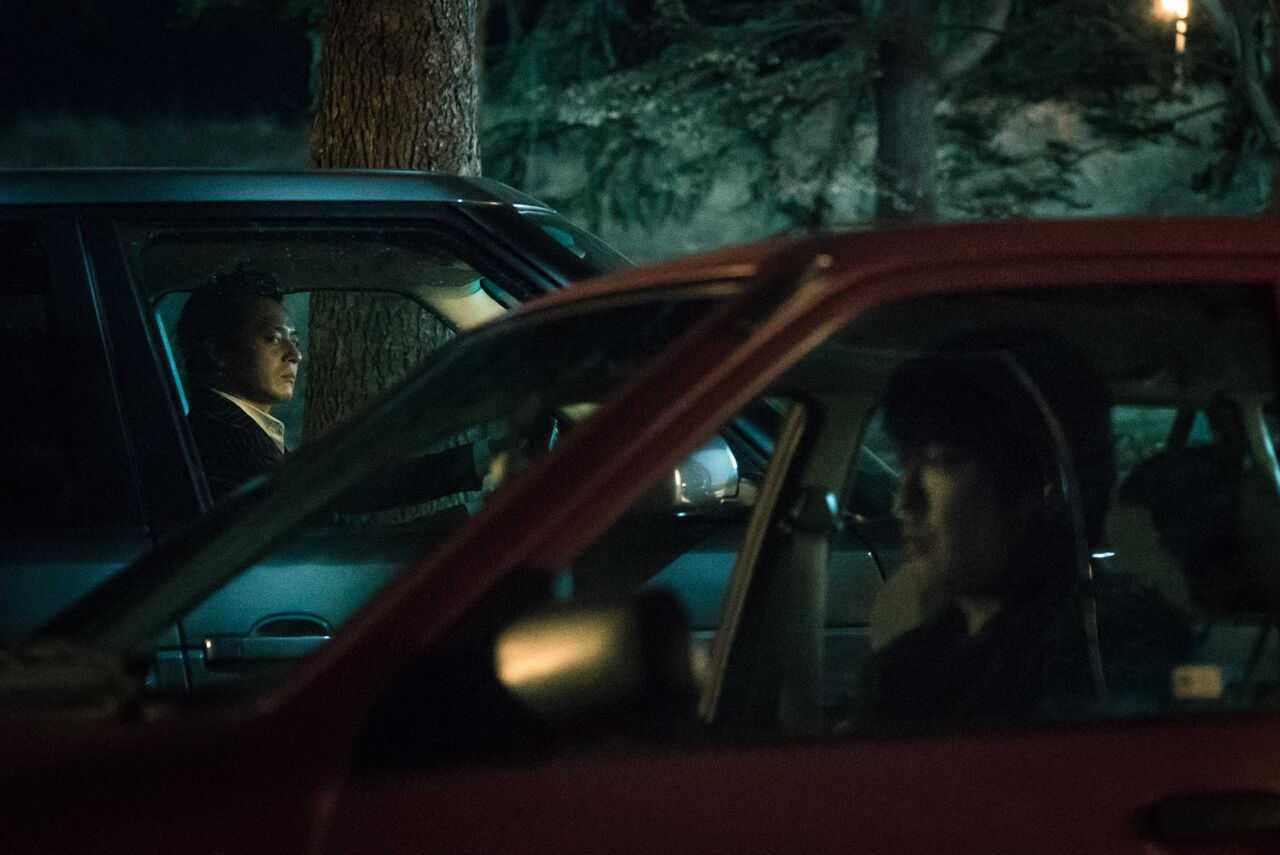 The emotionally draining confrontation between the two fathers who lost a child, and one who wants to keep his child alive, is a taxing experience that will take a while to be digested by the viewers.

Seven Years of Night tends to devoid happy memories for watchers, who do not instantaneously understand the impulse of malevolent characters.

There are dishearteningly brutal moments that might not work for those with weak hearts as well. But when you look back and contemplate the message of the story, it gives a lingering thought on how the human’s initial reaction to pain and sorrow boils down to revenge and guilt.

Photos and video from CJ Entertainment

Special thanks to CJ Entertainment for the press preview.