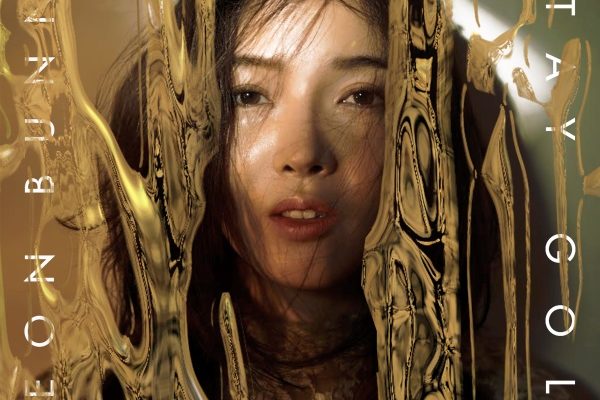 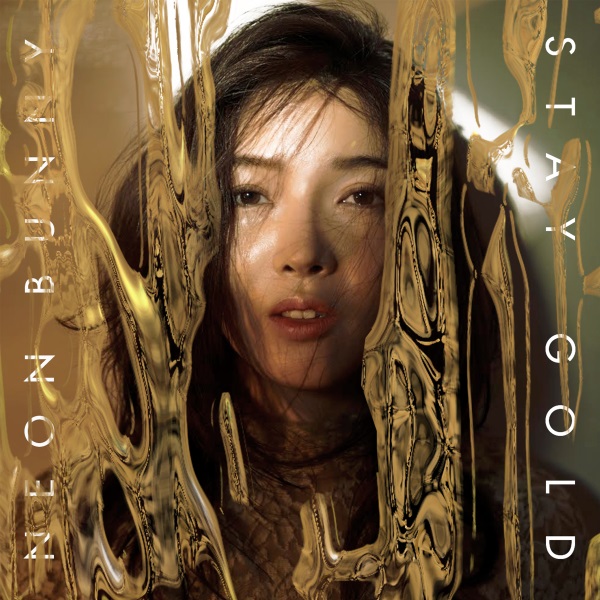 I was a little taken aback by the two pre-release singles leading up to this album. They were nice, but I felt like they were lacking the brilliant melody-making that Neon Bunny (Im Yu-jin) dazzled with in the older releases. In the fuller context of sophomore album Stay Gold, however, they make a lot more sense.

No, the melodies aren’t so sharp anymore. Rather, the sounds of Stay Gold – the work of Neon Bunny, Cliff Lin, Demicat, and in one song Mark Redito – reflect a renewed focus on formless ambience. The aforementioned pre-release tracks open the album with plodding beats and sweeping, enveloping arrangements. A deep bass hums reassuringly in “Romance in Seoul”, as traditional gayageum plucks away alongside bells and washed-out string backing in what stands for a melodic accompaniment. In “Forest of Skyscrapers”, a layer of pads presses slowly but firmly, while sharper synths continually bubble over the surface.

That’s the mode of operation for the rest of the way, too. On one hand, this change is practically sensible: Im’s floaty, airy vocals work much better in this context than with the defined, sometimes rapid-fire melodies of Seoulight (2011). It allows for some really effective use of echoing vocals everywhere in the album. But at the same time, this moody ambience is itself an interesting vehicle to work with.

With it, Stay Gold frequently evokes a sense of physical space. Sometimes there’s specificity – the skies of Seoul, yes, and the wordless portrayal of “Bugaksanlo”* – and sometimes it’s more vague. Lead single “Room314” starts with morning sunlight shining through a hotel room window (with appropriately sparkly bells), and the narrator implores her partner to stay in that place, as the arrangement “wakes up” and builds into an energetic frenzy of cascading synths and breakdowns. In “New Moon”, Im employs a pervasive wobble bass and haunting string hits to paint a lonely, longing night at home.

The album’s promo material mentions the “vibrant yet peaceful mood” as its selling point. And yet, themes of uncertainty and unease run maybe even stronger in Stay Gold. In “Forest of Skyscrapers”, Im’s narrator confesses an instinctive fear of an uncaring, rapidly changing world: “Among the forest of skyscrapers, that keeps growing every time we wake up from sleep, how much power could our love have?” In that light, those synth pads, so firm, so inexorable, reflect an imposing urbanity. There isn’t necessarily any malice in the “world outside our curtains”, just a big and unstated unknown, but perhaps that’s even worse. And so she leans into her lover (“I just want to lean on you, I don’t know why, just stay here like this”), aching for familiarity and comfort.

In some sense, that longing for security colors even the brightest tracks here. “All I Want Is You” and “Ai” both portray a loving intimacy atop bouncy rhythms (though never replicating the infectious joy of Seoulight), but the latter has a tad more dependency in it: “You are the one I want, babe, all I want is you” turns into “When I’m not with you I feel so empty inside […] Don’t you go and leave me here all alone”. The one moment when these undertones wash away completely is between those tracks in “It’s You”, our pick for best electronic song back in 2014 and a surprising inclusion, singing about the sugary tenderness of a new relationship. (Sonically, “It’s You” is still the crown jewel of the album; the dreamy, expansive arrangement and Neon Bunny’s chilled vocalization are basically perfect.)

What pulls it together is the warmth with which the artist treats her subject matter. The fears, the longing, the giddiness: they are all given genuine and empathetic voice. Even in the ending reflections of the album – on solitude and being forgotten – there is no cynicism. What arises is a picture of an inspired courage to be vulnerable and seek to share life, because it’s worth it in the end.

Im’s writing is effective, even improved. She’s experimented before with mixing the level of honorific speech within songs, even sentences, in Happy Ending (2012). (I wrote about it a bit here.) Back in 2012, it was mostly a device for sarcasm, but this time the usage is more pervasive and general. In particular, very often the address of a sentence will be in the formal case, but the object or audience will not be in the corresponding honorific. This in itself is pretty common, but she is so steadfast and un-ironic in this disconnect – this blurring of the relationship between speaker and addressee – that it soon becomes the established manner of speech. It gives a distinct flair to the things she says: my favorite example is the refrain of “Romance in Seoul”, where the singer repeats “I like the skies over Seoul, where you and I met”, while refusing to give “you” its proper honorific to match the sentence. Sometimes, it is deliberately withheld for effect. That “I just want to lean on you” line is the only part of “Forest of Skyscrapers” where Im breaks into formal address, as if she’s suddenly feeling acute need.

When we tell people to “stay gold”, we encourage them to stay true to themselves, to have personal integrity. Stay Gold is that welcome example of its namesake. Departing from the keyboard-driven, inspired synthpop that netted a Korean Music Award for her debut album, Neon Bunny lands on a slower, more subdued plane while preserving the intricate instrumentation and creative writing. In this new setting, she weaves a thoughtful story of vulnerability, comfort, and holding close those who are most important to us. This is an excellent work, an album to hold close in its own right.

* It’s translated this way (at least in my Bandcamp copy of the album, which is the only English version on sale at time of writing), but the proper Romanization should be ‘Bugaksan-ro’; it’s a road name in Seoul.