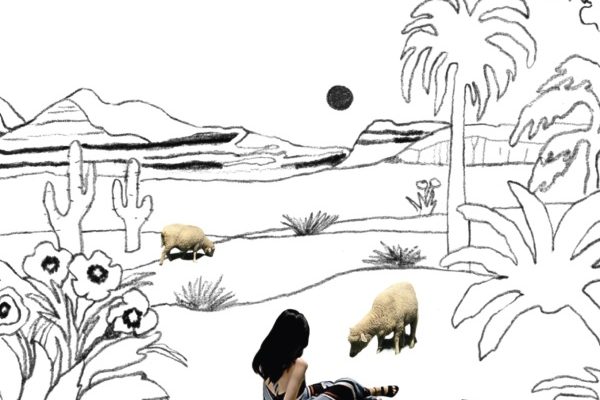 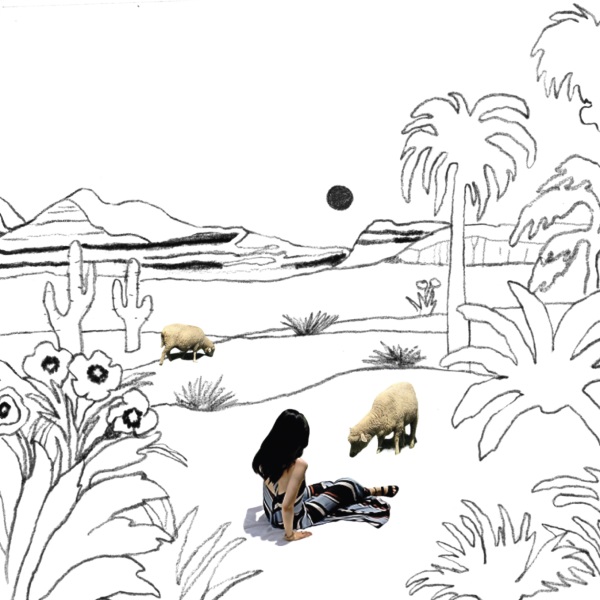 Some songs and lyricists treat the listener as an outside observer, and others talk directly to the listener as an intentional participant. Oohyo likes to do something in-between: she talks to the listener, and intimately so, but more to a background confidante than an object. In sophomore full-length 성난 도시로부터 멀리 (Far From the Madding City), her most introspective album to date, this is the dominant form of address. There are a couple of love songs, sure, and a few moments where she encourages and gives advice, but for the most part, she’s just pouring out her heart. She trusts the listener to be present and pay attention, without needing to be called out.

The Thomas Hardy-inspired title feels semantically appropriate, given the album’s exploration of loneliness and doubt. (Oohyo says the album is a collection of observations about city life, which is certainly consistent with the content – but don’t expect any explicit treatment of urbanity here like in Neon Bunny’s work.) Oohyo the narrator is viscerally alone throughout the album. Wandering in search of luck (“Toki Tall”), mired in self-doubt (“Swimming”), “trapped in this room again, with my sick body” (“Camera”); the language here accentuates solitude time and again, almost as a default state.

The album makes a couple things out of this. The first is a sort of defiant affirmation of self-worth. “Tennis” does this most outright, comparing the spirit of not giving up to “the tennis star within”. A little differently, “A Good Day” talks about rejecting some contemporary pursuits – “all that promises a good time” and “the world clinging to what’s new”, and most centrally, the notion that “it’s all about you”.

That brings up the second (and to me more interesting) direction that Far From the Madding City heads from its forlorn starting point. The natural response is to seek out companionship in all kinds of ways, because it’s not all about you, and you don’t do it alone. And so, after crooning throughout “Toki Tall” about the life that is not granted for her, Oohyo arrives here by the end: “There is one person in front of me // A life that is given to me // Maybe since a long time ago // Is here”. The simmering hurts and the lashing anger of “Other Side of Town” are ultimately redeemed in gentle invitation: “Come on over now // To the other side of town // Come on over now // To the real side of love”.

This makes that second-person address particularly powerful. The word “you” is often simply for the listener-confidante, but in the moments when Oohyo reaches outwards, it becomes much more versatile. In “Brave” it represents ride-or-die camaraderie (“Wanna climb mountains with you // Push boundaries with you // Wanna be […] braver for you”); in “Swimming” it’s a cry for affirmation, as Oohyo punctuates her questions with echoes of “you tell me”.

With these devices working together, this is a lyrically persuasive album, but not the most consistently written. There’s a curious disconnect between the quality of the Korean and English writing, with the former generally settling for vague sentiment while the latter is much more narrative and descriptive. It could be for effect, but maybe goes too far: the Korean lyrics often just don’t leave much of an impression. And the wittiness found in Oohyo’s previous work is necessarily subdued in a melancholy album like this, though flashes remain: the bluntness of “Pizza sucks without you” in pre-release single “Pizza” hits like a truck while effortlessly encapsulating the nuances that track is trying to convey. (On the other hand, a roughly similar approach in “Ramen” falls flat, with the puns just clashing and distracting from the somber mood.)

The album’s real shortcoming, though, is the sound. Oohyo’s music always had a tinge of melancholia, but a big part of its appeal (and what gave the singer-songwriter a trademark sound) was the engaging melodies and excellent, inventive arrangements. In delving to its emotional depths, Far From the Madding City sacrifices that in favor of mostly nondescript beats and sounds. Drums plod along; subdued bass, sequencers and the odd guitar sparsely back them; ethereal synths, along with Oohyo’s voice, diffuse into the ether again and again in repetitive hooks. Aside from some interesting curveballs, like the long brassy outro that closes out “Toki Tall” and the even longer and stormy finale to “A Good Day”, the album seems content with this basic approach.

Introspective doesn’t have to mean unremarkable, of course. But as it is, the album’s most sonically engaging tracks are the boldly arranged ones. The palpable escalation of “Pizza” is driven by Eniac’s lush layered synths and electric buzzing, and its chorus “hardens” with each repetition as the keyboard accompaniment goes from hazy keys, to a more defined electric piano, and finally to a grand piano solo. “Camera” turns a ponderous buildup into a powerful wobble-synth rhythm that fills up most of its chorus time and overwhelms the senses.

Its dulled heaviness and various inconsistencies make Far From the Madding City somewhat tiring to listen to in a full session, and I don’t think that I’ll be revisiting it often. That said, Oohyo’s disarming intimacy breathes life into the album, at times making it a truly resonant listen. Somewhere in this bundle of moody ambience and earnest search for togetherness, there’s a moment that you’ll need on a rainy afternoon.