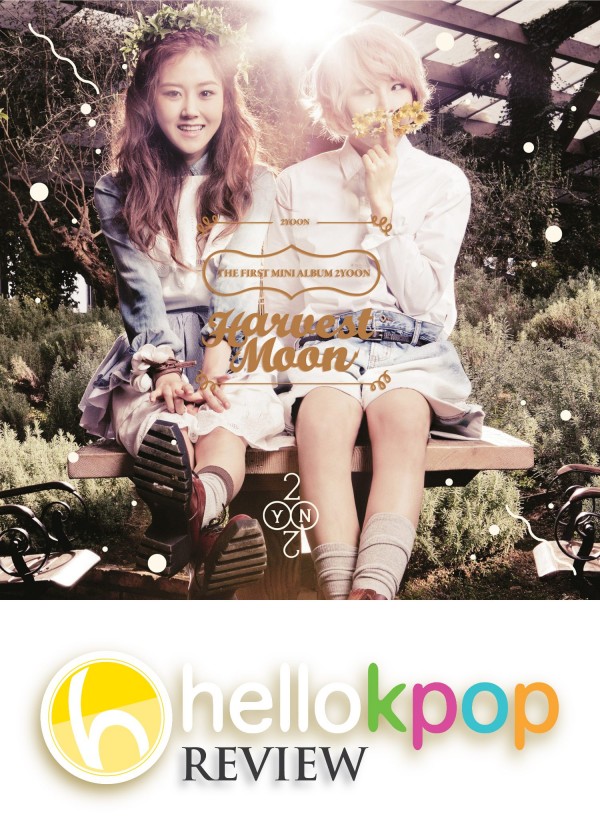 Let’s make something clear; Harvest Moon‘s lead single 24/7 is not a country song. It’s dance pop that has one line of vaguely country-style accompaniment. That said, 24/7 isn’t terrible. The breakneck beat is punchy and the melody – which very loosely reminded me of Shinhwa‘s Comeback To My Life (2002), another song that faked you out real good – gives just enough to keep up. Both Heo Ga-yoon and Jeon Ji-yoon seem to have fun.

If you overlook the lack of innovation, there are more decent singles in the cookie-cutter tracks that fill out the middle of the EP. There’s a tough and aggressive dance track in Why Not and a couple pleasant R&B ballads to boot: 악몽 (Nightmare) features pretty good rapping from both Jeon and BTOB‘s Jung Il-hoon and 쎄쎄쎄 (Cecece) has a smooth groove, albeit upon almost the exact same beat as labelmate G.na‘s 때려 쳐 (Forget It) (2012). This is a pleasant and nicely put-together album; it’s hard to find much worth other than as a tide-over for 4minute‘s absence, though. 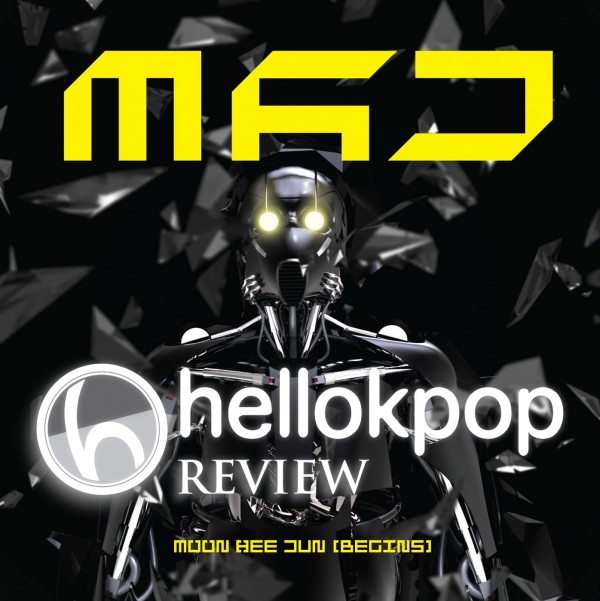 I never fault musicians for trying something different, but I do sometimes have to wonder why they try certain things. This is one of those times. After a decade of false starts and many frustrations, it seemed like Moon Hee-jun‘s solo career as a rock artist was finally ready to take off after 2009. Toy was impressive in both concept and (instrumental) execution. But Begins is an electronica album, and a disappointing one at that. The beats here are uninspired and flaccid. The promo material says Moon is returning to his dance-artist roots; unfortunately, you’d be hard-pressed to call these songs even as interesting as the H.O.T. hits.

Moon’s soft vocals are admittedly much better-suited here, though. And just like in his rock days, he manages to fit in a pensive and emotional ballad in Scandal. Too, Moon’s constant desire for self-creation and ownership is appreciable. But that’s the extent of this album’s upside. Instead, the imitative dubstep and messy incorporation of crowd effects in Blood-V paint a more accurate picture of Begins. 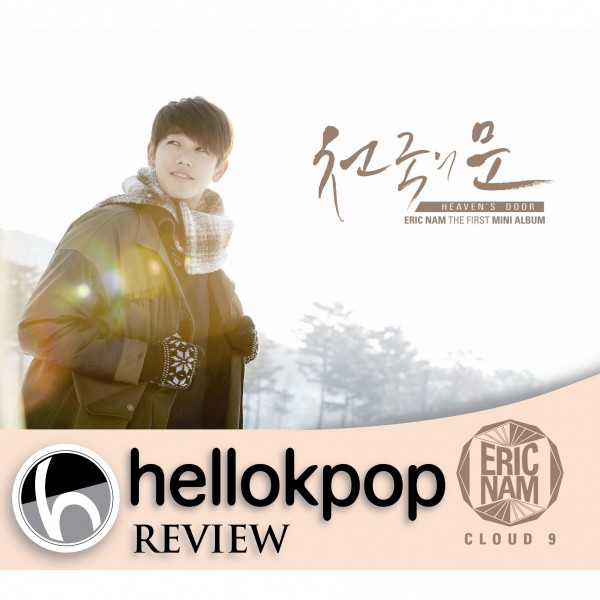 If I had one criticism for all these audition shows, it would be that they’re producing too many safe bets. (Which might be part of the point, but I’m always for more variety.) The Great Birth 2 product Eric Nam‘s debut album is not too special in that regard: here is another easy-on-the-ears, mostly acoustic pop album. Still, for genre fans Cloud 9 should be enjoyable. Nam can put a playful edge in his tone, and that lifts Sweetune lead single Heaven’s Door together with his effortless falsetto chorus. He’s appropriately more reserved in 신기루 (Mirage), handling the retro code well; the song is perhaps the best fit for him out of the whole EP, matching the innate wistfulness in Nam’s voice with diffusive synths and pretend-hide-and-seek lyrics. It’s too bland to be memorable, but Cloud 9 does the little things right.