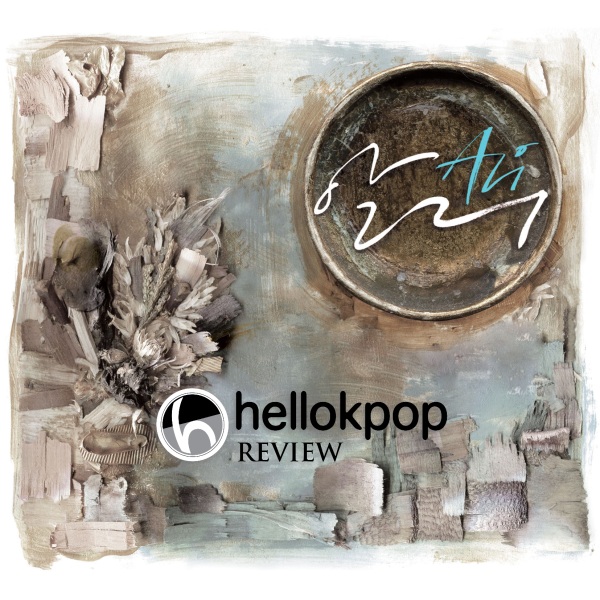 ALi has this uncanny ability to instantly increase the emotional scale of anything she sings; hence 말 돌리지 마 (Don’t Change the Subject), a fairly pedestrian ballad, becomes larger than life with a richly vocalized chorus. She also turns unoriginal lyrics into powerful simplicity; hence 지우개 (Eraser) tells a hard-hitting story even with trite language. With this kind of talent, Eraser (the EP) really has no business being this uneven. Aside from the verses of Wheesung-written Don’t Change the Subject, I don’t think there is a moment in the album that would be half as interesting when sung by someone else. 이기적이야 (Selfish) is the best example of this: it’s the same kind of half-baked dance track that Soul-Ri (2011) suffered from. The traditional Korean rhythm is actually decent, but the track squanders it with unimaginative melody and outdated sound. The potential is (and has been) transcendent, but albums like Eraser just seem like teasers.

I would love to be able to give my undivided attention to music every time I listen to something, but of course that’s not always the case. There’s something about Posthumous Work, though, that makes me drop whatever else I’m doing and listen closely. There’s the somber overtone, of course – Jo Jung-chi stays true to title and crafts the album with plenty of morbidity in mind, essentially doing a 180 from 미성년 연애사 (Teenage Love Story) (2010). (The artist is alive and well, just in case you were wondering.) The pervasive melancholia is rich, poignant, and elegant.

But there’s more. Jo pulls off some magic with instrumentation: the strained strings in 꽃 (Flower) are wonderfully expressive, while the ringing expanses of 우리의 시대 (Our Era) evoke grandeur befitting the album’s most (actually only) energetic track. Unexpected devices are breathtaking – Our Era has some, and 치유 (Healing)‘s frenzied hysteria exploding out of what appear at first to be mildly disturbing seams in the song’s fabric make it perhaps the year’s most problematic single to date. (Think Hwang Byong-gi‘s 미궁 (Labyrinth) (1975) abridged into one-minute insanity.) And amidst the desolation, there is inexplicable, paradoxical warmth in 나의 허세 (My Bluff) and 겨울이 오면 (When Winter Comes) that shines all the brighter.

Someone’s gotta ask the tough questions, and once in a while someone does. Jo Jung-chi’s framing of ‘death’ – sometimes with bittersweet finality and sometimes with hope for renewal – yields many, many of these questions, and he mines deep into them. Posthumous Work is lithe and graceful, but the aftertaste is heavy and rife with poignancy. People are going to be thinking about this one for a good while. 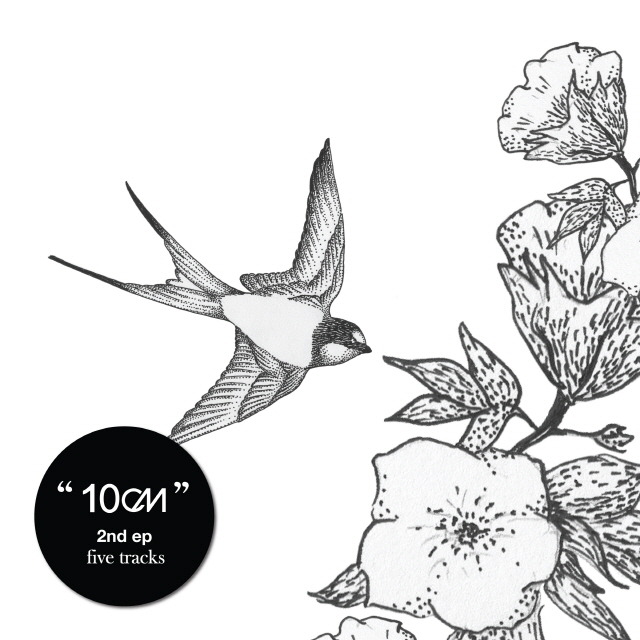 Only four months after 2.0, 10cm is back with an EP. It’s not to show off anything groundbreaking; for the most part, these five tracks are a microcosm of 10cm’s styles. The band returns to its minimalist-acoustic roots in 모닝콜 (Morning Call), for example, and both of its unique lyrical styles – conversational innuendo and old-fashioned romanticism – return in 오예 (Oh Yeah) and Don’t Let Me Go, respectively. Instrumentation follows the old school rock ‘n’ roll conventions of 2.0 for the most part, although 근데 나 졸려 (But I’m Sleepy) flashes signs of a brilliant synthesis with modern alternative. In the end, it feels like an extension of 2.0; still, both Kwon Jung-yeol and Yun Chul-jong are getting better at their respective jobs. And as I said before, we could always use more of this stuff.