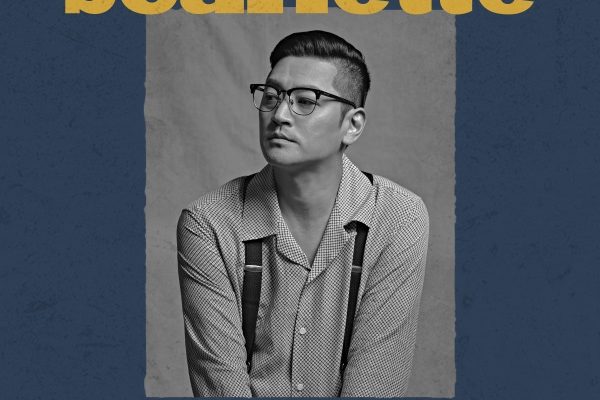 By Jung Bae | May 24, 2019
FacebookTwitter
SubscribeGoogleWhatsappPinterestDiggRedditStumbleuponVkWeiboPocketTumblrMailMeneameOdnoklassniki 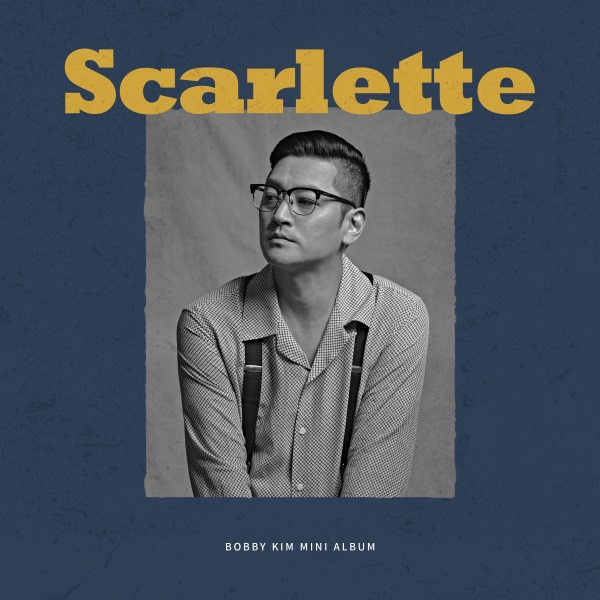 At times, the ballads so central to Bobby Kim’s success have seemed at odds with the man’s love for blues and soul. In his first EP back from hiatus, the artist is unabashed: Scarlette is rich in blues guitar and fuzz tones, with gentle grooves rocking along and Kim’s freeform singing roaming free. When it’s focused, the romance of Scarlette is a wholly engrossing experience. The bubbling guitars and tender, radiant lyrics of “Till the End” are a sweet concoction, while “Why?” turns back the clock with warm washed-out strings and brassy rhythm. It’s not always so impactful and in fact tends to drag on at times (“Bitter Love” especially), but Scarlette reminds us what Bobby Kim can do at his most natural. 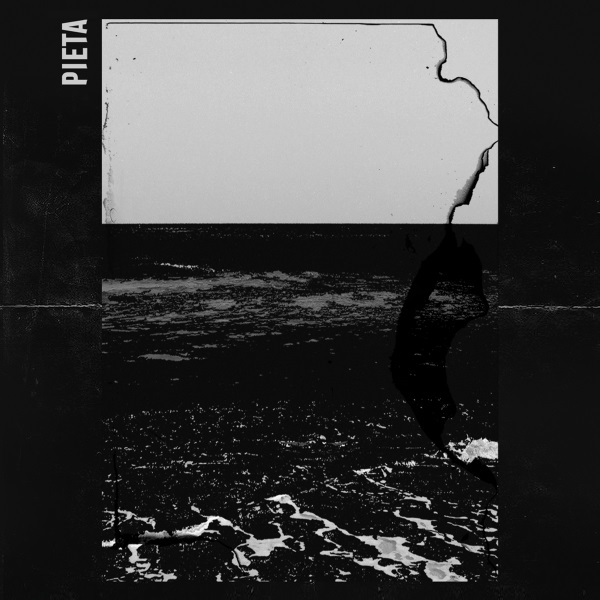 Pieta’s explosive debut EP produced one of our favorite singles of 2016, but the band’s first full-length is instead an extension of the subdued and brooding musings of Island (2017). As such, Escape Escape is an exercise in bleakness: weighty and deliberate tempo, simple but devastating riffs (see “No Promise”), and forlorn interludes drive the album’s inexorable march. Glimmering through that thick veil is melodic beauty reminiscent of Loro’s and Huckleberry Finn; that beauty is especially magnified when the guitars run heavier, like in “Stranger” and “Dive”. The post-rock influence in the wiry instrumental sections are welcome as well. Among recent releases, Rock ‘N’ Roll Radio’s You’ve Never Had It So Good seems a good comparison in mood and sound, and I’d say this is on par with that album.

Yoon Suk-min’s writing goes as the tracks do, painting awfully stark pictures. They’re more snapshots than stories, but even then I think the lyrics are sometimes too jumpy in ways that deter engagement. I do like that they consistently reveal relational yearning and defiant hope, adding an unlikely dimension to the glum mood. The best moment is in “Fiction”, the imaginative words of which have noticeably more color than normal: “If the universe you fell asleep in collapses // I’ll etch your name in front of that grave // And the sands drenched by rain in the dry desert // I’ll mourn for you as I walk over them”. Yoon’s delivery is arid, sometimes too flat, but appropriate in an album like this. Cogent vision and visceral satisfaction alike make Escape Escape a treat. 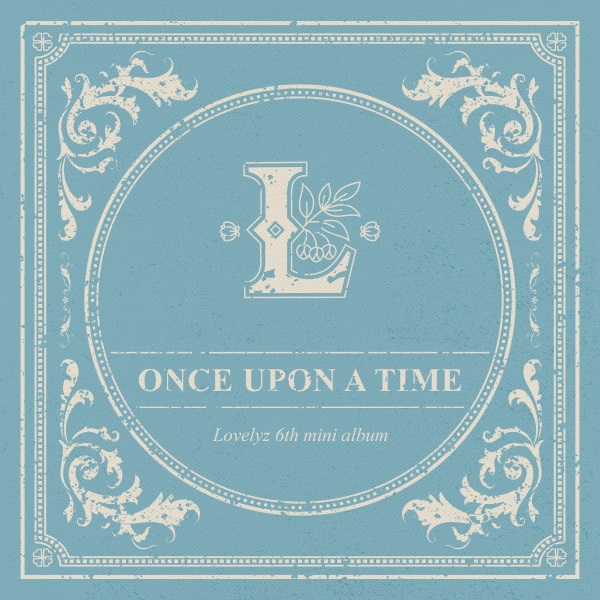 Lovelyz – Once Upon a Time

“When We Were Us” strings you along with a mystery-tinged verse and percussive buildup, but it wilts as soon as the deflating chorus hits. The melody there is flat, perhaps the flattest among any of Lovelyz’s title tracks. And compounding the frustrating weightlessness of the vocal part, the rhythm synths in this part somehow manage to be both tedious and overly aggressive at the same time. The latticed synths in the interlude and verses are interesting, but that’s about it. It’s too monotonous to be a good dance track, and too disjointed to deliver convincing sentimentality.

(What’s odd is that the track isn’t a conceptual switch. Spacecowboy has worked with Lovelyz from day one, and made the very similar and much better “Lost N Found” (2018), where the same minor-chord melancholia and fairytale nostalgia were wrapped in unpredictable melody and striking strings. The execution this time is just worse in every way.)

The rest of Once Upon a Time is perfectly serviceable, if not memorable. “Close To You” immediately improves things with spirited velocity and substance to its arrangement. “Love Game” is as playful as the chiptune opening and background cheers allow for – a callback to the confident wholesomeness of the earlier Lovelyz songs. The performances are good, with Babysoul and Kei in particular exuding rich presence. The lack of a persuasive, standout title track really hurts albums like this one.