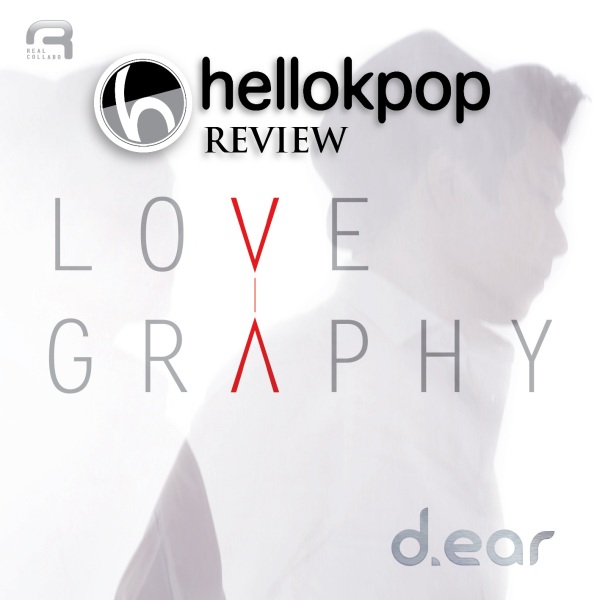 There are two sides to Love Graphy: one is characterized by rich, soulful atmospheres and melodies and the other by tried-and-true Korean R&B-lite tropes. Fortunately, there is a great selection of the former to be found here. 너를 그리다 (Picturing You)’s lengthy and nuanced hook is wonderfully moody, No Matter What I Do plays with rhythm in absorbing ways, and We Need To Talk scratches that urban-R&B itch with attitudinal string backing and punctuated melody. d.ear gives appropriately soft, falsetto-heavy performances throughout.

On the other hand, the album is rounded out by pop-ballads that are found a dime a dozen elsewhere. Which normally wouldn’t be a huge negative, but these do hurt the album’s overall impression as they are concentrated near the end and draw out the monotony. (It’s the same reason I wasn’t initially very high on Junggigo’s Pathfinder last year.) Still, this is an extraordinarily well-prepared and polished debut effort. Lots to look forward to from Realcollabo in the future, it seems. 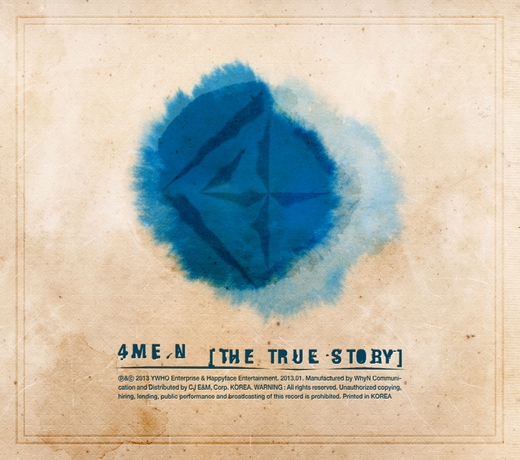 There isn’t much to discuss about this EP. We already knew these guys can sing, and we’re familiar with the styles they sing in. The three vocalists are predictable by now in their flawless execution of the tearjerker ballad. There isn’t anything special with the tracks either; maybe they’re not quite as derivative as the Cho Young-soo – SG Wannabe connections, but the old formula of emotional ramps and melismatic climaxes applies to the entire EP. Befitting the album title, lyrics are based on true stories, but that makes no perceptible difference as the expressions here border on the cliché anyways. I got something out of But I, listening to Shin Yong-jae and co. throw down explosive choruses one after the other, but the album adds little value as anything else. 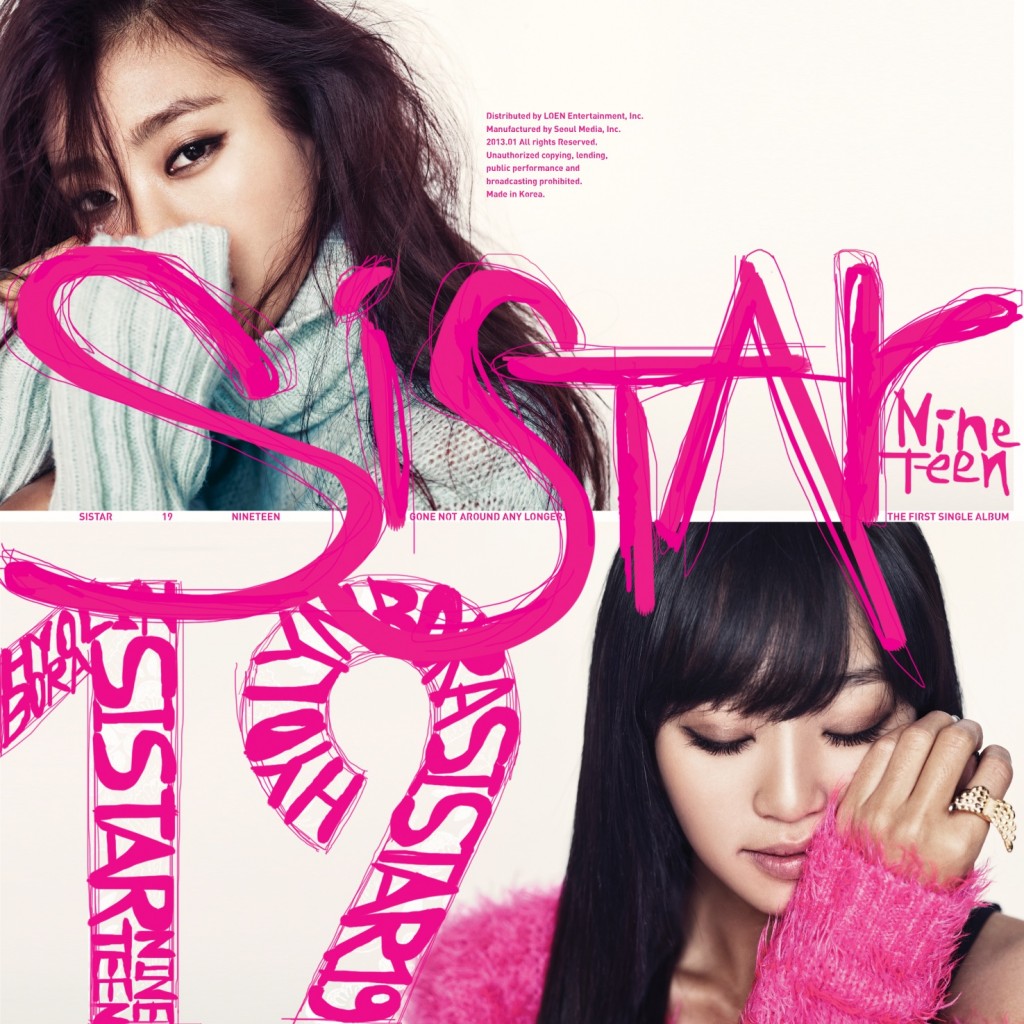 Sistar19 – 있다 없으니까 (Gone Not Around Any Longer)

If you want further proof that Hyorin is continuing to evolve into a premier vocalist, look no further than 나도 여자인데 (A Girl in Love). She takes over the track with an expressive and chameleon-like performance. Not only has she learned to shed unnecessary power (you can hear the difference between this and Ma Boy), but she also handles the chorus’s fretful shyness and the conversational advances of the second verse with equal fluidity.

Everything other than the vocals leave a lot to be desired. The titular lead single is strapped by limp instrumentation, awkward pacing, and evidence of trying too hard for mood (the saxophone loop is particularly egregious). It’s not an unmitigated disaster like the last big Brave Brothers work (Son Dambi‘s Tears Flow), but it’s not all that much better, either. On the bright side, you can enjoy the still-great Ma Boy (at this rate, perhaps Brave Brothers’ last good work) some more, since that’s packaged with this EP.