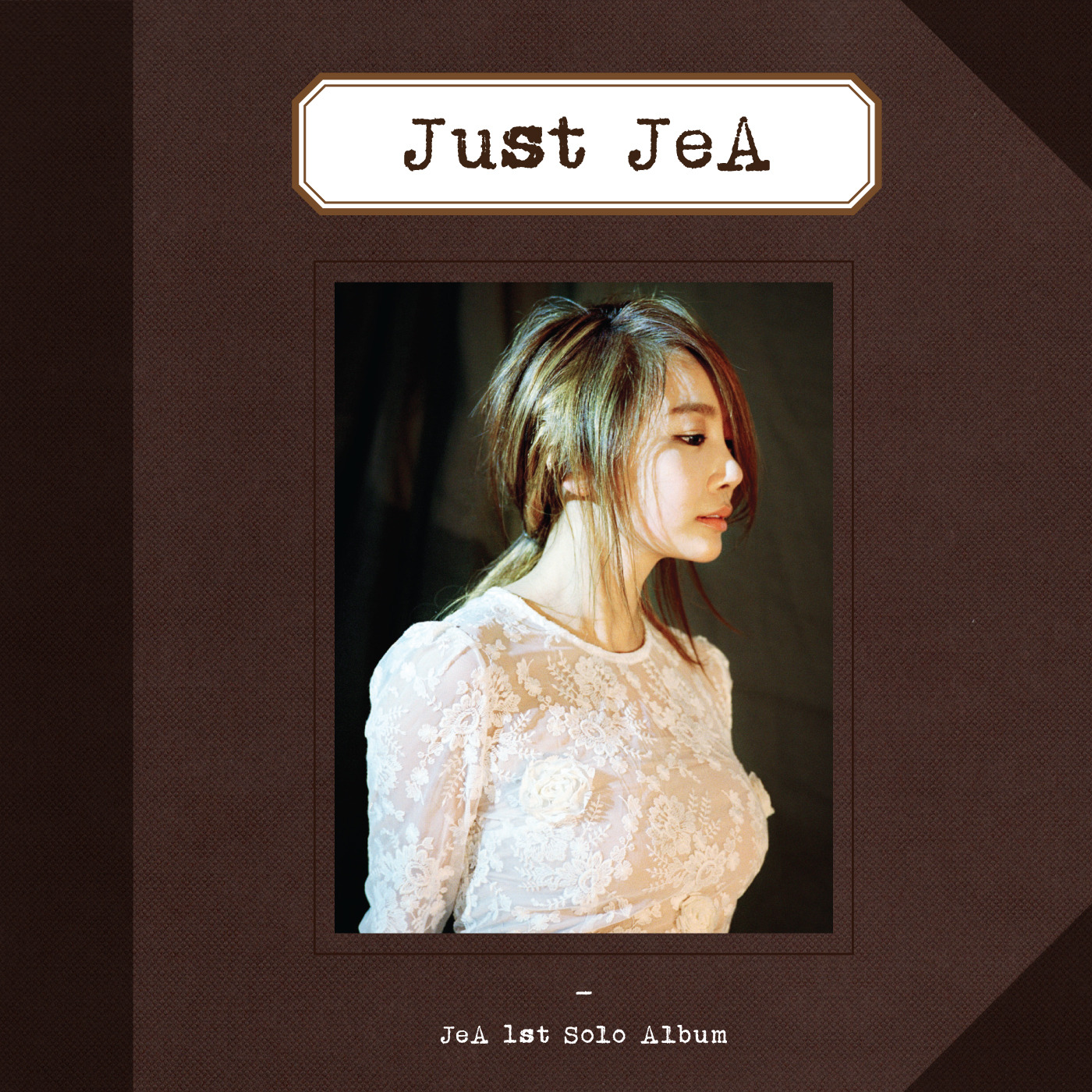 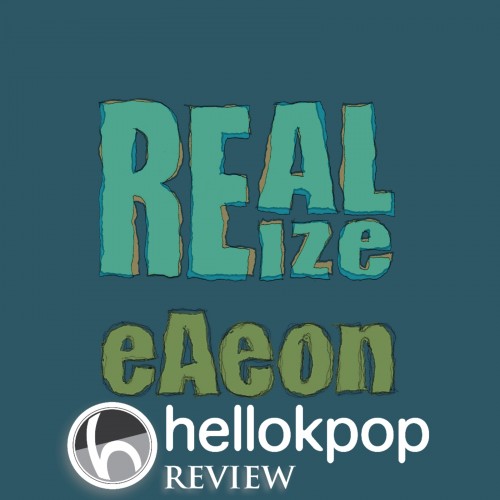 Guilt-Free was a masterpiece (indeed, it was our Best Dance/Electronica Album of 2012), but it did have the side effect of being so overwhelmingly depressing to the point where you questioned whether the artist was mentally healthy. eAeon is back with a lighter-hearted EP this time around, first in lyrical themes and also in sound. In the former, the differences are not sweeping; you hear things like My Little Piggy, which is surprisingly charming with some adorable diction to boot, but on the whole eAeon still sings of loneliness, rejection, and brokenness. The sonic differences are very significant, however.

Realize is entirely acoustic, crafted only with analog instruments; if you recall, this is the exact opposite of Guilt-Free and its entirely synthetically sculpted sounds. eAeon proves himself as deft with this extreme of the spectrum as he is with the other. The striking piano-driven hook of 자랑 (Boast) and the constantly shifting, inexplicably dynamic rhythm of the Harder, Better, Faster, Stronger remake are memorable examples, but perhaps the best testament to the artist’s skill set is the two remixed Guilt-Free tracks included here. I thought the original Bulletproof could hardly be improved upon, but this tender remake almost has me thinking that it’s the proper way to do this song. The palpably lonely guitar intro, originally made of heavy and dragging synths, is already promising, but the track realizes hitherto-untapped potential when the muffled drums and soft bass enter the chorus. It’s not the instrumentation or genre that makes eAeon’s work great; the man simply knows how to press all the right buttons to make us feel. 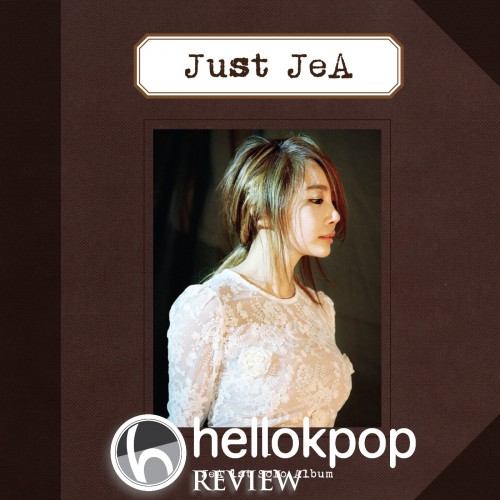 Who would have thought JeA would become the last Brown Eyed Girl to release a solo work? The group’s most refined vocalist decided to play her debut EP somewhat safe, collecting mellow pop numbers and tastes of R&B to accompany the ballad centerpiece. There really isn’t a more appropriate word to call lead single 그대가 잠든 사이 (While You Sleep); it’s another big-scale, five-plus-minute ballad in that trademark Jung Suk-won style. It wouldn’t feel out of place in a Lena Park collection, with its emphatic usage of orchestra sets and dramatically ramping suspense, and by their very nature these things tend to be quite good listens.

My impression, though, is that While You Sleep isn’t the best it could be. JeA’s performance is great and the song has lots of cool theatrical devices, but these two things don’t quite mesh up fully. The track’s got plenty of power, but it lacks that picture-perfect chemistry that Lee Ga-hee enjoyed with 밀 (Secret) (2001) and IU enjoyed with 비밀 (also Secret) (2011). While You Sleep is still a good work, it doesn’t reach the (admittedly lofty) heights of 꿈에 (In Dreams) (2004), the classic that it appears to benchmark.

The rest of the album is interesting, if not supremely engaging outside of creamy mid-tempo number 안아보자 (Let’s Embrace). You won’t find Eric Benét singing in (brief) Korean anywhere other than here, and Silent Stalker is built on a delicious concept – an explosive love melody framed in cold, clinical club synths. They do their job, conveying JeA’s ability to navigate a wide spectrum of pop with relative ease. What she really wants to do, however, remains to be seen. 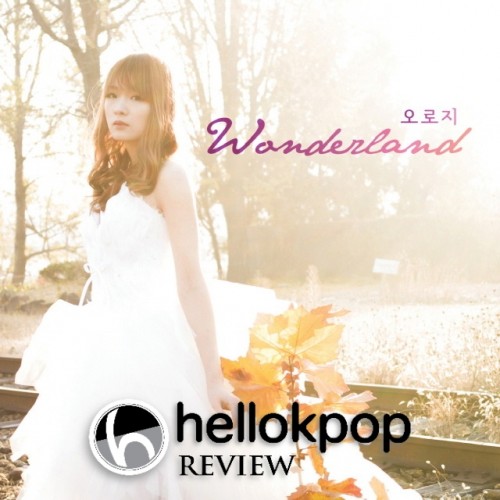 There’s a little Rumble Fish, a little Sangsang Band, and even a little Bebe Mignon in Orosy (formerly Rosy)’s debut EP. On the one hand, that means she’s doing something right: those are pretty good names to be following up on. On the other, it means that Wonderland is a tad lacking in originality. There really isn’t anything here that hasn’t been done better by someone else before. Still, there is focused quality in the album: Orosy’s airy performance makes 붙박이별 (Fixed Star) a nuanced and mystical solo, and there’s a healthy dose of genre variety beyond the uplifting modern-rock base of the lead single that spurred much of the above comparisons. Taken together with the gentle warmth that radiates off much of the lyrics, Wonderland becomes a pleasant enough debut effort.