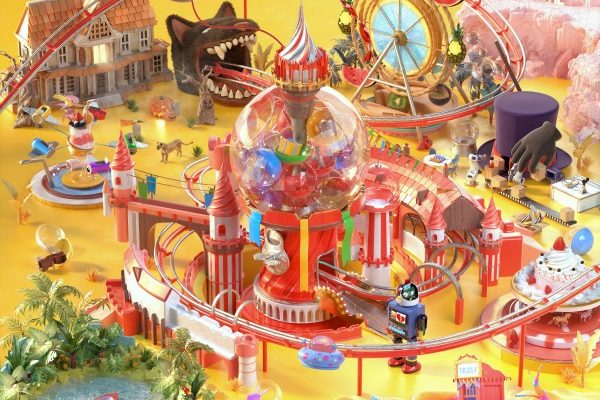 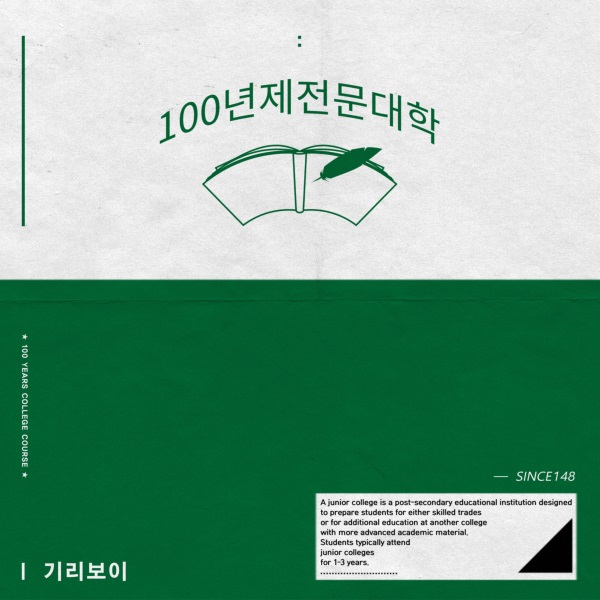 There is a ton of diversity in 100 Years College Course, and it says a lot about Giriboy that all of its sounds and stories seem so seamlessly his. The prolific producer once again chose to step back from production for this album, and instead let collaborators shape it with their signatures. From Fisherman’s gentle future R&B (“Rain Drop”) to Han Yo-han’s emotionally charged pop-rock (“The End”), these substantially varied beats come together once Giriboy’s inventive, expressive writing style and carefree delivery give them direction.

The introspective lyrics resemble his earlier work, staying grounded in everyday life. Portions of “Towkio” and “The Arts” demonstrate that imaginative brilliance which sets Giriboy apart from many others working in this pop-rap style, but there’s also a serving of the stream-of-consciousness swagger that he’s equally good at – check “I’m Sick”. My favorite might actually be “Why Are We So Tired”, a bittersweet easy-listener that also offers some interesting thoughts about social comparison (“Get scolded by my boss / but I’m happy thanks to my unemployed neighborhood friends”; “You’ve never been left behind, yet will you still blame life?”). The song is funny yet scathing, and the collaboration with super rookie Jclef brings out the best in both artists. It’s a perfect example of what 100 Years College Course does well. 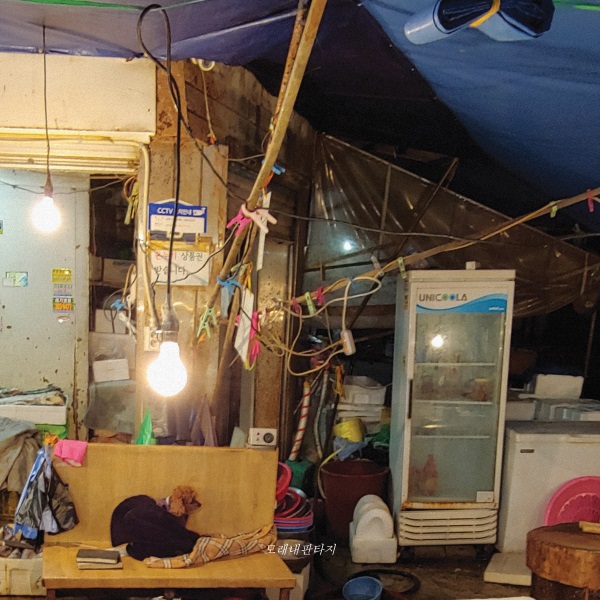 Moraenae Fantasy is surprisingly austere, especially as a follow-up to the rocking and swinging Sun Power (2015). The retooled Goonam’s fourth album is filled with slow, mellow, earthy tunes rather than the genre-bending and danceable grooves of old. There’s some loose slack as a result – lengthy repetitions and interludes, lots of humming and other wordless vocalizations, extensions of simple riffs and melodies. If you’re looking for dazzle and intricacy, whether Goonam’s or some other brand, you’re not likely to find it here.

Instead, the band offers comfort and warmth. There’s a familiar assurance in those simple riffs, and in Cho Woong’s voice, they have a way of putting the song into a hazy trance. “Mulbul” wouldn’t be out of place in a Parasol album, with its reggae beat and condensed lyrics inviting the replay button; “Nothing Compares to You” veers into blues rock with a dash of Kim Oki’s sax (and a title scheme that reminds me of Kim’s albums). That’s not to say the soundset is monotonous: effects and Kim Na-eon’s keyboard work introduce shoegaze and psychedelia alike in the later tracks, including the gradually layering, strikingly beautiful “Farewell” and the cynically looping “Redevelopment”. But the album’s heart is in those laid-back doldrums up front.

(All tracks written, composed, and arranged by Cho Woong.) 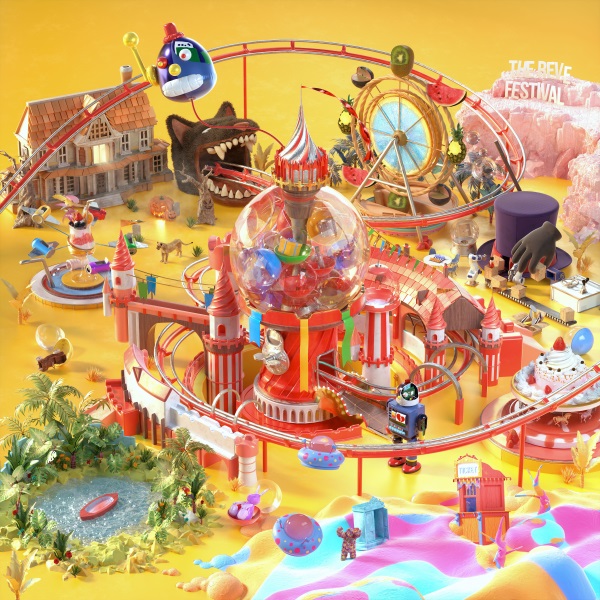 The formula of “Zimzalabim” isn’t unfamiliar: a wild beat driven by sharp attacking bass, a disjointed structure, a chanting and nigh-ritualistic chorus, a deconstruction of lyrics. It was F(x)’s bread and butter before, and though Red Velvet inherited shades of their style, it’s never been quite this front-and-center. I think this idea still has legs and “Zimzalabim” gets a lot of it right, like the rousing buildup in the verses and the rawness of the emptied, clanging chorus beat. The chorus melody doesn’t have to be elaborate in this system (that would almost be counterproductive), but it does sound too disjointed, with the rest of the song not really playing off its motif or mood. It’s still got enough strong traits to be a nice listen – it’s just not on the same level as, say, “Dumb Dumb” or “Red Flavor” which captured both quirk and coherence.

The side tracks of a Red Velvet album are almost more exciting than the title track. The two Moonshine tracks in “Sunny Side Up!” and “Milkshake” do not disappoint: the former boasts the group’s pleasant harmony on a punchy funk-R&B canvas and the latter grooves along to a booming beat and attitudinal vocal lines. The bold melodies and arrangements continue throughout the rest of the album, even in the jazzier “LP”. Day 1 is an excellent summer collection, and I’m intrigued to see how it can be rolled into a cohesive trilogy.