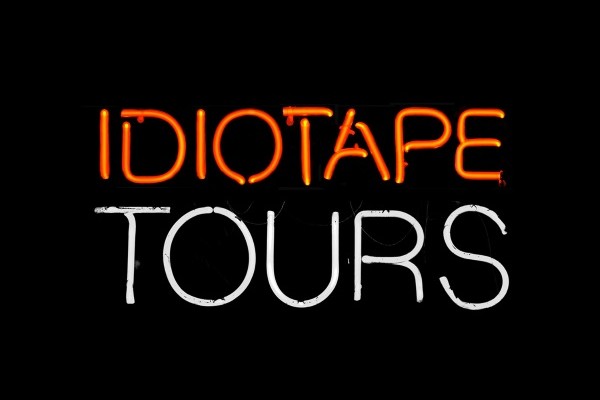 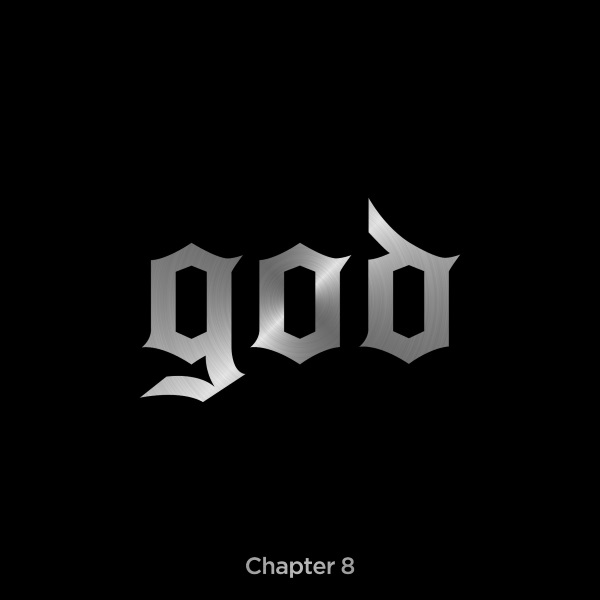 “Korea’s group”, and arguably the country’s most popular ever, has taken nine years off since The 7th Chapter (2005). That’s longer than the group’s entire career before then. In return, god‘s five (yes, five) men bring a mostly familiar palette – packaged as a veritable nostalgia bomb. Right from the get-go, opening track 5+4+1+5=15 is a trip down memory lane, mixing a few truly iconic choruses of the group’s greatest hits atop grandiose new arrangement. It’s followed by a re-recording of 2004’s 보통날 (Ordinary Day), again with a weightier new arrangement and, more crucially, Yoon Gye-sang‘s part newly added in. The fact that the song has a revisionist subtitle speaks volumes about the things that Chapter 8 is pursuing.

Musically, the album is very similar to previous works. There’s the club tune-lite in Saturday Night; the emotional ballad in 미운오리새끼 (Ugly Duckling); the sixth album reduced into Smile. The melodic brilliance of 거짓말 (Lie) or 길 (The Road) are not to be found again, but I get the feeling that that’s hardly the point. Chapter 8 repositions god in a way that feels appropriate. They don’t look wistfully towards the glory years; instead, they aim to keep their trademark down-to-earth, in-touch image (see 우리가 사는 이야기 (The Story of Our Lives)) while lyrically recognizing their years and celebrating the reunion. It’s a reassuring message to listeners – this group’s magic will never truly be lost. 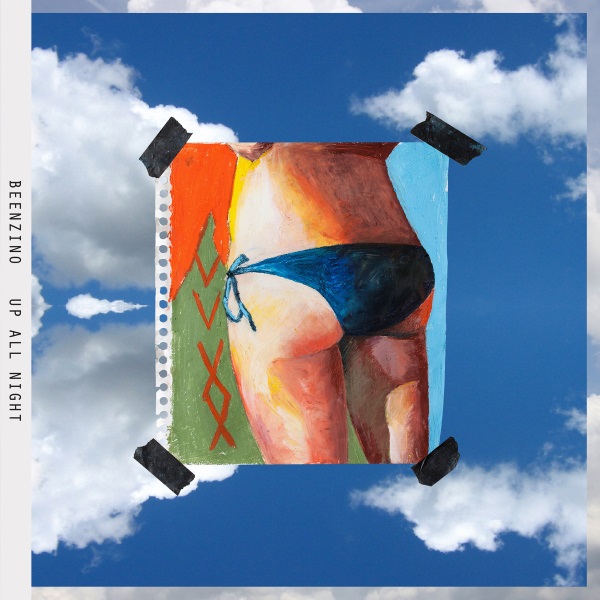 Inspired by Beenzino‘s work on a high-fashion exhibit, Up All Night is chock full of bold, confident sounds and performances. Sleek production by way of Peejay is the attention-grabber: the visceral groove and smoky palette of Jackson Pollock D*ck and rich urban ambiance of Up All Night are sounds that still have a lot of unexplored potential in this scene, and the duo pave some good ground through these tracks. Beenzino doesn’t exert himself too much lyrically, his highlights being a joy of a second verse in Jackson Pollock D*ck and an irreverently funny hook in club anthem 미쳤어 (Crazy). But his presence is weighty: Beenzino is a chameleon in the four tracks he performs in, and in each outing he raps with appropriate gusto and a natural swagger. Here’s an artist who now belongs in the highest echelon of young hip-hop artists, and knows it. 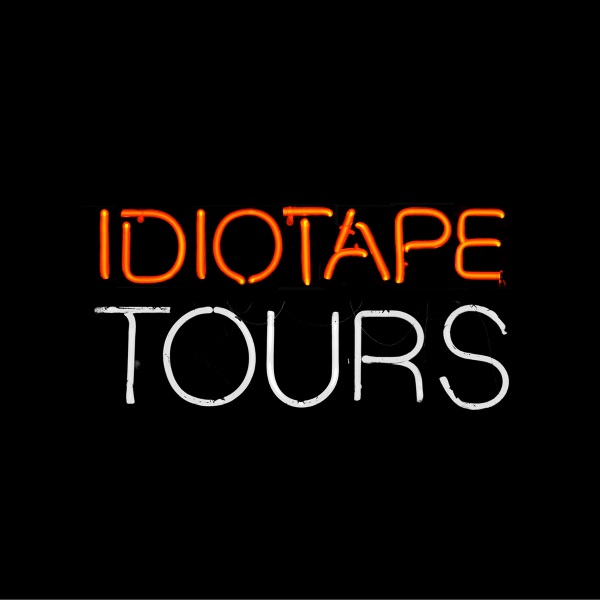 Idiotape seems to never go out of style. The trio’s debut album 11111101 (2011), our Best Dance/Electronic Album winner that year, was on the earlier end of the electro-garage boom, but the energy and explosiveness of that album has yet to be matched within the EDM scene, I think. Idiotape’s sophomore album retains the rock-band approach to EDM, but is considerably groovier than before. The powerful, heavy synths that lined the sublime Melodie, League, and others have been scaled back, in favor of lean textures and staccato beats. When the thicker stuff does appear, it’s often near the end of tracks, after a song’s worth of tense build-up. The band also devotes a lot of effort into placing memorable melodies at the heart of these incessant rhythms (see Airdrome for a triumphant example). Tours sounds very balanced as a result: Boiling Point‘s mechanical breakdown and Latepool‘s bold, prominent melody complement each other and pace the album. Perhaps most impressive is the way that Idiotape’s managed to preserve the palpable, danceable vibrancy of the debut effort throughout the changed philosophy. The festival scene is especially lucky to have these guys.