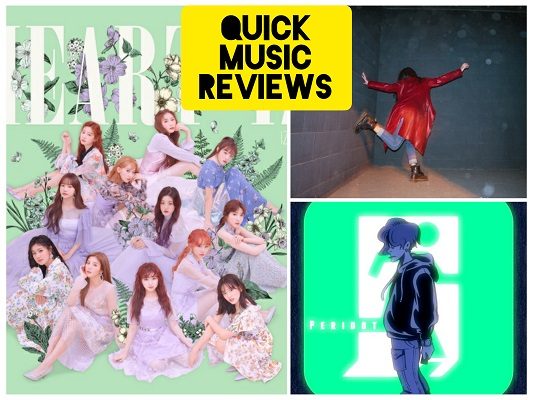 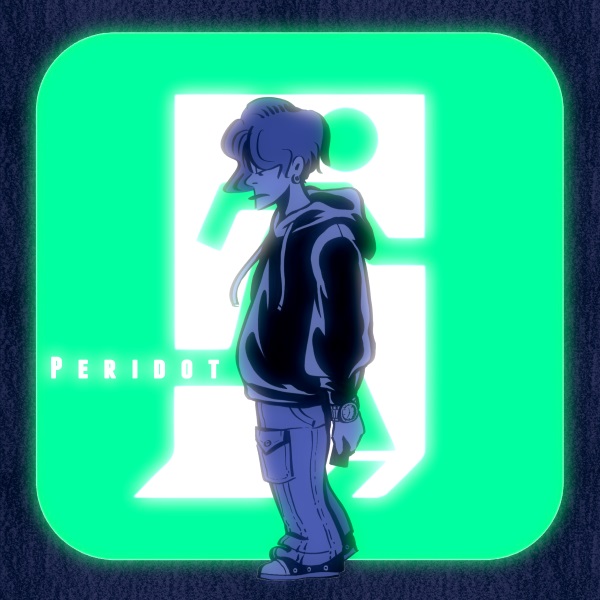 As versatile as Hash Swan has been the last couple years, I think his best work has tended to lean on melodic rapping: his lyricism as well as his laid-back, almost drowsy tone have shined there. But the first two tracks of Peridot, a pair of sparkling pop-rock infusions, still come as a bit of pleasant surprise. Toil’s beats are crisp and dynamic, Hash Swan hums along with sentimental storytelling, and the featured performers bring a charge of emotion to the beaming hooks (Leellamarz especially is an unexpectedly good fit). The emcee returns to more disciplined and often speedy flow in the latter two tracks; they’re plain by comparison and he doesn’t ever take over a track solely on rapping merits (“High Beam” only seems to come alive when Swervy shows up), but good production and hook-writing lift them up. This is the shortest album yet from Hash Swan, but also his most focused. 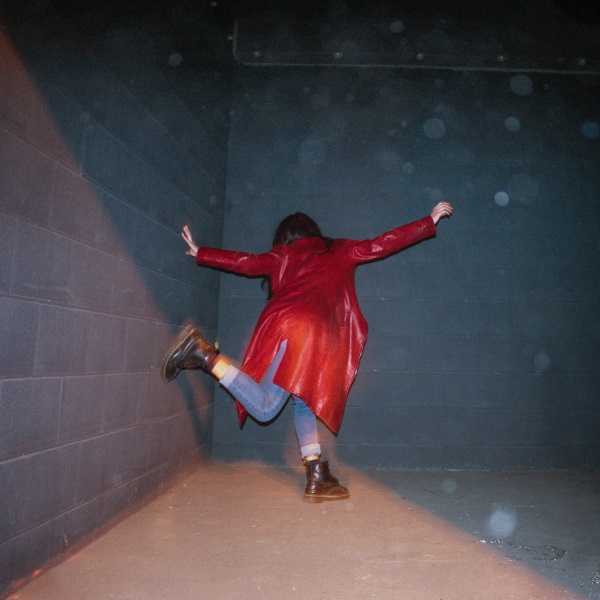 I’ve long enjoyed Ohheejung’s work – she’s one of the few artists to have appeared in our Year In Review series five years in a row (2013, 2014, 2015, 2016, 2017) – and that rock-solid quality is alive and well for Yop. Its warm, ambient electronica is still unpredictable: instrumental solos abound everywhere, new layers enter the din of “Dryflowers” every few measures, and “Are You There” basically uses hi-hats as the primary instrument. While the EP mostly runs on ethereal and propagating synths to accompany its vibrant melodies, a few anchoring devices – some sharp drum programming, and things like the firm arpeggio of “Diamond” – provide clarity and power. It’s one dazzling moment after another, all bound in dreamy passion.

(All tracks written, composed, and arranged by Ohheejung.) 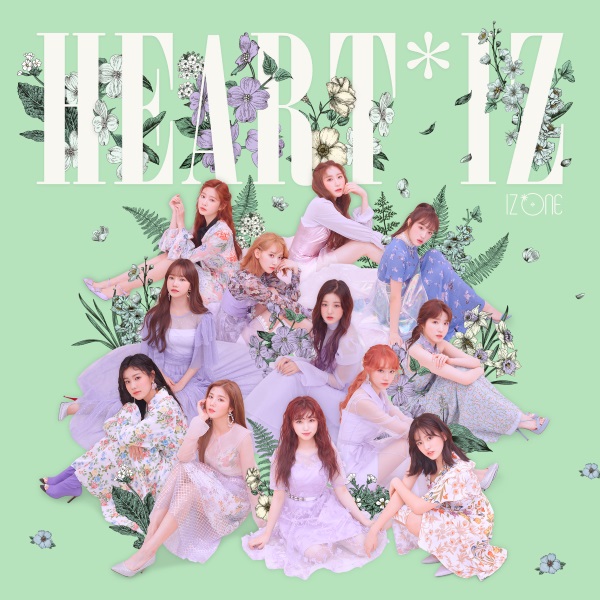 Listening to “Violeta”, I had to do a double take to make sure it wasn’t produced by the same team that did “La Vie en Rose”. The track resembles IZ✱ONE’s debut song in a lot of ways: it has a bold and booming prechorus, a spacious chorus that rides lightly post-drop, the same wobble texture as its driver, and that same structure where the outro opens up to a different rhythm (more of a breakdown this time) and busier arrangement than the main chorus. It’s formulaic, and the chorus could still use more heft, but this makes “Violeta” immediately recognizable as an IZ✱ONE track. And despite some overdone whistles, I think it’s better than its predecessor: the sequel is quite a bit punchier, and its lyrics – expanding the flower motif towards light and sky – are more interesting.

The tonal composition of HEART✱IZ also follows COLOR✱IZ. Bright and upbeat tunes, including a couple adaptations of the group’s Japanese singles, accompany the title track and the understated “Highlight”. “Airplane” is pleasant, a summery singalong highlighted by playfully-rapped spelling hooks and rigid brass synths; but in general, I think these are not as memorable as “Colors” or “We Together” were. The EP’s achievement is, instead, a step towards consistency and something greater. If there’s a way to convincingly bridge this bubblegum levity with “Violeta”‘s charged energy, that would be an interesting space for IZ✱ONE to occupy.