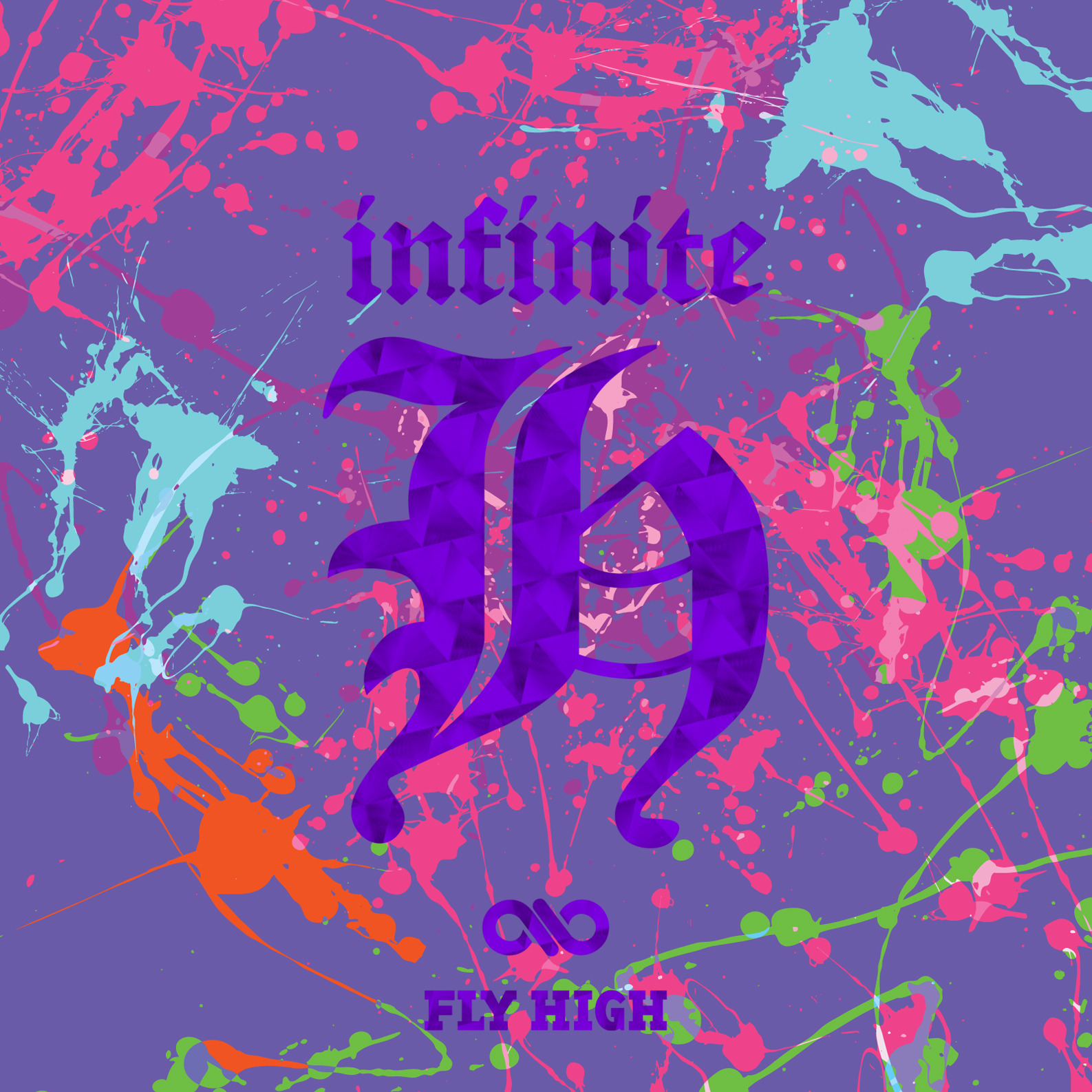 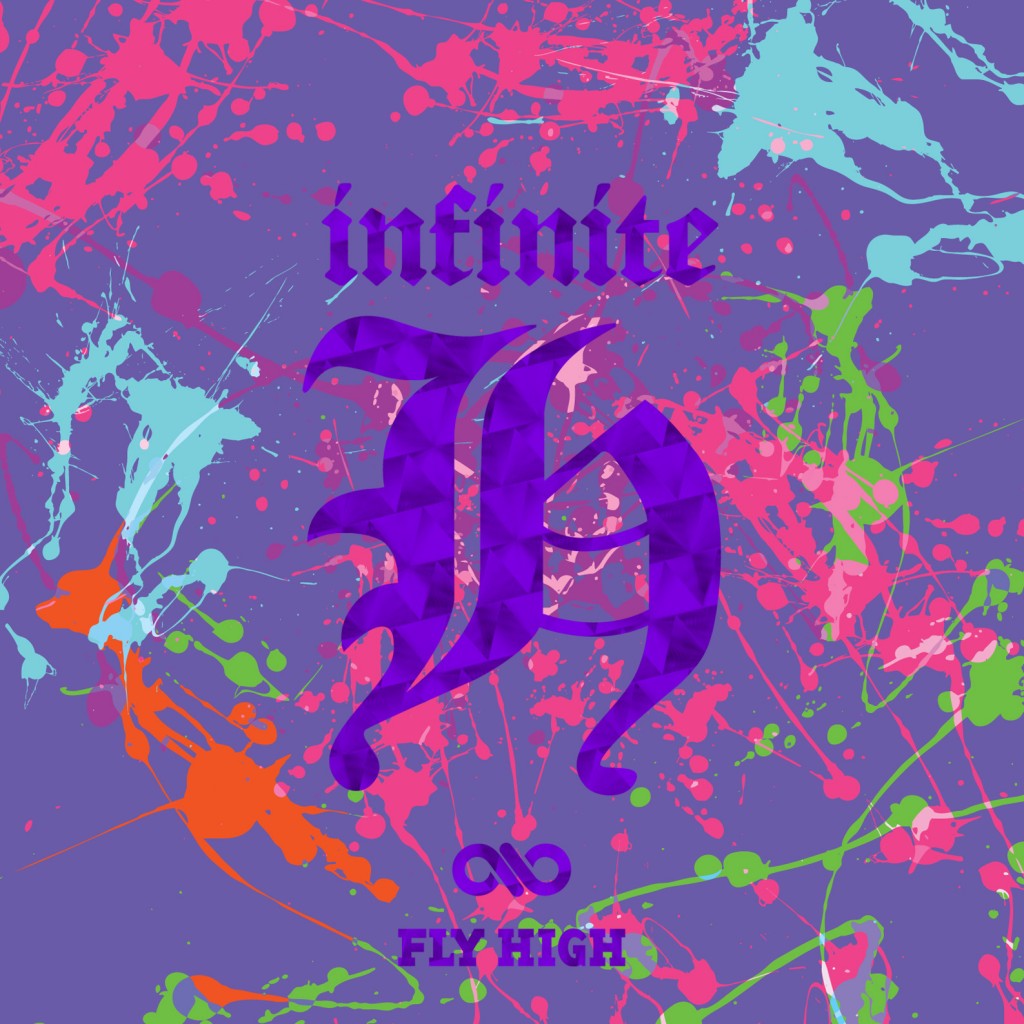 As a business project, Fly High isn’t a bad move. As a work of musical art, this EP is a near-complete failure. The idea is to pair up Infinite’s two rapping members, Dongwoo and Hoya, with trending producer Primary and attack the idol hip-hop niche. I have no qualms with the choice of producer – Primary’s fantastic recent album raised his stock, and his penchant for crafting polished, mainstream-friendly sounds makes him attractive for this kind of crossover work. The problem lies in the flubbed execution.

Neither Dongwoo nor Hoya are accomplished rappers, and that’s a mild way of putting it. That shows in the dry, rudimentary flow exhibited by both throughout this entire EP. You could perhaps argue that the performance is excusable in the four love songs here – actually, you can’t, but let’s assume that for a moment – but that still leaves Victorious Way, a no-nonsense swag track. It’s not like Dead’P penned those particularly sizzling verses to begin with, but the pair’s monotonous delivery really don’t help. (If we’re splitting hairs, I will say that Dongwoo’s verse is slightly more interesting in tone and touch.)

The Infinite duo’s presence feels feather-light in the other tracks, where the guest vocalists’ choruses frankly outweigh all the verses and hooks. These choruses become the focus, and that is not how these songs are designed – consider Primary’s 입장정리 (Sorting Things Out), an approximate analog to this EP’s 못해 (Can’t Say It). The chorus there is low-profile and not too noticeable, because it’s a backdrop to the rapped narrative. Can’t Say It is the same kind of track, but the lack of an engaging rap verse pushes Gaeko‘s low-impact chorus to the forefront.

This is really more Primary’s album than it is Infinite-H’s – the pair has not a single memorable moment and all lyrics were written by (an impressive list of) other rappers. Fly High is a terribly uninspired release, and that truly is surprising – Infinite’s discography has been so exciting to follow precisely because of Woollim‘s inspired direction. At least the EP should be decent publicity for the producer. 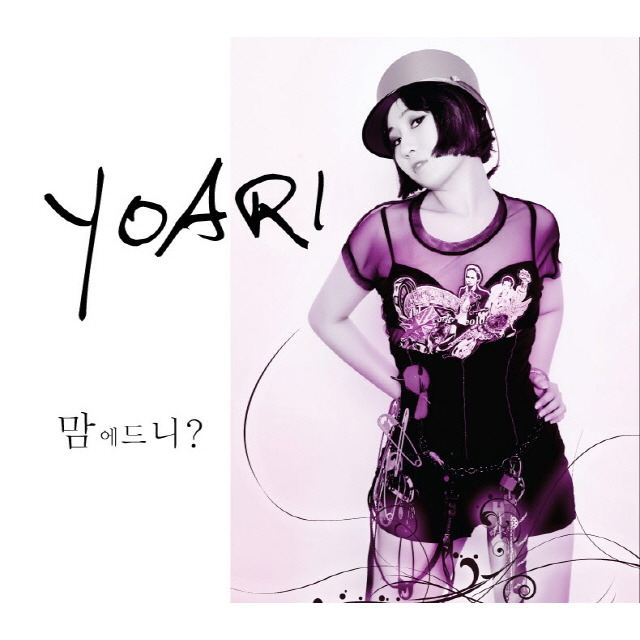 I first heard Yoari in her rendition of Beyoncé‘s Sweet Dreams a few years back, shortly before her solo debut, and that husky voice stuck with me for a while. It’s a pretty unique tone that applies well to a lot of different genres, and sometimes that’s all you need to make it in this scene. Two years after a so-so ballad single, it seems like Nega Networks has found the right direction for this artist: pop-rock. It’s a wonder why they didn’t do this sooner – especially considering that the reason Nega didn’t debut Yoari as part of the Brown Eyed Girls in 2006 was because she was deemed a better fit for rock and sent away to ill-fated Sprinkler.

At any rate, Yoari takes absolute control in this new stage. Lead single Do You Like It? provides an energetic, adorably fierce backdrop as Yoari breaks out her sassiest voice (reminiscent of Jadu) and proceeds to bounce off the walls. It’s a ton of fun, and the fast-paced onslaught of guitar and synths actually give a welcome weightiness to the track. These are recurrent themes throughout the EP, as Yoari handles love songs with pluckiness and autobiographical stories of struggle with subtly dark humor. It’s also promising that the album’s only ballad – Lie, released as Yoari’s first single after contending on The Voice Korea – also plays to the gut-wrenching drama that her voice excels at. Nega really seems to know what to do with this artist now, and if so, we’re about to witness a career taking off. 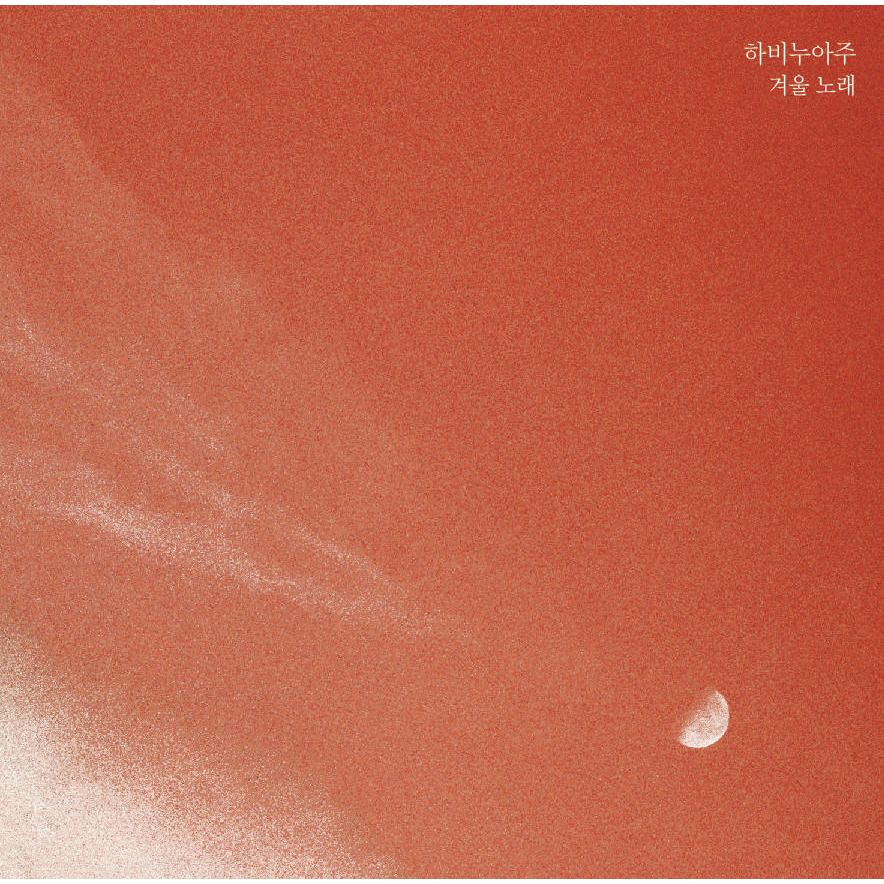 Their debut album was inspired by the sky and the clouds, the rivers and the plains – and was a darned good work at that. This time, Ravie Nuage scales it back for Winter Songs, opting instead for a collection of cozy ballads. As expected, the EP is awash in warm sounds and reassuring harmonies; the band returns to bossa nova rhythms in 사랑하고 싶어요 (I Want to Love), a shy song of longing led by Jeon Jin-hyun‘s nuanced piano work (it also has a really sweet back story), and offers a hand of caressing sympathy with the austere acoustics of 이 밤이 지나면 (When the Night Goes). There’s a little experimental piece in 향기 (Aroma), where Pomme repeatedly overlaps the end of lines with the beginning of the next. It seems to be a sonic device to express the sensation of being jolted with unexpected memories, and it’s a cool little touch once you get past the initial disorientation.

But in the end, this album is more of the same – and sometimes, that’s totally fine. I’ll gladly take more of this band’s breathtaking melodies, more of Pomme’s resonant voice, more of the densely packed emotion that their music evokes. While they haven’t shown overwhelming upside, there’s no denying that Ravie Nuage is doing some of the best ballad work in the scene these days.