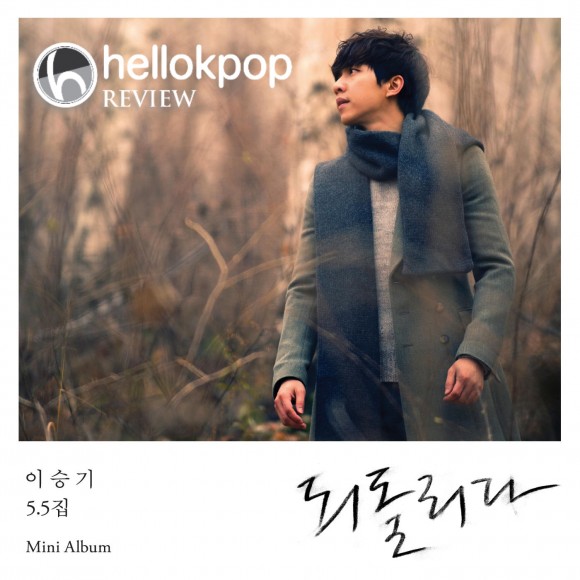 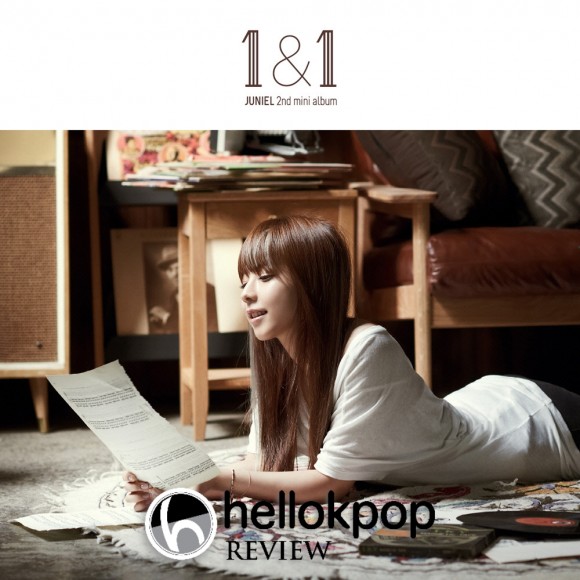 I’ve been hearing murmured observations that the K-pop scene is gradually moving away from the idol group frenzy of the past four or so years. If that’s true, artists like Juniel are at the center of the shift. A young singer-songwriter with the capacity to carve out her own musical sphere (eventually, if not now) is always valuable for a scene, but especially so if they also have star power. Illa Illa was testament to a little of both the artistic ability and marketability; this sophomore EP cements the initial impressions. Juniel displays an impressive sense for melody in self-written modern rock number 소년 (Boy), and although her other two compositions aren’t up to that standard (Oh! Happy Day is carried by Youwhich‘s arrangement and 고양이의 하루 (A Day in a Cat’s Life) sacrifices too much engagement in favor of atmosphere), they’re not half bad tracks.

The decision to use another composer’s song as lead single is understandable, but still disappointing. 나쁜 사람 (Bad Person) is reminiscent of mid-2000s ballads (especially Lee Soo-young‘s 2004 remake of 누구라도 그러하듯이 (As It Is For Anyone)) in its string-lined chorus and suppressed performance. It’s a decent fit for Juniel’s tone, but she’s already shown enough versatility that that isn’t saying very much. Focus on identifying the youngster’s potential, and this EP is a much more satisfying listen.

The obvious plot here – the Lee Seung-gi – Epitone Project collaboration – has been milked to death, so I won’t comment much on that. Lee and Cha Se-jung both say that this EP focuses on coziness and comfort, yet there’s still too much drama in Forest for me to fully agree. Sure, 되돌리다 (Revert) and 숲 (Forest) are far less edgy than your average high-emotion ballad, but the chorus of each track still relies on overt pathos and dramatic melodies. So this isn’t the same kind of truly toned-down pop like, say, Urban Zakapa‘s music or even Cha’s recent 낯선 도시에서의 하루 (A Day in a Strange City), but that’s not necessarily a bad thing. Both tracks are enjoyable as traditional ballads, and 사랑한다는 말 (The Words ‘I Love You’) – which is actually pretty close to what’s advertised – reaffirms the potency of Lee’s tender vocals when paired with a slow, nuanced track. A lot of people (including me) gave up on the music side of Lee’s career after consecutive abortive efforts, but this small collection is enough to rekindle my interest. 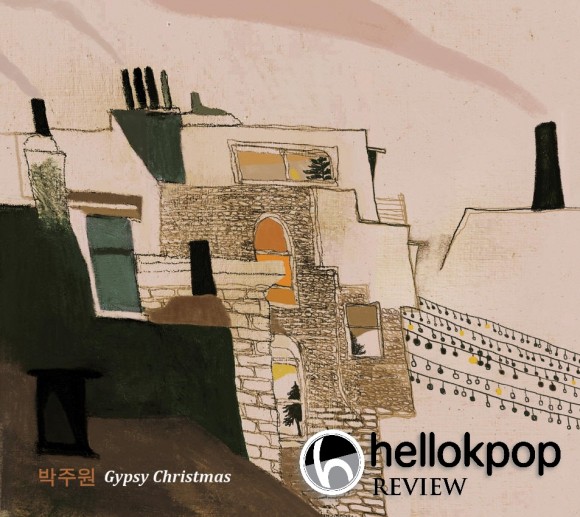 Tis (already) that time of the year, and this year’s seminal Christmas album – because there always seems to be one every year – comes from gypsy guitarist Park Ju-won. He’s a proven name at this point, and while this collection is very different from his acclaimed studio albums, it doesn’t disappoint. Rich and imaginative rearrangements of familiar carols abound in Gypsy Christmas, ranging from the groove-infused intro to Jingle Bells to the dreamy warmth of The First Noel, and the intricate, snapping solos in Feliz Navidad and Joy To The World only get more exhilarating as Park picks his way to exotic melodies and unpredictable rhythms. The artist could have carried this album with guitar alone, but the use of diverse sounds (including sitar, gospel choir, saxophone, and bandoneón) only add depth to an already quality album. For instrumental fans, Christmas really came early this year.

1. Jingle Bells – with Shin Hyun-pil
2. Feliz Navidad
3. The First Noel
4. Joy To The World – with Heritage
5. The Christmas Song – with Ko Sang-ji