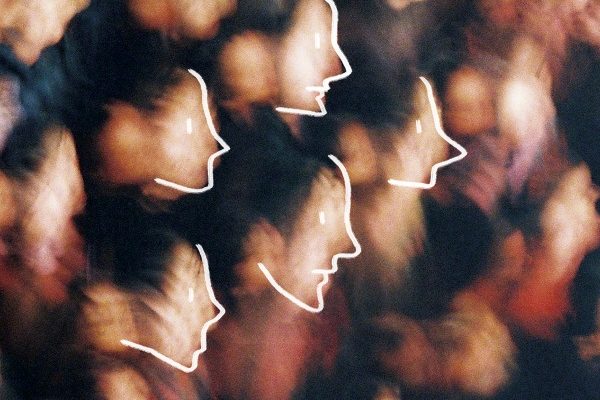 By Jung Bae | May 16, 2019
FacebookTwitter
SubscribeGoogleWhatsappPinterestDiggRedditStumbleuponVkWeiboPocketTumblrMailMeneameOdnoklassniki 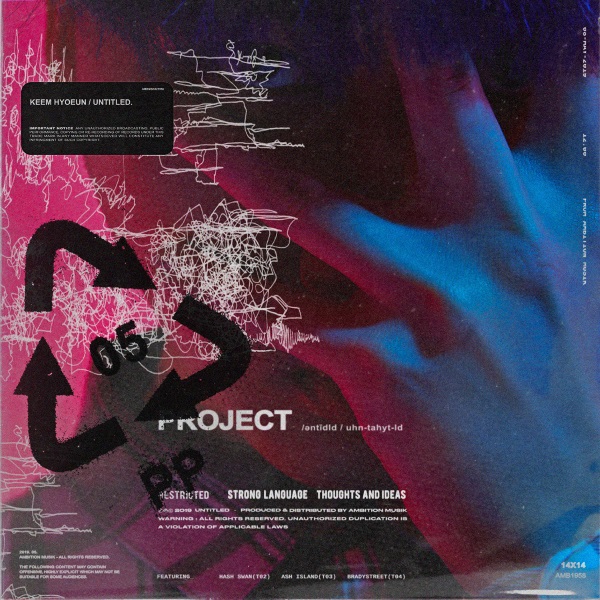 On the bright side, Keem Hyo-eun continues trying new things in Untitled. He’s diversified his flow if only a little bit: he’s got a properly menacing, ponderous verse in “Money Road” to contrast against the bursts of beat-splitting speed in “Money Rain”, which appear to simmer against the backdrop given his uniquely deep tone. But there’s still relatively little variation to keep things interesting within his verses, and the lyricism is still weak, with the same worn expressions coming back to the boast tracks: even the “your girl” reference that he’s notorious for repeating surfaces yet again in “Money Rain”. The featured appearances are nice but don’t particularly elevate these tracks. (I notice Bradystreet has fixed his controversial verse for the EP.)

More interesting is the emo rap going on between the money songs. There’s a lot of XXXTentacion in these mellow croons and scratchy layers, but the sheer volume that Keem’s weighty voice can bring adds a further dramatic dimension to the style. There’s real potential there, and it’s the only thing keeping this EP from being a complete step back from My Ambition.

(All tracks written by Keem Hyo-eun and composed/arranged by Raudi; additional writing credits to Hash Swan, Ash Island, and Bradystreet on featured tracks.) 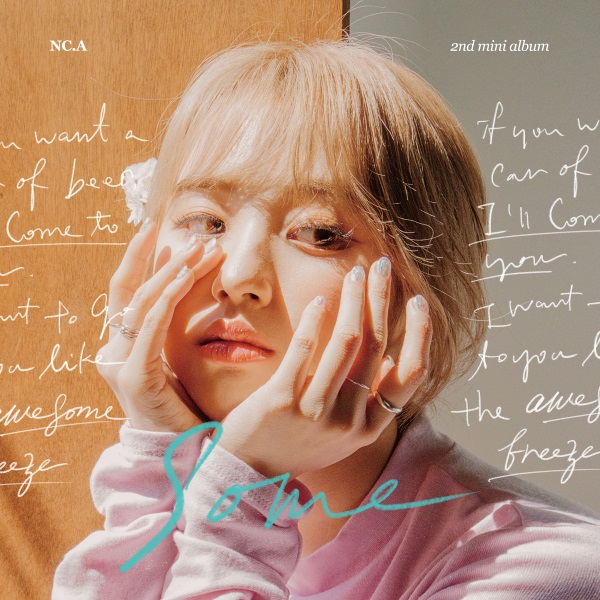 The two BtoB duets on Some-, which were released as singles in 2016 and 2018, cannot be packaged with the rest on streaming sites – likely due NC.A having switched distributors from Kakao M to NHN Bugs during her time as part of Uni.T. They’re an unintentional reminder of the long (but fruitful) detour that she’s taken, and they’re also the two best songs on the EP still. Sentimental ballad “So Do You” is like a home-cooked meal, familiar and predictable but still hearty in its straight-lined and expansive chorus; the wannabe-lover conversation of “Playing with Fire” is cozily arranged and still bluntly funny (“Have my dating cells frozen to death // They’re not moving at all”).

The new tracks are pleasant enough but plain by comparison, though “Habit” provides a flash of roiling instrumental excitement towards its end. On the whole, a safe but nondescript first EP back from NC.A as she finds her footing again. 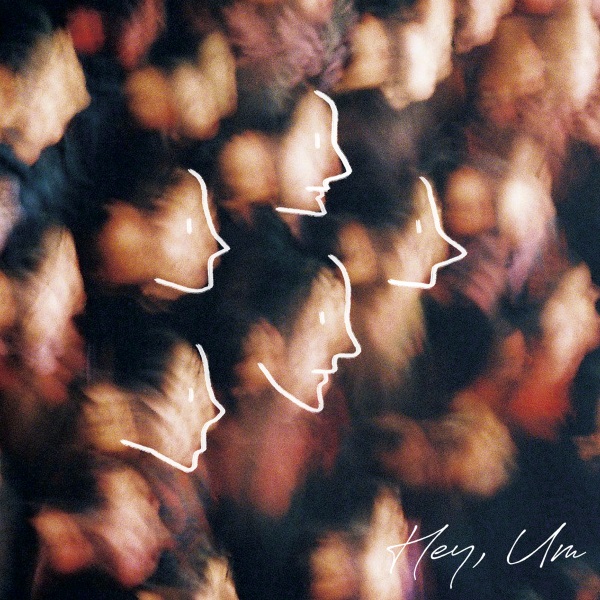 Ants work with mellow, easy-listening, relatable midtempos; the kind that are a staple of the indie pop scene. The duo’s first full-length album after three years is somewhat predictably painted with a fuzzy guitar and electric piano, and sings of the quirks of youthful life and love (…mostly love). There’s not a consistent factor in Hey, Um that sets it apart from the hundreds of other albums that are in this style, but it’s consistently polished: pretty lyricism, competent songwriting by Yoo, and tasteful singing by Dojae.

That also means that all it takes for Hey, Um to produce tracks going beyond just “decent” is just one of its components getting adventurous. Unexpected arrangements do the job in “Love in Summer Night” (bossa nova) and “It Was Love” (orchestral ballad), while a bittersweet yet groovy melody elevates “One Night”. Given the layout of the tracklist, Hey, Um appears to get progressively more ambitious and enjoyable with each passing track, and leaves a satisfying aftertaste for a debut.